Channel Nine’s Peter Overton and Rob Penfold are among those recognised on this year’s Australia Day honours list, for their service to broadcast media.

Channel Nine's Peter Overton and Rob Penfold are among those recognised on this year's Australia Day honours list, for their service to broadcast media.

Mr Overton joined 9News in 1991; he has been the chief newsreader for Sydney's 6pm edition of 9News for over ten years, and prior to that he spent eight years as a reporter for 60 Minutes and another ten years before that as a 9News reporter and presenter. He is serves as patron and ambassador for a number of charities

Mr Penfold stepped back from his role as 9News US bureau chief last year after 43 years with the network.

He joined Nine in 1976 after starting his career as a cadet at the Campbelltown-Ingleburn news. Over his four decades with Nine as a foreign correspondent, Penfold has covered some of the biggest overseas stories: the fall of the Berlin Wall; both Gulf Wars in Iraq; the September 11 terrorist attacks; and five US presidential elections and administrations. 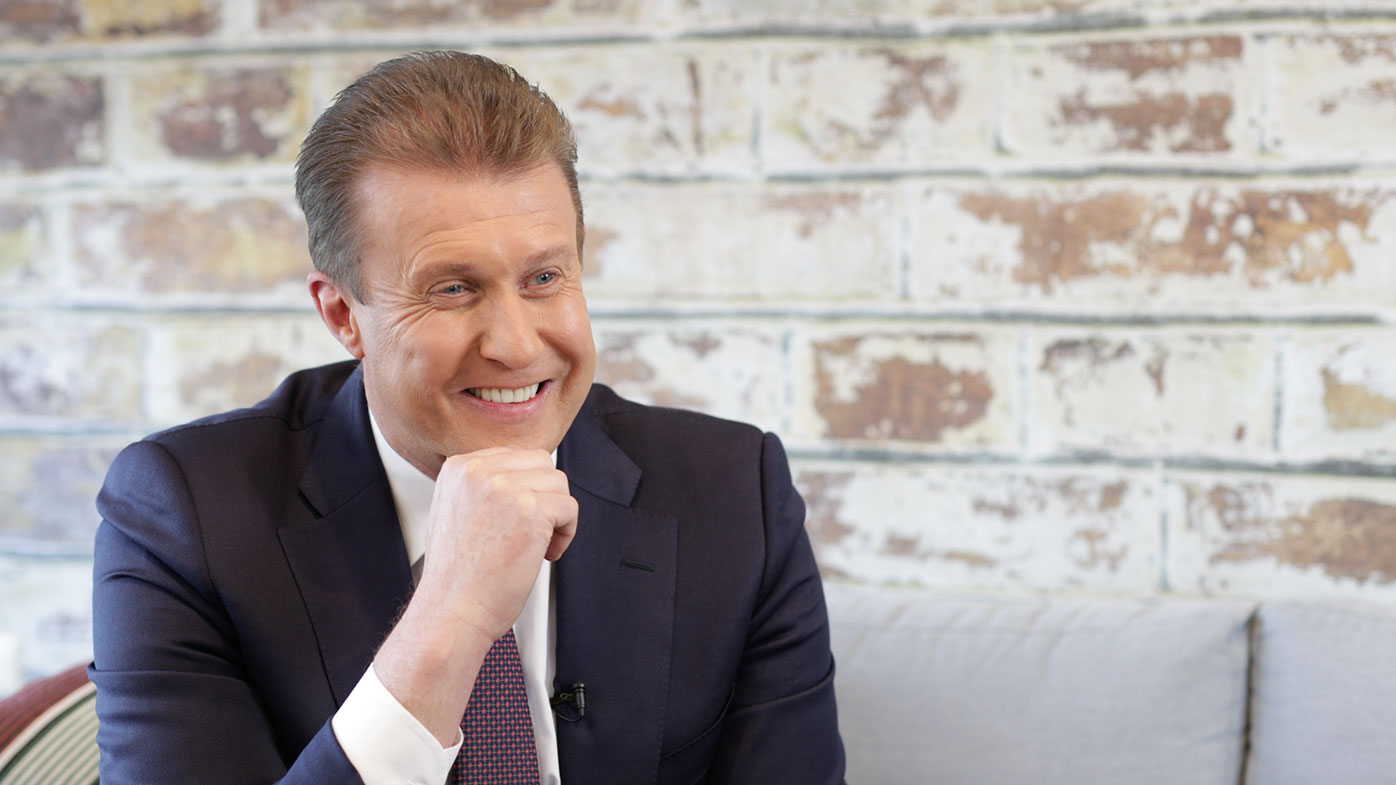 "It's such an honour to be included and a lovely surprise but the recognition belongs to the charities that I have worked with over the past 30 years," said Mr Overton.

"I was brought up to always contribute to the community and my charity work continues to enrich my life."

READ:  Common migraine drug can soon be bought without a prescription

"At Nine, we are delighted for Peter and Rob and their families and immensely proud of the recognition they have received," he said.

"We're privileged to have worked alongside them as colleagues and grown to know them as genuine people of true character. 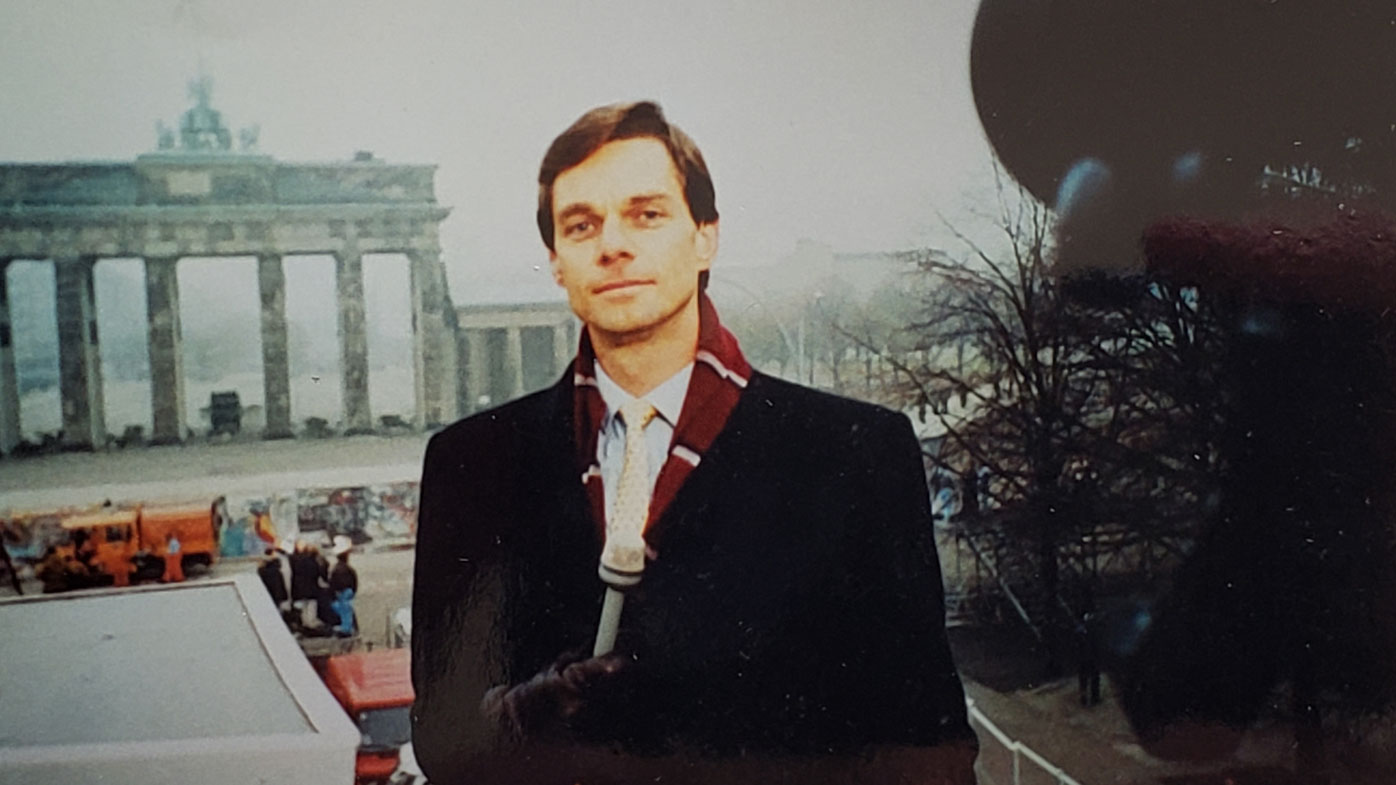 "Pete and Rob are two of the most decent blokes you'll ever meet. They're also two of the best news professionals Australian journalism has ever seen.

"They lead by example and encourage and value the input of everyone in their team. In their eyes, the most junior person has as much to offer as the most senior. Working with them has made us all want to be better at our jobs.

"Pete is an amazing mentor to so many coming through the ranks at Nine. But, it's the endless hours of commitment, away from the news chair, he has given to charities that sets him apart from the pack. He gives so much and wants nothing in return other than the sheer joy that comes from helping others.

"Rob is an inspiration and a constant support to so many of us who have come through the ranks. He wants everyone around him to be the very best they can be. His commitment to his colleagues and their welfare in and out of the office is the mark of a person of quality."