A Western Australian judge has described a babysitter’s persistent sexual abuse of girls as young as six as brazen, perverted and staggeringly selfish.

A babysitter who repeatedly sexually abused multiple young girls over three years has been jailed in Western Australia for more than a decade.

David Arthur Rice was aged between 57 and 60 from 2002 through to 2005 when he committed the crimes, mainly at his home, while the children ranged in age from six to 11.

The abuse included sexually assaulting three girls in front of each other while they were tied by rope to a bedhead.

On another occasion, Rice bit one of the girls while defiling her, then showered her, telling her it was a secret. 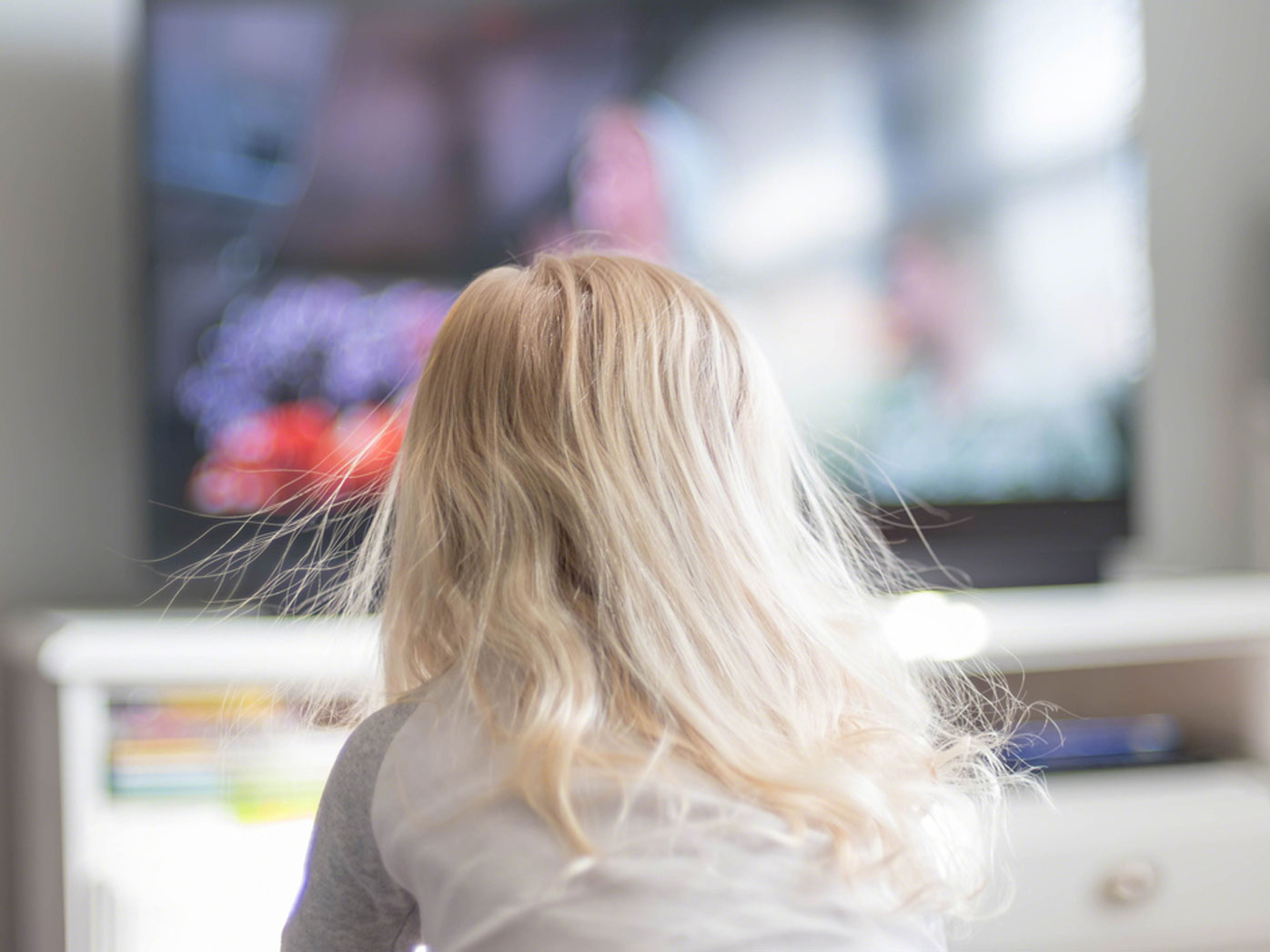 He also made them perform sex acts on each other and played pornographic videos while abusing them.

District Court of WA Judge David MacLean described the offending as brazen, persistent and perverted, and included a degree of degradation to the victims.

"They were very young and you abused that vulnerability," Judge MacLean said on Friday.

"Further, you were prepared to offend grievously against children in the presence of other children.

"The prosecutor submitted that the sheer level of selfishness and your complete lack of care for such small children and the perpetuation of this type of offending for sexual gratification is staggering.

"I accept the submission."

While he was convicted for abusing five girls, others were involved but their identities were unknown, the court heard.

Rice was on bail for other serious offences against children when he committed the crimes, which left his victims deeply traumatised, unable to maintain relationships and engaging in self harm.

He was sentenced to 11 years behind bars and will be eligible for parole after serving nine.