A woman sentenced to six months in jail for smuggling herself across the Western Australian border has launched an appeal.

A woman sentenced to six months in jail for smuggling herself across the Western Australian border has launched an appeal.

Asher Van Der Sanden was handed the strong penalty after she was found to have concealed herself in a truck to avoid paying for COVID-19 hotel quarantine.

The 28-year-old had been granted an exemption to fly home to Perth, but, claiming to be too impoverished to pay for the two weeks' lockdown, instead stayed in Scarborough with her boyfriend Shaun Pilmer, who's also been charged. 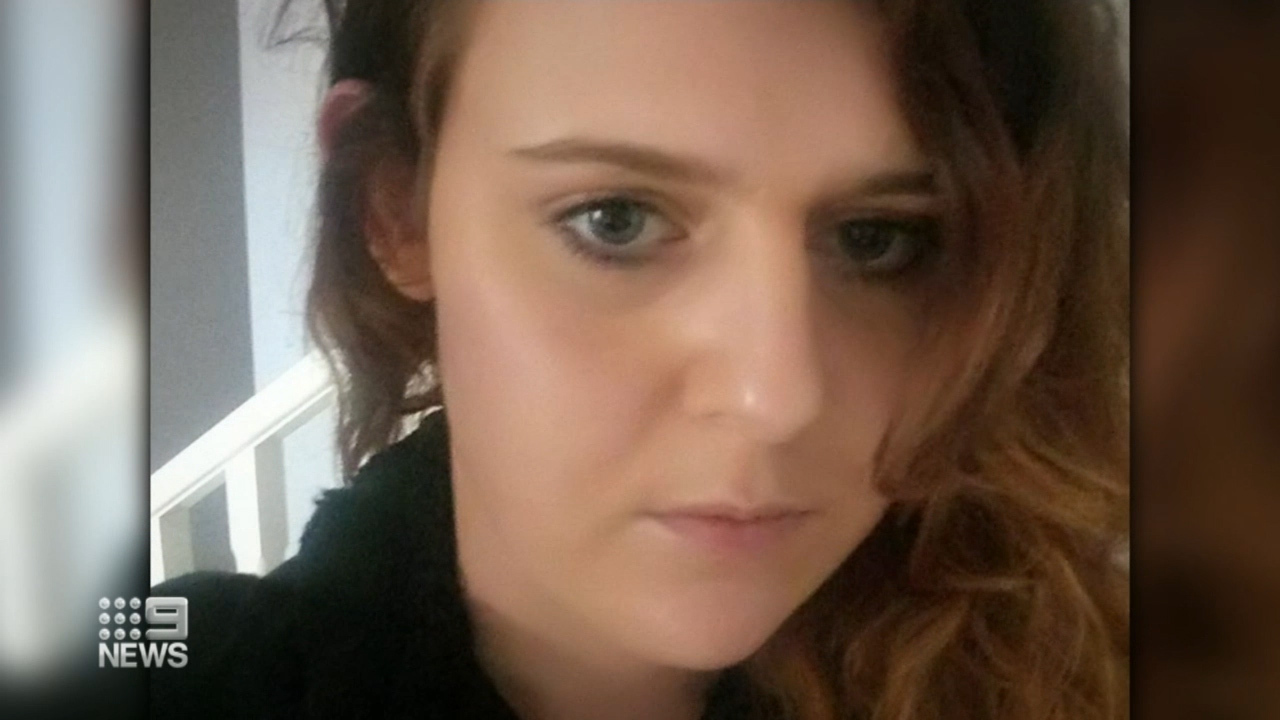 A magistrate ruled Van Der Sanden could have brought Western Australia unstuck with her actions.

Her sentence came after two Adelaide women arrived in Perth with no exemption, escaped hotel quarantine to go to a party, and were sent home at taxpayers' expense.

But state and federal leaders support the tough ruling.

"I think the consistency needs to move up, not down, to a lowest common denominator," Attorney General Christian Porter said.

In the next week, Van Der Sanden will apply to receive bail until her appeal is heard.

Police have also charged the 56-year-old Perth truck driver who is alleged to have taken Van Der Sanden across the border.

Should he and Mr Pilmer be found guilty, the outcome of Van Der Sanden's Supreme Court fight is likely to affect them as well.

READ:  What are you willing to do to save your own life?: US cities shut down
Shares
Share This
Finance Advice 2021