A teenager is fighting for life in hospital after falling from the boot of a moving car in Perth’s south, smashing his head onto the road.

A teenager is fighting for life in hospital after falling from the boot of a moving car in Perth's south, smashing his head onto the road.

Police say a car filled with boys had stopped to talk to friends in Baldivis just before 10pm on Saturday night, when three of the teenagers climbed onto the car.

That's when police allege an L-plater got into the driver's seat and drove off – the three boys still on the vehicle. 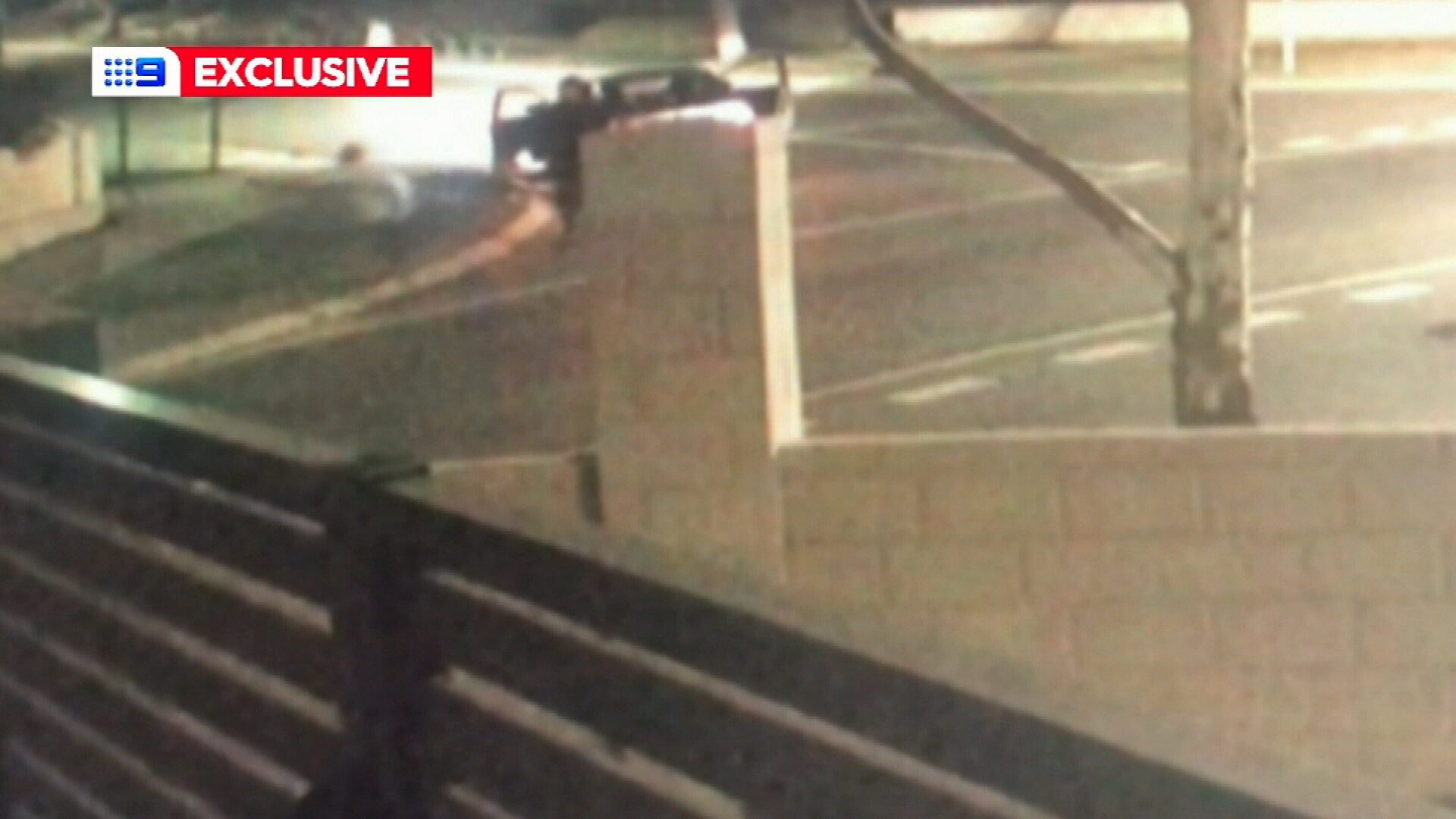 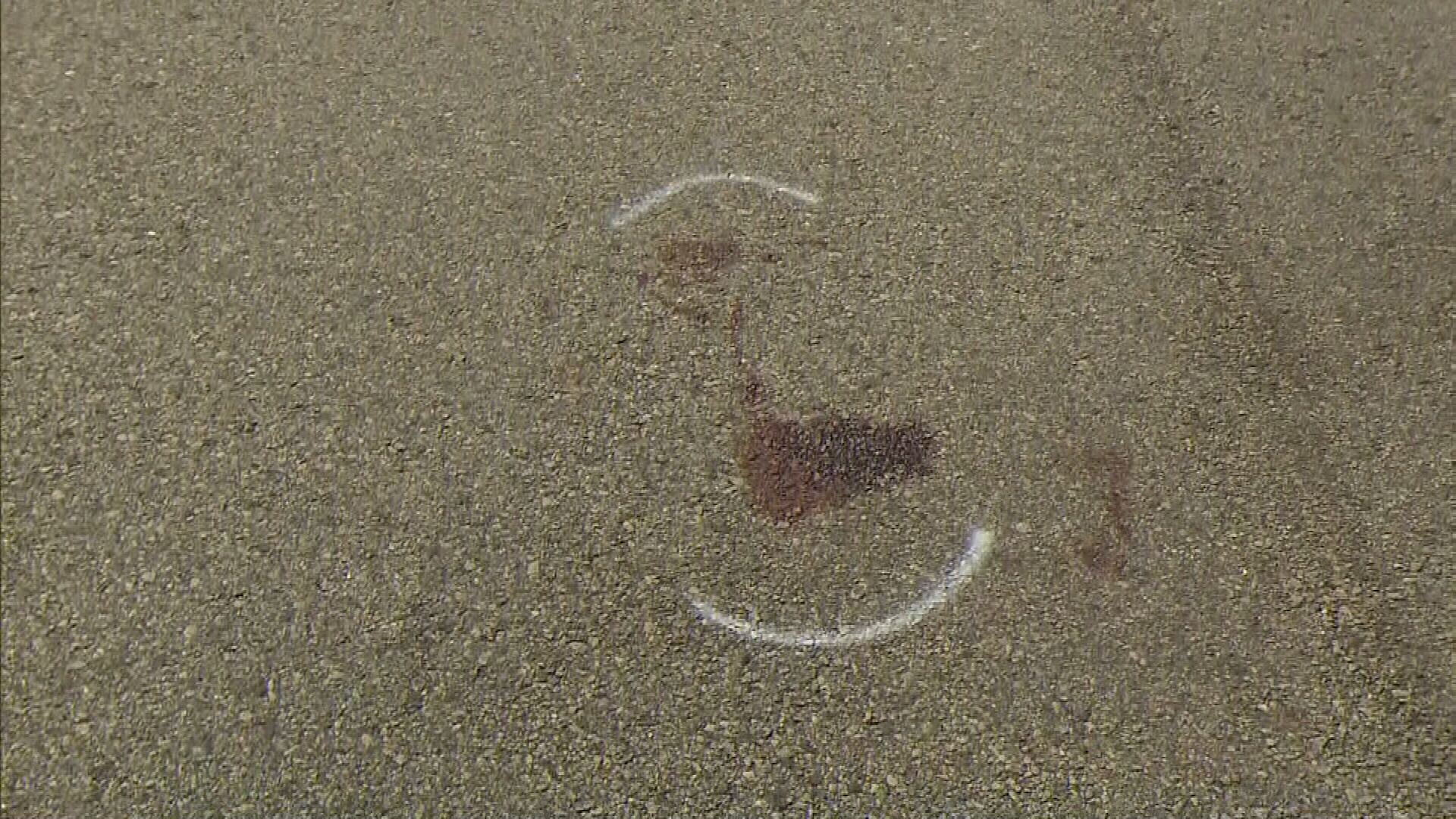 "Two of them fell off onto the road fairly quickly, then one fell off and unfortunately banged his head on the road there," Ken Bagley, who witnessed the crash, told 9News.

"It's not a nice sound, the bang of the head on the floor. It makes me cringe just thinking about it now."

CCTV capturing the moments after the incident shows the car pull to a stop and those inside run to the injured boy. Neighbours who heard the commotion also rushed to help, preforming CPR on the boy until paramedics arrived.

The 18-year-old remains in hospital in a critical condition, suffering serious head injuries.

Mr Bagley said he doesn't believe the driver meant to injure anyone.

"I think it was just a prank gone wrong," Mr Bagley said.