New Zealand's Ministry of Health is pausing the trans-Tasman travel bubble between the country and Western Australia.

A flight from Perth due to land in Auckland at 5:50am on Sunday morning has since been cancelled, according to Stuff NZ.

The NZ government is also advising anyone who has arrived into the country from the WA capital in the last four days to check the exposure sites (listed below).

Those who have visited any of these sites will need to self-isolate immediately and get in touch with authorities.

Victoria has similarly moved to list the locations as 'Tier One' exposure sites, with anyone in the state who has been at the locations at the relevant times being sent into an immediate 14-day quarantine.

Perth and Peel remain 'orange' zones under Victoria's traffic light border restrictions, meaning travellers must apply for an exemption before being permitted to enter the state.

NSW Health is also asking any recent arrivals from Perth to check exposure sites and to isolate and get tested if they have been in any of the venues of concern.

There will be screening teams deployed to Sydney Airport to meet all new arrivals from 5.30am Sunday and all travellers are required to complete an entry declaration if they've been in WA within the 14 days prior to entering NSW.

South Australia is also directing recent Perth arrivals to self-quarantine if they visited any of the exposure sites and to complete documentation to notify SA Health.

The changes come after three new COVID-19 cases of community transmission were recorded in WA - a Perth hotel quarantine guard and his two housemates.

The man, who is in his 20s, has had his first vaccine and had previously tested negative to the virus, West Australian Premier Mark McGowan said at a snap press conference this afternoon.

Mr McGowan said the man worked at the Pan Pacific Hotel on April 24 to 26.

The man underwent mandatory testing as part of his role, and his positive COVID-19 result was detected this morning. He attended a number of locations while potentially infectious.

"On his first day off, Tuesday, 27 April, is the day our health authorities expect he may have become infectious in the community," Mr McGowan said.

"I understand on this day he dropped friends to their workplace and went to a friends house."

The premier said he visited a shopping centre in Stirling, a Coles in Northside and met with friends later. 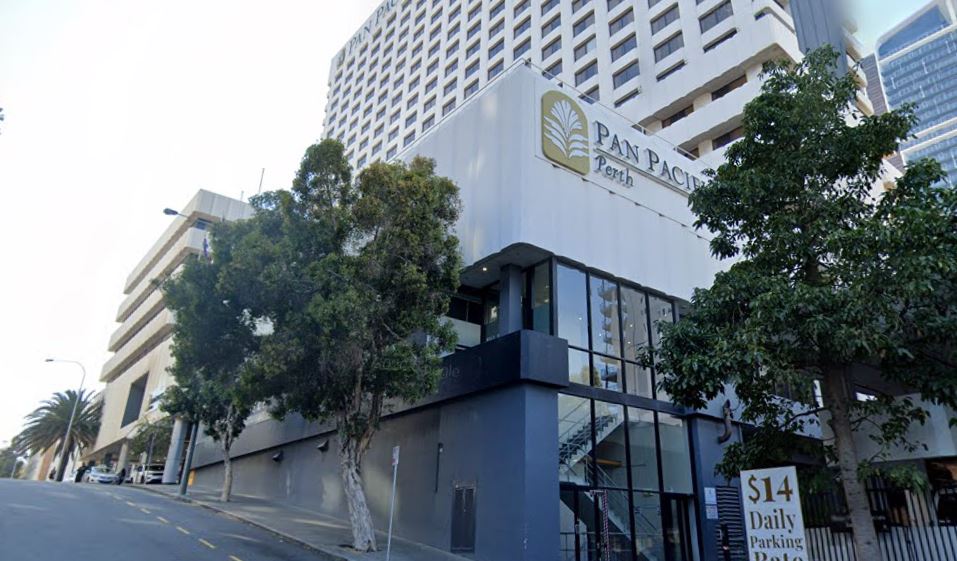 "We understand later that evening he developed symptoms which he thought were related to his COVID Pfizer vaccine," Mr McGowan said.

"On Friday morning, that is, yesterday, he visited a mosque for about 30 minutes and then went to a hotel quarantine facility for his weekly PCR test under the requirement we have in place for hotel quarantine workers. Test results came back and were confirmed to be positive."

READ:  Andrew Yang Has A Debate Warning For Trump ― And A Bold Prediction For Biden

He was living with seven other people in a share house, including two guests from Canberra, and two of those people have also tested positive.

They are all now in quarantine.

Mr McGowan said there is no plan for a lockdown to be implemented in Perth at this stage.

The premier said there were two positive returned travellers on the floor of the hotel the guard worked on, however he said there is not yet a clear link between him and the two cases, but CCTV is being reviewed.

COVID-19 restrictions eased overnight, with masks made mandatory indoors and on public transport in Perth and neighbouring Peel region.

This afternoon, following the announcement of the new cases, Mr McGowan said masks are now being made mandatory outside again. 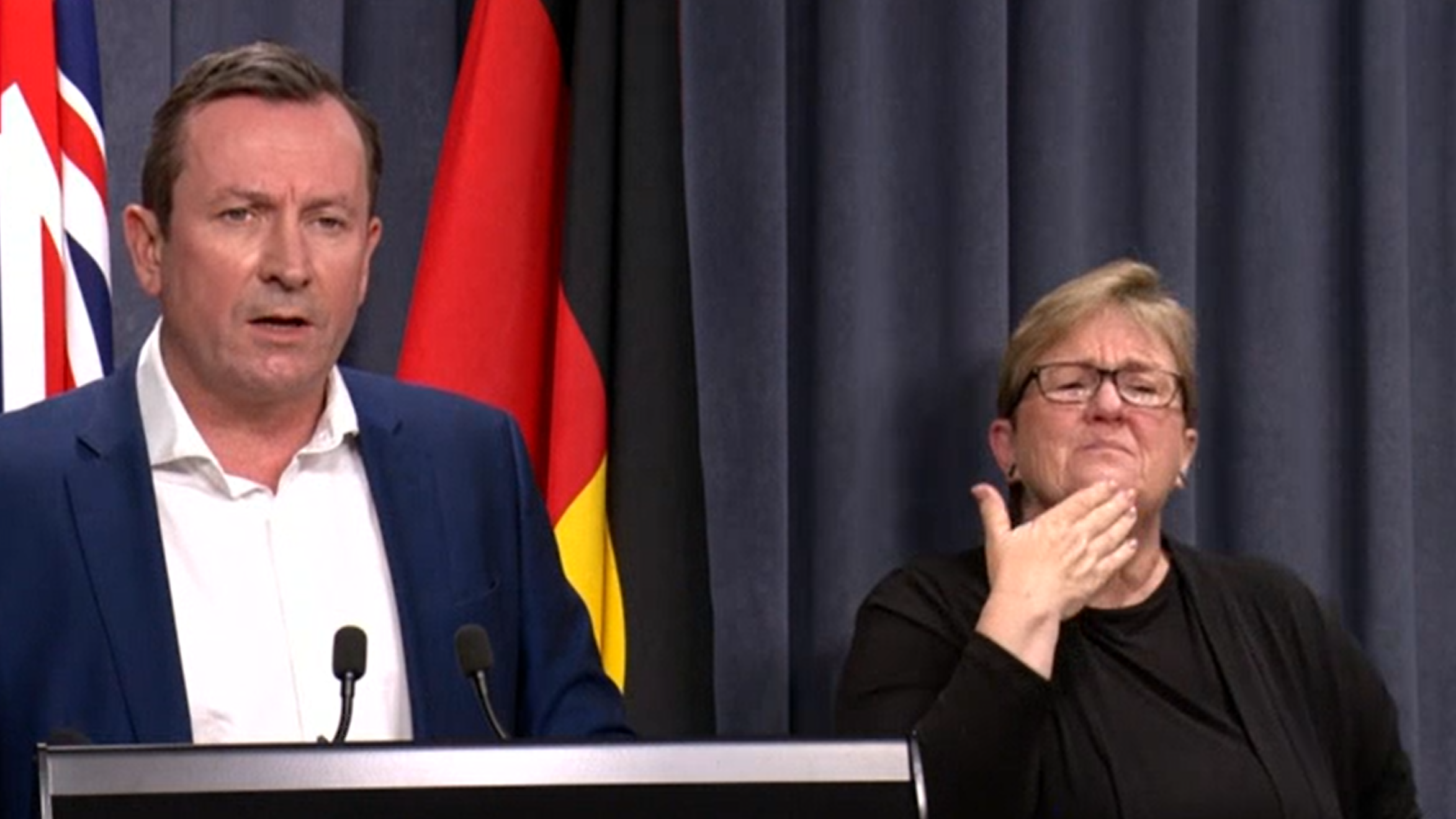 "What has helped enormously is that, due to the interim restrictions we have had in place since Tuesday, they have significantly reduced movement in the community and everyone has been wearing masks," he said.

"That gives us some confidence that the risk of transmission is significantly lower than it would normally be. These factors and the fact we have picked up this case as early means we can avoid moving into a lockdown at this point. But it is possible this could change by tomorrow or the day after."

As a result of the latest COVID-19 cases there have been long queues at COVID drive-thru testing clinics.

The news comes after a woman was ordered into Perth's hotel quarantine system after she breached the trans-Tasman bubble.

She originally travelled from the Cook Islands to Auckland but the Western Australia Health Department said she did not quarantine before boarding a flight to Perth. 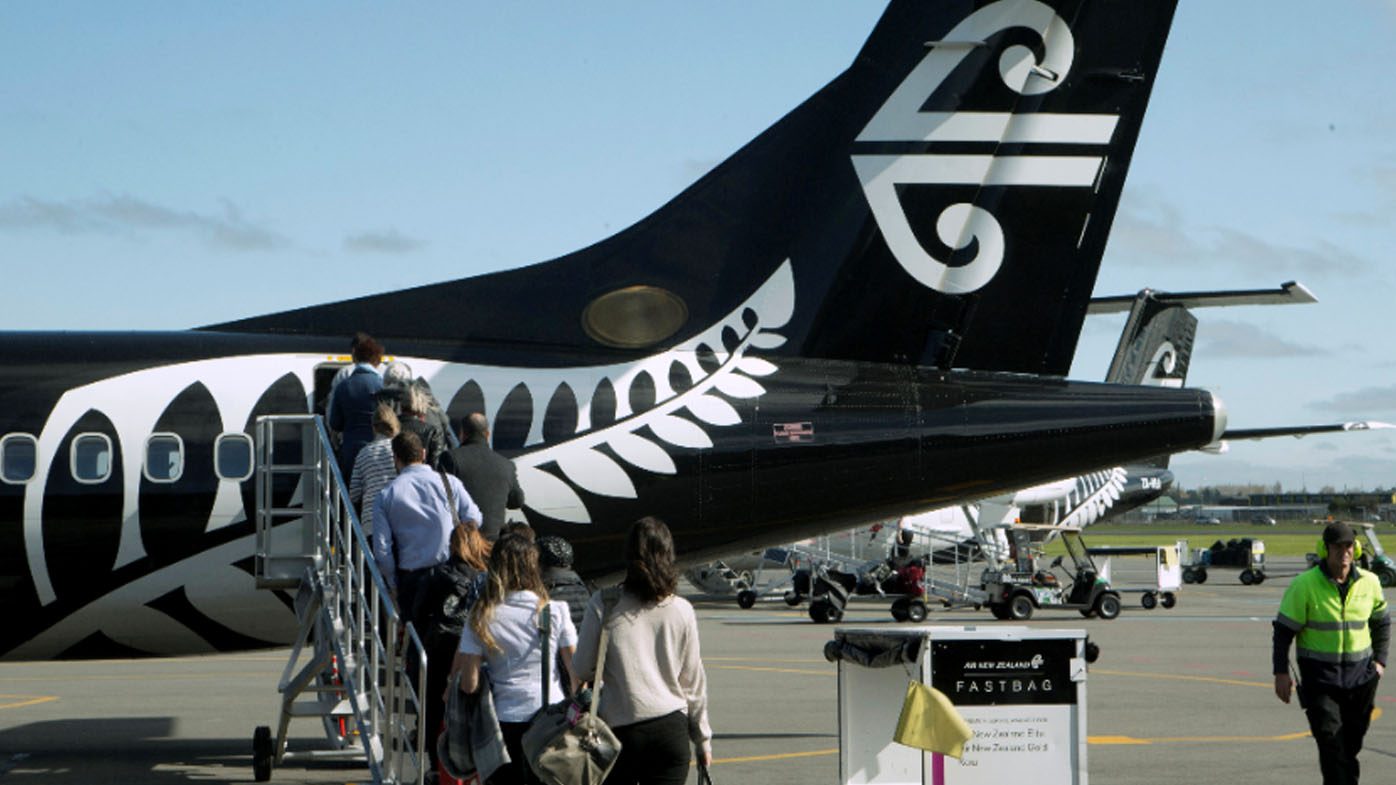