A Perth mother has been jailed for horrific crimes involving bringing her eight-year-old daughter to group sex parties.

The girl, now 13, watched from another room as her 41-year-old mother was handed a 28-year jail sentence for what the judge called her "depraved and perverted" crimes – the longest sentence in WA history.

The woman's former partner, and the young girl's stepfather, was jailed for 26 years for crimes against his two biological daughters, who are now adults. 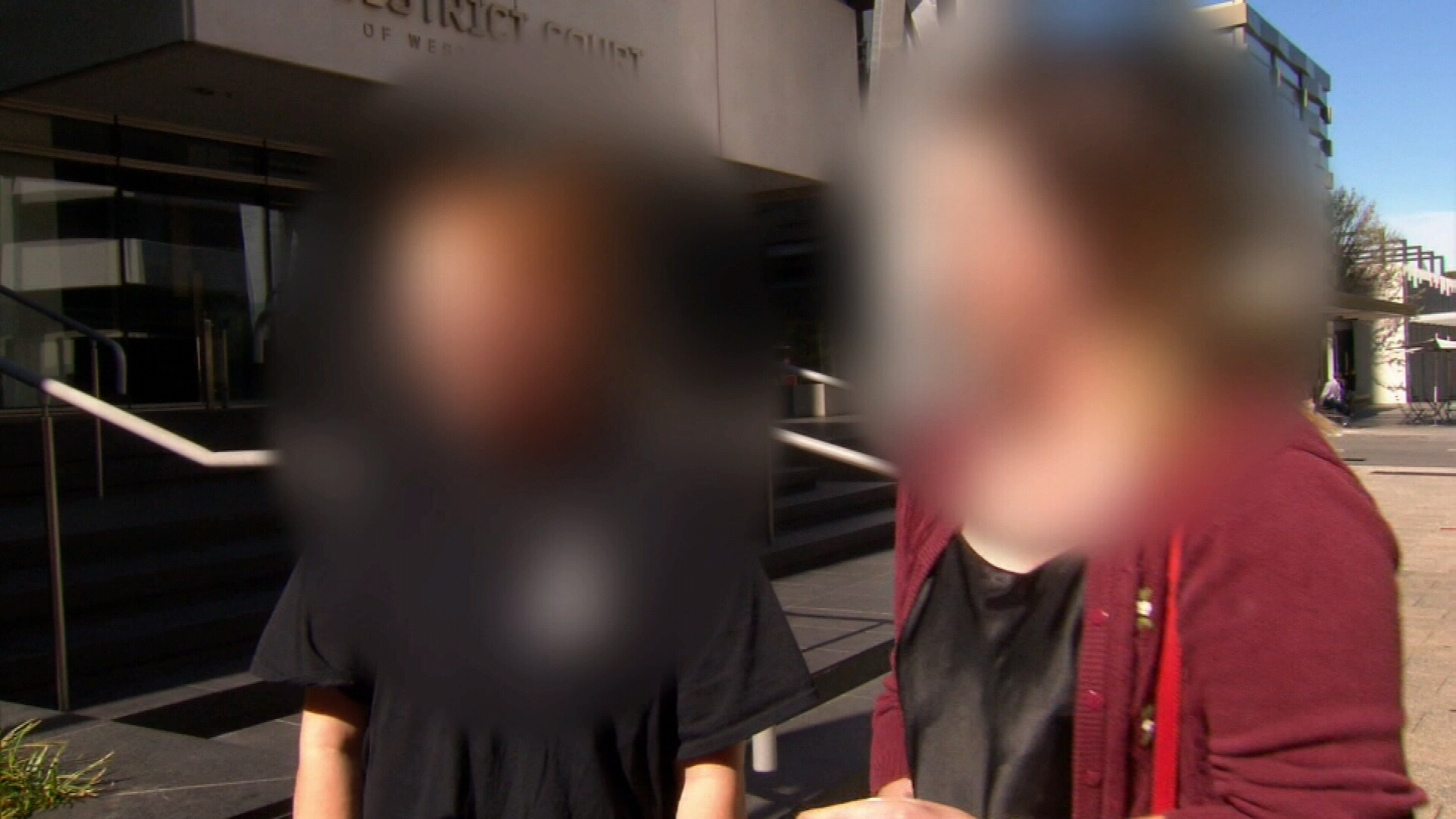 The crimes began when she was just four.

Her younger brother was also abused from the age of three.

Prosecutors said the crimes never would have been exposed if not for the discovery of a camera memory card containing the footage, at a Nedlands apartment.

The court heard the couple, who have never shown real remorse, had "ruined two lives". 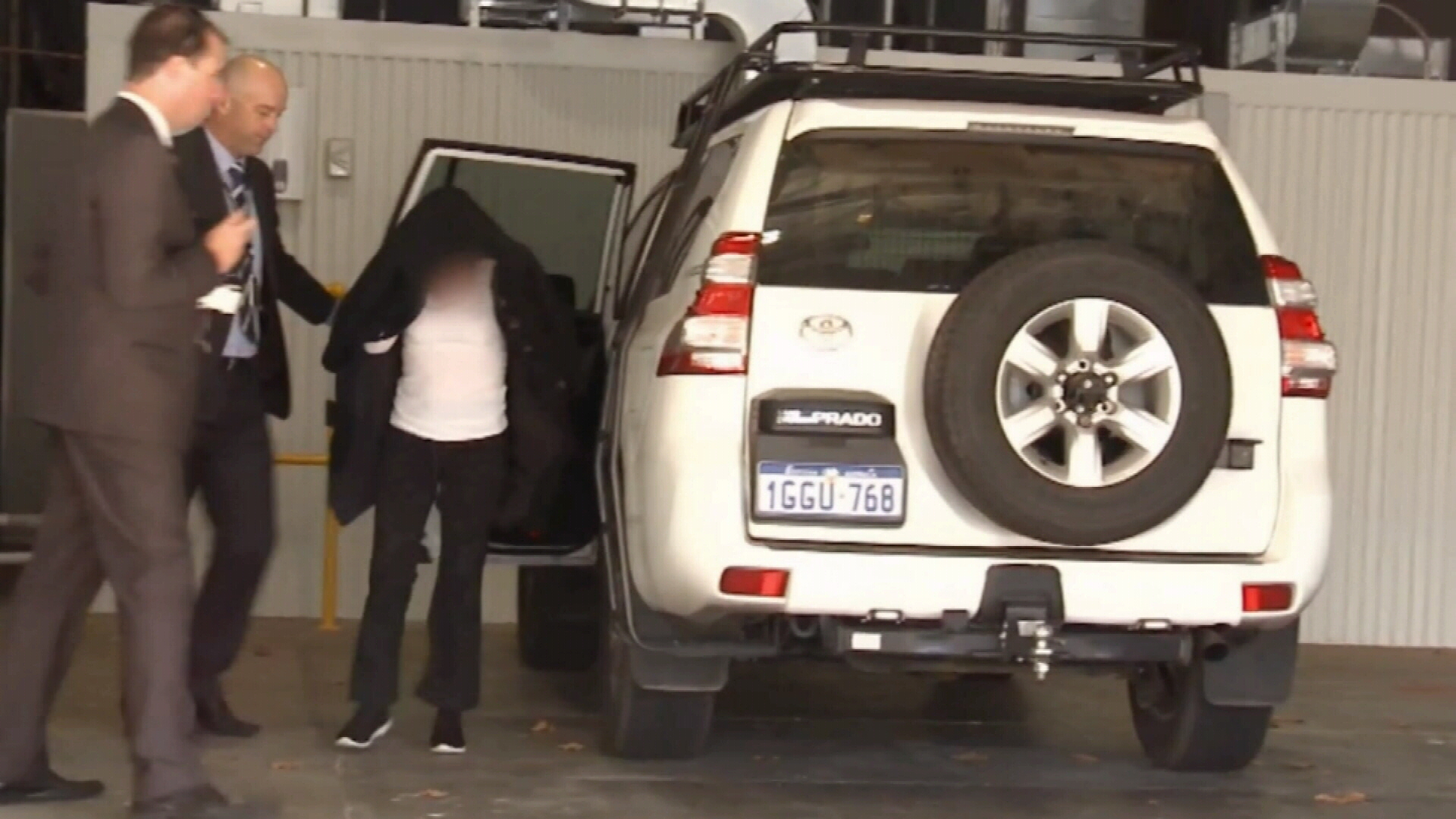 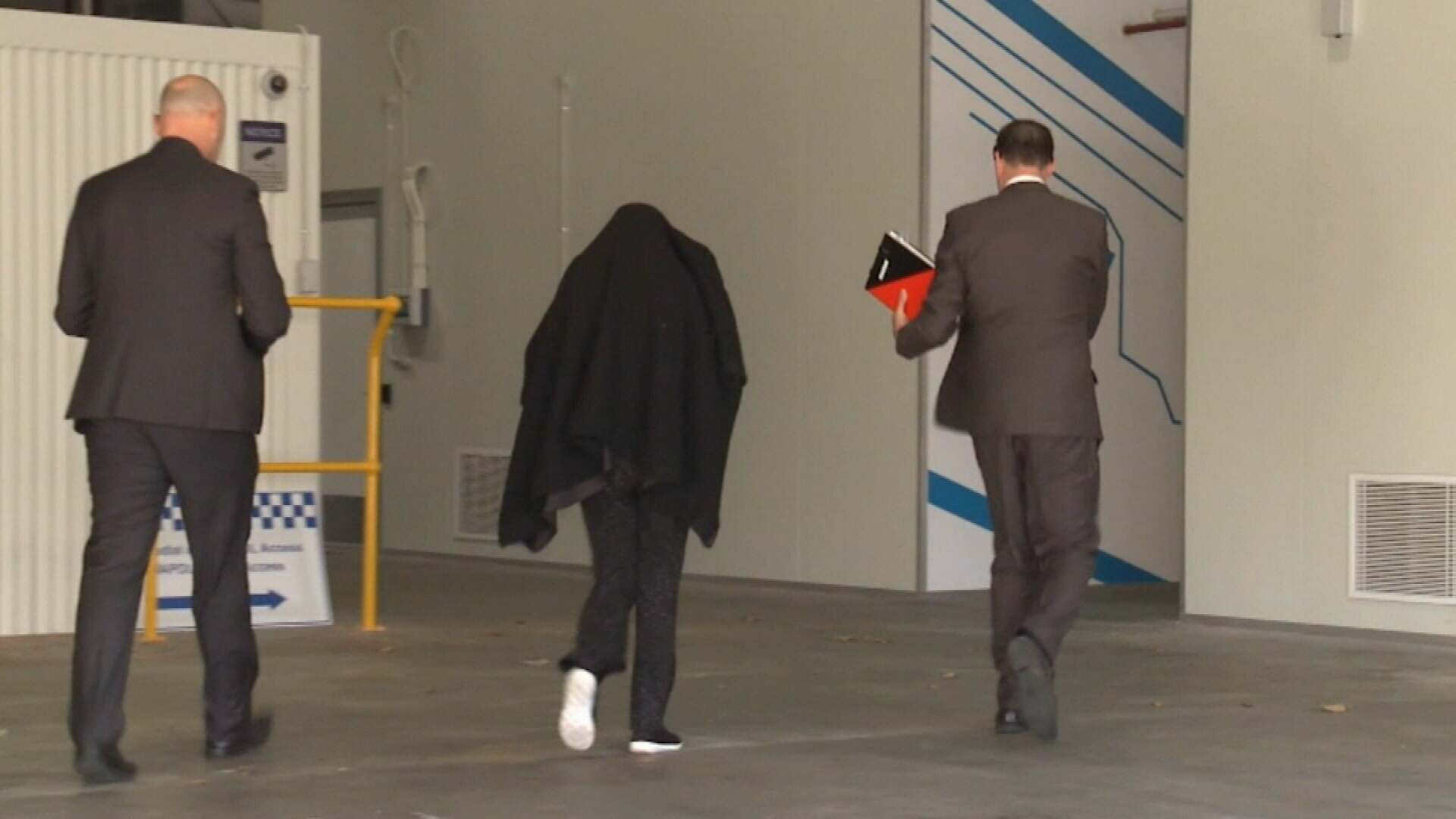