Hail, rain, lightning and floods have struck Perth in a shock weather event with more on the way after an alert was issued for parts of Western Australia.

Suburbs across Perth have been hit by a sudden, brutal and unexpected storm that sparked weather warnings and caused property damage.

As the skies over the city turned into ominous darkness, thunder echoed out over the suburbs and Maylands was drenched with 13mm of rain, dumped in just minutes. 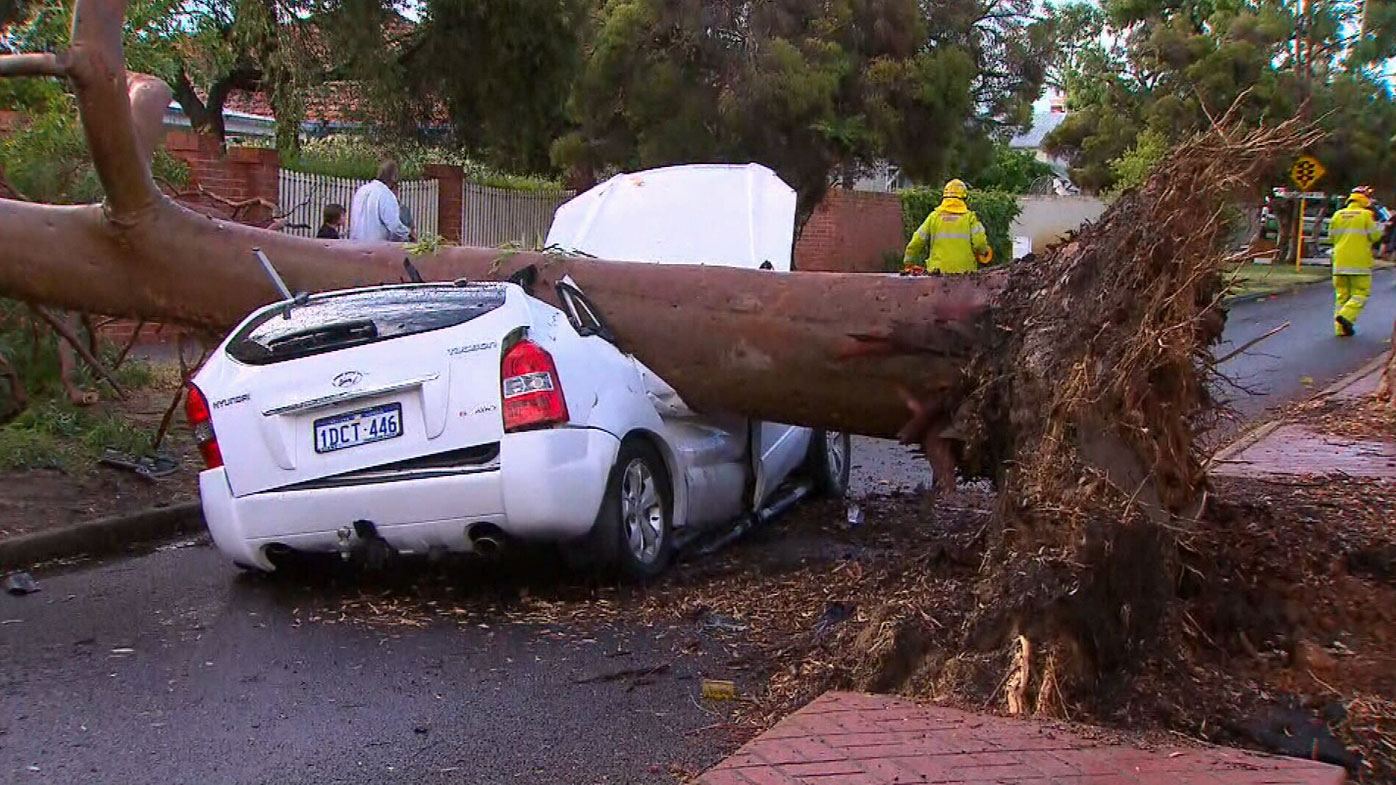 The Bureau of Meteorology issued a severe thunderstorm alert for the greater Perth area on Tuesday afternoon as wind speeds of up to 126km/h were recorded at Kalannie at 4.17pm.

The roof at Morley Galleria shopping centre was damaged, with water seen gushing through the ceiling, while the roof of Ocean Reef Shopping Centre was also reportedly damaged. 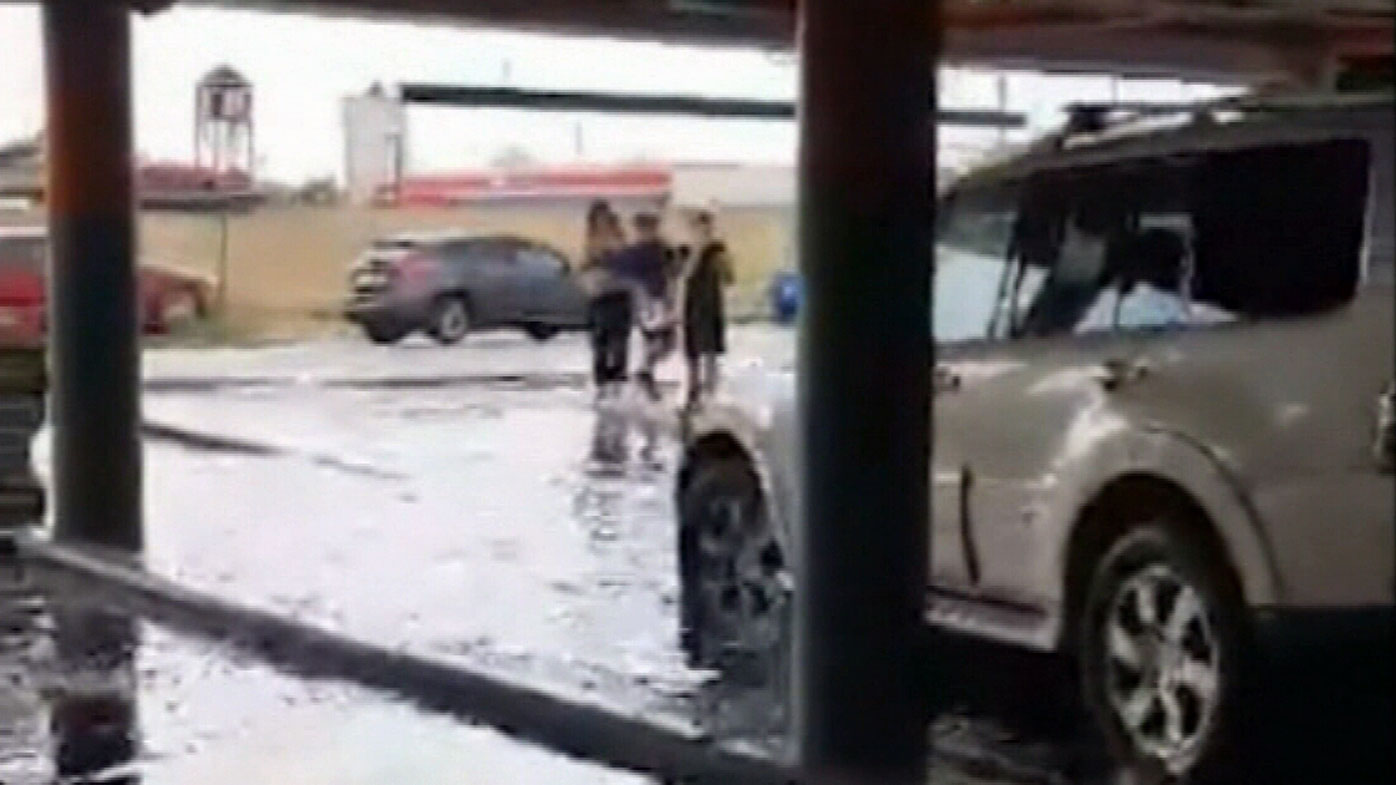 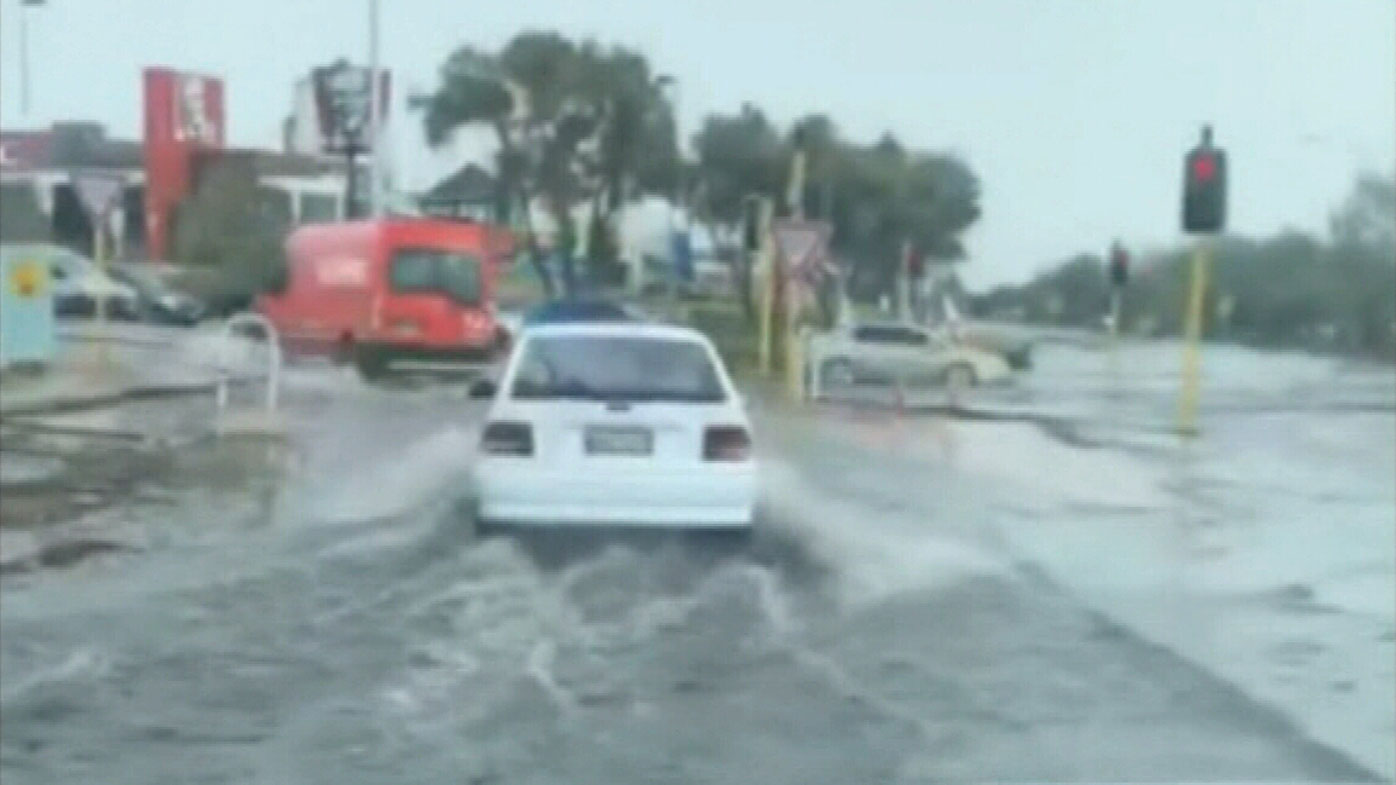 Damaging winds, heavy rainfall, flash flooding and large hailstones are forecast to continue impacting Perth and the metropolitan area into the evening.

A severe thunderstorm alert has also been issued for the Greater Perth area and advises residents to find shelter away from trees, power lines, storm water drains and streams.

Thunderstorms detected by the BoM near Joondalup are also moving southward.

Western Power said about 18,000 customers in the metropolitan area were affected by storm-related outages. 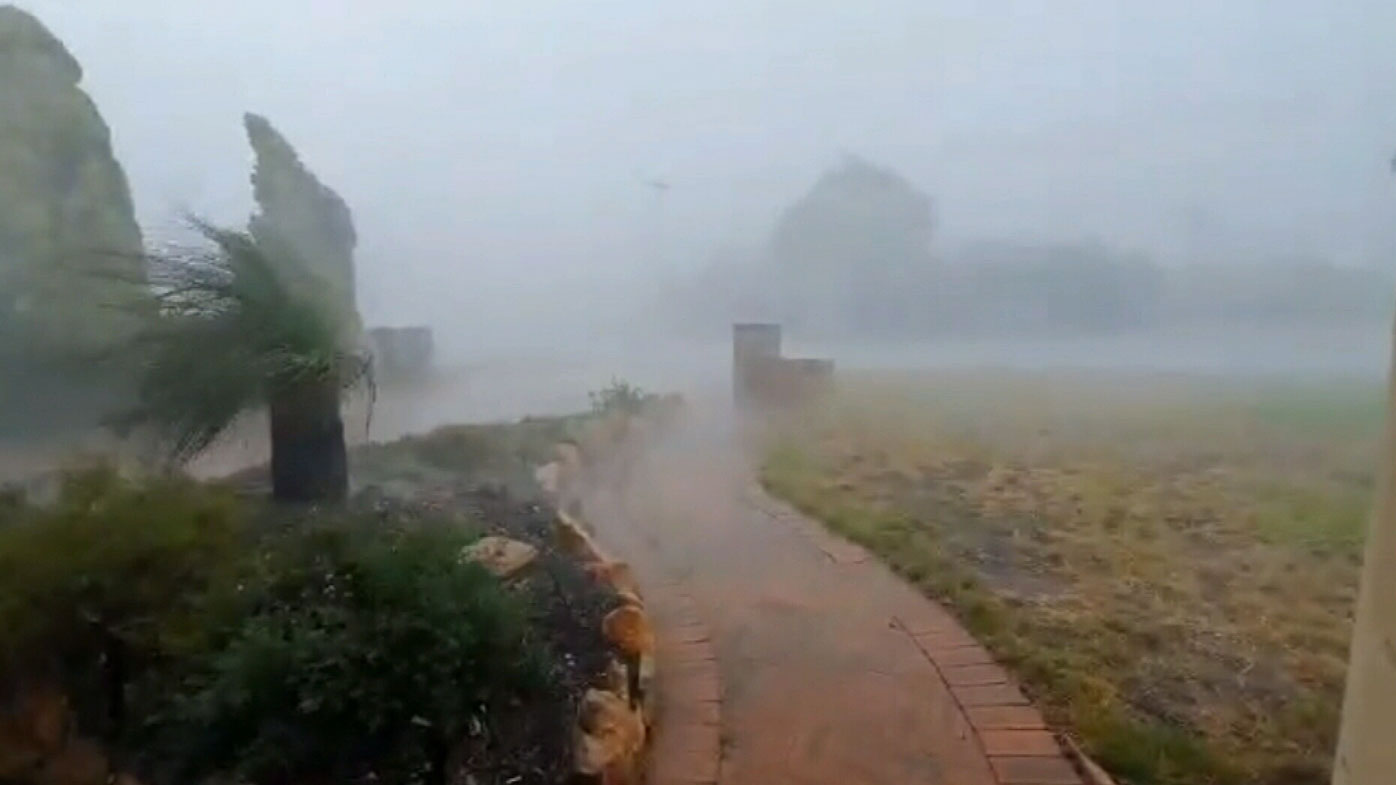 Another 4000 homes and business outside of the metropolitan area were also impacted.

"The storm cell has brought heavy rains and lightning that has damaged poles and in some cases brought down powerlines," a Western Power spokesman said.

Further possible thunderstorms are forecast for Perth right through till Friday. 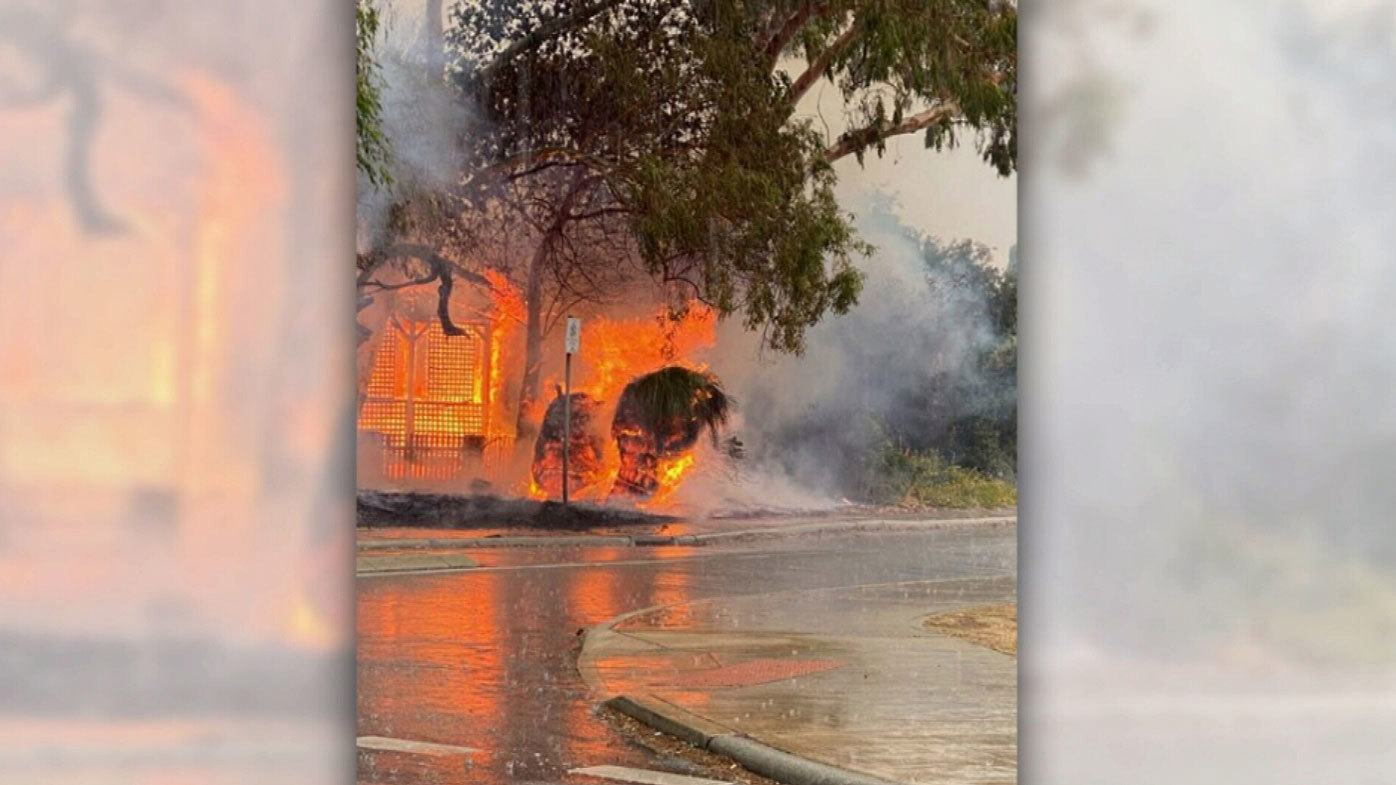