Detective Senior Constable Greg Gallyot says then lead investigator Gary Jubelin told him to “just do it” in 2017.

A one-time person of interest in the William Tyrrell investigation says he had no idea the lead investigator was recording their conversations.

Former detective chief inspector Gary Jubelin, who quit the force in 2019, is contesting accusations he broke the law in 2017 and 2018 when taping four conversations with Kendall man Paul Savage

"I didn't think people had all their privacy just stripped of them," Mr Savage told the court today. 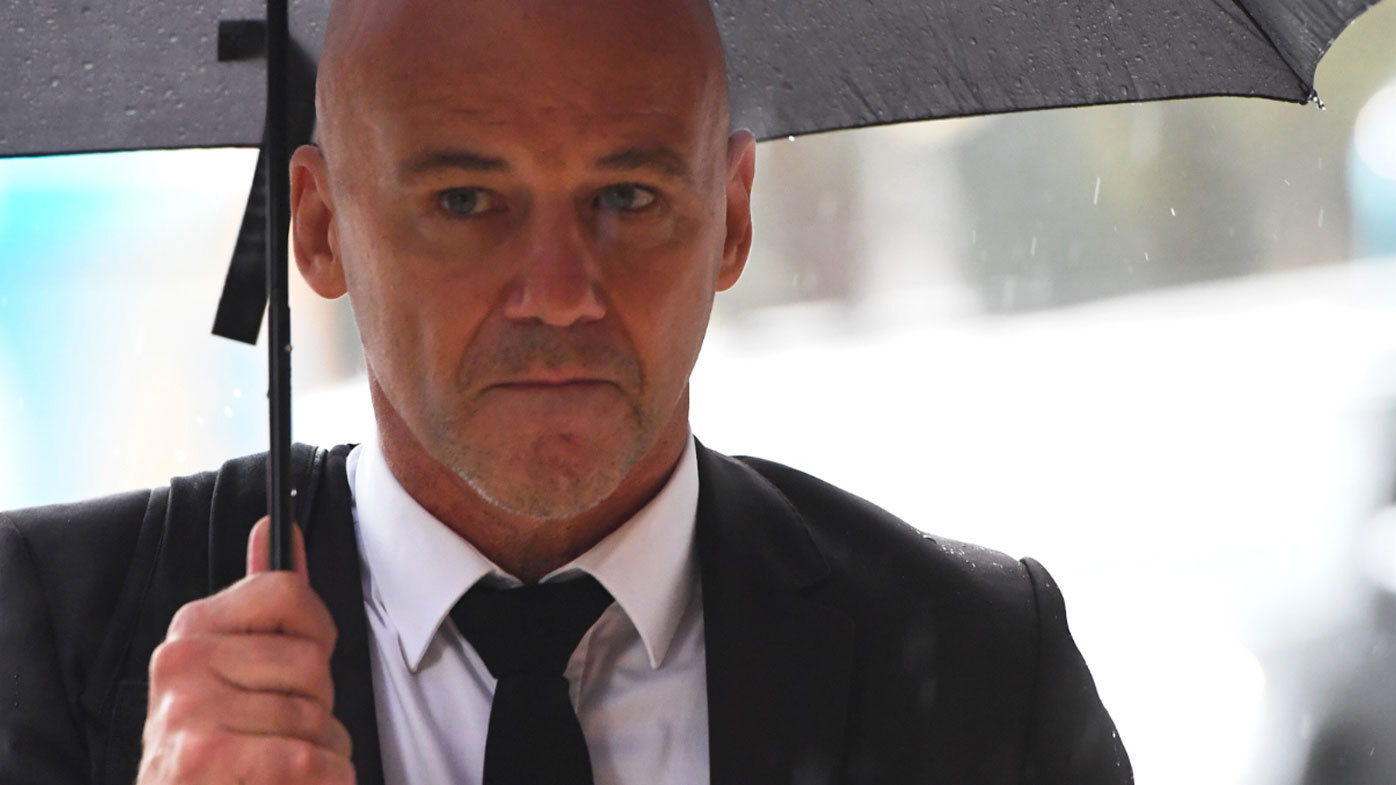 Mr Jubelin argued he had operational reasons for recording one phone call and two visits with Mr Savage.

The elderly Kendall local says he was aware Jubelin thought he was involved in the three-year old's disappearance.

"He was giving me a pretty bad time, how he knew I'd done it, all of that rubbish," Mr Savage said.

"If you were spoken to the way he spoke to me you'd be cranky too," he added.

Mr Savage has never been charged.

A junior NSW Police officer told the court he was in shock when Mr Jubelin told him to record one of the phone conversations for him.

"He gave me what I would call a serious or stern look with a furrowed brow."

Det. Snr Gallyot told the court today while he did record Mr Jubelin's call with Mr Savage he then disobeyed the direction not to save it anywhere.

He says he was also asked to deal with those conversations already on Mr Jubelin's phone,

"There was a discussion where Mr Jubelin said just do a synopsis, don't do it word for word and if anyone asks we'll just say we take it from the listening devices."

Asked why he didn't say anything or report it later he said he wanted to.

Asked what he was in fear of, he said he was worried about his career and being bullied by Mr Jubelin.

Mr Jubelin's barrister Margaret Cunneen SC asked him if he harboured an ambition to work within Unsolved Homicide Squad.

Det. Snr Gallyot confirmed he did and had started with that squad on the day he made his statement.