People who refuse to be tested for coronavirus could risk fines, the Prime Minister says, amid confirmation 1000 Victorians have declined screening amid the new outbreak.

People who refuse to be tested for coronavirus could risk possible fines, the Prime Minister says.

Across Victoria, nearly 1000 residents ignored advice to be screened for COVID-19 during a recent community blitz. 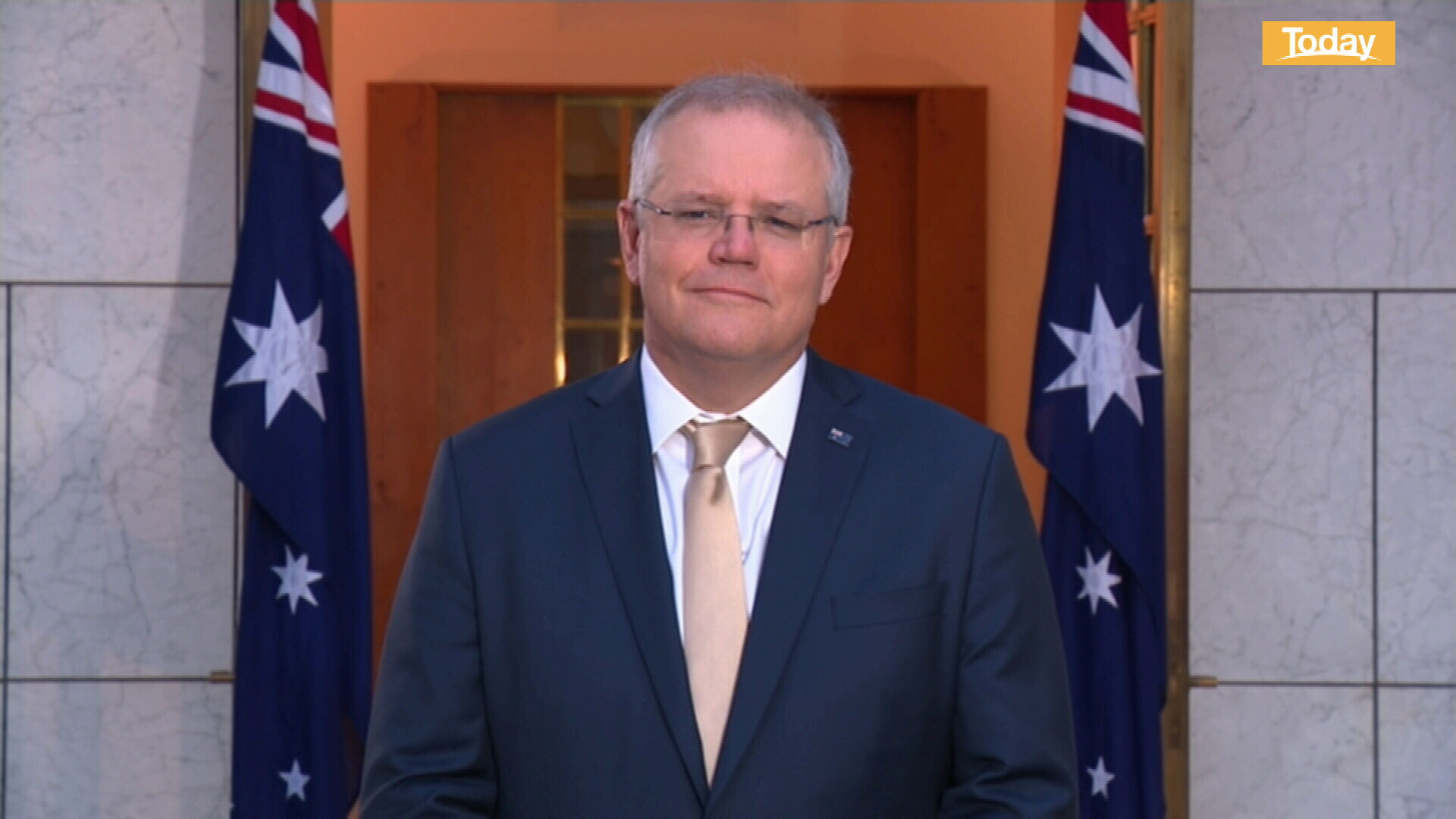 "We are doing it the Australian way, the use of incentive carrot not stick, occasionally the stick will have to be put about, whether it's fines or sanctions in place to ensure we keep everybody safe."

From tonight, 36 suburbs will go into tough lockdowns due to a surge in case numbers.

Other states and territories could learn from mistakes made in hotel quarantine, Mr Morrison said.

A judicial inquiry has been launched after nearly 50 cases of the virus came from staff working at the hotels used by returning travellers in a major breach of infection control protocols. 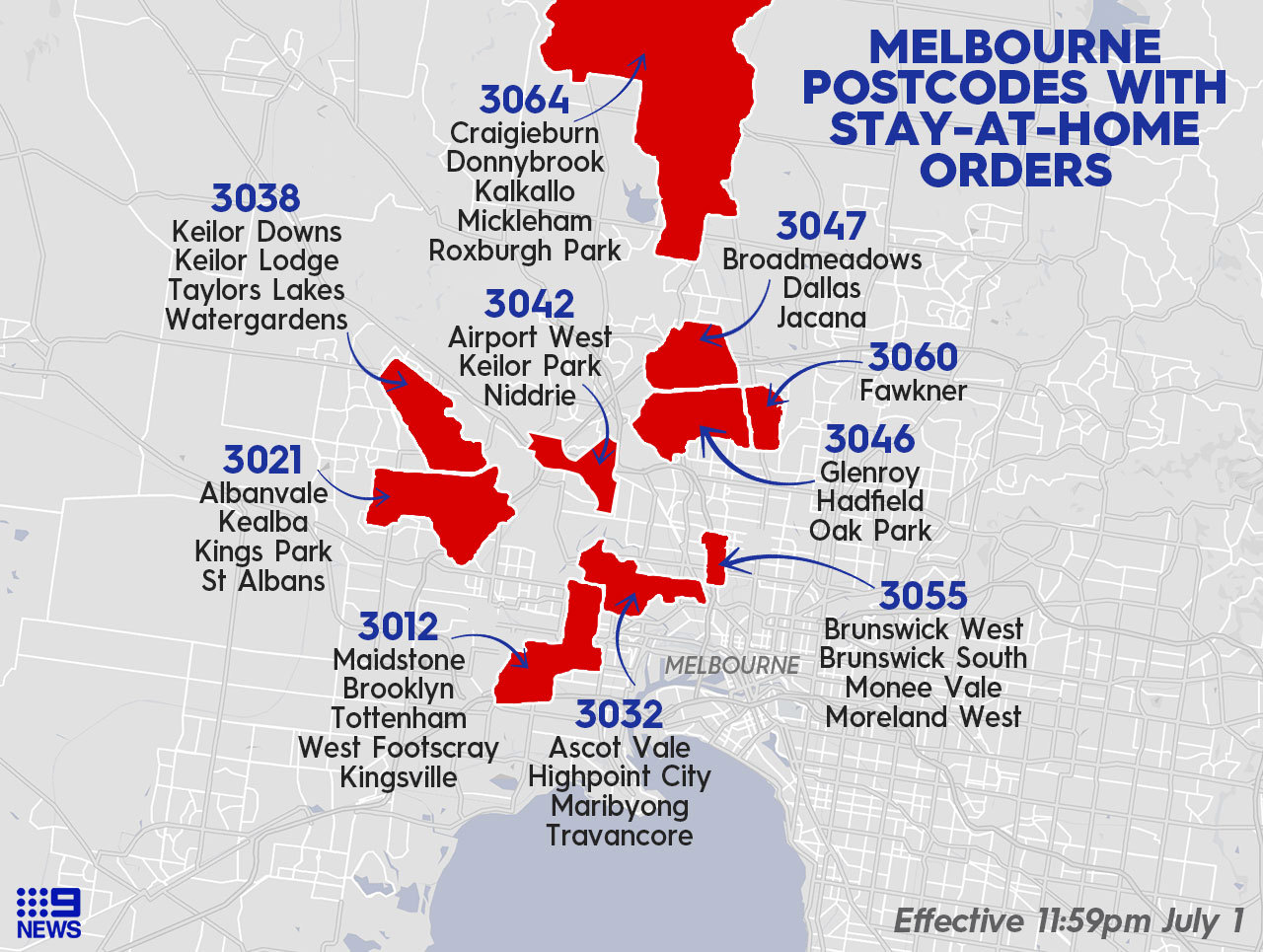 "There are lessons there," Mr Morrison said.

"So that's an important opportunity for other states to learn the lessons. Let's not forget it's been Victoria, Melbourne in particular and Sydney that have been doing the heavy lifting when it has come to returning Australians from overseas.

"It means their risks are higher."

But he denied Victoria's recent surge in coronavirus numbers has put the rest of the country at risk. 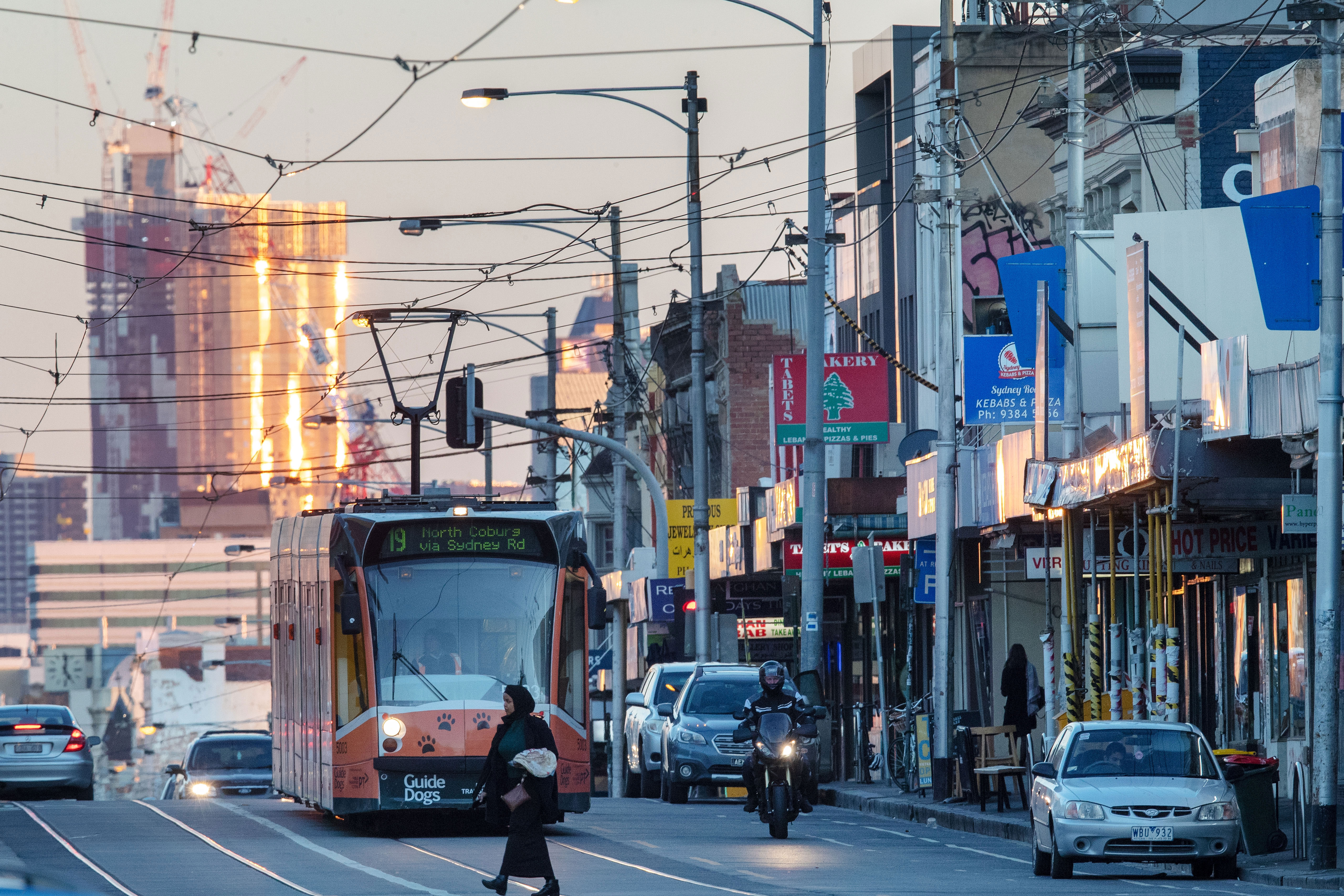 "There are always risks. It is important to keep it in perspective. We need to keep the economy open. If we don't do that it will cost jobs," Mr Morrison said.

The prime minister also shrugged off criticism from Queensland's Premier Annastacia Palaszczuk, after she took aim at his ongoing insistence that the state open its borders.

READ:  Mum Covers Her ICU Nurse Daughter In A Sheet Just So They Can Hug

"I think a national leader should have been able to bring all of the states and territories together," Ms Palaszczuk said yesterday.

"Frankly, I'm a bit sick that Queensland has been singled out as opposed to South Australia, and Tasmania, just to name a few."

Speaking this morning, Ms Palaszczuk didn't apologise for her jab at the PM. 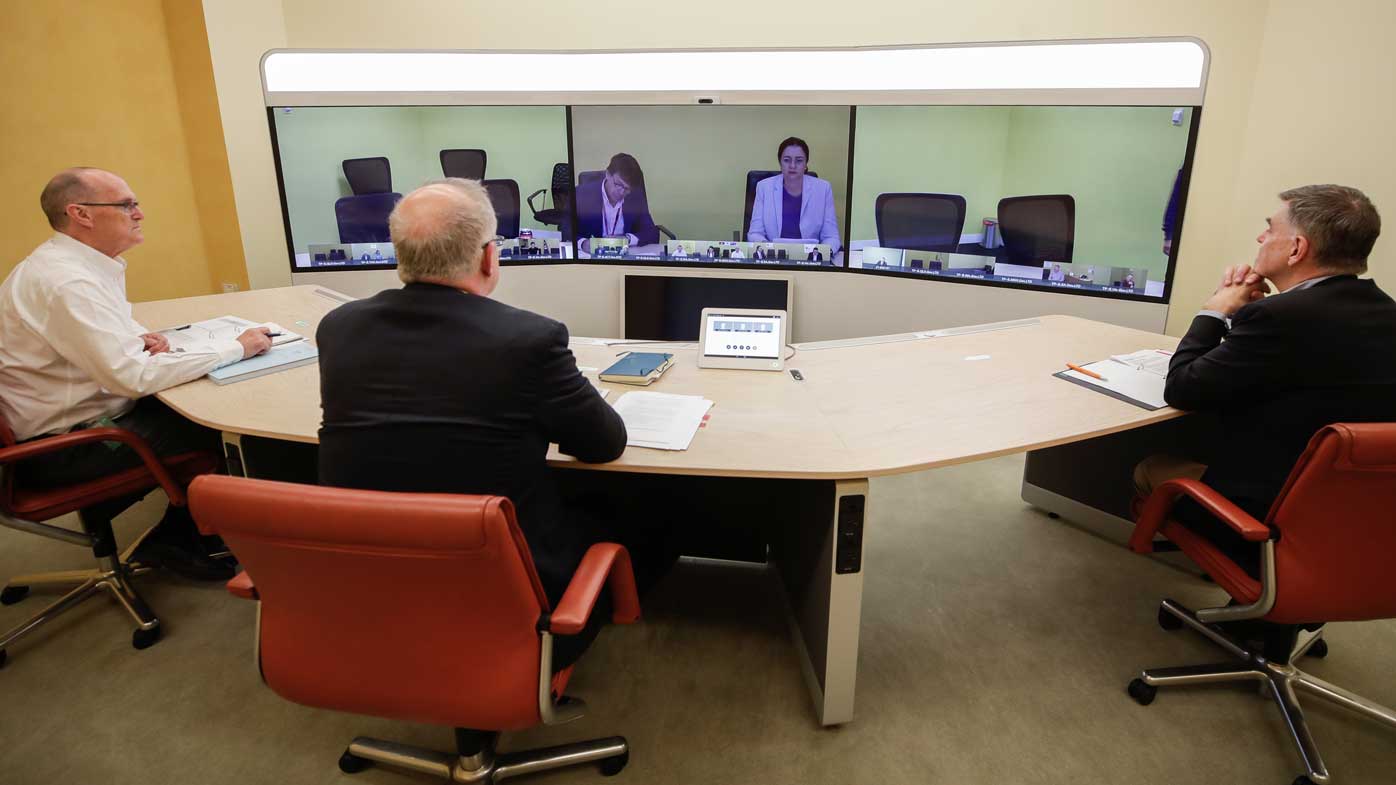 "I have said my piece," Ms Palaszczuk told Today.

"I stayed silent for a long time. And frankly I got a bit sick of it.

"Look, we work very well in the National Cabinet and I hope that continues."

"We are in such a good position, that's because of the health advice that the Chief Health Officer Dr (Jeannette) Young has given me and I'm taking her advice."

"There is an election in Queensland," Mr Morrison said.

"I'm not surprised the rhetoric is amping up. We are keeping the country together.

"On borders there has never been an internal Cabinet decision to have borders, that was never the medical advice. States have gone their own way."