The Pentagon disclosed on Friday that 34 US service members suffered traumatic brain injury in Iran’s missile strike this month on an Iraqi air base.

The Pentagon disclosed on Friday that 34 US service members suffered traumatic brain injury in Iran's missile strike this month on an Iraqi air base, and although half have returned to work, the casualty total belies President Donald Trump's initial claim that no Americans were harmed. He later characterised the injuries as "not very serious".

Eight of the injured arrived in the United States on Friday from Germany, where they and nine others had been flown days after the January 8 missile strike on Iraq's Ain al-Asad air base. 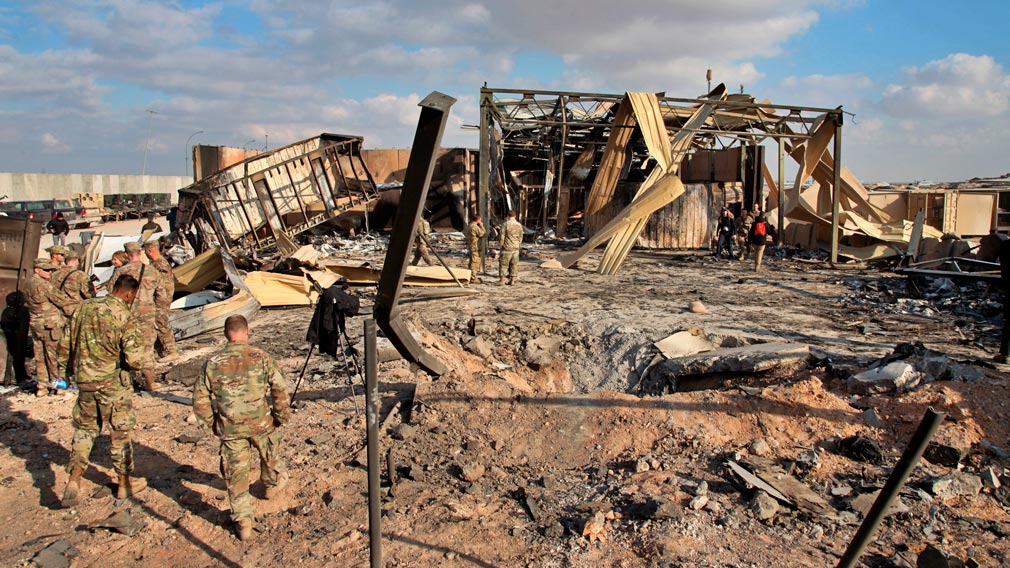 The nine still in Germany are receiving treatment and evaluation at Landstuhl Regional Medical Center, the largest US military hospital outside the continental United States.

Jonathan Hoffman, the chief Pentagon spokesman, said the eight in the US will be treated at Walter Reed National Military Medical Center at Bethesda, Maryland, or at their home bases. The exact nature of their injuries and their service and unit affiliations were not disclosed.

Mr Trump had initially said he was told that no troops had been injured in the strike, which Iran carried out as retaliation for a US drone strike in Baghdad that killed Iran's most powerful general, Qassem Soleimani, on January 3.

The military said symptoms of concussion or traumatic brain injury were not immediately reported after the strike and in some cases became known days later. Many were in bunkers before nearly a dozen Iranian ballistic missiles exploded.

The question of American casualties took on added important at the time of the Iranian strike because the degree of damage was seen as influencing a US decision on whether to counter-attack and risk a broader war with Iran. 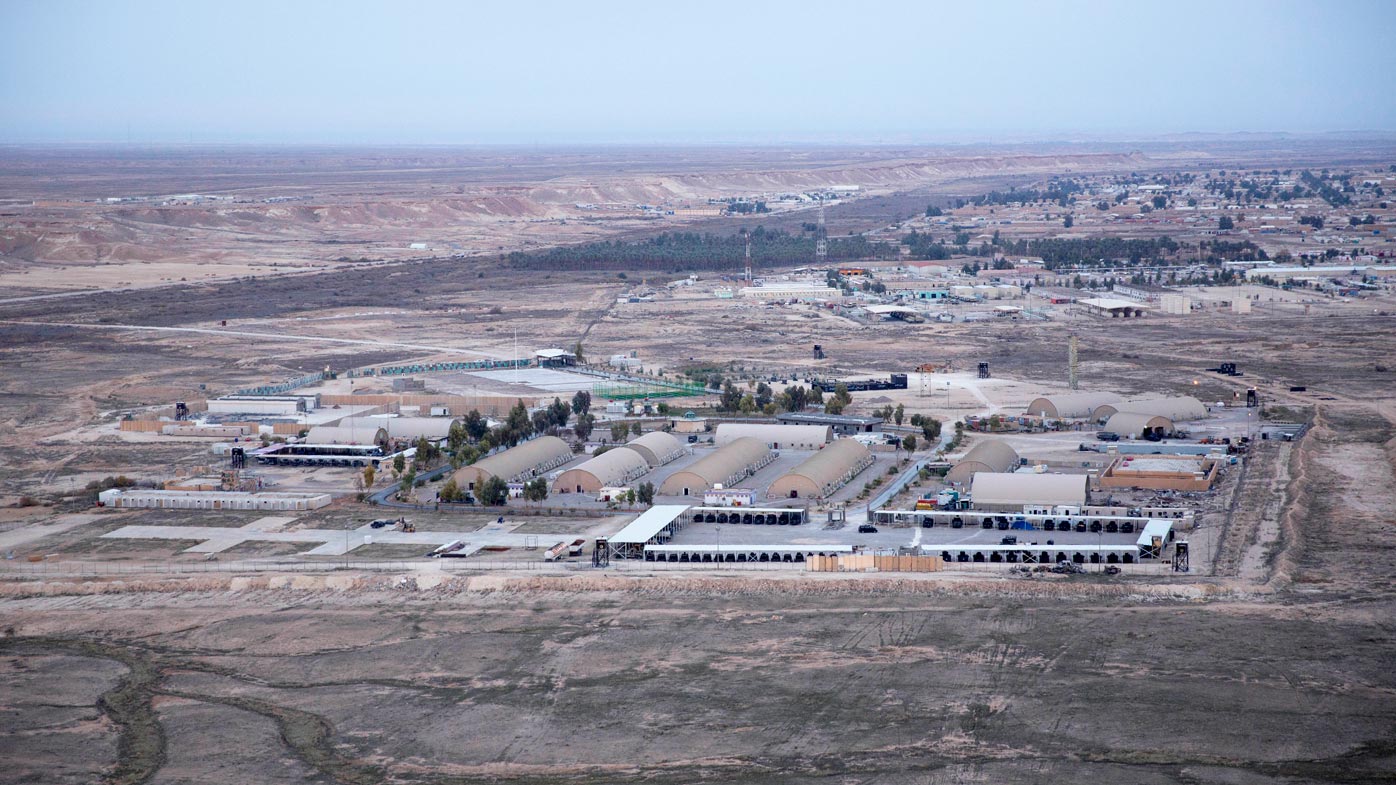 Mr Trump chose not to retaliate, and the Iranians then indicated their strike was sufficient for the time being. Tensions have since eased.

After the Pentagon reported on January 17 that 11 service members had been evacuated from Iraq with concussion-like symptoms, Mr Trump said, "I heard they had headaches and a couple of other things...and I can report it is not very serious".

He said he did not consider the injuries to be as severe as those suffered by troops who were hit by roadside bombs in Iraq.