Footage from after the match showed fans mingling, hugging and drinking while standing during last Sunday night's grand final. 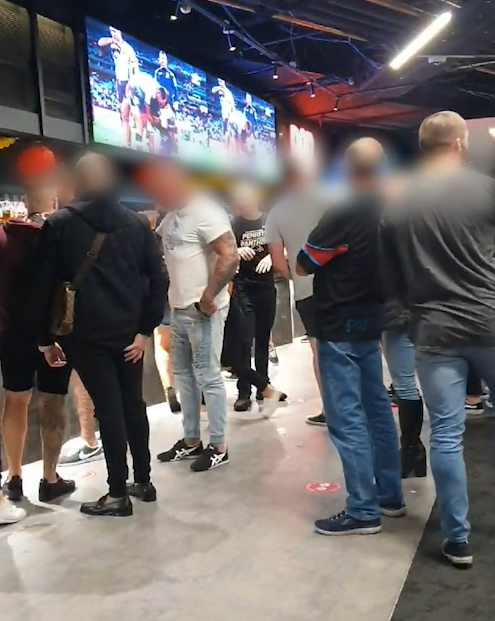 Liquor & Gaming Director of Compliance Dimitri Argeres said there is no excuse for throwing the rules out the window.

"It's not fair on the club, its staff or the community and we expect better behaviour from patrons who need to be aware of the rules when attending a venue," Mr Argeres said.

"At the same time, venues need to make sure they are adequately implementing their safety plans particularly when higher patron numbers are expected due to special events."

ANZ Stadium, where the match was held last Sunday, was also fined $5000 for patrons in the bar areas congregating across the balcony to watch the match.

Two other venues at Sydney Olympic Park have also been issued $5000 fines for Public Health Order breaches detected during last Sunday's compliance operation - The Brewery at the Novotel and the Locker Room.

The fines serve as a warning to venues gearing up for Melbourne Cup on Tuesday.

"Sporting events build up anticipation and create lots of excitement, we get that. But they also create exactly the types of situation we're trying to avoid – crowds that mingle and turn into one big group of close contacts," Mr Argeres said. 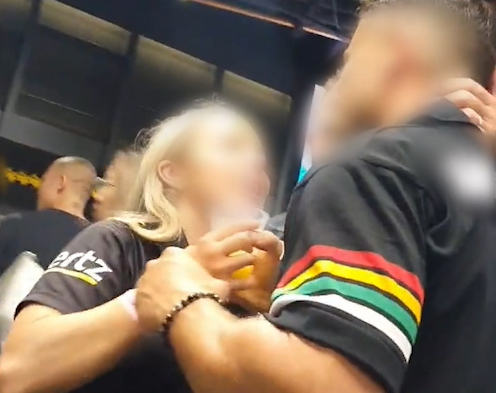 "We're just about to get full swing into party season with sports finals, the races, school formals and Christmas and New Year's functions.

READ:  Health alerts for popular bars and gyms in Sydney

"These are all events where caution can be forgotten, but don't forget life isn't quite back to normal yet and if we want to enjoy summer with our friends and families, we need to keep COVID transmission low."