In his Easter message, Cardinal George Pell has asked why there is so much suffering in the world.

In his Easter message, Cardinal George Pell has asked why there is so much suffering in the world.

Cardinal Pell was released from prison on Tuesday after Australia's High Court quashed five convictions for child sexual abuse, over allegations he assaulted two choirboys at a Melbourne Cathedral in the 1990s. "I have just spent 13 months in jail for a crime I didn't commit, one disappointment after another," he wrote in the message published in The Australian newspaper.

"From many points of view the crisis is also bad for the Catholic Church, but we have painfully cut out a moral cancer and this is good," he said.

He said everyone suffers, prompting questions about what to do. 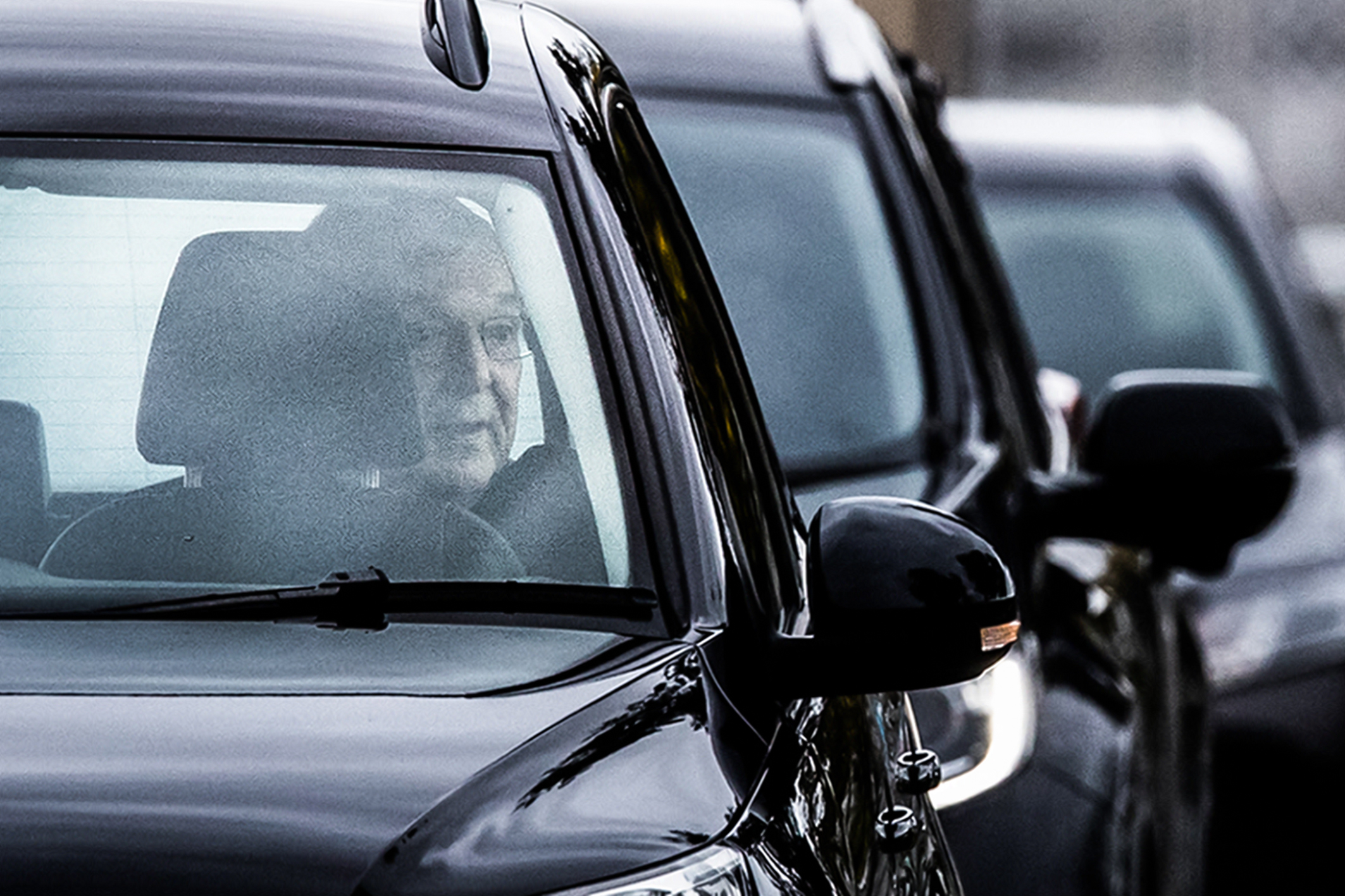 "Why is there so much evil and suffering. And why did this happen to me," he said.

The cardinal also recognised the coronavirus pandemic as a unique moment for people of his generation and younger.

While the virus could be compared to the Spanish flu pandemic of the Black Death, we have capacity now to fight the infection intelligently and mitigate its spread, he said.