It is believed Pell has arranged a private meeting with Pope Francis, which could take place shortly after he departs Rome’s international airport.

Cardinal George Pell has landed in Rome on his first trip back to the Vatican since being cleared of child sex allegations this year.

It is believed Pell has arranged a private meeting with Pope Francis, which could take place shortly after he departs Rome's international airport. 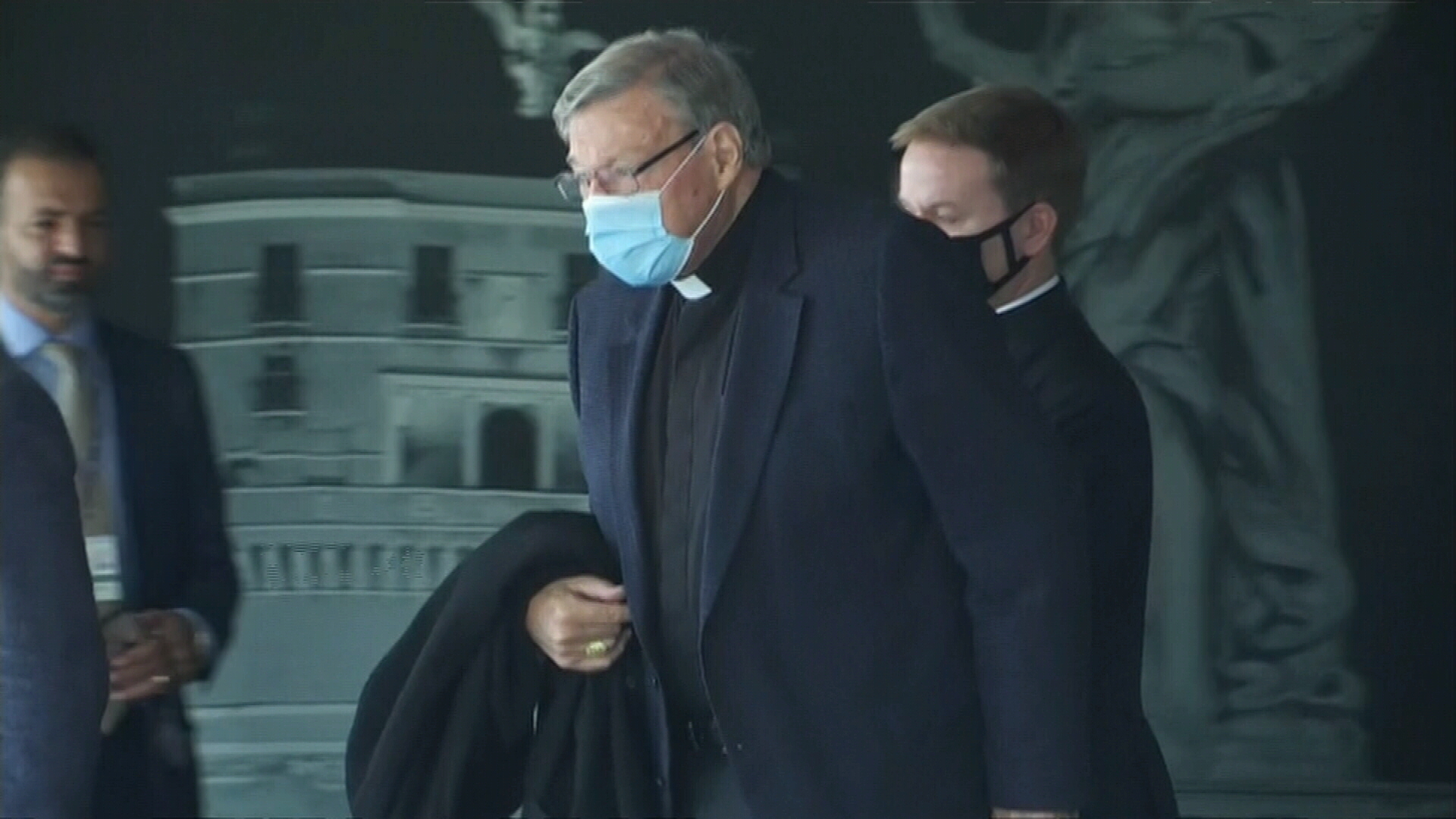 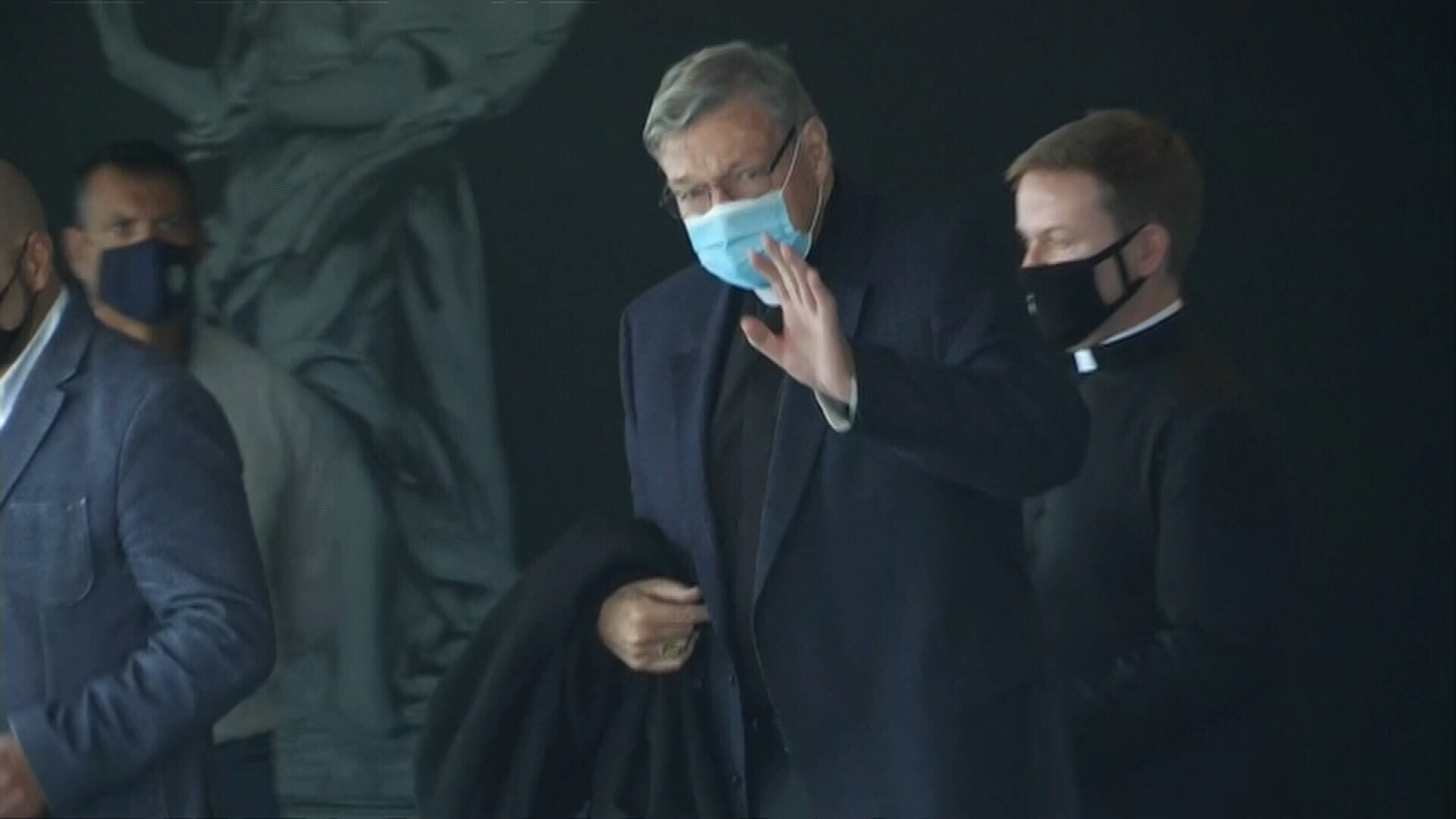 The 79-year-old will need to undergo a COVID-19 test at the Vatican prior to the meeting, which marks the first time he has returned to the Holy See in three years.

Pell was last night quietly transported into Sydney Airport by NSW Police and was spotted wearing a full-face protective shield in an airport lounge moments before boarding a 16-hour Qatar Airways flight.

He appeared to be travelling alone in the airport, after securing the day's last flight out of Sydney.

Before his lengthy battle in court, Pell was employed as Pope Francis' Vatican finance minister, and it is believed he may be returning to another position in the Holy See.

Pell was sacked after his initial conviction in 2019.

The 79-year-old was once regarded as the third highest-ranking Vatican official and was attempting to combat the Holy See's financial struggles when he returned to Australia in 2017 to clear himself of decades-old allegations of child sex abuse. 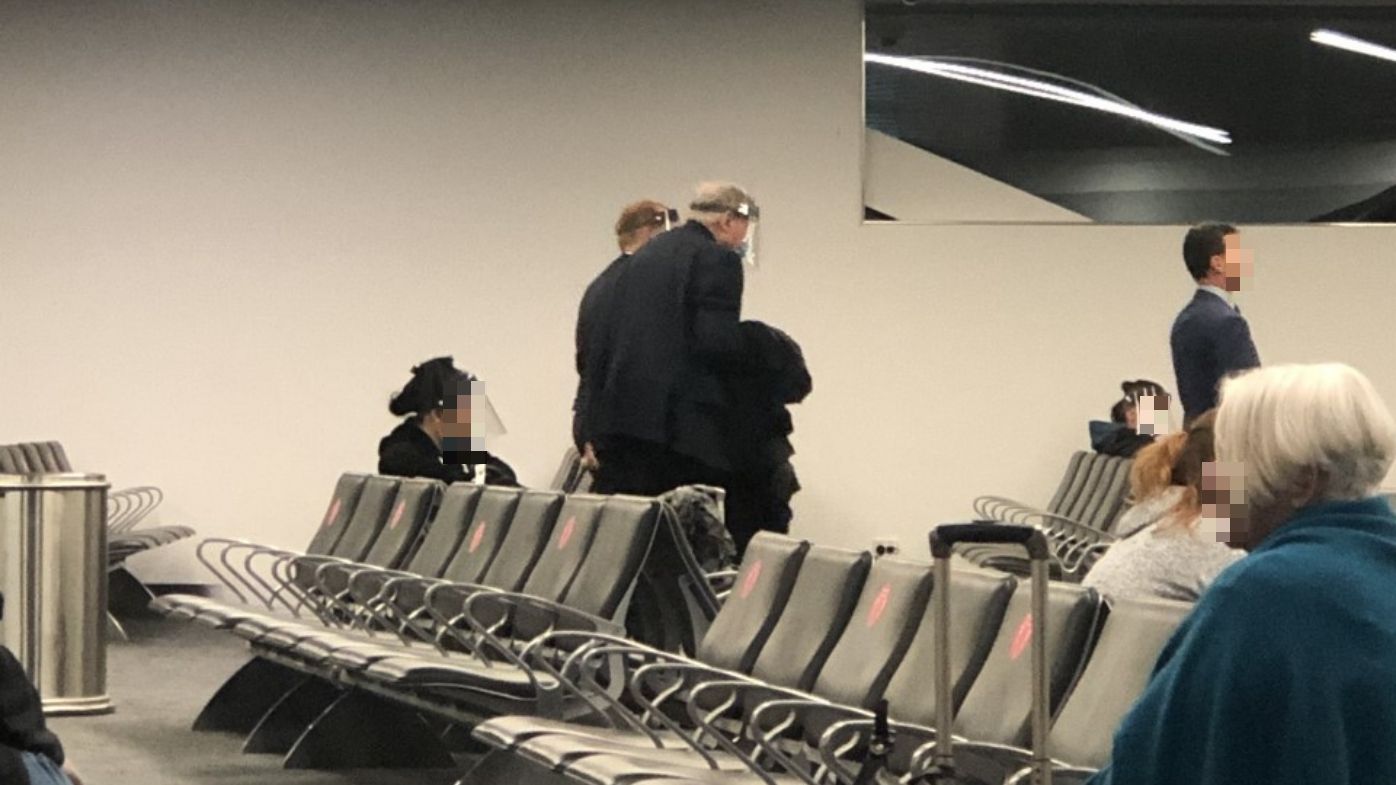 Instead, he became the most senior Catholic to be convicted of child sex abuse crimes.

Vatican experts say it is unlikely that Pell will return to his previous position given that next year he turns 80 years old.

Pell's arrival also comes in the middle of a financial storm for the Vatican, after Pope Francis sacked one of Pell's most fierce opponents in the Vatican, Cardinal Angelo Becciu, over embezzlement claims earlier this week. 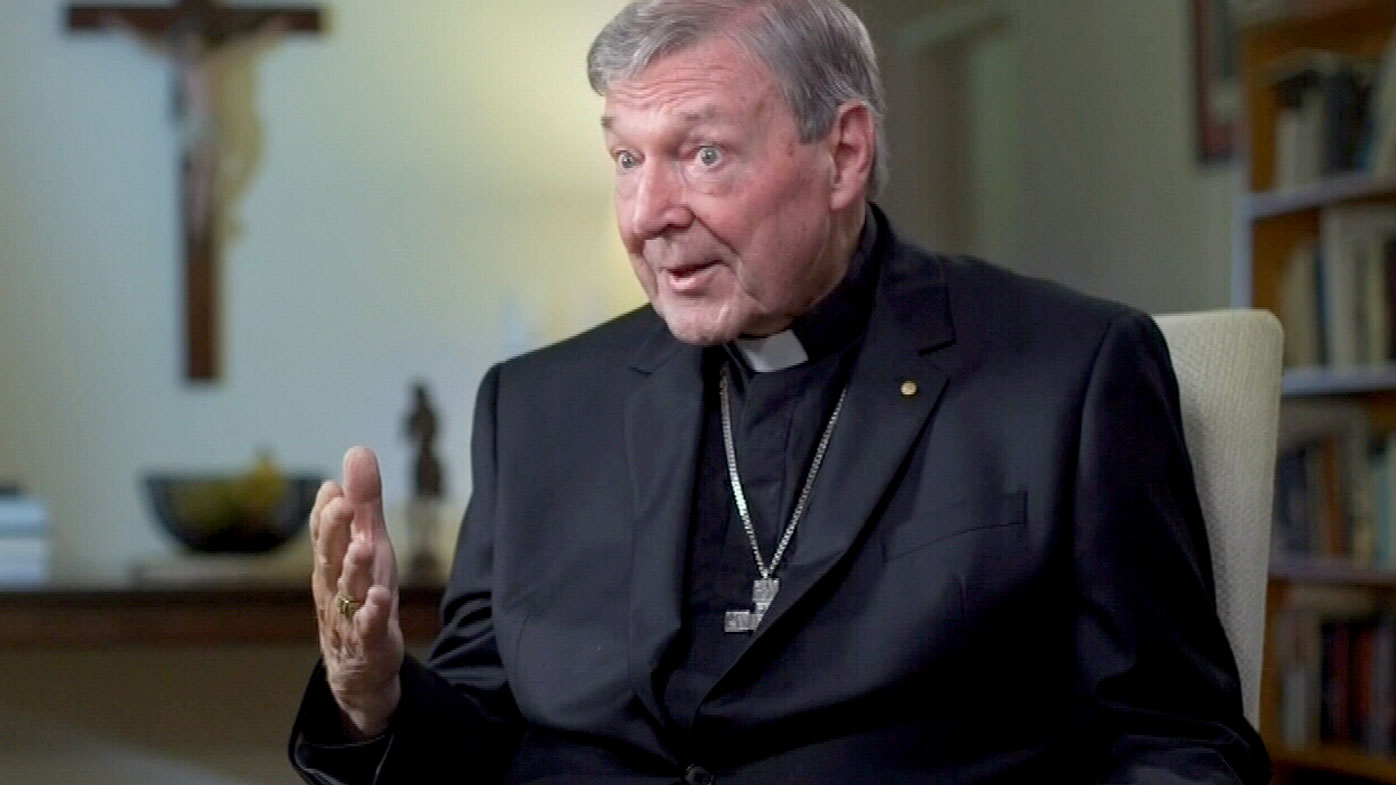 In response, Pell "thanked and congratulated" the Pontiff for the move.

"I hope the cleaning of the stables continues in both the Vatican and Victoria," Pell said.

Becciu said he was fired after Francis told him that documents from the Italian financial police alleged the 72-year-old cardinal had embezzled 100,000 euros ($165,284).

Becciu, the former second-in-command in the Vatican's secretariat of state, denied any wrongdoing.