Two Perth vigilantes who caught an alleged child predator have spoken exclusively to 9News about how they lured a 61-year-old man to a park, after posing as a 14-year-old-boy on dating app Grindr.

Two Perth vigilantes who caught an alleged child predator have spoken exclusively to 9News about how they lured a 61-year-old man to a park, after posing as a 14-year-old-boy on dating app Grindr.

The Armadale duo, who refer to themselves as "Perth Pedo Hunters", filmed the entire confrontation and provided the video evidence to police.

As first revealed by 9News, the citizens' arrest resulted in the man being charged with a child abuse offence. 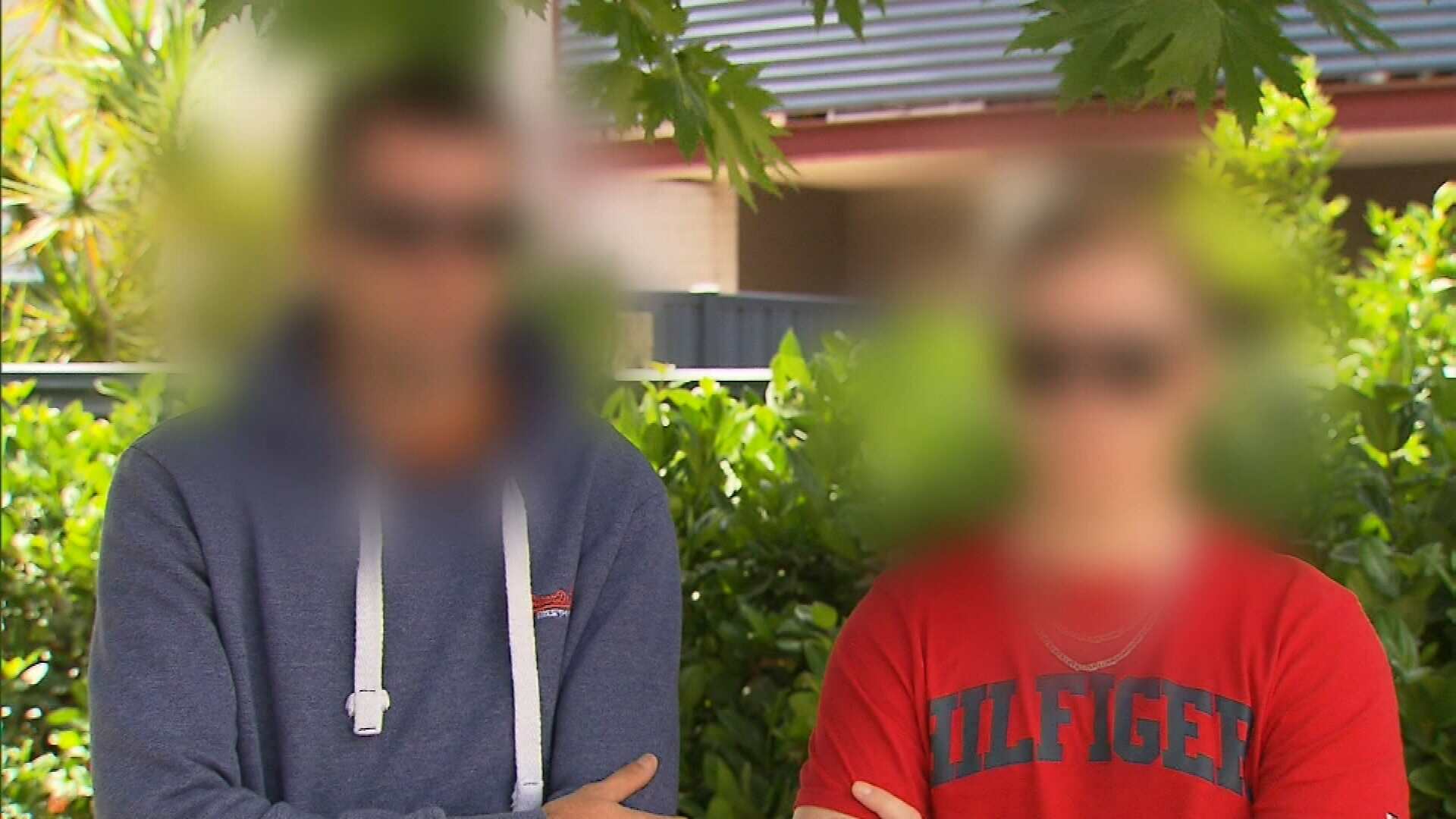 "The way we look at it is, if it wasn't us it could actually be a 14-year-old person meeting that adult so, I'd rather it be us than some innocent kid," said one of the men, who asked not to be named.

"It's just not right it's downright disturbing."

The men say within five minutes of creating the hoax profile last week, they received 30 messages from adult men in Perth asking for sexual encounters with the fake teenager.

9News has obtained exclusive copies of the Grindr conversation alleged to be with the 61-year-old man.

Most of the content is too graphic to publish, but the men state twice in the conversation that the fake teen, who they named "Jarrod", is underage.

"I love young," the man replied.

"Well I'm home alone coz mum and sister just left to go to my aunties for the day," (sic) Jarrod typed.

The man was undeterred and they agreed to meet at Creyk Park in Kelmscott last Thursday morning.

The men confronted the 61-year-old and called police who arrived within minutes, seizing the man's phone and raiding his house for electronic equipment.

He's since been charged with intent to procure a person believed to be under 16 years for sexual activity and was refused bail.

The pair say they're doing it to help the community, and will continue to hunt for child predators online.

In the last week, the pair have filmed another two men who they claim tried to engage their fake underage account for a sexual encounter.

Vision shows one of the men break down and confess.

"You are sick, in the head mate," the vigilantes replied.

The self-proclaimed "Pedo Hunters" say they want parents to be aware of the risk online.

"These are the kind of people that are trying to talk to your children," the men said.

"You want to be careful what your kids do online ... always look out for them."