Senator Payne spoke to her counterpart on the sidelines of a conference in India but would not elaborate on the pair's conversation about Dr Kylie Moore-Gilbert, who has been sentenced to 10 years for spying.

"This is not a detention that we support, we don't accept the charges," Ms Payne told the ABC. 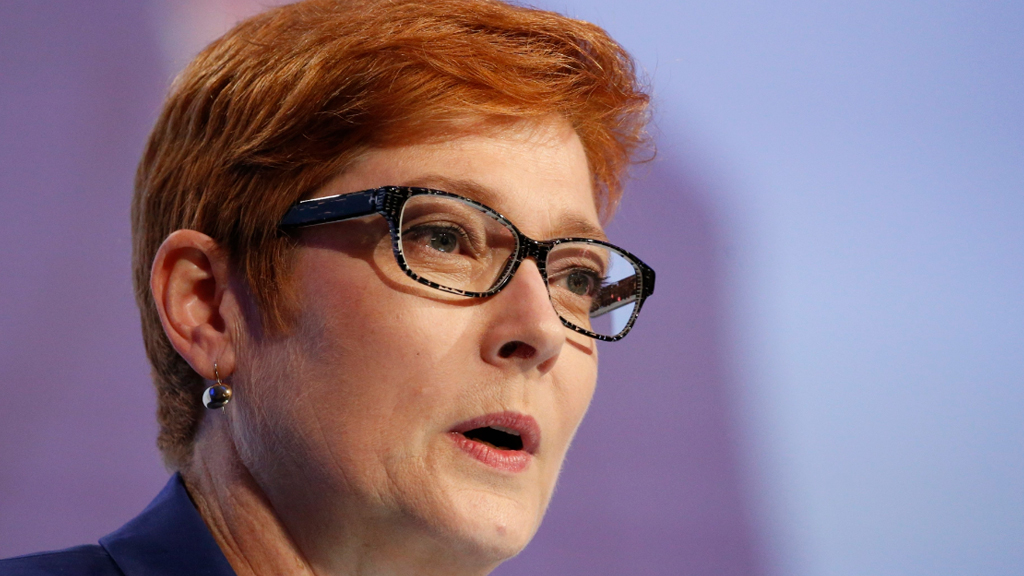 Dr Moore-Gilbert, a Melbourne University lecturer, has been held in the Evin Prison in Tehran since October 2018.

She was convicted of spying and sentenced to 10 years' jail. A recent appeal failed.

Dr Gilbert-Moore has written letters while in prison that have been smuggled out and published by the Centre for Human Rights in Iran. 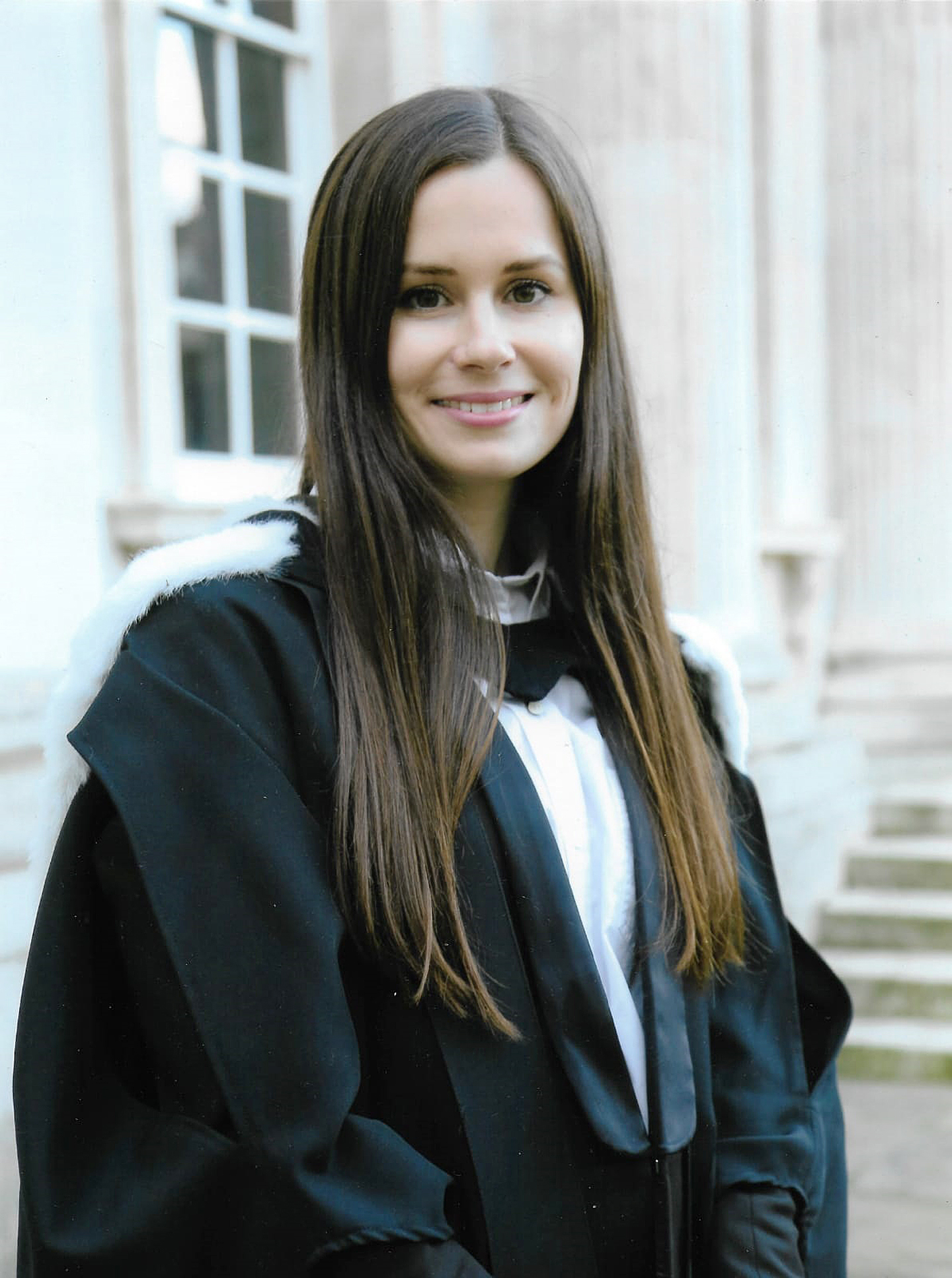 She wrote on Christmas Eve to say she had been kept in solitary confinement for extended periods, had been allowed only one three-minute phone call with her family in nine months and had undertaken five hunger strikes.

"I beg of you, Prime Minister Morrison, to take immediate action, as my physical and mental health continues to deteriorate with every additional day that I remain imprisoned in these conditions," she said.

In a June 2019 letter she begged Mr Morrison to "act faster to bring this terrible trauma that myself and my family must live through day after day."

Dr Moore-Gilbert also wrote that she had travelled to Iran on a university program and had been doing research interviews.

"Unfortunately, one of my academic colleagues on this program and one of my interview subjects flagged me as suspicious to the Revolutionary Guards," she said.