Firefighters rushed to the hospital to discover a fire in one of the hospital’s operating theatres.

An elderly woman undergoing an operation at Sunshine Hospital in the western suburbs of Melbourne has sustained burns after a fire broke out in an operating theatre.

Melbourne Fire Brigade was called to the hospital shortly after 9.20am following reports of a fire in one of the hospital's theatre rooms.

The fire was brought under control at 9:39am but the 72-year-old woman, who was undergoing a procedure believed to be relatively minor, sustained burns in the process. 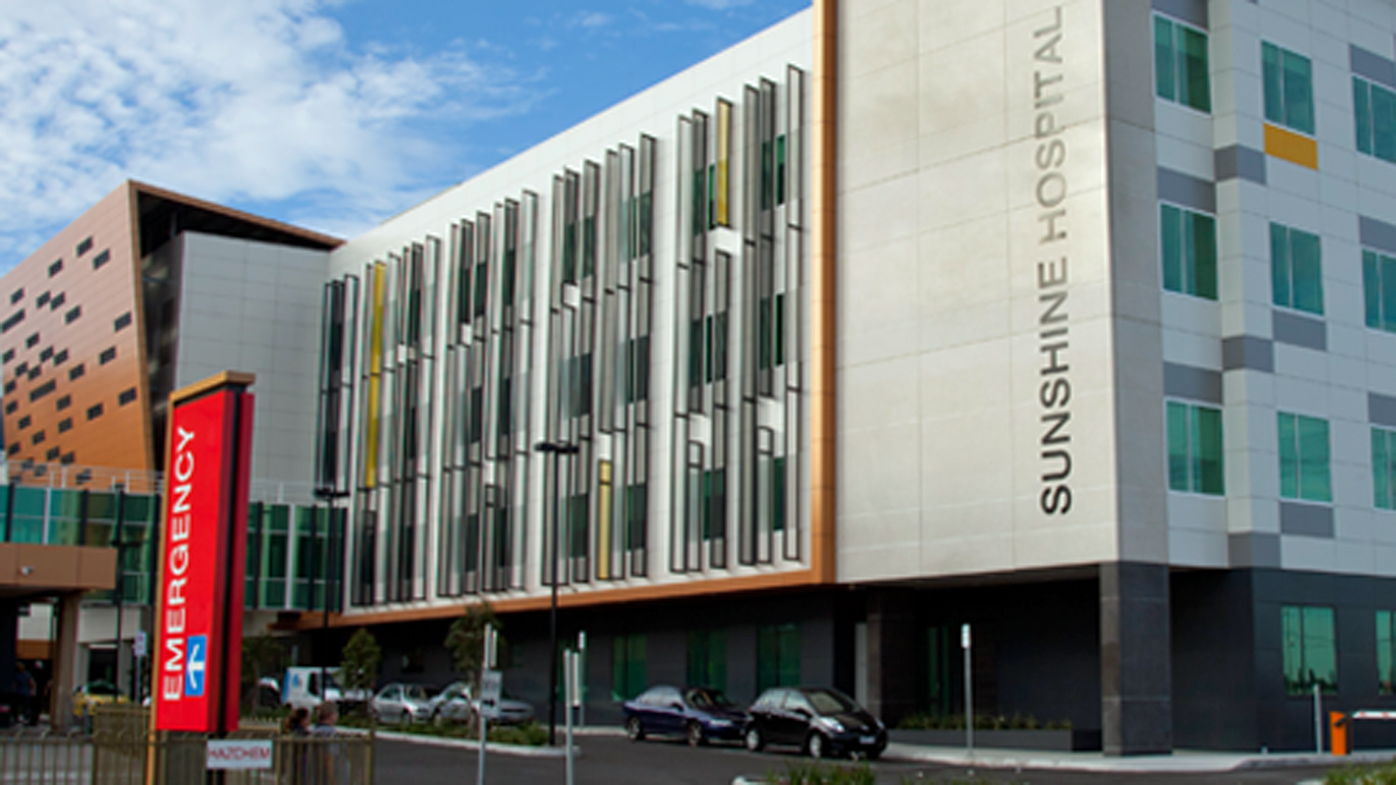 She is currently in a critical but stable condition at a specialist burns unit at the Alfred Hospital.

"Our thoughts are with the patient and their family. Western Health is offering support to the family," said Dr Eleftheriou.

"Western Health is urgently investigating the cause of this accident. Support is also being offered to staff involved in the incident."

The cause of the fire is unknown and Worksafe has been notified to conduct an investigation.