Patchy rain and storms are heading for south eastern parts of the country, including South Australia, western NSW, Victoria and Tasmania.

A slow-moving trough is causing showers and some storms in eastern NSW, while across the country, onshore winds are bringing wet weather to western and southern WA.

Meanwhile, it will be mostly clear for northern parts of Australia, with warm winds in Queensland. 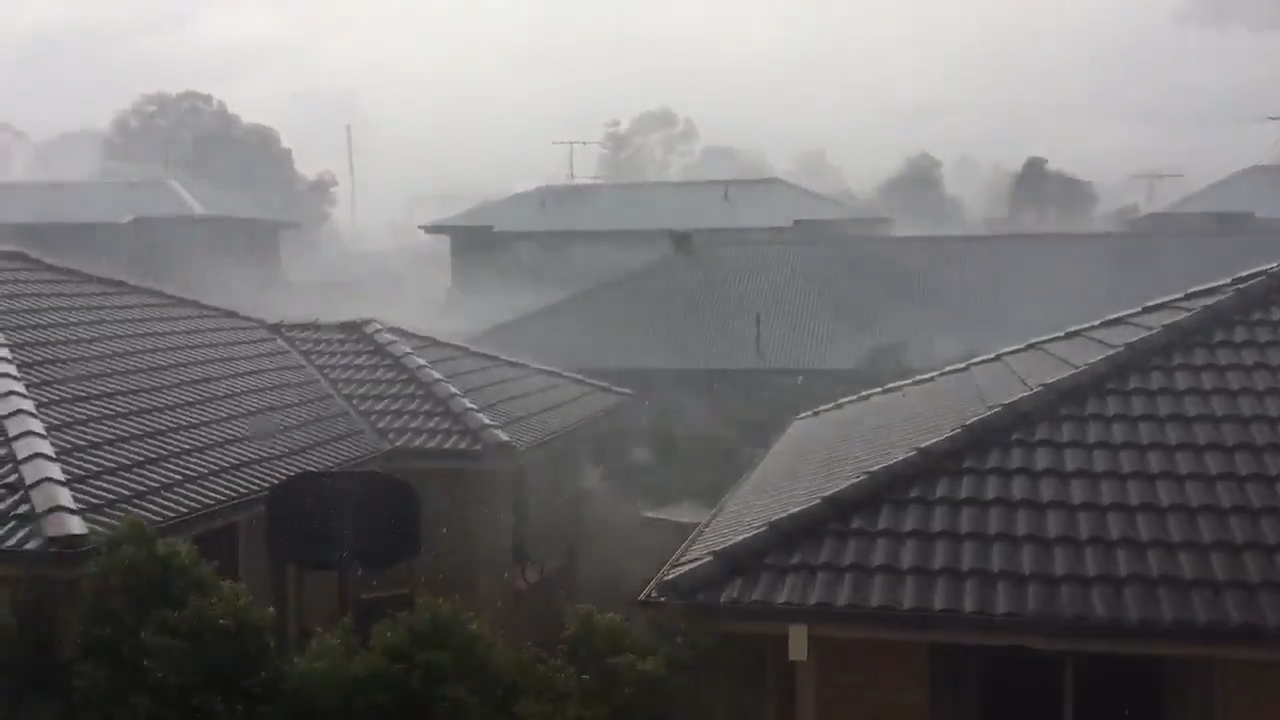 Here's a closer look at the weather in your state for Thursday, August 12, 2020:

A slight chance of showers over the far northeast Cape York Peninsula, and over the southwest late in the day. Mostly sunny elsewhere, with the chance of morning fog in eastern districts and the Gulf Country.

Light to moderate northwest to northeasterly winds tending east to southeasterly over the northeast tropics.

Minimum temperatures generally above average, particularly in the south, where lows will drop to 9C in Ipswich and close to average about the Central Coast.

A possible shower developing in the far northwest in the evening. Mostly dry and partly cloudy in the north.

Areas of morning fog, mostly about the northern and central ranges and adjacent slopes.

Daytime temperatures above average with highs of 23C in Newcastle and 26C in Grafton.

North to northwesterly winds, tending moderate to fresh and westerly about the ranges.

Patchy morning fog in the north and east.

Scattered showers, mainly during the afternoon and evening, more isolated over the northwest and East Gippsland and falling as snow about the Alpine peaks.

A mild and partly cloudy day with light to moderate north to northwesterly winds, highs of 18C in Mallacoota and 17C in Melbourne. 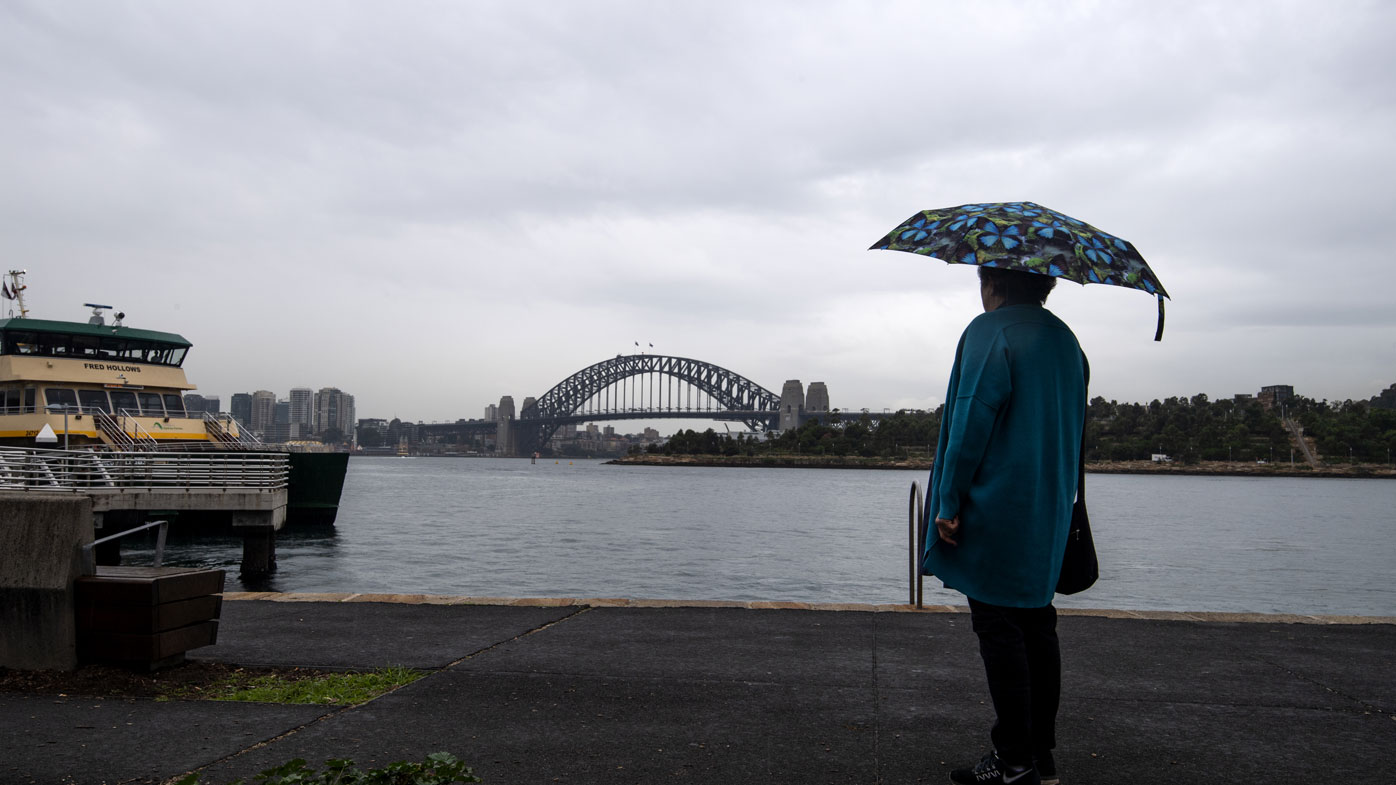 Rain developing about the north and west, with late showers elsewhere. Possible thunderstorms in the west and east maritime.

Morning fog patches and north to northeasterly winds. A top of 14C in Hobart and Launceston and overnight lows of 2C in Geeveston and Ordord.

A slight to medium chance of showers developing over the pastoral districts during the afternoon and evening.

Top temperatures of 17C in Adelaide.

Highs of 16C for Perth, 18C for Geraldton and reaching up to 26 in Broome. Overnight lows dropping to 5C for Bunbury.

Becoming partly cloudy south of Tennant Creek during the day, sunny elsewhere after patchy morning fog over the Arnhem, Carpentaria and Daly Districts. 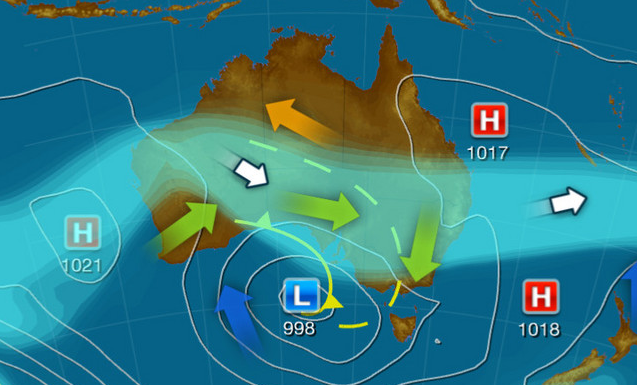 A slight chance of showers developing in the evening over the southeast Simpson District. Very warm over inland parts of the Top End with highs of 34C in Tennant Creek.

Light to moderate northeast to northwest winds south of Tennant Creek tending moderate to fresh and gusty northwesterly during the afternoon before turning south to southwest south of Alice Springs during the evening.

Fire Danger will be high over the northwest Top End and south of Mataranka.

- Reported with Weatherzone and Bureau of Meteorology