A ninth person has been diagnosed with the deadly coronavirus in Australia, with four cases in NSW, three in Victoria and two in Queensland.

The number of confirmed cases of coronavirus in China has risen to 9,692, while the number of those killed has spiked in the last 24 hours.

Nine people have been diagnosed with the deadly disease in Australia, however all are stable.

Four people in New South Wales, three in Victoria and two in Queensland have been treated since the outbreak spread to Australia.

The latest reported figure states that there are now 9,692 confirmed cases of coronavirus in China, with a death toll of 213.

These numbers cover the past 24 hours and represent an increase from 7,711 cases and 132 deaths.

The vast majority of the cases have been in Hubei province and its provincial capital, Wuhan, the epicentre of the outbreak.

All Australia victims are stable, with two from NSW being listed as no longer infectious.

The latest case is a 42-year-old Chinese woman who travelled from Wuhan to the Gold Coast via Melbourne. She is now in isolation in a Gold Coast hospital.

She is one of two Chinese nationals now confirmed to be infected with the virus. They were part of a tour group who had come from the Chinese city of Wuhan.

As the woman was on board Tiger Air flight TT566 from Melbourne to the Gold Coast on Monday, the state government is now attempting to contact with the 171 passengers.

Health Minister Greg Hunt said today all contact details for those on the flight were passed on to Queensland Health yesterday at 4pm.

He also advised that the death toll from the deadly virus worldwide was expected to continue to rise.

The latest reported figures from China indicate there are now 9,692 confirmed cases of coronavirus in China, with a death toll of 213.

China's women's soccer team, which includes 32 players and staff, remains in isolation at a Brisbane hotel after arriving on Wednesday. 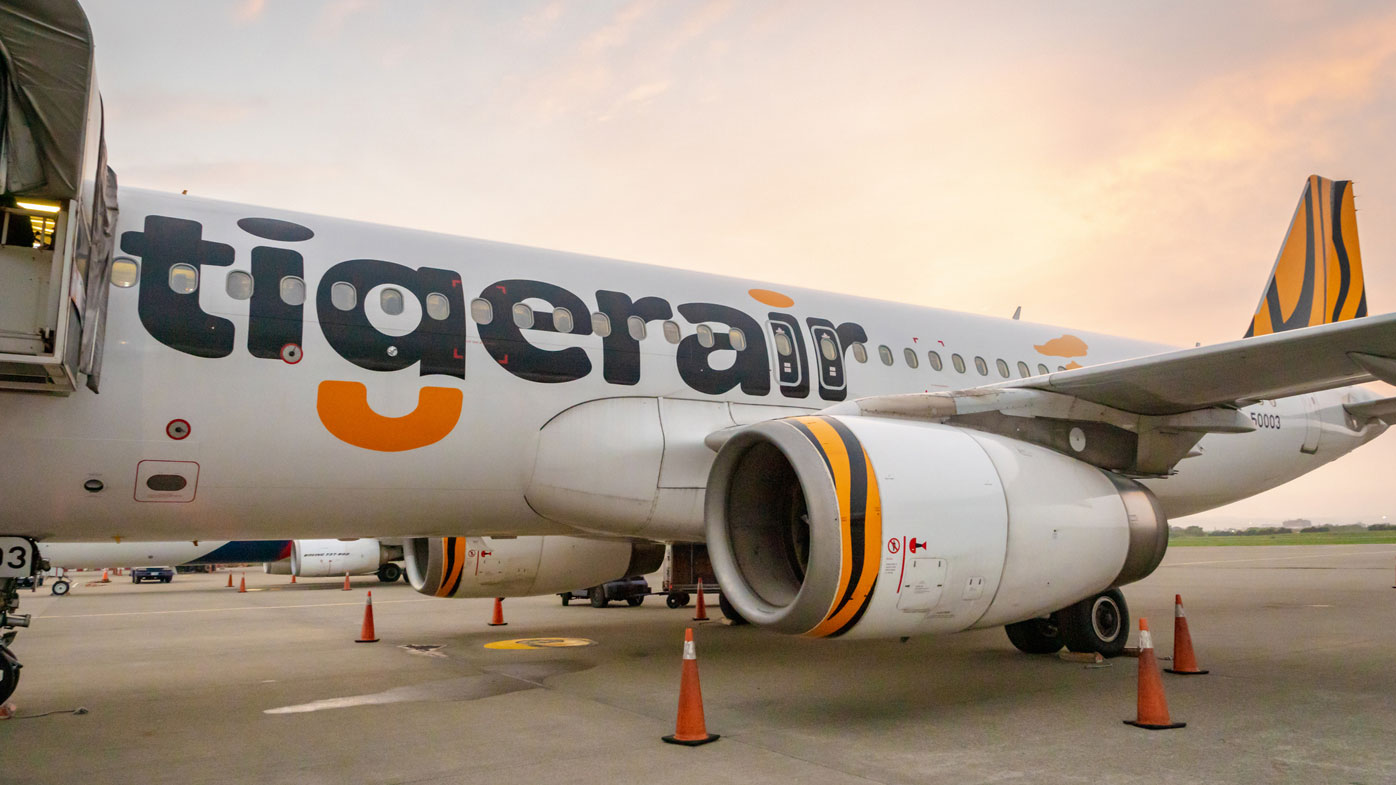 The federal government plans to evacuate Australians from the Hubei capital of Wuhan after about 600 citizens and residents registered for help to get out.

If China approve the plan, they will be flown to Christmas Island and put in quarantine for two weeks.

"We are taking a decision that we don't have a hospital that we can find 600 beds in, we are not emptying one of our hospitals, we want to provide isolation," Home Affairs Minister Peter Dutton told Today.

"This is a Commonwealth asset. People will be isolated there. There's a declaration made under the Biosecurity Act which keeps those people in situ for up to 14 days. 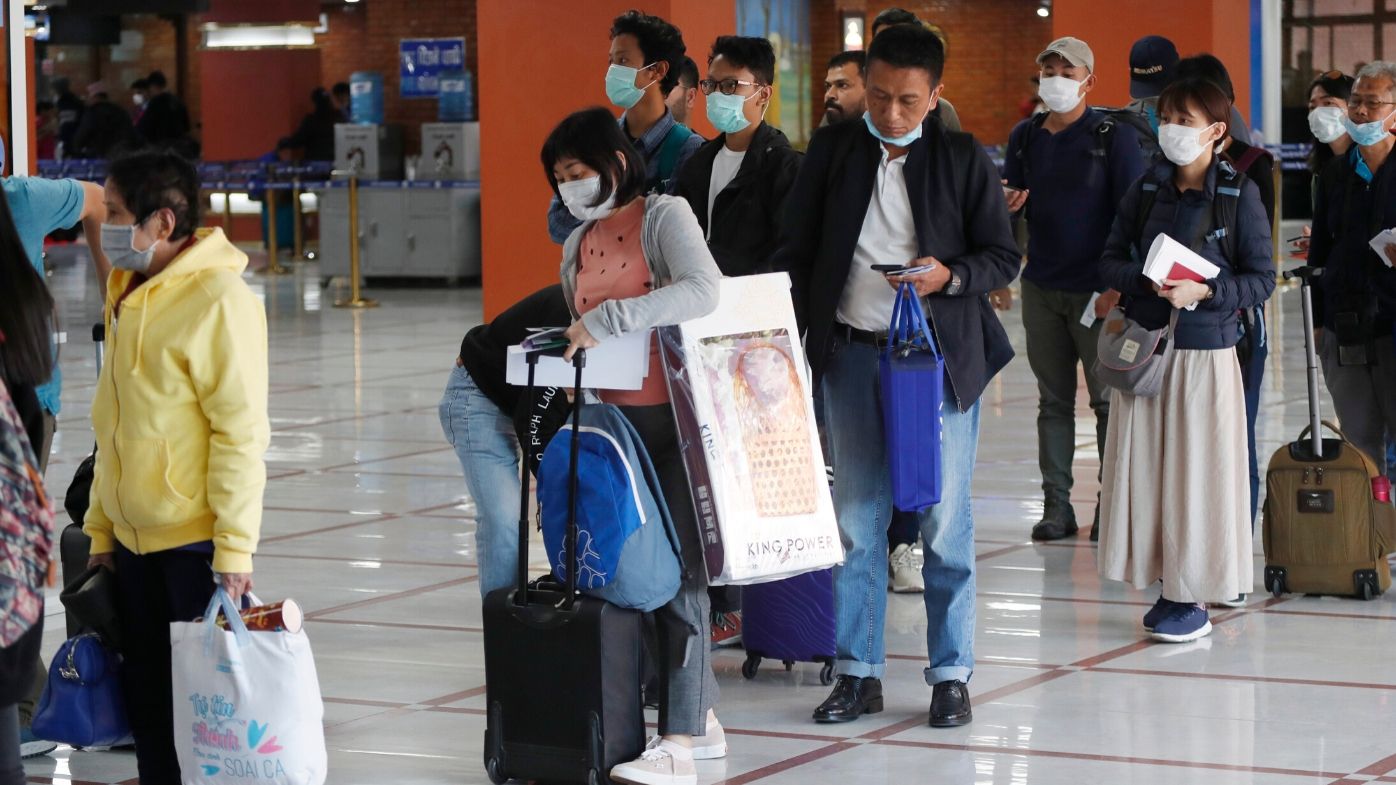 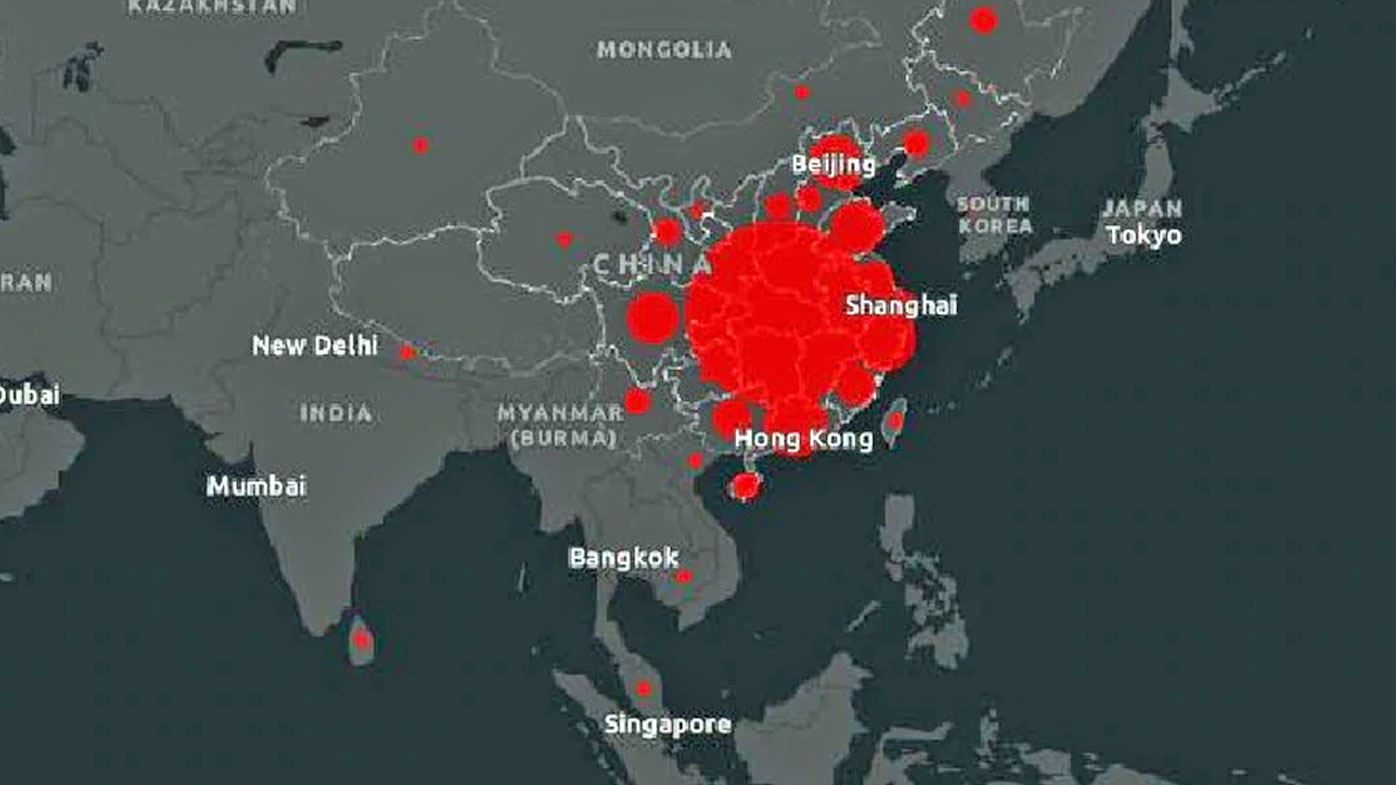 "The medical advice might be there's a clearance within 10 days and we rely on that."

The federal health department has issued new advice amid evidence the virus has been spread by people before they develop any symptoms.

Anyone who has recently been to Hubei or had contact with a confirmed case must isolate themselves at home for 14 days from the date of their departure.

The Australian government is also advising people to reconsider travel to China and not go to Hubei province.

Some 170 people have died from the virus in mainland China, and the number of confirmed cases is now more than 7000.

Most of the deaths have been in Hubei. Some major airlines have halted all flights to China, but so far Qantas is not among them.

The virus is now affecting most of Australia's regional neighbours including Singapore, Malaysia, Taiwan, Japan, Vietnam and Cambodia.

The United States has reported its first case of person-to-person transmission, the fifth country outside China to do so.

Experts say cases of person-to-person transmission outside China are especially concerning because they suggest greater potential for the virus to spread further.