A 24-year-old man is facing jail and a possible $320,000 fine after being accused of drunken behaviour on an Alaska Airlines flight he claims he cannot remember.

Landon Grier from Colorado is accused of refusing to wear a mask, urinating in the cabin and interfering with a flight crew.

The alleged incident occurred on a flight from Seattle to Denver on March 9 after a fellow passenger alerted attendants because Grier was urinating in his seat.

READ MORE: Australia-Singapore travel bubble could be live in months 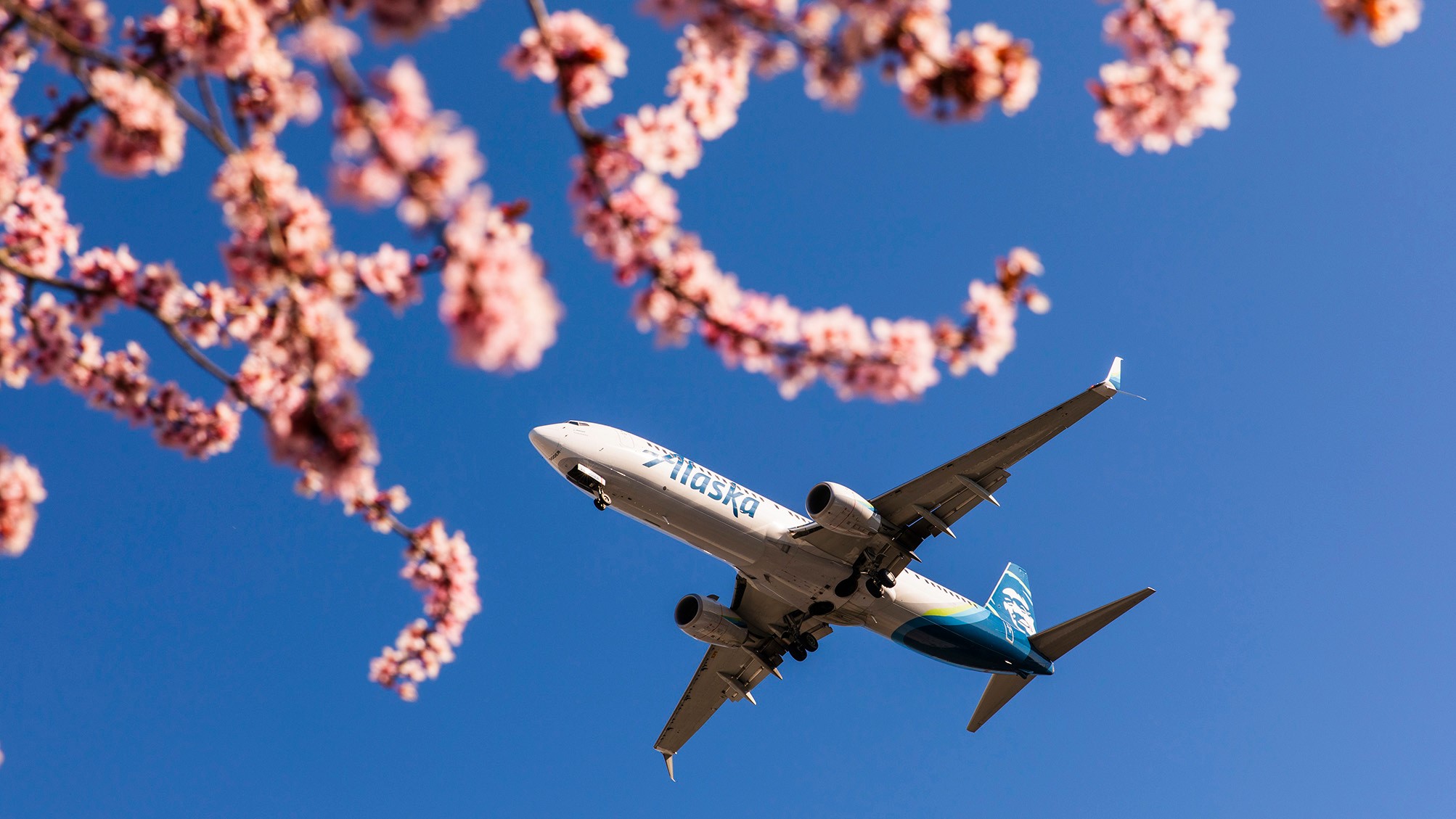 The media outlet quoted an FBI affidavit which claimed Grier appeared to be attempting to sleep but swatted at an attendant when she repeatedly asked him to put his face mask on.

Grier reportedly told the FBI agent he sunk several bears and a couple of shots before boarding the flight.

He also claims he fell asleep on the plane and woke to flight attendants yelling at him to stop urinating.

Grier reportedly told the FBI he has no recollection of his actions.

He faced court last Thursday and was released on a $10,000 bond. He is set to return to court later this month.

"We will not tolerate any disturbance onboard our aircraft or any of the airports we serve," Alaska Airlines said in a statement.

Under Federal Aviation Administration rules face masks are required to be worn on aircrafts.