The party bus had driven from Penrith to the CBD on Saturday night with 43 passengers on board, including passengers who were underage and intoxicated.

A Sydney party bus operator has been fined after allegedly breaching COVID-19 restrictions in the city's CBD.

The party bus was driven from Penrith to the CBD last night with 43 passengers on board, but it wasn't long before their party came to an end. 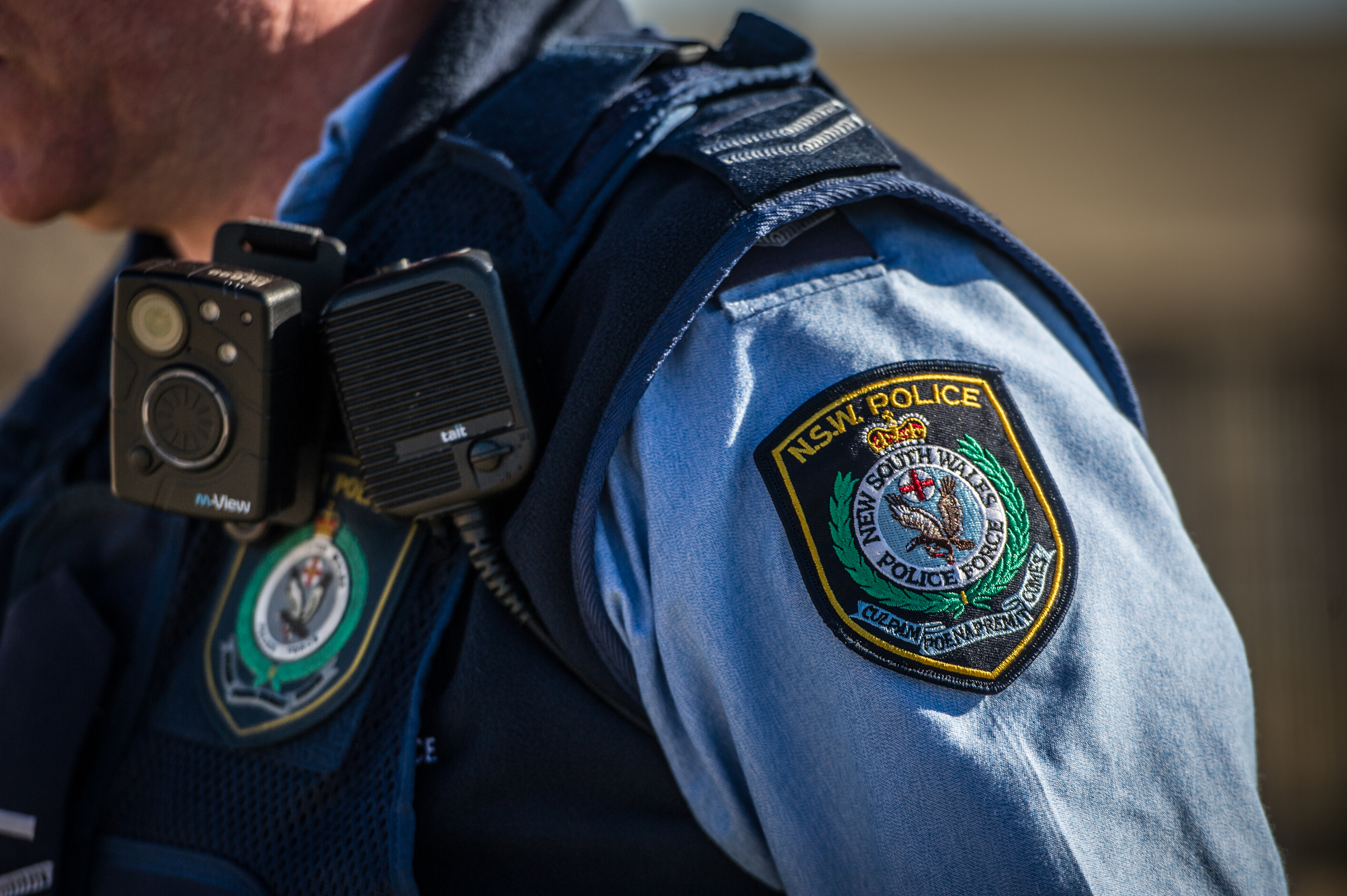 Police attention was drawn to the bus about 11.15pm after concerns about how the party bus was driving along Wheat Road.

"A drug dog was brought to the scene and a 17-year-old female was arrested after allegedly found with cocaine," NSW Police said in a statement.

"She will be dealt with under the Young Offenders Act."

The bus operator has been issued a $5,000 Penalty Infringement Notice (PIN) for failing to comply with a ministerial direction on Public Health Order.