Just 124 of today’s new cases have so far been linked to known outbreaks.

Victoria has recorded 510 new coronavirus infections and one further death in the past 24 hours as a raft of freedoms are due to take effect across parts of the state tonight.

Just 124 of today's new cases have so far been linked to known outbreaks.

There are 308 people in hospital, including 49 in intensive care - one being a baby - and 32 on ventilators.

Only two patients in Victorian hospitals are fully vaccinated. 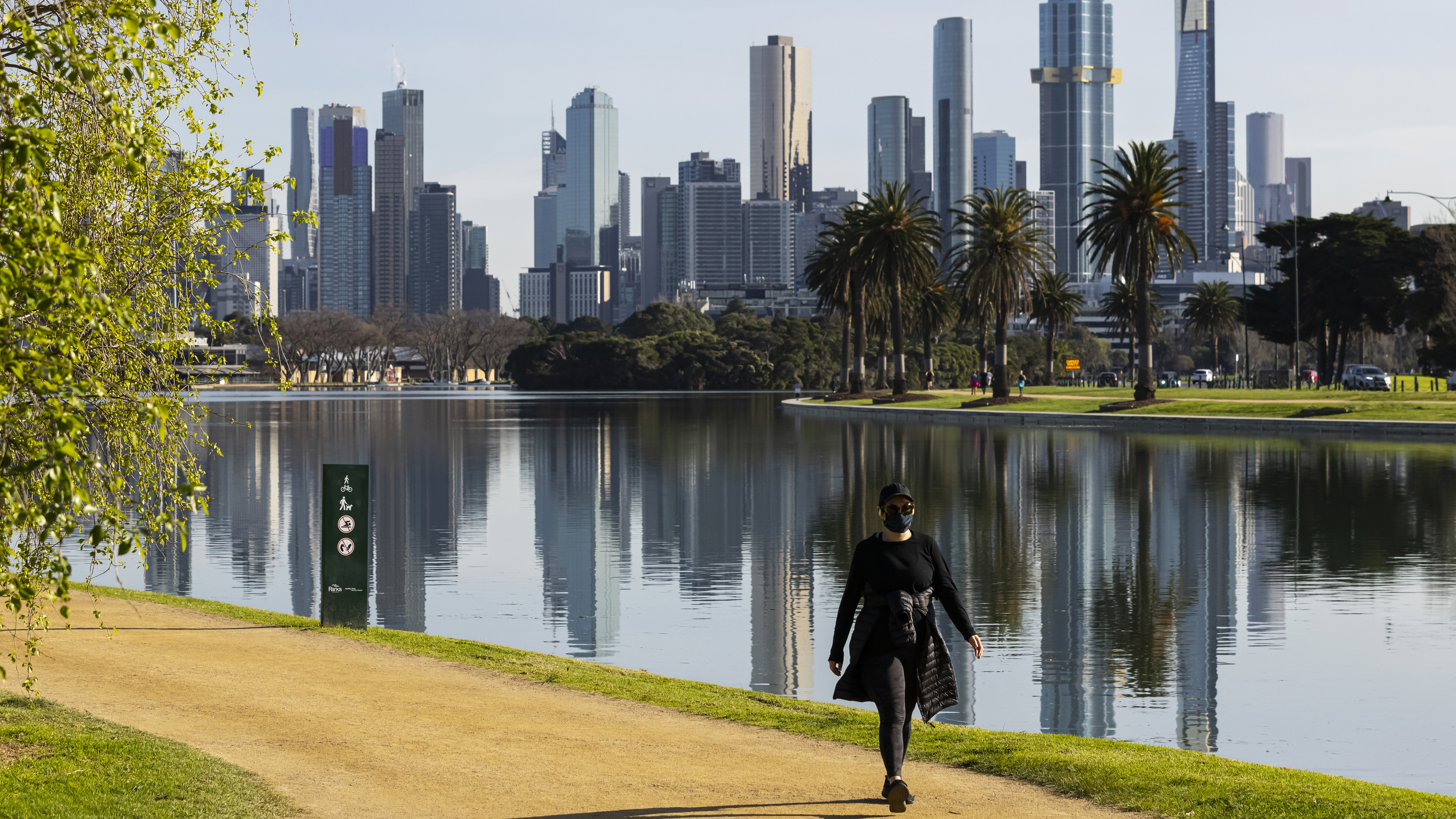 Of Victoria's new cases, 95 per cent are in Melbourne's north and west, with 276 infections located across the northern suburbs of Craigieburn, Roxburgh Park and Broadmeadows.

There are 185 new cases in the western suburbs, including Truganina and Hoppers Crossing.

While 38 cases are in Melbourne's south and east, including in Cranbourne North, Pakenham and Dandenong.

"There is a significant response underway with local partners in those areas," COVID-19 Commander Jeroen Weimar said.

Breakdown of cases in regional Victoria

Restrictions to ease in Melbourne and Ballarat

Melbourne and Ballarat's lockdown restrictions will ease from 11.59pm after the state reached its 70 per cent first-dose vaccination target.

Those who are fully vaccinated will tonight be able to enjoy more freedoms than those who are not.

By the end of today, there will be a sixth reason for Victorians in lockdown to leave home - for outdoor social interaction.

READ MORE: What you need to know about lockdown easing in Melbourne, Ballarat

Professor Robert Booy told Today he welcomed the easing of some restrictions across Melbourne and Ballarat as the move was good for people's mental health, but rising case numbers remained a worry.

"Melbourne struggled, Victoria to a lesser extent has too ... the numbers keep going up," he said. 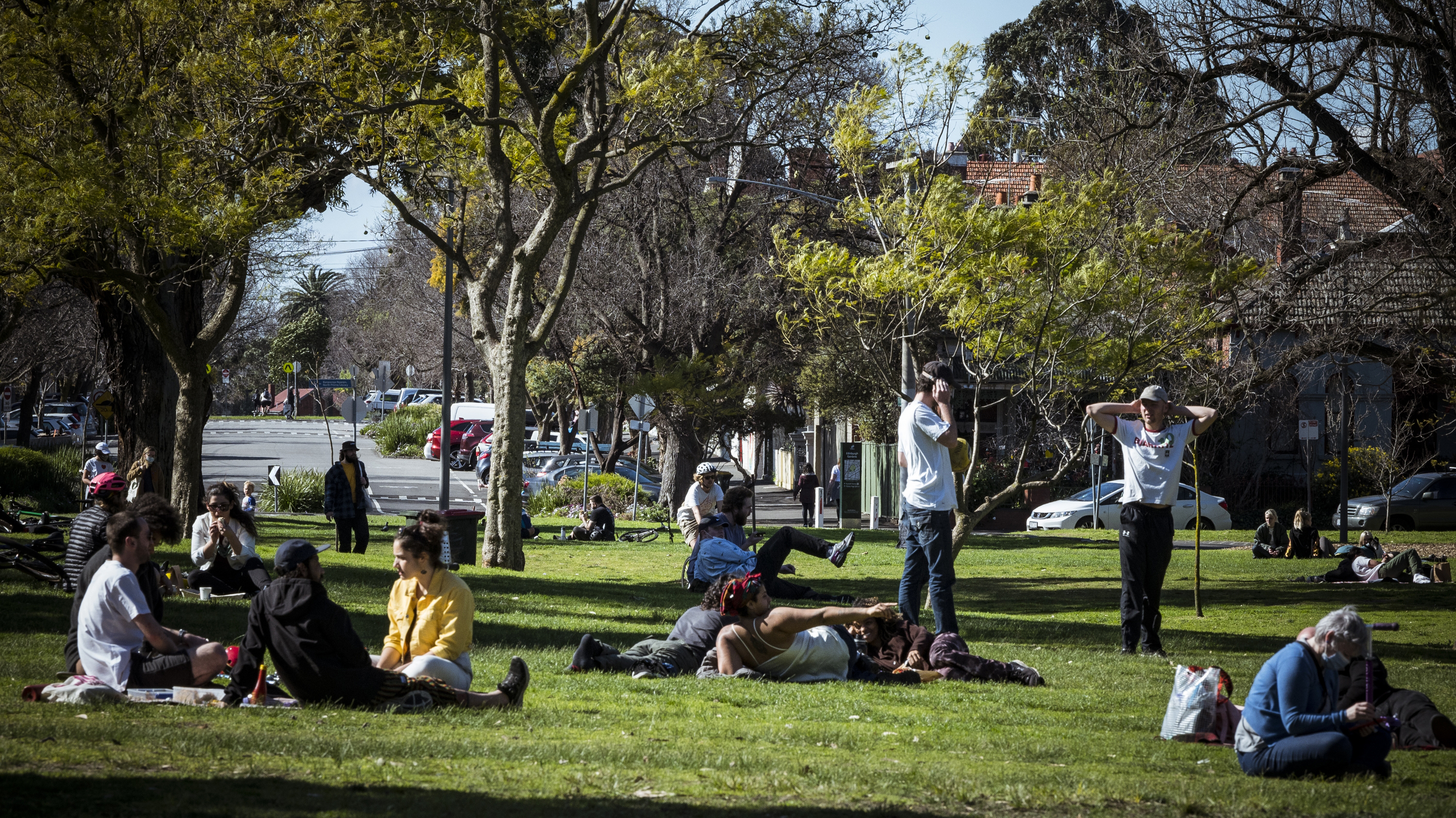 "The lockdowns have been as strict as they could make them. It comes down now to people's compliance."

Professor Booy said the high transmissibility of the virus among frontline workers was driving cases up in Victoria.

"It's a real struggle. Maybe the compliance of front-line workers can be improved."

Mr Weimar said tea rooms for construction workers had to close as they posed a "significant risk of transmission".

It comes as angry construction workers blocked major roads with tables and chairs across Melbourne this morning, in protest against the new rules. 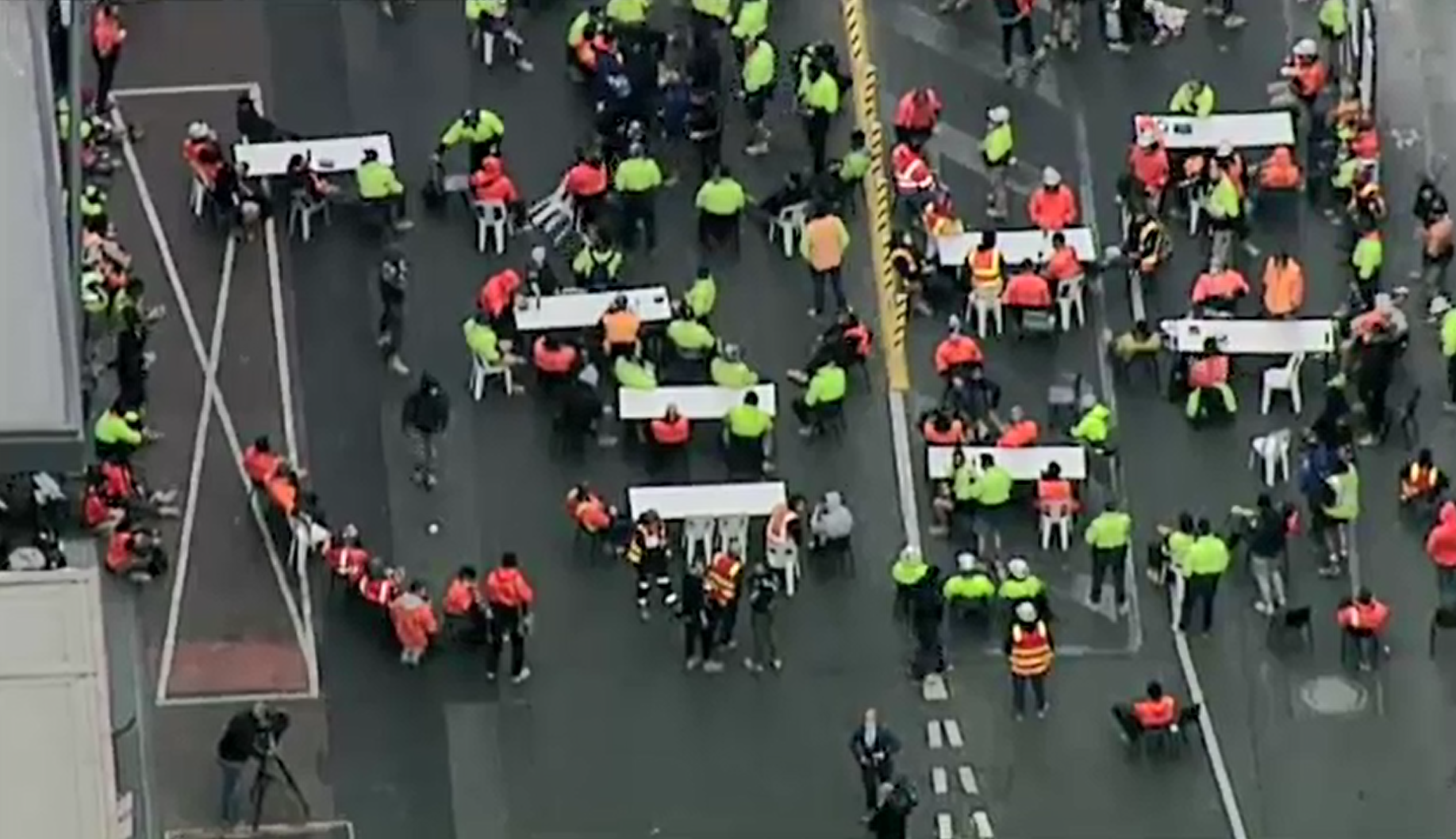 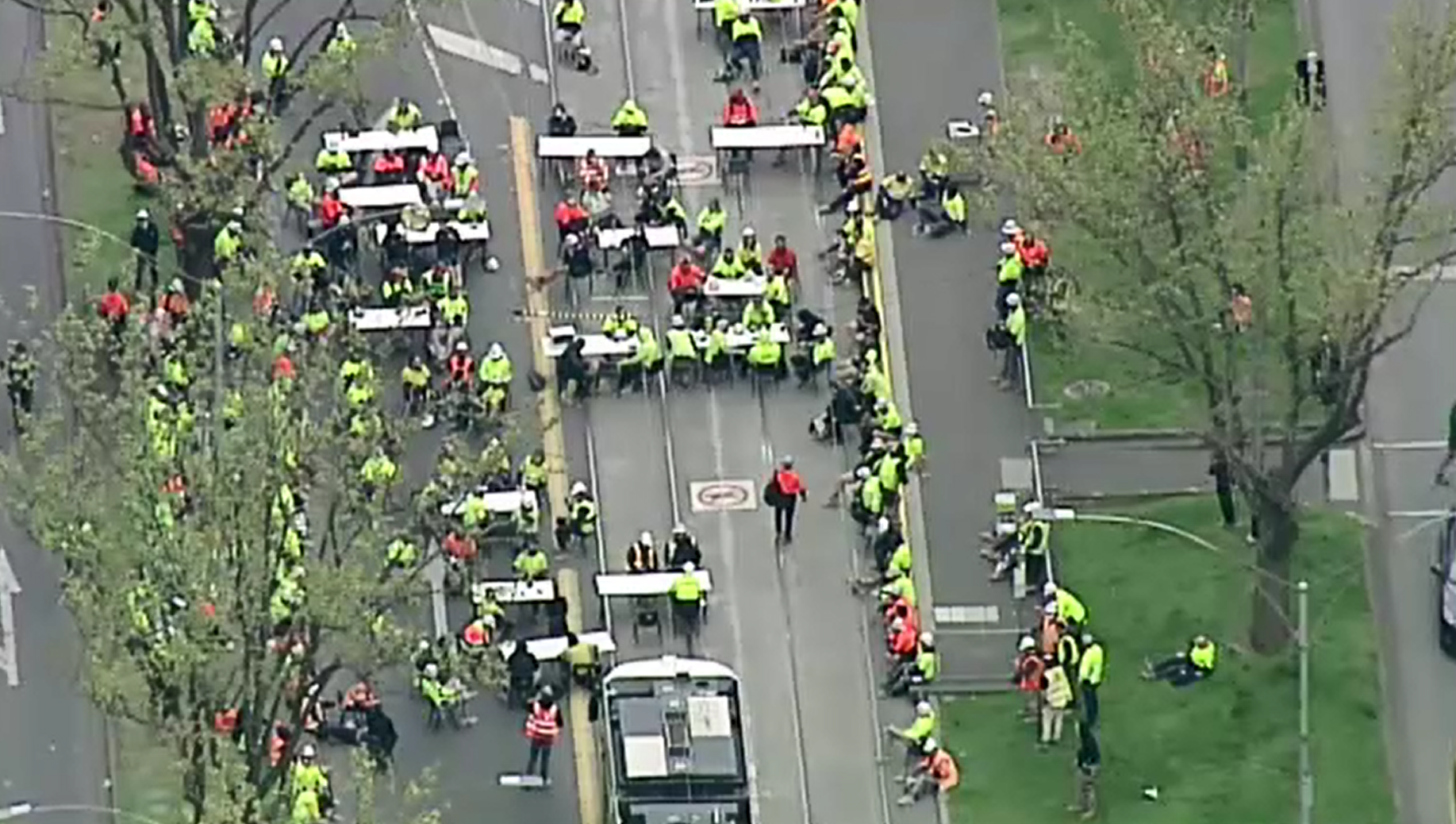 A number of CBD streets were blocked, including King, Lonsdale and Collins streets, as well as roads in Brunswick and Kew.

Mr Weimar said the closure of tea rooms should not be a big deal to workers.

"If it means you can't sit next to your mates while you're having a sandwich, that doesn't seem a huge burden to bear."