Southeast Queensland is copping a drenching this morning with more than 70mm of rain falling overnight.

Southeast Queensland has copped a drenching in the day with more than 70mm of rain falling overnight, and more expected this evening.

The region is expected to be hit with a further month's worth of rain in coming days with a chance of a thunderstorm in Brisbane and on the Gold Coast this morning.

"It was a very wet night last night," Dean Narramore from the Bureau of Meteorology told Today.

"We saw 25-45mm pretty much from the Sunshine Coast all the way to the NSW border and well inland towards Toowoomba and out into the Darling Downs as well." 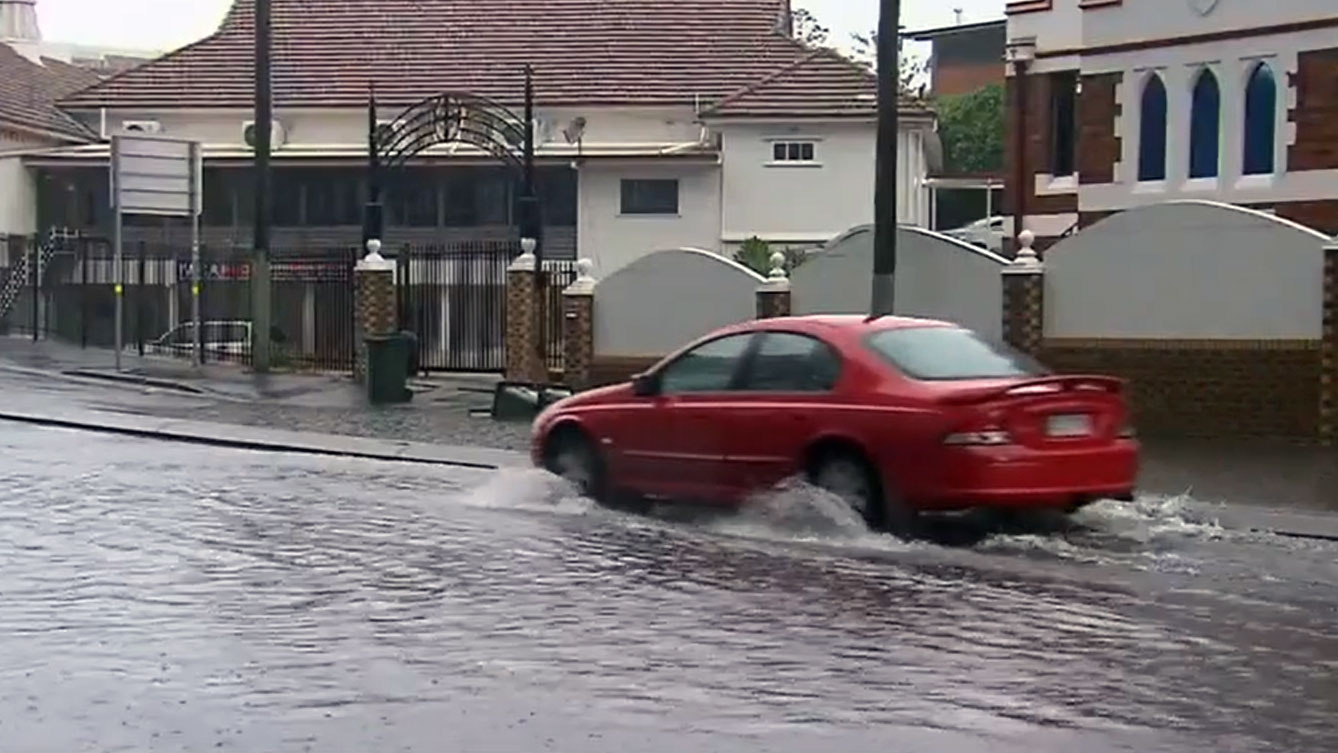 Another round of rain is expected to move in from the west later today, and some areas could see up to 50mm of rainfall with storms, Mr Narramore said.

Mr Narramore said the bureau was not expecting any major flooding as a result of the rain given the weather had been fairly dry over the last few months.

READ MORE: NSW already closing in on next 'freedom day' 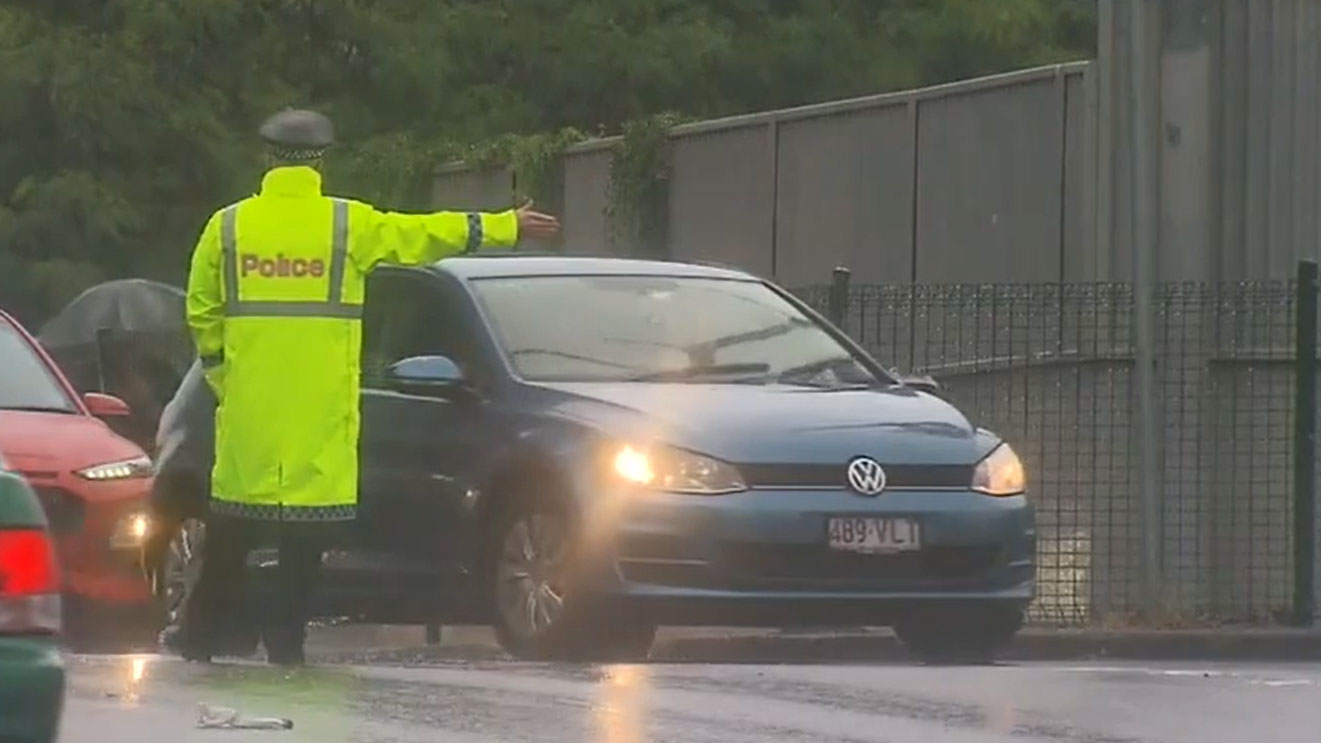 Queensland is heading towards cyclone season, which begins in November and lasts through to April.

"We normally average 11 cyclones in our area of responsibility which is a huge part of ocean from west to east across Australia," Mr Narramore said.

"There's always a risk every year particularly towards November through to April where could see a crossing cyclone on the Queensland coast.

"It's good to be prepared in the coming months."