Heartfelt messages from the partner of the young tradie killed in a roof collapse at Curtin University in Perth have been revealed on social media.

The girlfriend of a young Perth tradesman killed in a roof collapse at Curtin University has shared the heartbreaking final text messages she sent him as news spread of the accident.

Apprentice carpenter Jonnie Hartshorn, 23, was working on a glass ceiling between buildings at the university yesterday when it suddenly collapsed, killing him and seriously injuring two of his colleagues.

Mr Hartshorn's partner, Kylie Galende, today visited the site of the tragedy, where work has been halted amid an investigation. 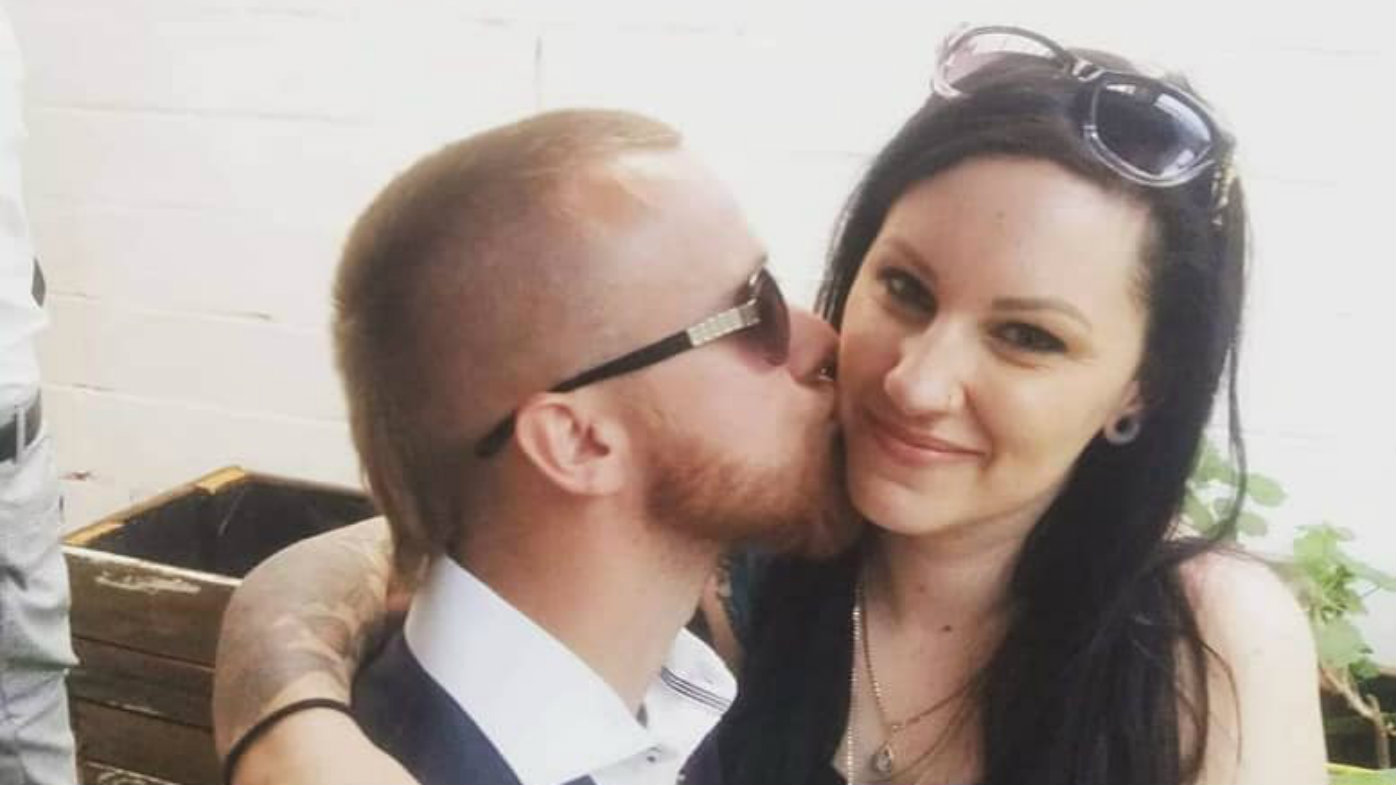 She posted on Facebook a screenshot of worried messages she frantically sent her boyfriend as news spread of the roof collapse.

"You're at Perth uni aren't you? Not Bentley?" she wrote in two consecutive text messages.

"Please send me a quick message if you are ok."

Later in the afternoon, she sent a final message: "I'm hoping and praying you are going to be ok … I should have just told you on the weekend how much I have fallen in love with you.

"I don't know what I will do without you in my life." 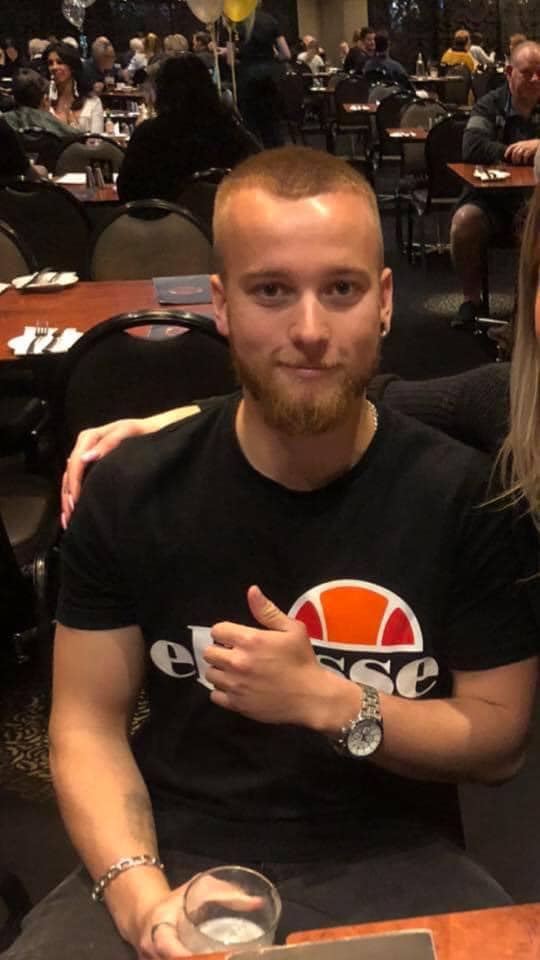 Mr Hartshorn he been remembered as a thoughtful man who loved his family and friends.

Ms Galende has paid tribute to "a beautiful man".

Two other workers were injured in the collapse, with 26-year-old Rikki Issitt undergoing surgery and waking from an induced coma today.

"Rikki is a strong young man and a real fighter, however, it is still very early days and we do not know what the future holds," his family said in a statement. 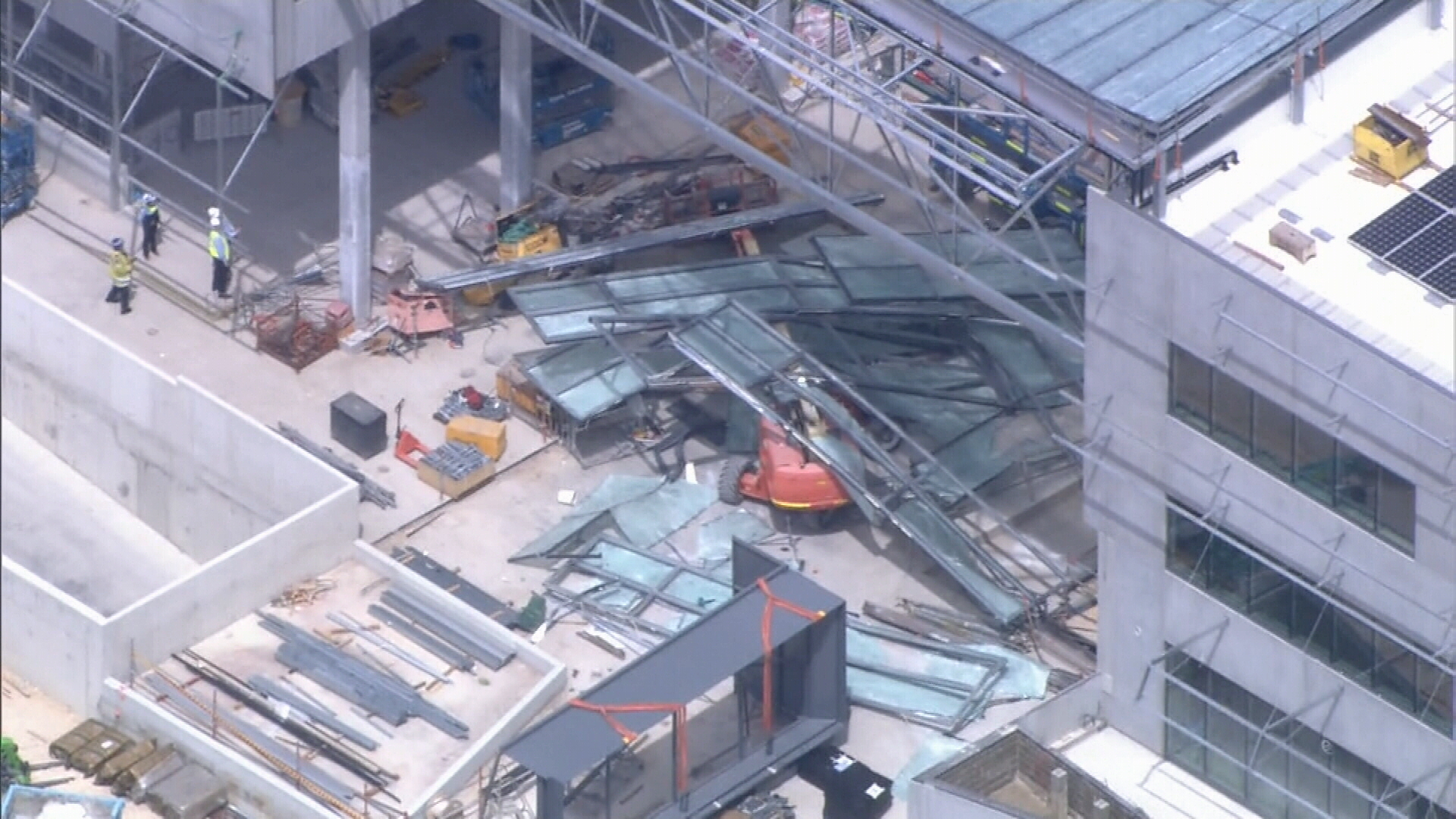 Adam Grero, 27, was also injured – but doctors tonight cleared him to return home.

Workers have told 9News of deadline pressures at the site, while unions also claimed concerns had been raised about the steel deflecting.

Meanwhile legislation designed to strengthen penalties for negligent builders still hasn't passed the state parliament almost a year after it was introduced, with the Opposition opposing some of the manslaughter provisions.