Two days after Melbourne nurse Caitlin O’Brien told her boyfriend she feared he would kill her, he did.

Two days after Melbourne nurse Caitlin O'Brien told her boyfriend she feared he would kill her, he did.

Shea Dylan Sturt was jailed for 22 years today for stabbing and strangling the 31-year-old to death in their Gardenvale home last June, in the midst of a cannabis-induced psychotic episode. 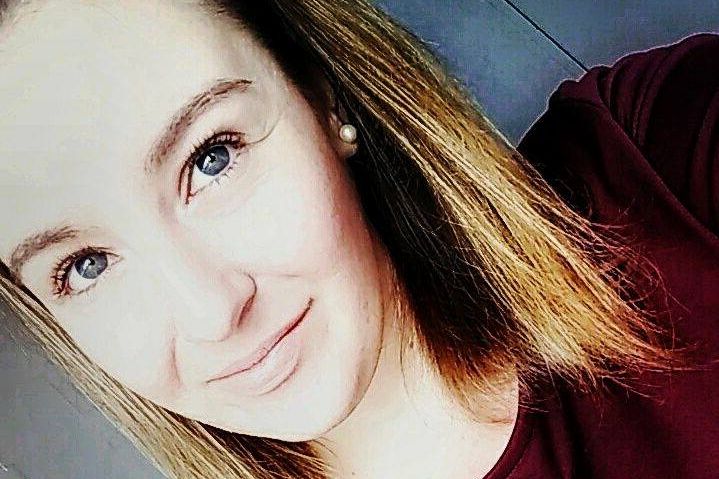 Sturt, who was violent toward Ms O'Brien throughout their relationship, had been having delusions before the murder, believing he was Jesus and that his neighbours were worshipping Satan.

Justice Christopher Beale said Sturt was remorseful for his actions against Ms O'Brien, who was recovering from brain surgery when she was killed.

Sturt surrendered himself to police and confessed to killing Ms O'Brien.

He'll be eligible for parole after serving 16 years.

READ:  Can I travel? What the roadmap out of coronavirus lockdown means
Shares
Share This
Finance Advice 2021