Prime Minister Scott Morrison has announced the first sitting day on February 4 will be dedicated to honouring those who lost their lives in the fires.

Australia's political leaders will honour the victims of the summer's deadly bushfires when federal parliament resumes next month.

Prime Minister Scott Morrison has announced the first sitting day on February 4 will be dedicated to honouring those who lost their lives in the fires, as well as thanking firefighters and other volunteers who have served the community.

The arrangements have been agreed upon after consultation with Labor leader Anthony Albanese, Mr Morrison said in a statement. 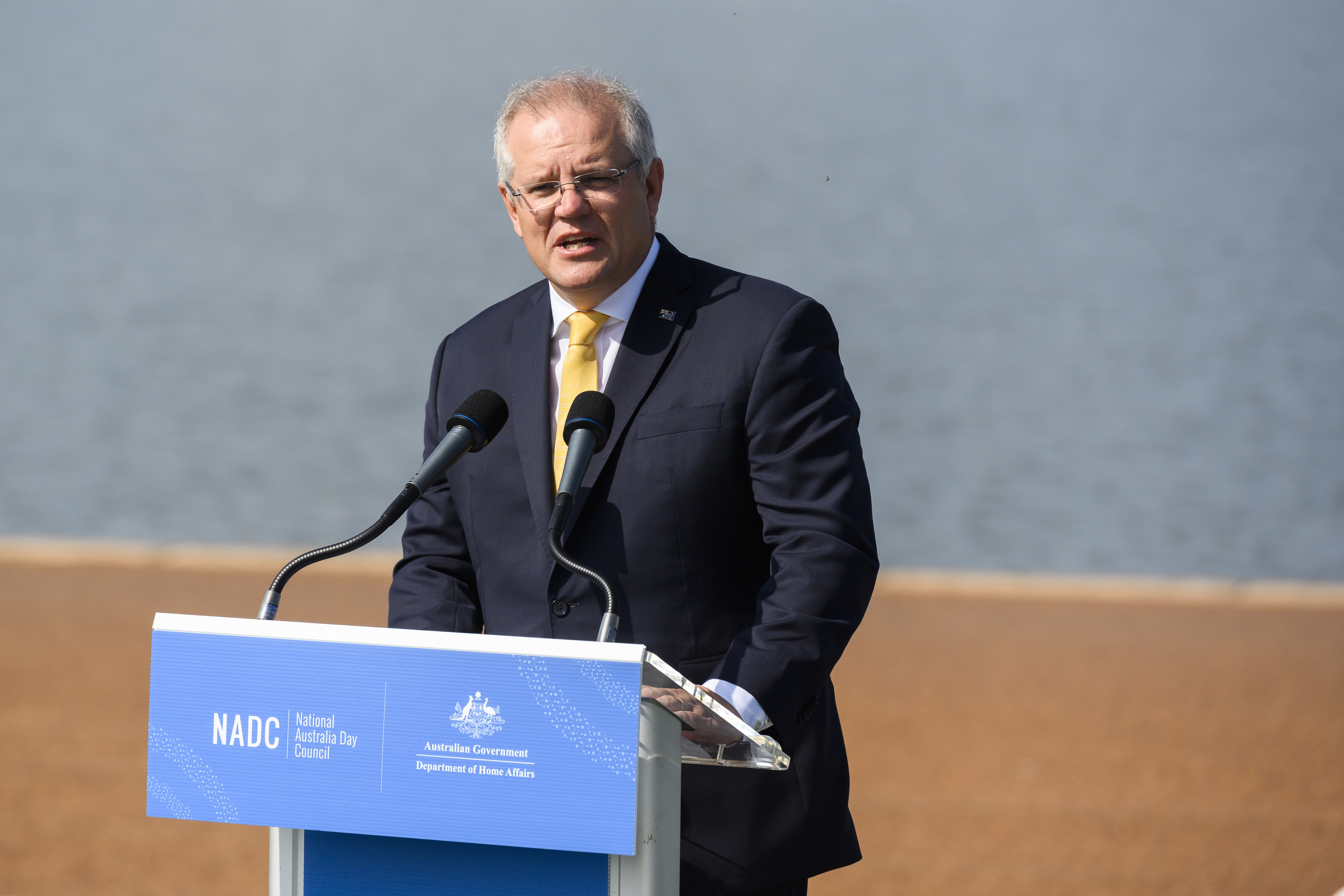 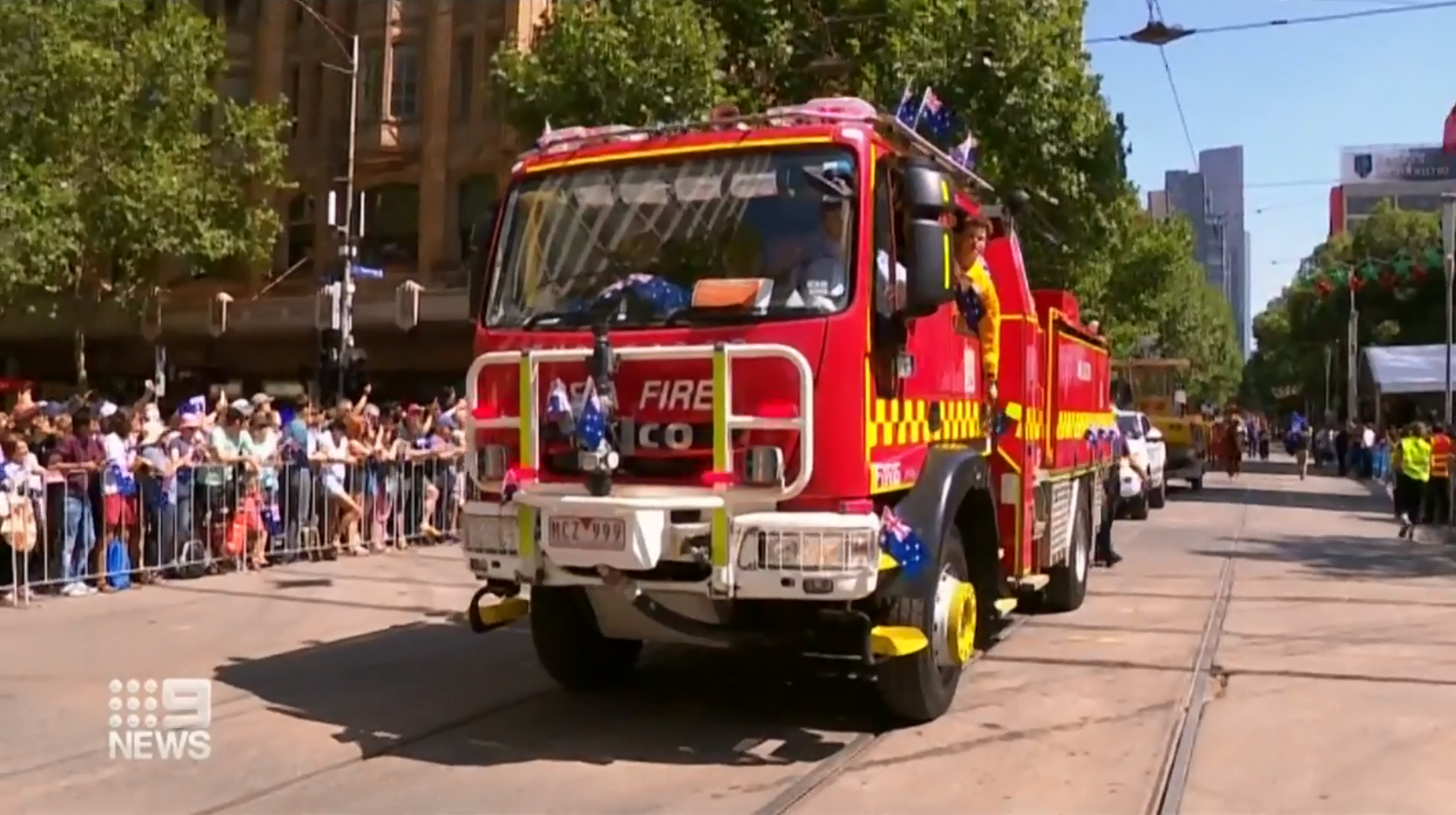 The prime minister will move a motion of condolence on behalf of members of parliament, who will all be given the opportunity to speak.

As a mark of respect, the condolence motion will be the parliament's only formal business for the day.

"Sadly, we have lost too many Australians to this disaster and the parliament will rightly acknowledge all those who have lost loved ones and those who have suffered injuries or lost their homes or suffered in any way as a result of the recent bushfires," the prime minister said. 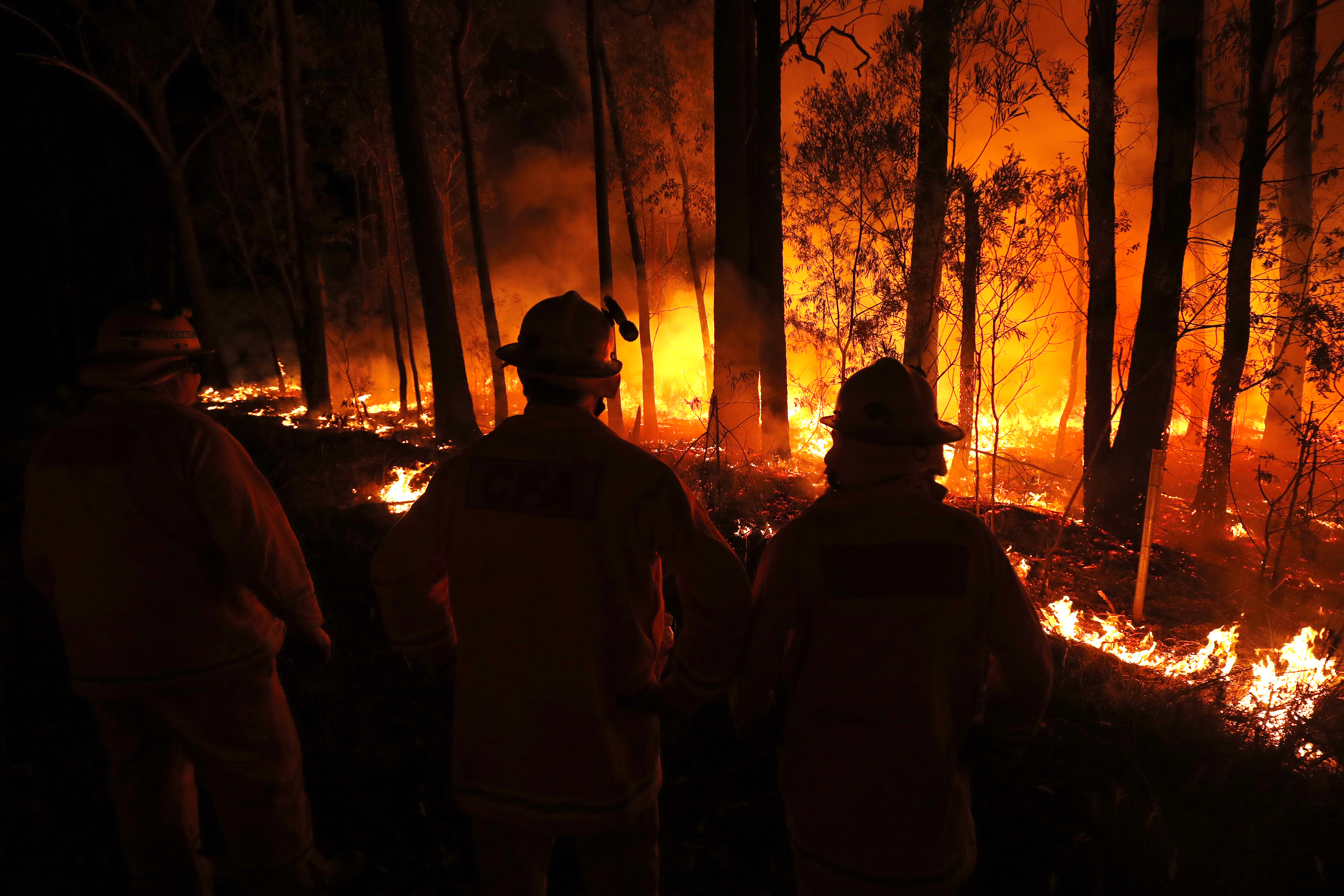 A special event will also be held at parliament for the families of firefighters who died fighting to protect communities, with representatives from the NSW Rural Fire Service and the Victorian Country Fire Authority to attend.

"These fires have been devastating but through these terrible times we have also witnessed the Australian spirit on display with an outpouring of love, support, courage and generosity," Mr Morrison said.

"It is fitting that the parliament reflects the deep gratitude felt by all Australians."