Parler’s website suddenly reappeared online Sunday afternoon with a message from its CEO, John Matze: “Hello world, is this thing on?”

Parler's website suddenly reappeared online on Sunday afternoon with a message from its CEO, John Matze: "Hello world, is this thing on?"

The message, dated January 16, implies that the social network popular with members of the far right has found a new online hosting platform, after Parler was booted from Amazon Web Services on January 10 in the wake of the Capitol siege. 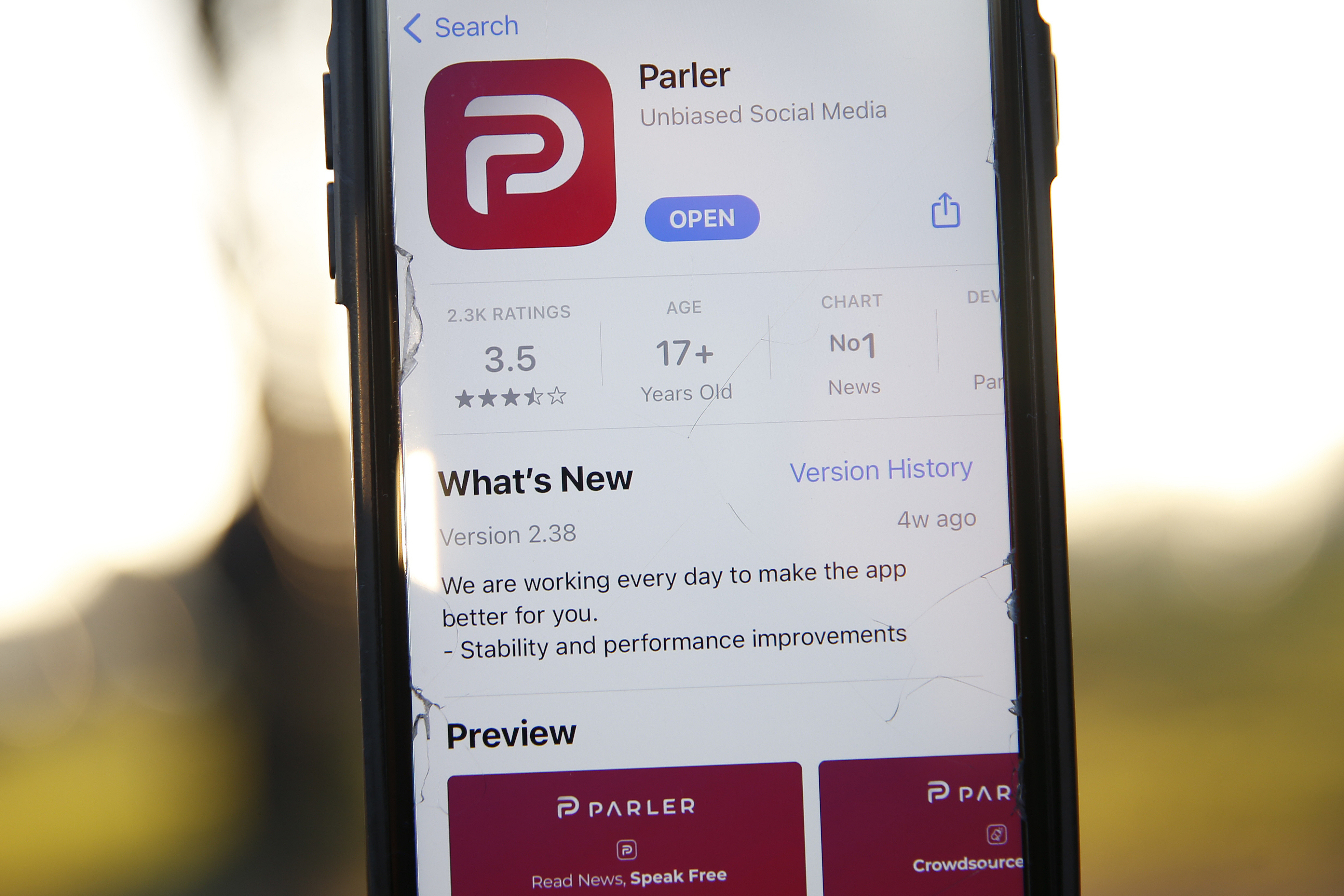 Parler now appears to be hosted by Epik, according to a WHOIS search.

Epik is a hosting platform that supports Gab, 8kun and other services often used by members of the far-right.

READ MORE: Parler forced offline 'longer than expected' after being booted by Amazon, Apple and Google

Prior to hosting Parler, Epik issued a lengthy statement blasting what it said was a "kneejerk reaction" by major companies of "simply de-platforming and terminating any relationship that on the surface looks problematic or controversial." 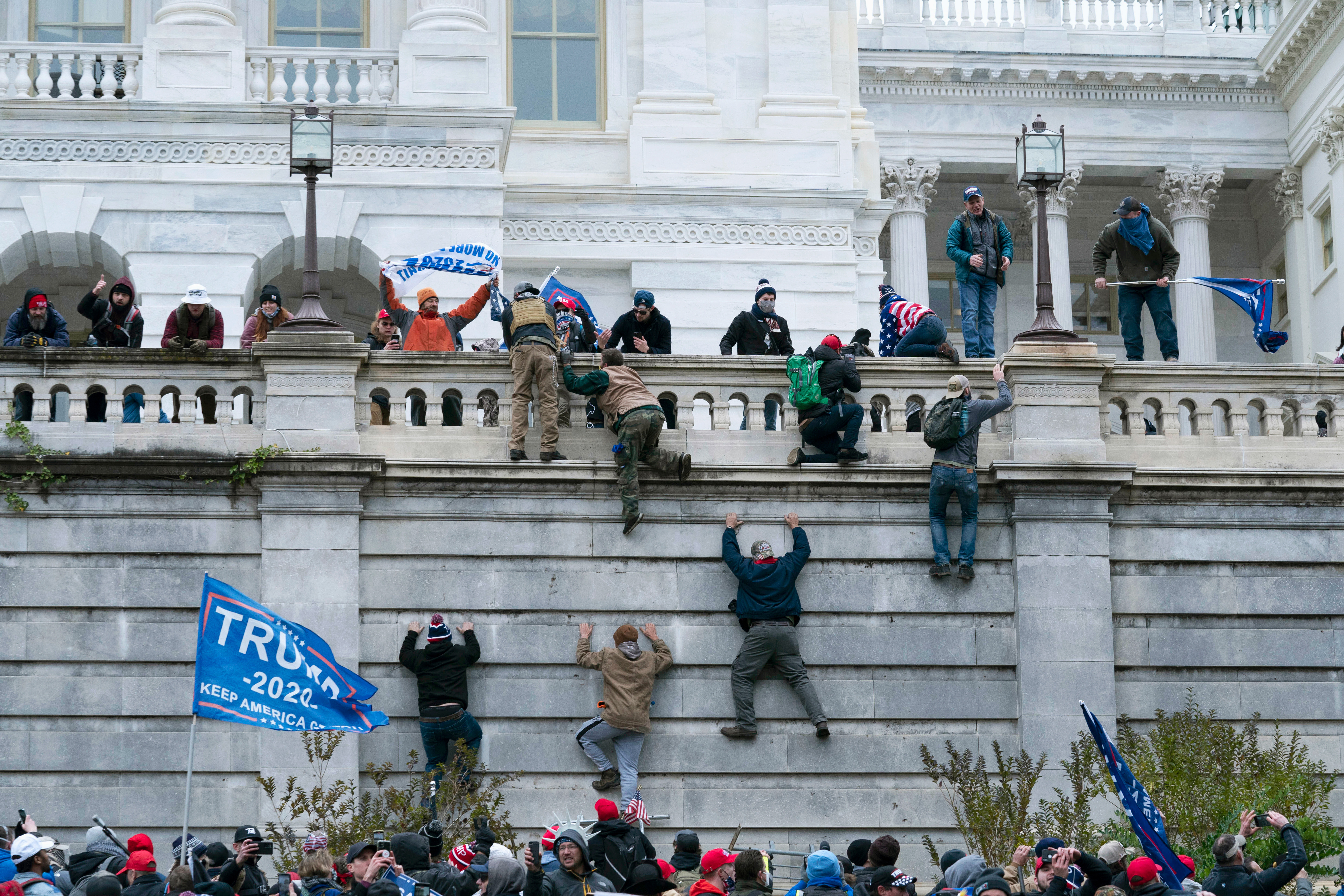 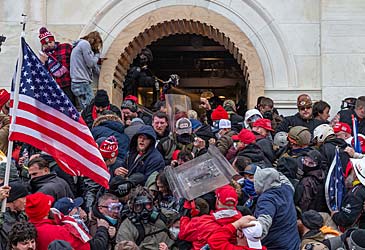 "Now seems like the right time to remind you all — both lovers and haters — why we started this platform," the status update said.

"We believe privacy is paramount and free speech essential, especially on social media.

READ MORE: What is Parler? Everything you need to know about the banned conservative social media platform

"Our aim has always been to provide a non-partisan public square where individuals can enjoy and exercise their rights to both.

"We will resolve any challenge before us and plan to welcome all of you back soon. We will not let civil discourse perish!"

Parler was ejected from AWS last week following what Amazon has described as dozens of threats of violence that violated Amazon's terms of service.

Parler responded with a lawsuit against Amazon, asking a federal court to block Amazon's decision.