The move comes after Kakadu’s board of management pushed a no-confidence motion against federal managers.

The head of Parks Australia, who oversees the management of Kakadu and Uluru-Kata Tjuta National Parks, has resigned.

Dr James Findlay held the position of Director of National Parks at Parks Australia for two years, but yesterday in an email to staff announced his resignation.

In the message, he told employees it had been a "very difficult decision".

RELATED: Demands for federal government to step in amid management row 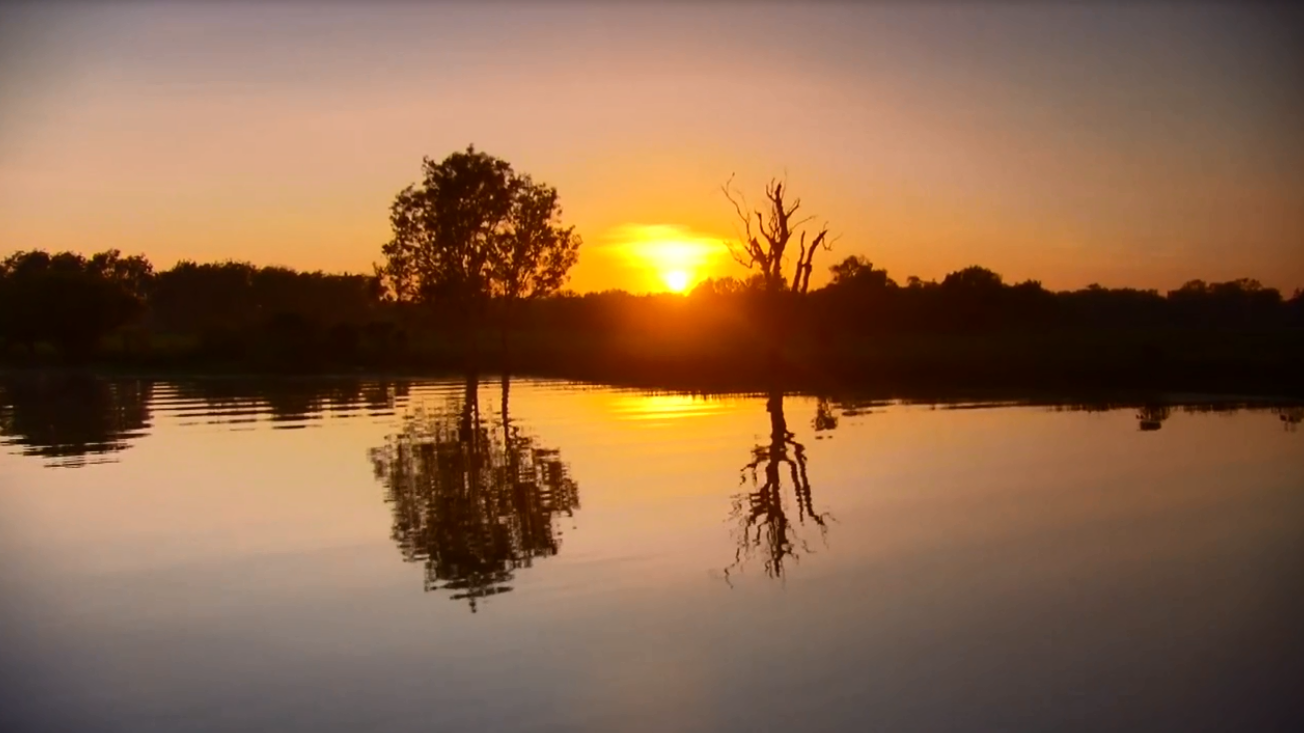 Back in July, Kakadu's board of management penned a letter to Canberra, pushing a no-confidence motion against its federal managers, and said the relationship between the board and the Director was "irretrievable".

A statement from Parks Australia said Deputy Secretary James Larsen has been appointed to act in the role of Director of National Parks.

"Both the Assistant Secretary for Kakadu and Strategic Priorities and the Kakadu Park Manager will be taking on other roles within the department, and interim replacements will be announced in due course," it said.