Paris Hilton has been speaking out about abuse she said she suffered at a boarding school in Utah, and on Friday she took her push nearly to the school’s front doors.

Paris Hilton has been speaking out about abuse she said she suffered at a boarding school in Utah, and on Friday she took her push nearly to the school’s front doors.

Hilton organised a protest in a park near Provo Canyon School, along with several hundreds of others who share stories of abuse they say they suffered there or at similar schools for troubled youth. She is calling for the closure of the school.

Hilton, a socialite who became a reality TV star, and many others wore black T-shirts with red letters on the back that said, “survivor” and on the front read, “breaking code silence,” a reference to Hilton's new campaign to compel others to shed light on what she believes is a corrupt industry that manipulates parents and traumatises youth. It was Hilton's first time back to the area since she was there as a teen, when she says she was verbally, emotionally and physically abused in what she described as “torture.” 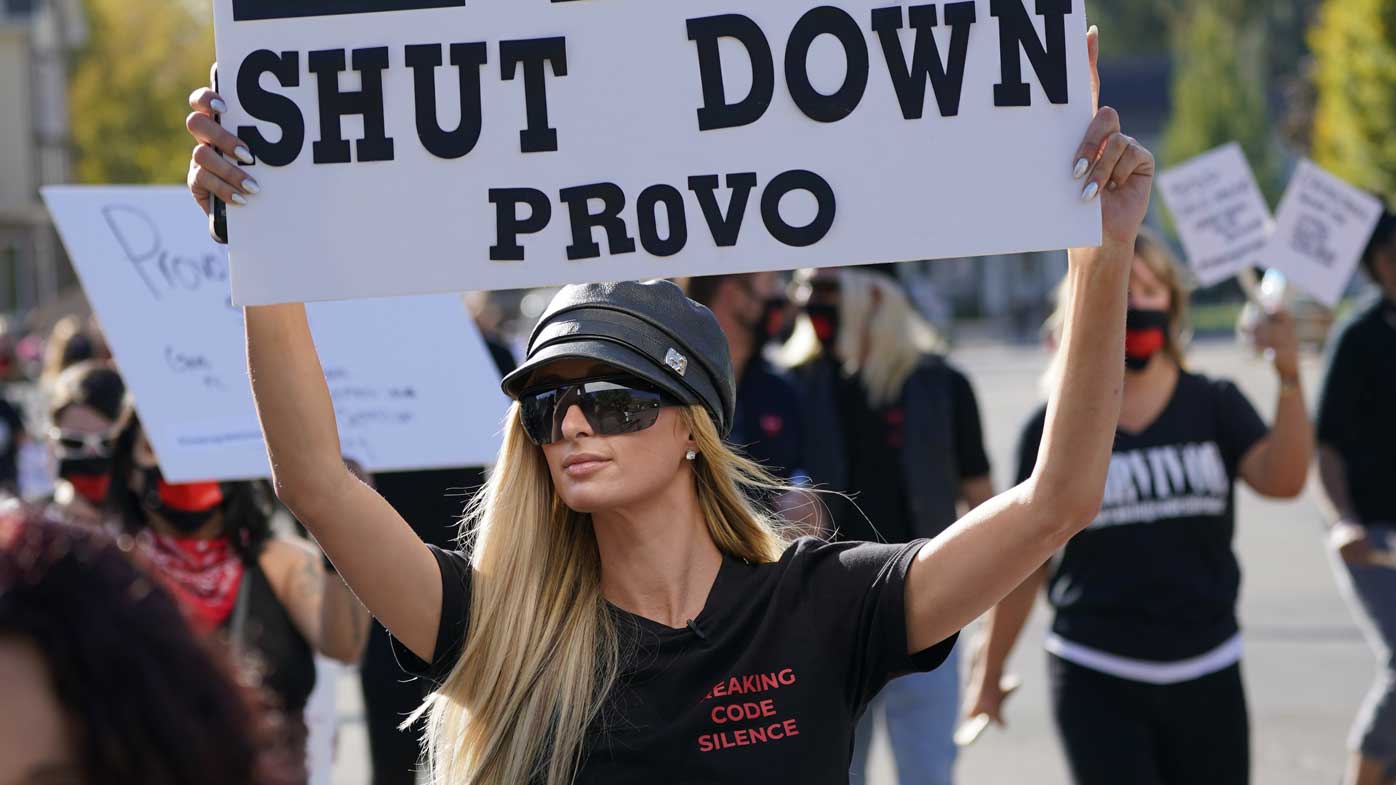 Since a documentary titled “This is Paris” was released on YouTube last month, other celebrities have also spoken out about their experiences at that school or others like it, including Michael Jackson’s daughter Paris Jackson and tattoo artist Kat Von D.

“It's something so traumatic that you don't even want to think it's real,” Hilton said in a speech to the crowd. “It's something I blocked from my memory for forever."

The institution is now under new ownership and the administration has said it can’t comment on anything that came before, including Hilton’s time there. Owners of the school declined comment Friday, pointing to a statement on the school website that said the previous owners sold the school in 2000. The school aims to help youth who have struggled in typical home and school environments, some of whom are dealing with drug addiction or acting out violently, according to the website. 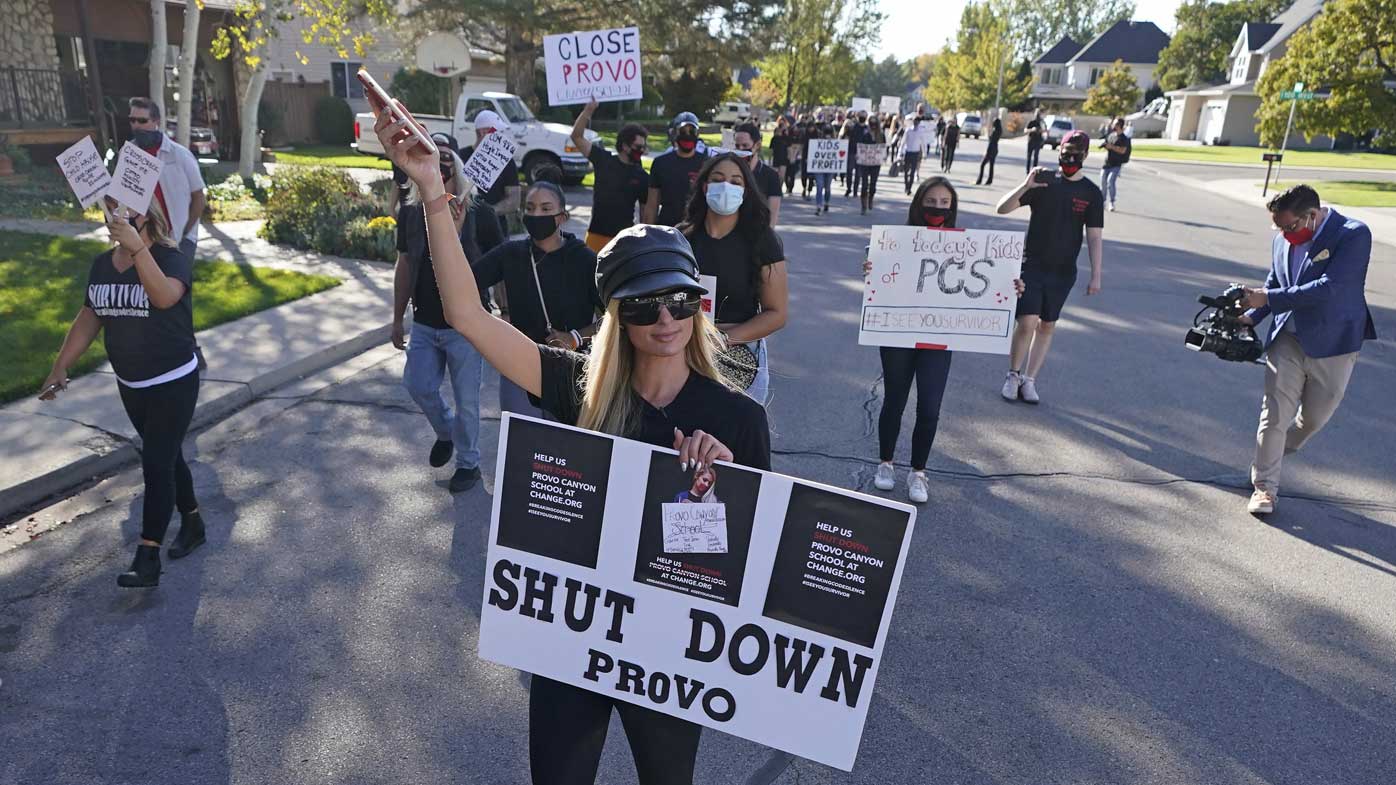 “We are committed to providing high-quality care to youth with special, and often complex, emotional, behavioural and psychiatric needs,” the statement read.

In the documentary, Hilton says she got into the nightlife scene in New York as a teenager and would sneak out and go to clubs while her family lived at the Waldorf Astoria hotel.

Her exasperated parents sent her away to various programs to straighten out. When she was 17, Hilton was finally sent to what she describes as “the worst of the worst”: Provo Canyon School in Utah. 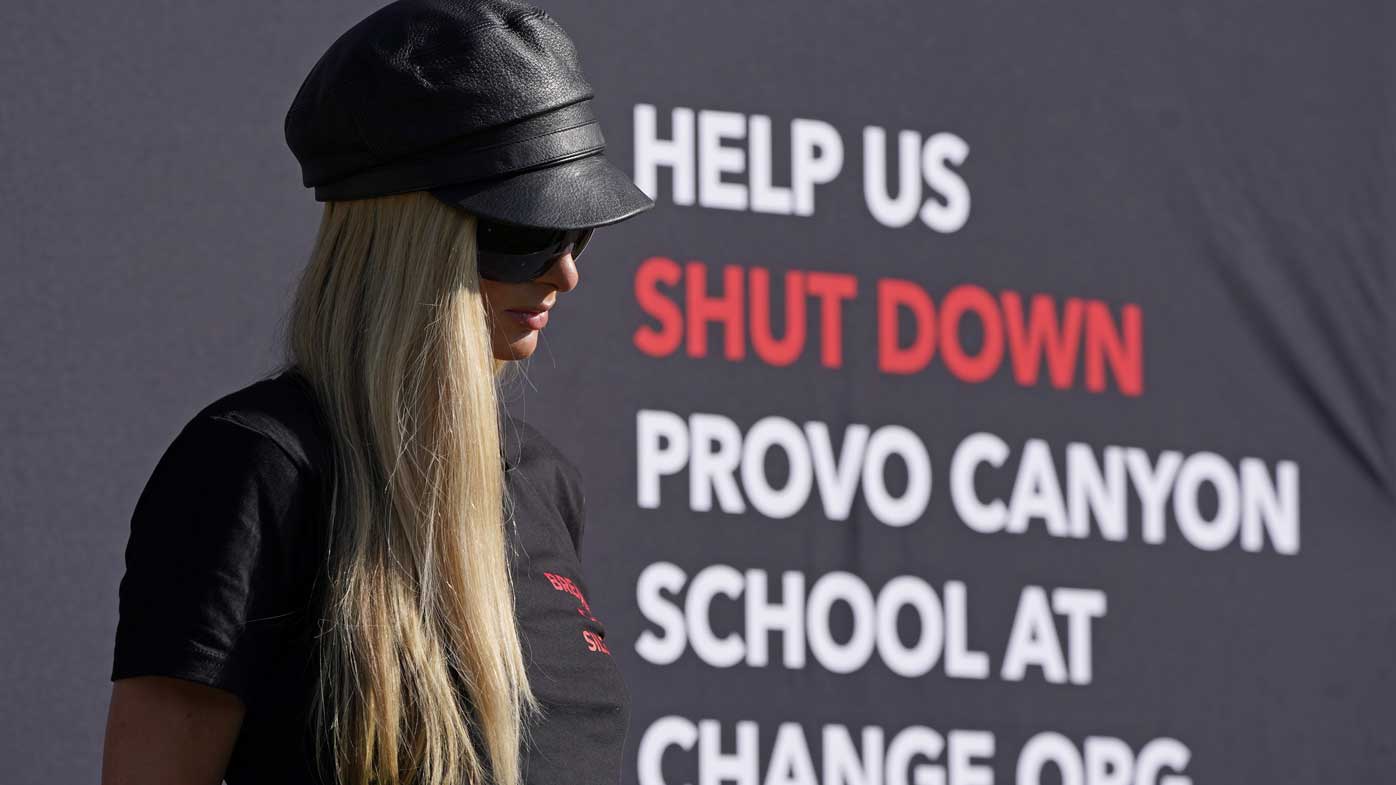 She stayed at Provo for 11 months and says while there, she was abused mentally and physically, claiming staff would beat her, force her to take unknown pills, watch her shower and send her to solitary confinement without clothes as punishment.

The 39-year-old says the treatment was so “traumatising” that she suffered nightmares and insomnia for years.

After she went home, she was determined to protect herself and eventually constructed the persona that she embodied when she became famous on the reality show “The Simple Life” in the early 2000s, the documentary revealed. 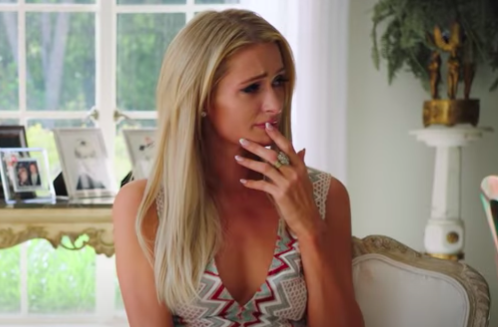 Hilton and others at the protest vowed to push forward until all schools that mistreat youth are shut down. After she and others spoke at the park, she led the group in a protest walk until they arrives at the front gates of the school, where she stopped to pose in front of a school sign holding her own poster that said, “Shut down Provo.”

“There is thousands of these schools all around. Provo Canyon is just the first one that I want to go down,” Hilton said. “From there, it will be a domino effect.” 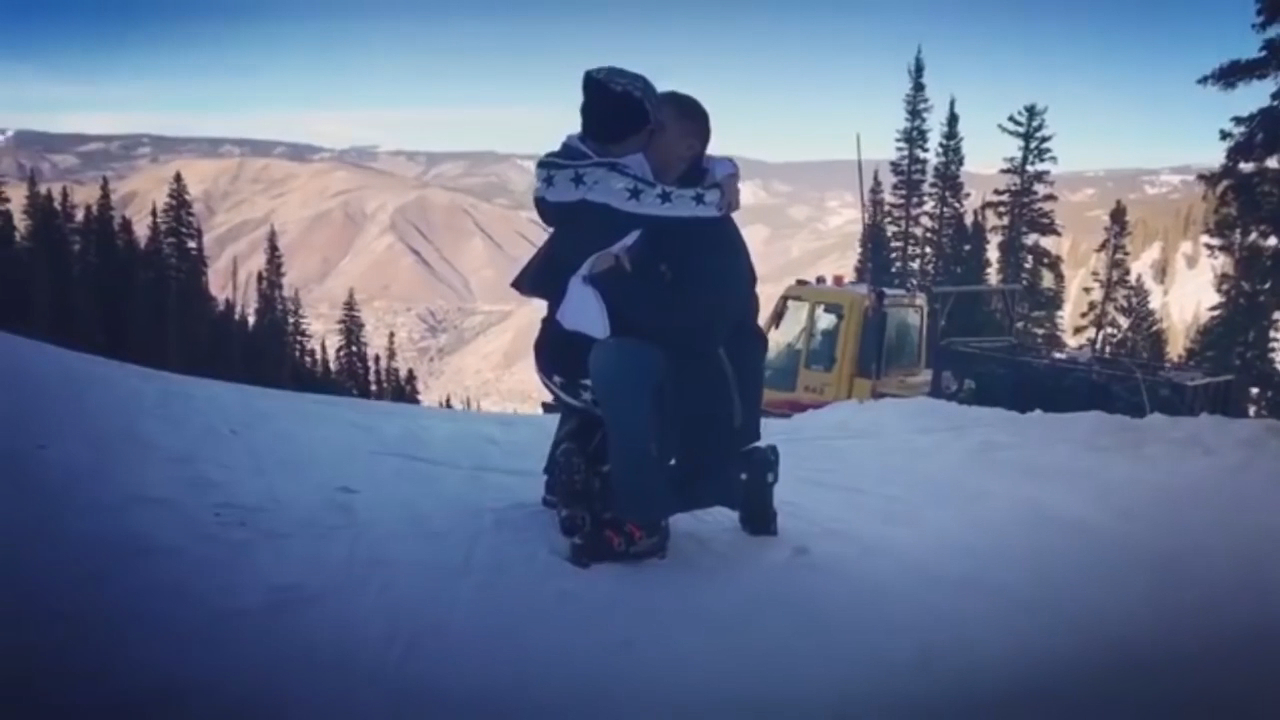