The parents of a Perth soccer star who was left in a coma after an unprovoked attack have been granted a rare exemption to visit their son in hospital.

The parents of a Perth soccer star who was left in a coma after an alleged coward's punch attack have been granted a rare exemption to visit their son in hospital.

Danny Hodgson, originally from Cumbria in north-west England, was allegedly hit in the back of the head by a 15-year-old boy last Sunday near the Perth train station.

The 25-year-old was walking alone in the Perth suburb of Northbridge after a night out to celebrate his team's final game. 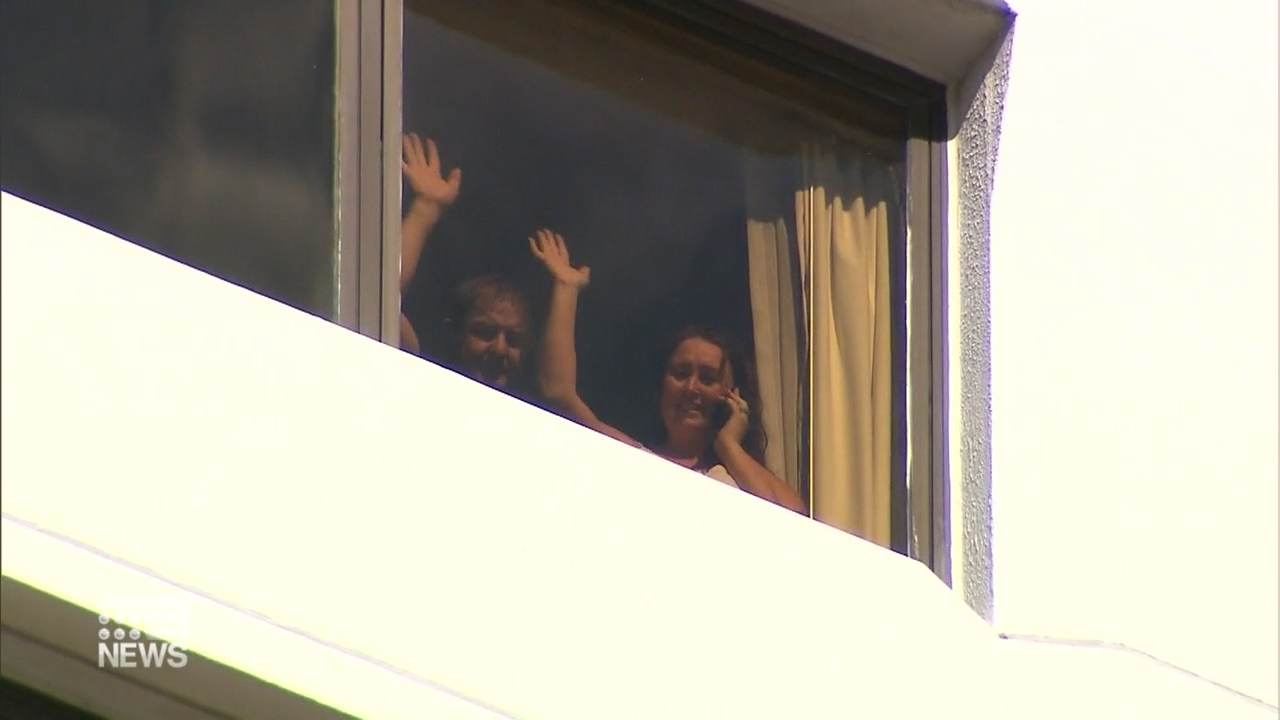 Mr Hodgson's parents, Peter and Nicola, arrived from the UK on Friday and were granted a 30-minute visit to be by his bedside in Royal Perth Hospital last night under strict protocols.

"It's obviously nice for his parents to have been able to see him in the ICU," teammate Ellis Healing told 9News.

Mr Hodgson, who is a member of the Edith Cowan University Joondalup Soccer Club, suffered bleeding on the brain and a fractured skull. 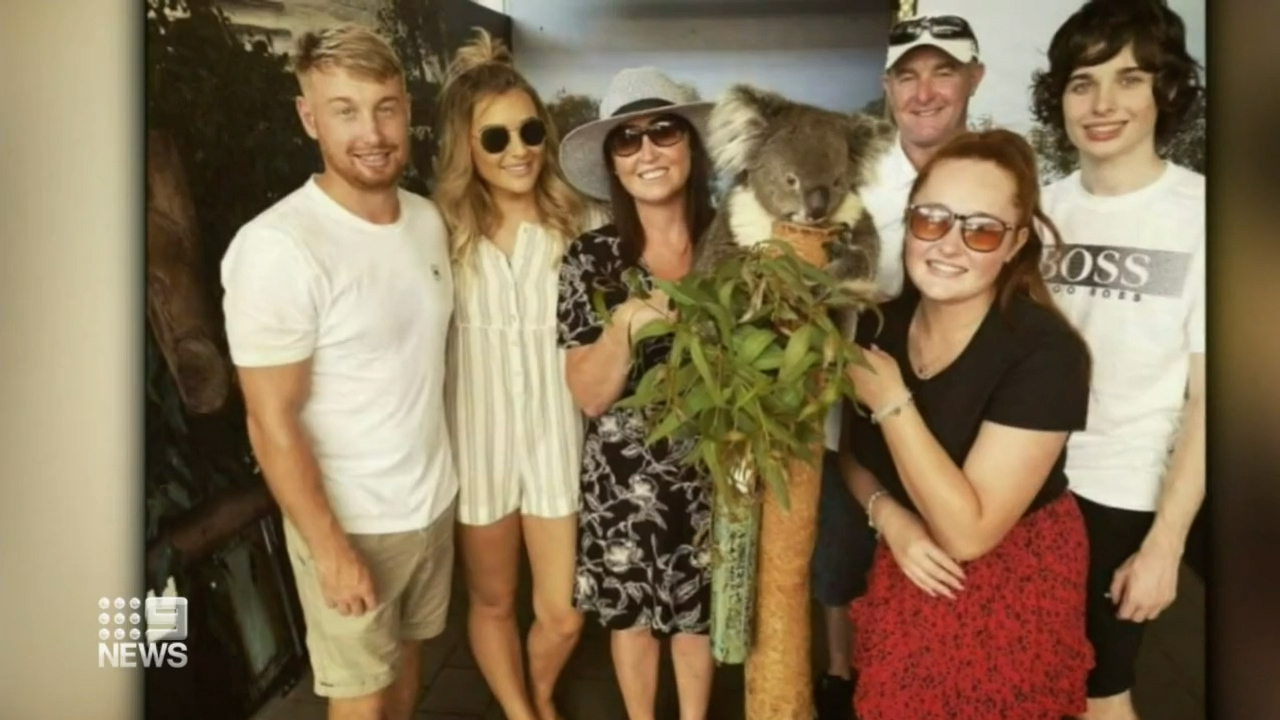 But today his loved ones were delivered some good news.

It's a glimmer of hope as support for the family pours in from around the world.

"Last night, something that would be very important to Danny was his name got shouted out at Old Trafford at the Manchester United game," Mr Healing said.

READ:  How To Safely Shop For Clothes In Stores As Coronavirus Lockdown Eases 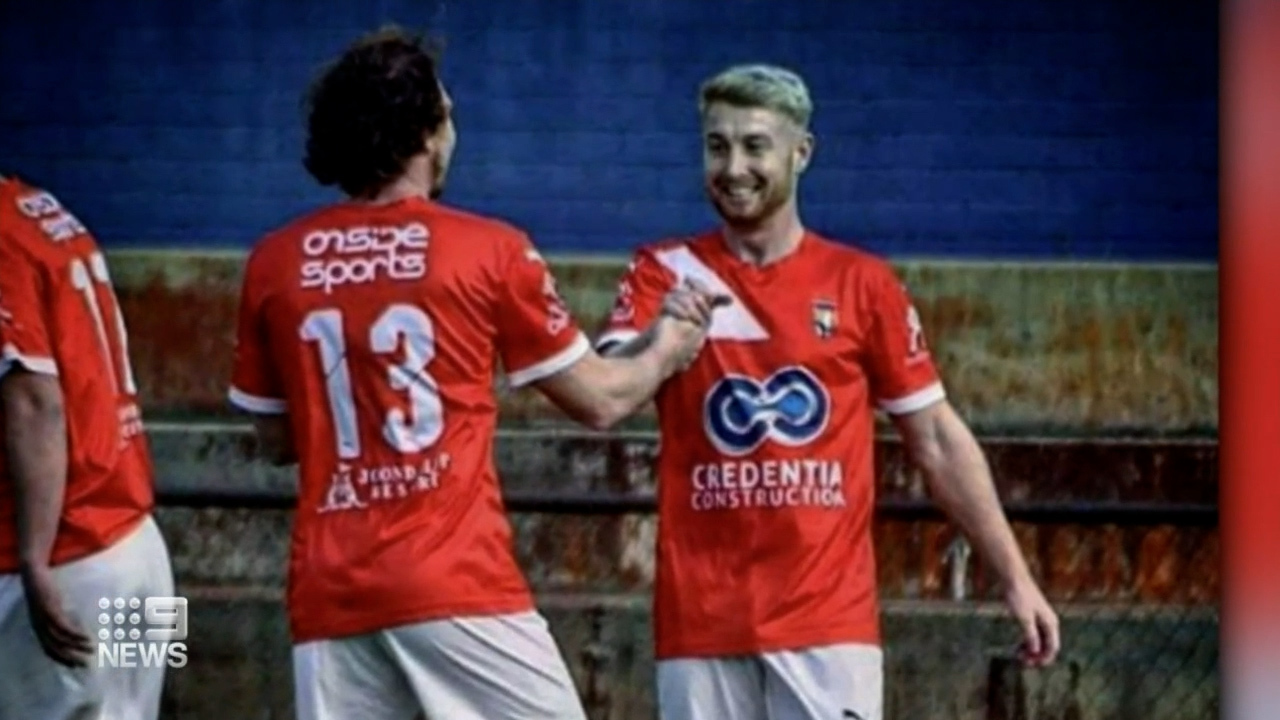 Today, there was also a show of support on Perth streets with a surprise performance from a Scottish pipe band who performed the song Danny Boy as his parents watched on from their hotel.

"This was purely just to give them a boost of morale and say we're all behind them," Mr Burton said.