Scientists in Melbourne are testing a drug used to fight parasitic worms and bugs – in the hope of destroying coronavirus.

Scientists in Melbourne are testing a drug used to fight parasitic worms and bugs – in the hope of destroying coronavirus.

For 30 years, Ivermectin has been prescribed for people and animals to treat roundworm, head lice and scabies.

Now tests by Monash University and Doherty Institute researchers show the medication can also stop COVID-19 from growing in a petri dish. 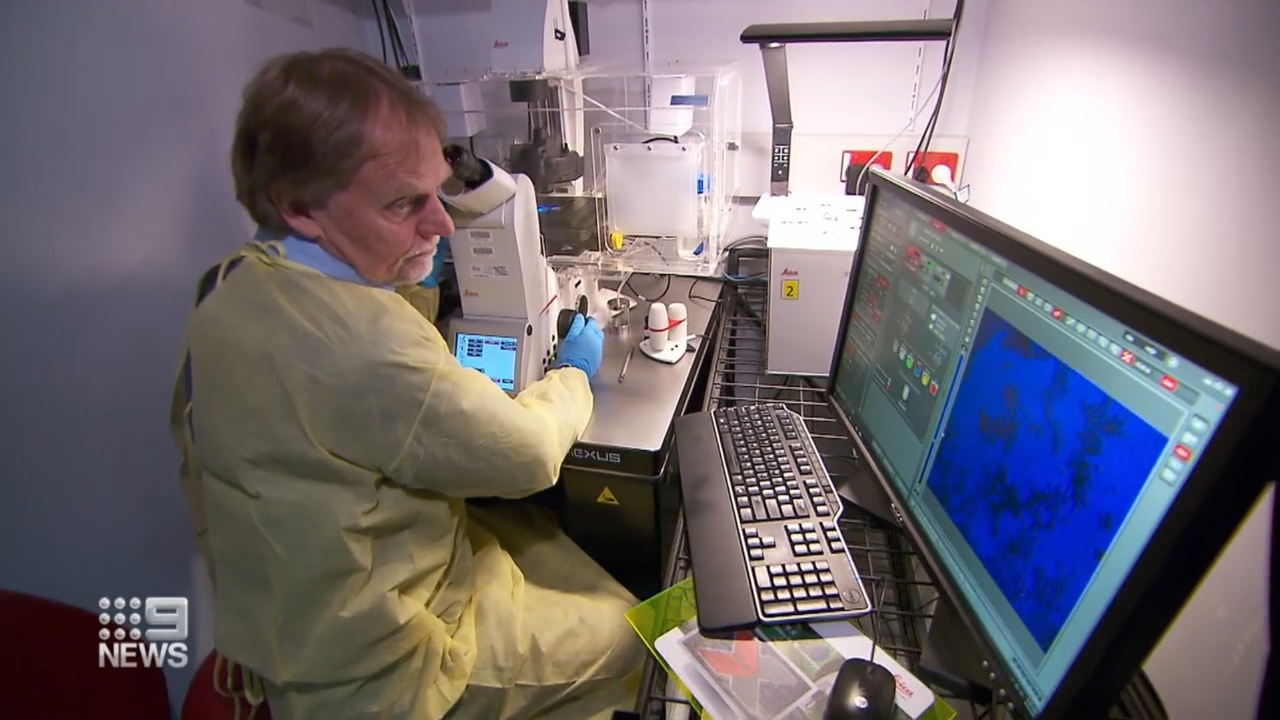 "We found that single dose of the drug was able to prevent the virus from replicating within 48 hours," Monash university's Dr Kylie Wagstaff told 9News.

Because the medicine has been used safely for decades, it is believed moving from clinical trials to human testing will happen much faster than other potential treatments being tested worldwide. "What we need to work out is the dosing. So you can understand doing something in a petri dish is quite different to doing something in people," Monash university's Professor David Jans said.

People should understand that Ivermectin is not available over the counter so rushing out and stockpiling head lice treatments will not do any good. 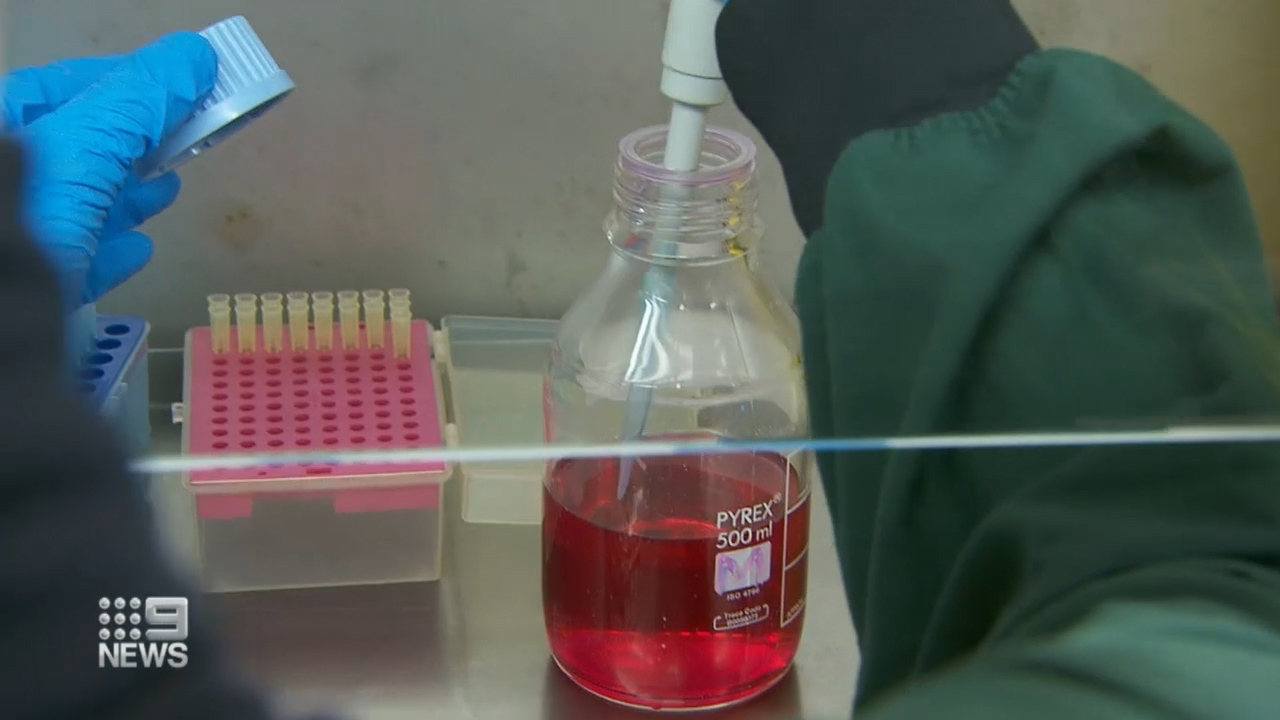 It should also be noted that each step in the testing process can take anywhere from weeks to months.

"It's really important that people aren't jumping to conclusions that they can self-medicate and find a potential cure for Covid19," Victorian Health Minister Jenny Mikakos told 9News.