A paramedic working in London says he was evicted from his home after his landlady expressed concern that he could spread COVID-19 at the property.

A paramedic working in London says he was evicted from his home after his landlady expressed concern that he could spread COVID-19 at the property.

Joseph Hoar, a paramedic for South Western ambulance service, tweeted on Saturday night that he had been asked to leave his home by text message within 24 hours because the owner was "super nervous about having someone from the NHS here".

"It's only a matter of time before you are in contact with the virus," a screenshot of the WhatsApp message said.

"Can you organise an Airbnb and collect your stuff tomorrow. Sorry I normally would never do this but it's not worth the risk."

Mr Hoar expressed his frustration at the situation.

"Because of this I now won't be able to work my 12hr night shift tomorrow, so that means one less paramedic on the road. At these unprecedented times we need our NHS demand more than ever."

Mr Hoar is among a growing number of renters facing difficulties with mounting calls on governments to provide better protection for those at risk of eviction, including those already infected, those at risk of infection, health care workers and anyone who may have lost their job as the results of increasing lock downs and business closures.

The UK Prime Minister Boris Johnson has confirmed a three-month mortgage payment holiday for landlords whose tenants are unable to pay their rent because of income lost.

READ MORE: Australia's three COVID-19 endgames and what will happen next 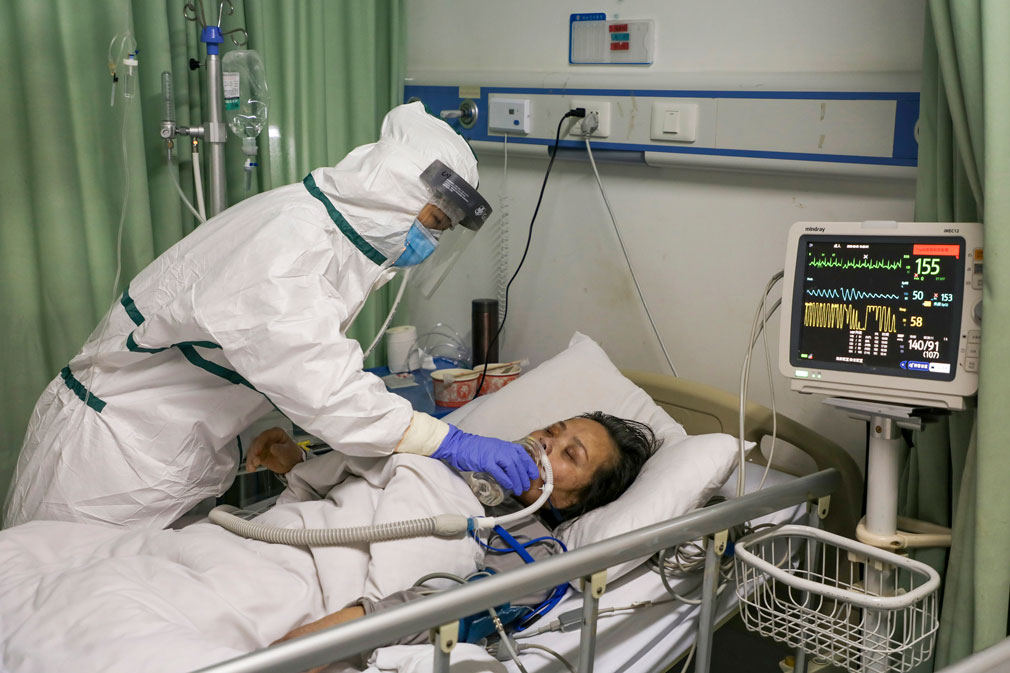 In addition, emergency legislation is being taken forward so that landlords will not be able to evict tenants for at least three months.

Evictions have been banned in cities like New York, Los Angeles and San Francisco, while France has suspended all bills and rent, and mortgage repayments have been suspended in Italy.

In Australia, the NSW Tenant's Union has begun a petition calling on federal and state governments to put in legal protections for renters to protect them against eviction or to have rent subsidised.