The Stentrode implant, which is the size of a paperclip, and the use of eye gaze technology enabled the patients to control their computer using their brain’s impulses.

Two Australian patients are the first in the world to receive a brain implant that enables them to operate their computer using their thoughts and without having to undergo open brain surgery.

The brain computer interface called Stentrode was inserted by surgeons at the Royal Melbourne Hospital through a technique used to treat stroke patients.

The two patients in the trial suffer from motor neurone disease, a progressive disease which leads to paralysis and loss of speech. 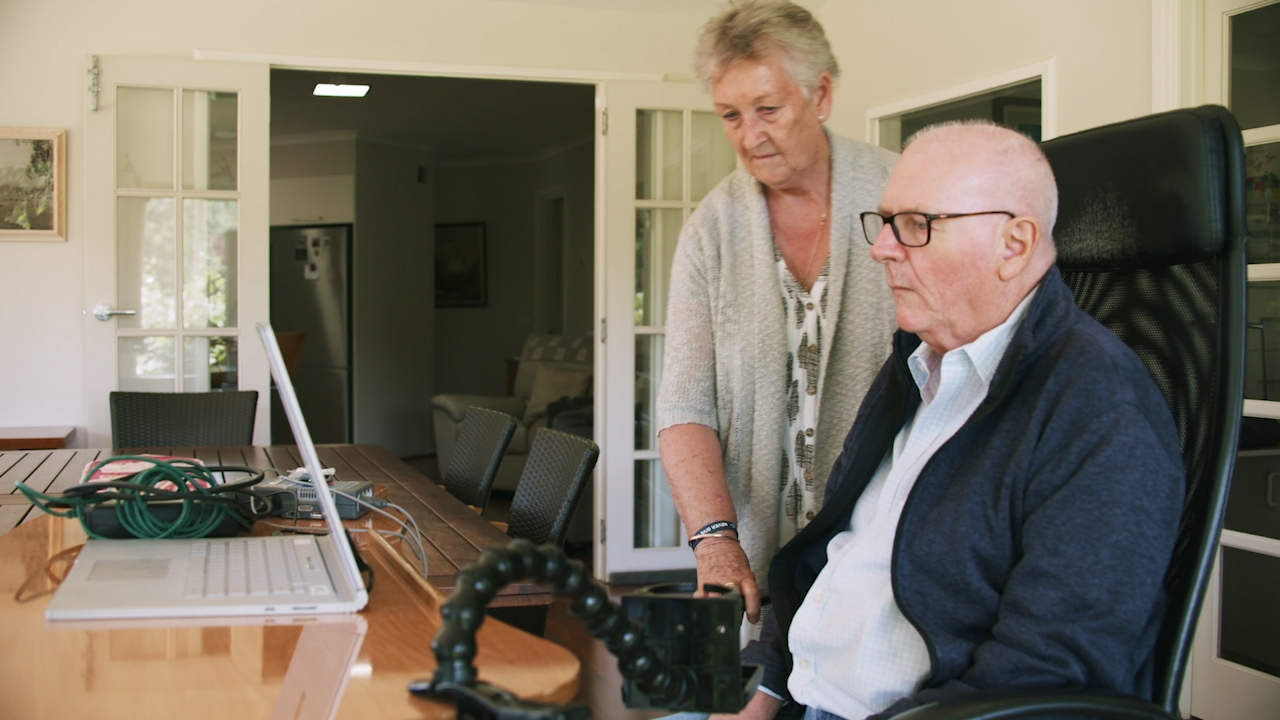 The Stentrode implant, which is the size of a paperclip, and the use of eye gaze technology enabled the patients to control their computer using their brains' impulses.

They were able to resume daily tasks including texting, emailing, online shopping and banking.

"Using the Stentrode has been life-altering," said Graham Felstead, 75, who has severe paralysis.

He is the first patient to be enrolled in the feasability study which has been published in the Journal of NeuroInterventional Surgery. 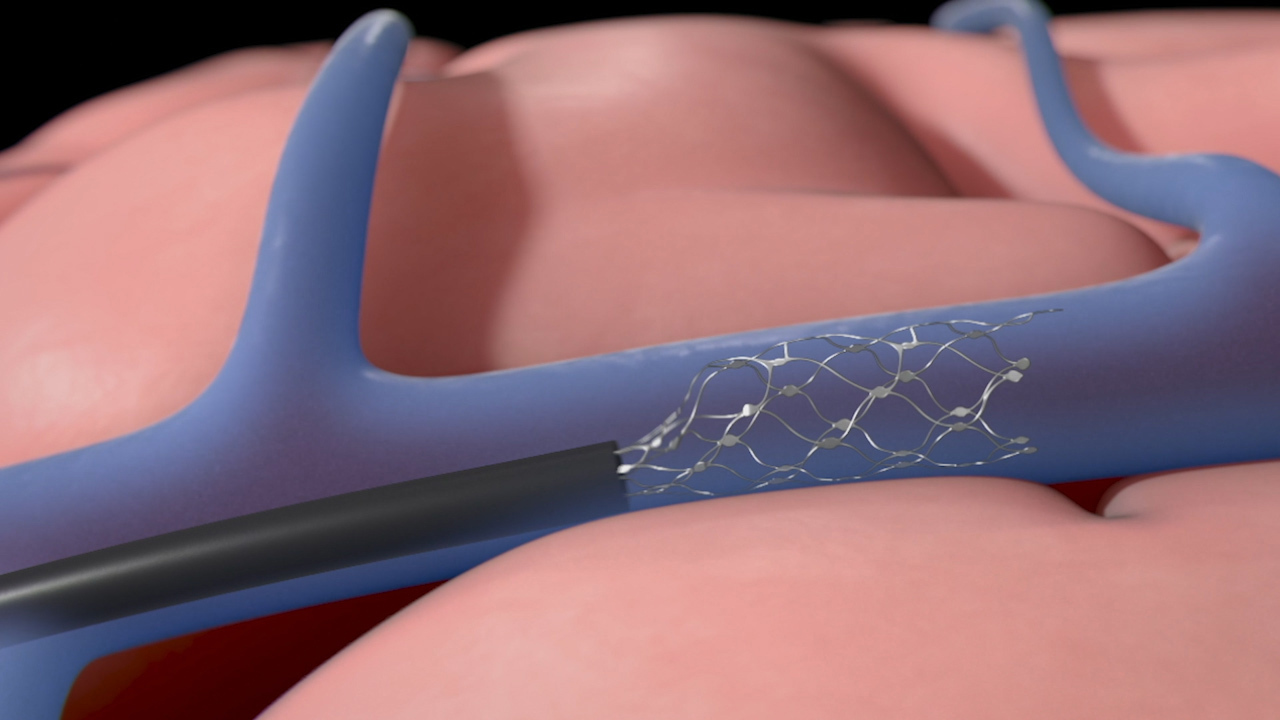 "The device has allowed me to be productive again, including shopping, banking and delegating tasks among the Rotary Club members with whom I volunteer," he said.

"It's incredible to gain this level of independence back."

He received the Stentrode implant last year and continues to use it today.

The second participant, Philip O'Keefe, 60, received the implant in April this year. He was able to use the device to perform work-related tasks and other independent activities.

They were able to use the technology at home unsupervised within three months of implant. 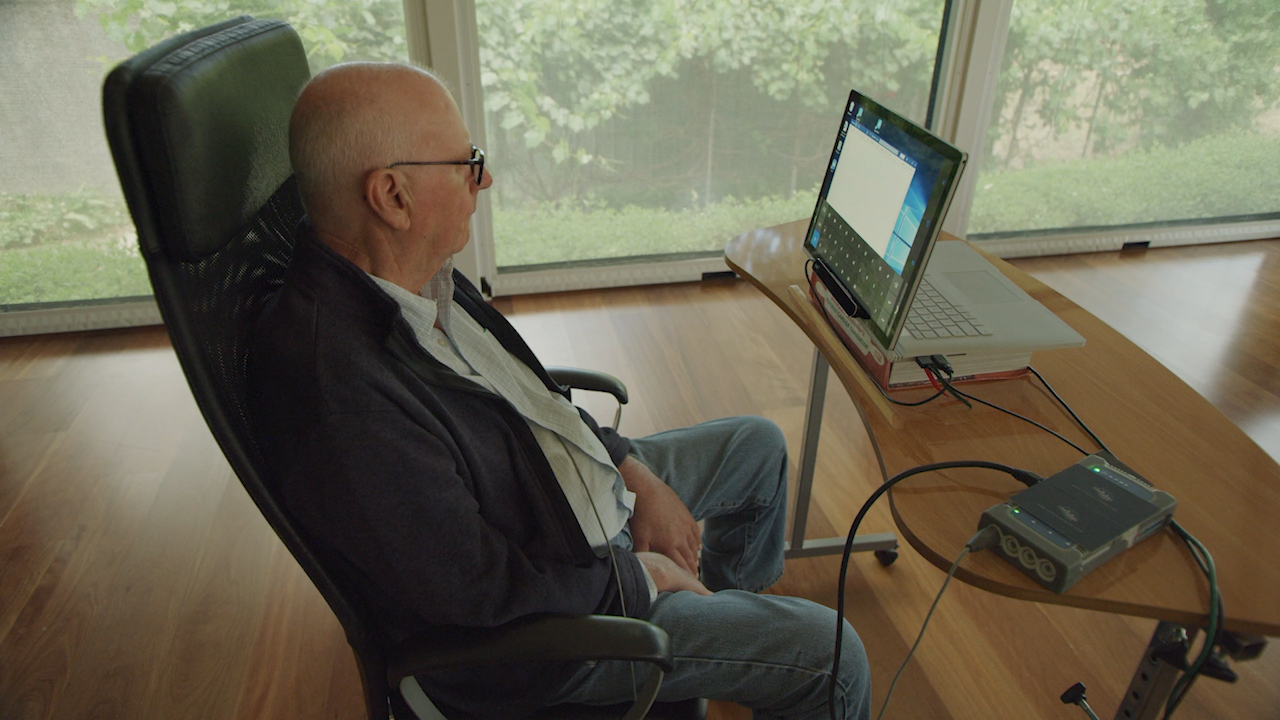 "While the Stentrode is a completely novel concept and design, the procedure to implant it draws upon techniques that I use on a daily basis and which have become routine in our industry," said Professor Mitchell, the director of neurointervention.

The team used blood vessels to enter into the brain and the tiny implant, made of nickel titanium, is placed near the motor cortex.

The stent's 16 sensors detect the firing of brain cells each time the patient wants to command the zoom or left mouse click function.

A 50 centimetre lead is connected to a small unit that is placed under the skin in the chest to transmit data and receive power. The data is sent to a tablet computer, through a signal control unit, which translates the click actions. 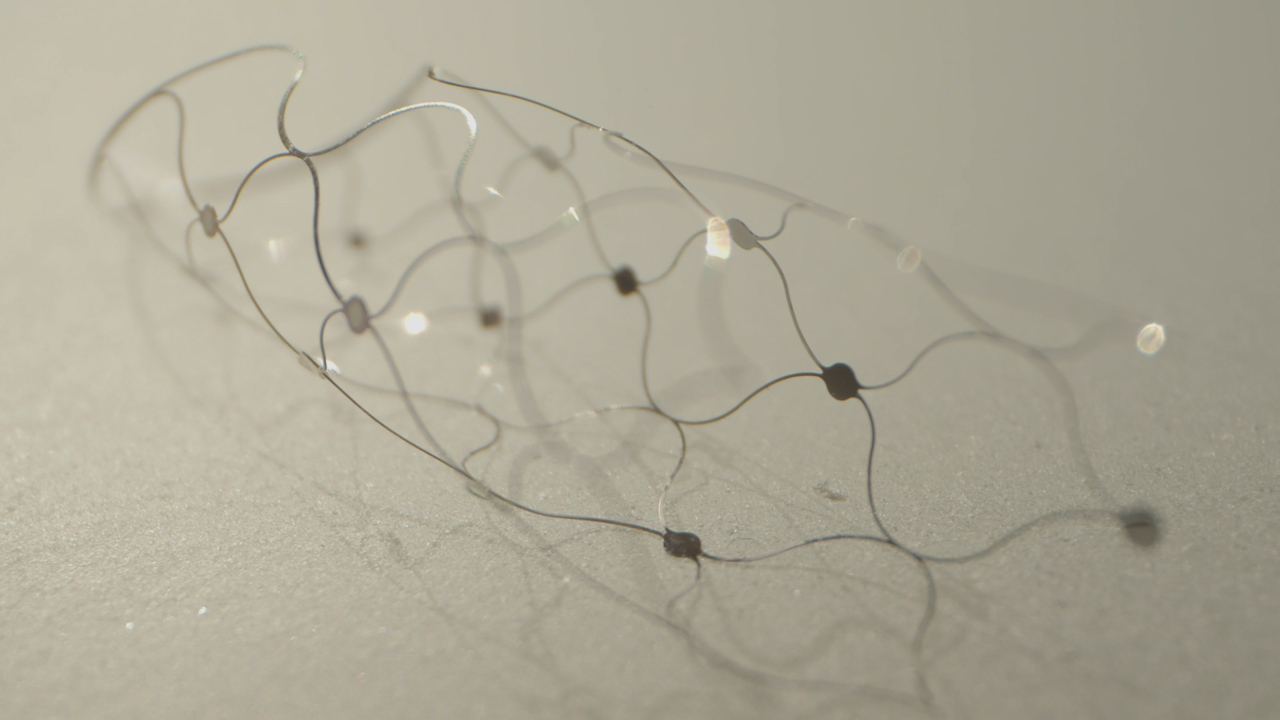 Eye tracking was used to control the cursor.

"This is a breakthrough moment for the field of brain-computer interfaces," said Dr Thomas Oxley, CEO of Synchron, the manufacturer of the device.

"This technology functions like a Bluetooth out of the brain." he said.

"We expect this technology to be able to help millions of people suffering limb paralysis."

The University of Melbourne received a grant from the Australian government through the National Health and Medical Research Council to expand the clinical study.

It has also been partly funded through grants from the US Defence Advanced Research Projects Agency (DARPA) and the US Department of Defence.

Stentrode has been granted Breakthrough Device designation from the US Food and Drug Administration (FDA).