China’s deadly coronavirus outbreak could have spread from bats to humans through the illegal traffic of pangolins.

China's deadly coronavirus outbreak could have spread from bats to humans through the illegal traffic of pangolins, the world's only scaly mammals, which are prized in Asia for food and medicine, Chinese researchers say.

Pangolins are among Asia's most trafficked mammals, although protected by international law, because its meat is considered a delicacy in countries such as China and its scales are used in traditional medicine, the World Wildlife Fund says.

"This latest discovery will be of great significance for the prevention and control of the origin (of the virus)," South China Agricultural University, which led the research, said in a statement on its website. 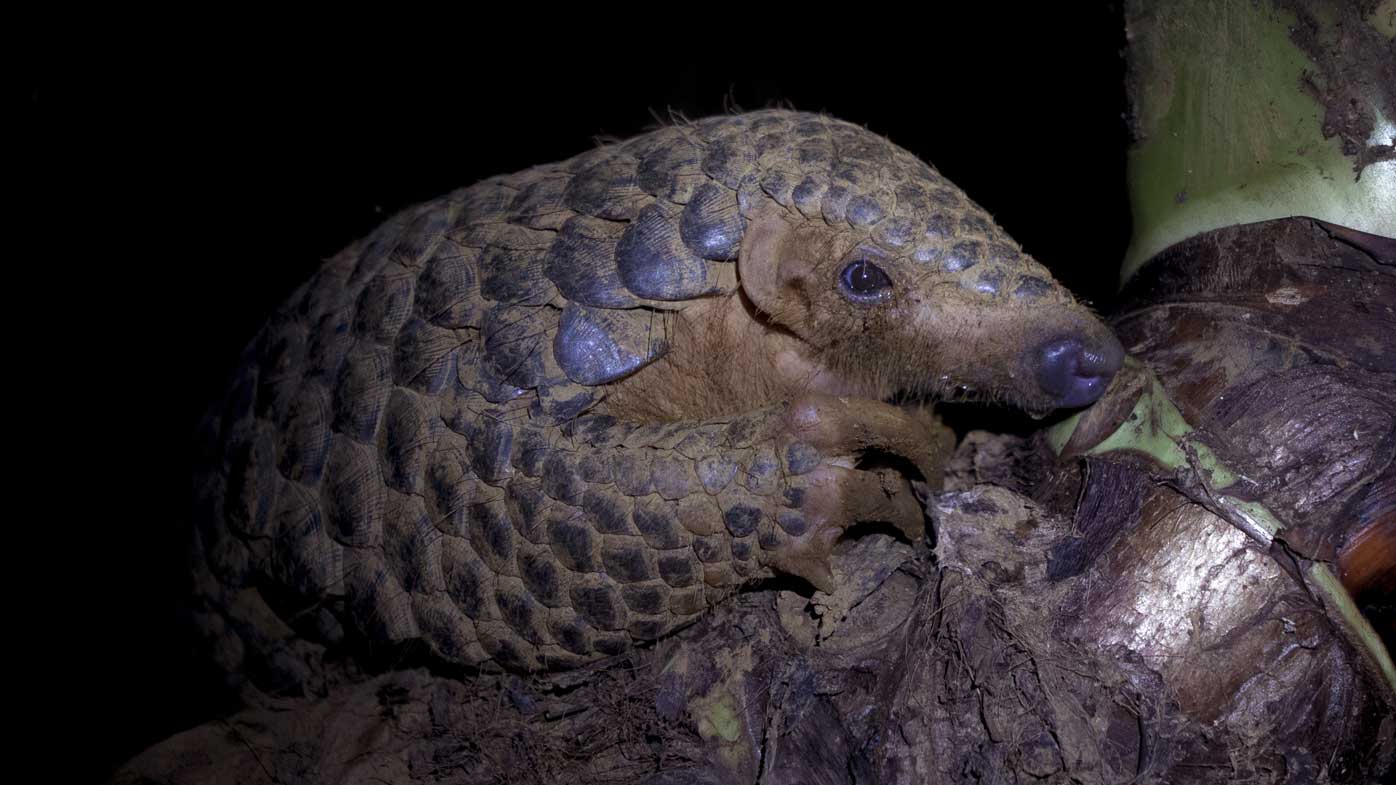 The outbreak, which has killed 636 people in mainland China, is believed to have started in a market in the city of Wuhan, in central Hubei province that also sold live wild animals.

Health experts think it might have originated in bats and then passed to humans, possibly via another species.

The genome sequence of the novel coronavirus strain separated from pangolins in the study was 99 per cent identical to that from infected people, China's official Xinhua news agency reported, adding the research found pangolins to be "the most likely intermediate host". 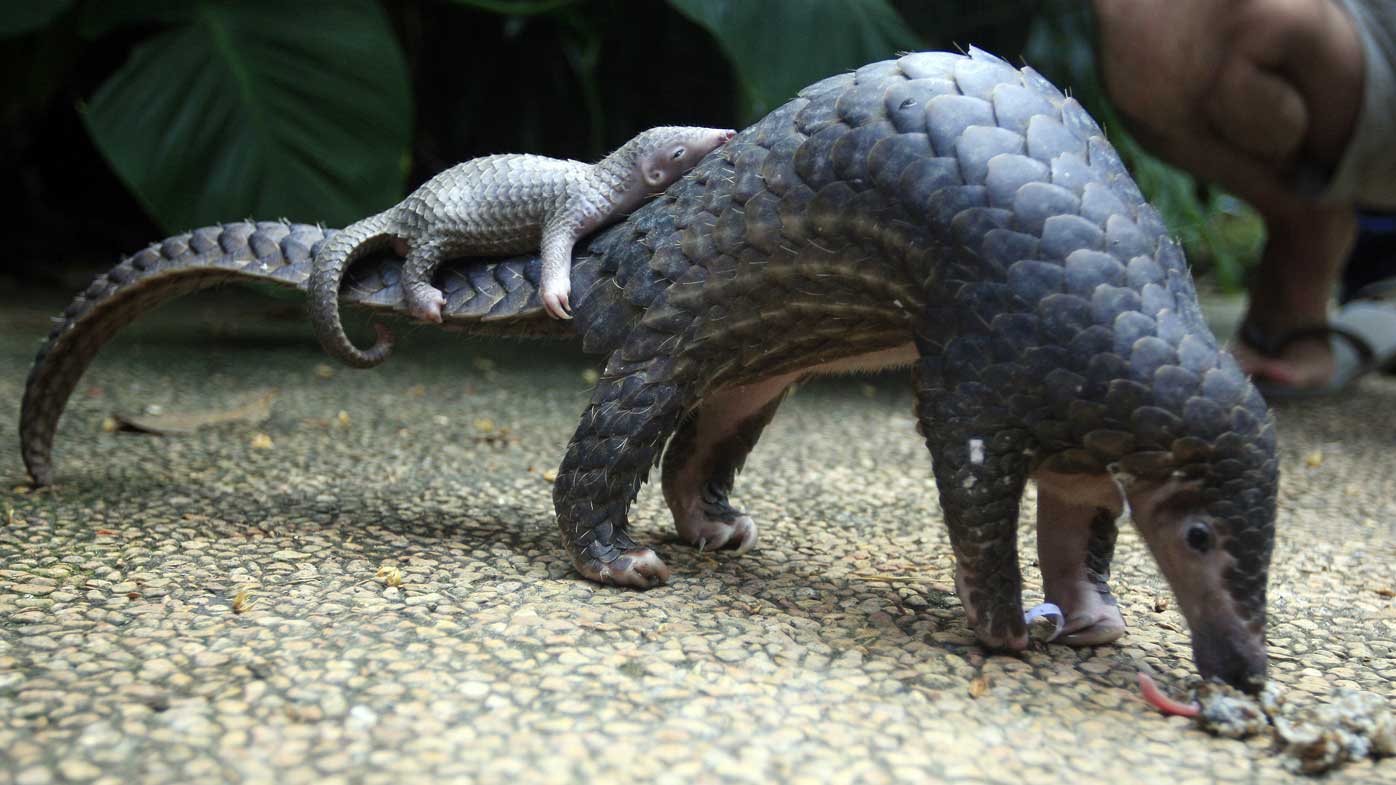 But Dirk Pfeiffer, professor of veterinary medicine at Hong Kong's City University, cautioned the study was still a long way from proving pangolins had transmitted the virus.

"You can only draw more definitive conclusions if you compare prevalence (of the coronavirus) between different species based on representative samples, which these almost certainly are not," he said.

READ:  Sunshine ahead for most states

Even then, a link to humans via food markets still needed to be established, Pfeiffer said. 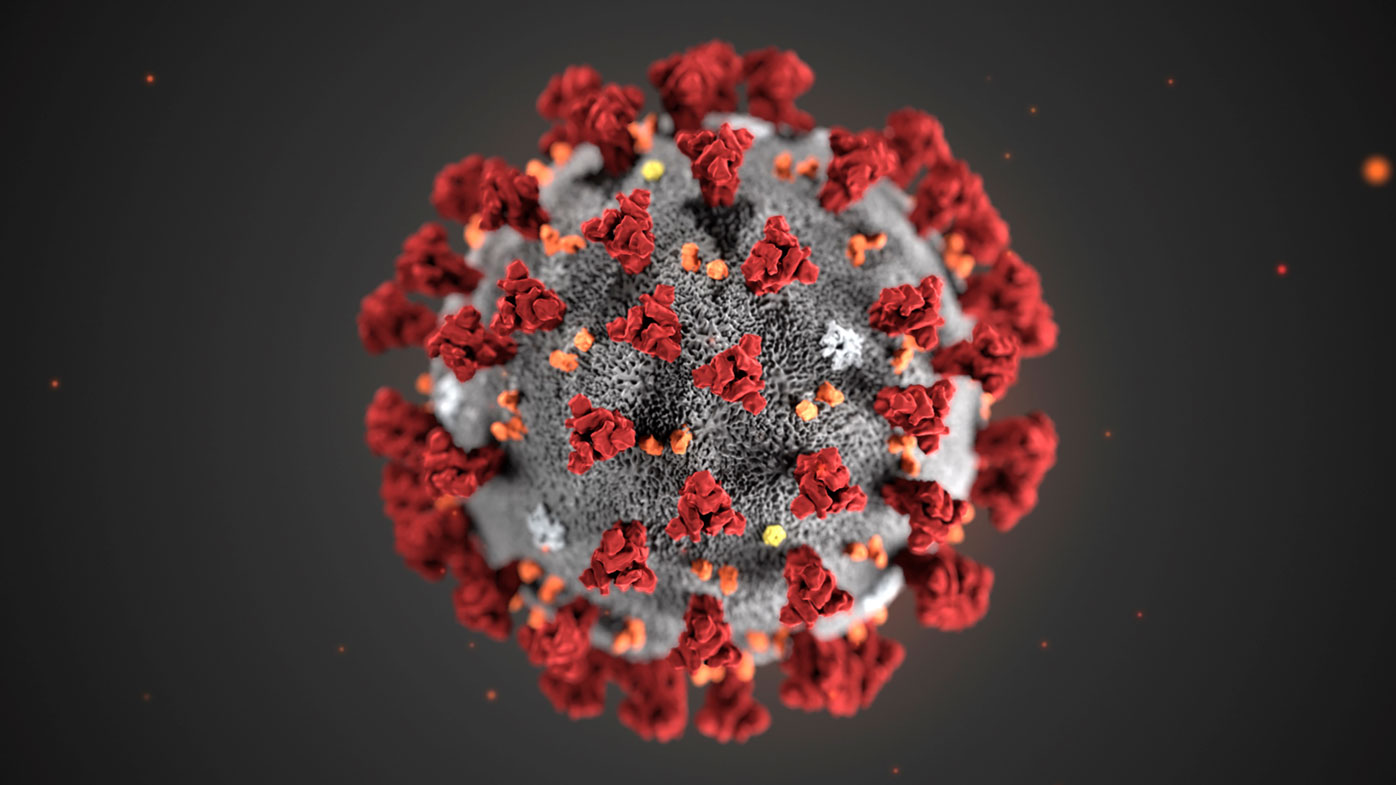