The Palestinian Authority has cut all ties with the United States and Israel after rejecting a Middle East peace plan presented by US President Donald Trump.

The Palestinian Authority has cut all ties with the United States and Israel, including those relating to security, after rejecting a Middle East peace plan presented by US President Donald Trump.

The blueprint, endorsed by Israeli Prime Minister Benjamin Netanyahu, calls for the creation of a demilitarised Palestinian state that excludes Jewish settlements built in occupied territory and is under near-total Israeli security control.

"We've informed the Israeli side... that there will be no relations at all with them and the United States including security ties," Palestinian President Mahmoud Abbas on Saturday (local time) told the one-day emergency meeting, called to discuss Mr Trump's plan. 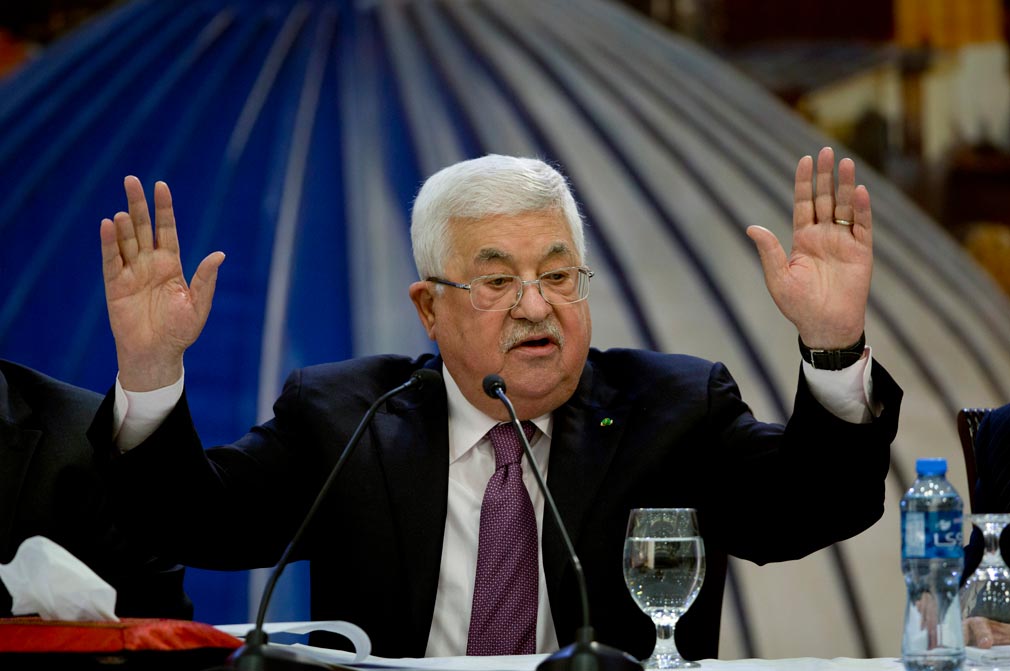 Israeli officials had no immediate comment on his remarks.

Israel and the Palestinian Authority's security forces have long cooperated in policing areas of the occupied West Bank that are under Palestinian control.

The PA also has intelligence cooperation agreements with the CIA, which continued even after the Palestinians began boycotting the Trump administration's peace efforts in 2017.

Mr Abbas also said he had refused to discuss the plan by with Mr Trump by phone, or to receive even a copy of it to study it.

"Trump asked that I speak to him by phone but I said 'no', and that he wants to send me a letter... but I refused it," he said. 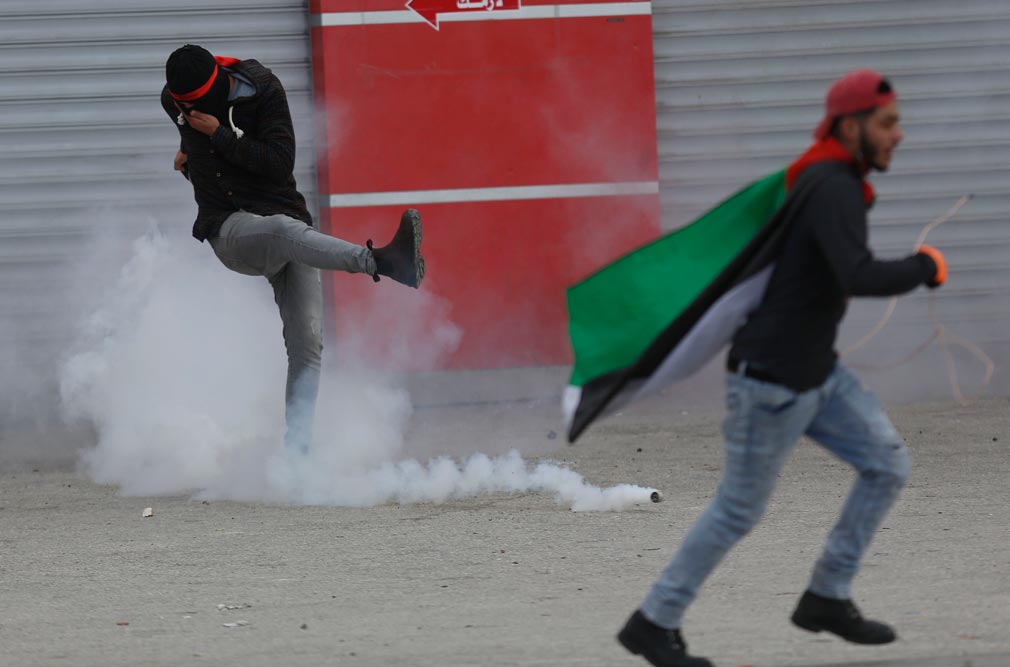 Mr Abbas said he did not want Mr Trump to be able to say that he, Mr Abbas, had been consulted.

He reiterated his "complete" rejection of the Trump plan, presented on Tuesday.

"I will not have it recorded in my history that I sold Jerusalem," he said.