Queensland Premier Annastacia Palaszczuk has reiterated the state’s borders will not reopen until stage three of easing restrictions.

Queensland Premier Annastacia Palaszczuk has reiterated the state's borders will not reopen until at least the end of the month, as the legal challenge led by tourism operators hits a snag in the High Court.

"We are seeing a fantastic health response here in Queensland and we do not want to see a second wave," Ms Palaszczuk said in Rockhampton this morning.

"There is still some community transmission in Victoria. There are still some 360 active cases but it is very encouraging that NSW is now starting to record zero new cases."

Read more: Coronavirus updates from across the nation

Ms Palaszczuk wanted to keep borders closed until Victoria and New South Wales went 28 days without recording a new coronavirus case, but the benchmark may be rolled back at national cabinet.

"My understanding is that national cabinet ... will look at the results across Queensland," she said. 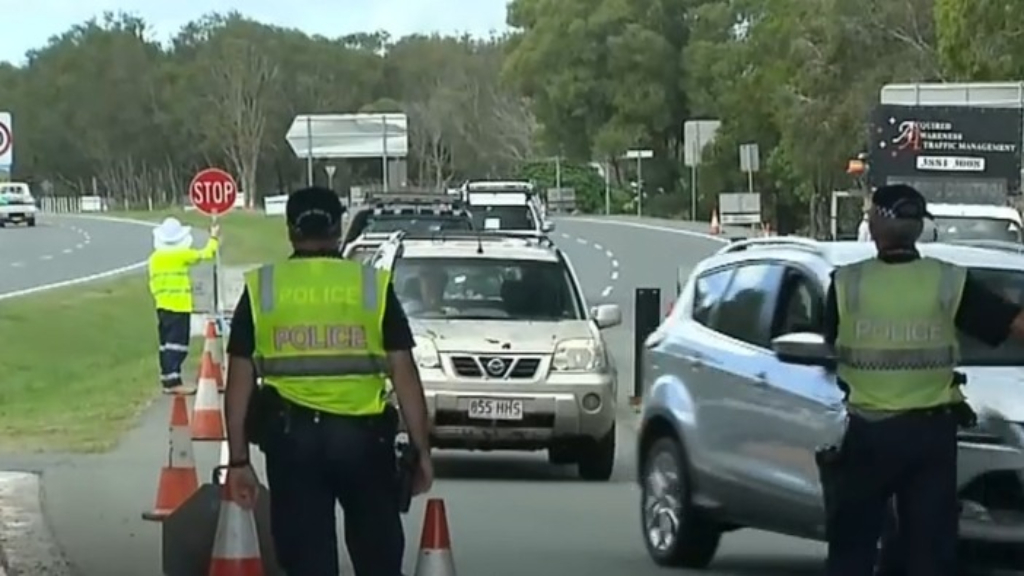 "We will also look at those results of those mass rallies that happened across the nation as well and of course where we can ease further restrictions we will do so."

Ms Palaszczuk's comments came as one of two legal challenges against the constitutional right of the border closures hit a snag in the High Court.

Lawyers for Travel Essence, a group of tourism operators argue the closure is causing them financial harm.

But according to documents filed with the High Court by the Palaszczuk government this week, the closure of Queensland's borders has not hurt tourism businesses. 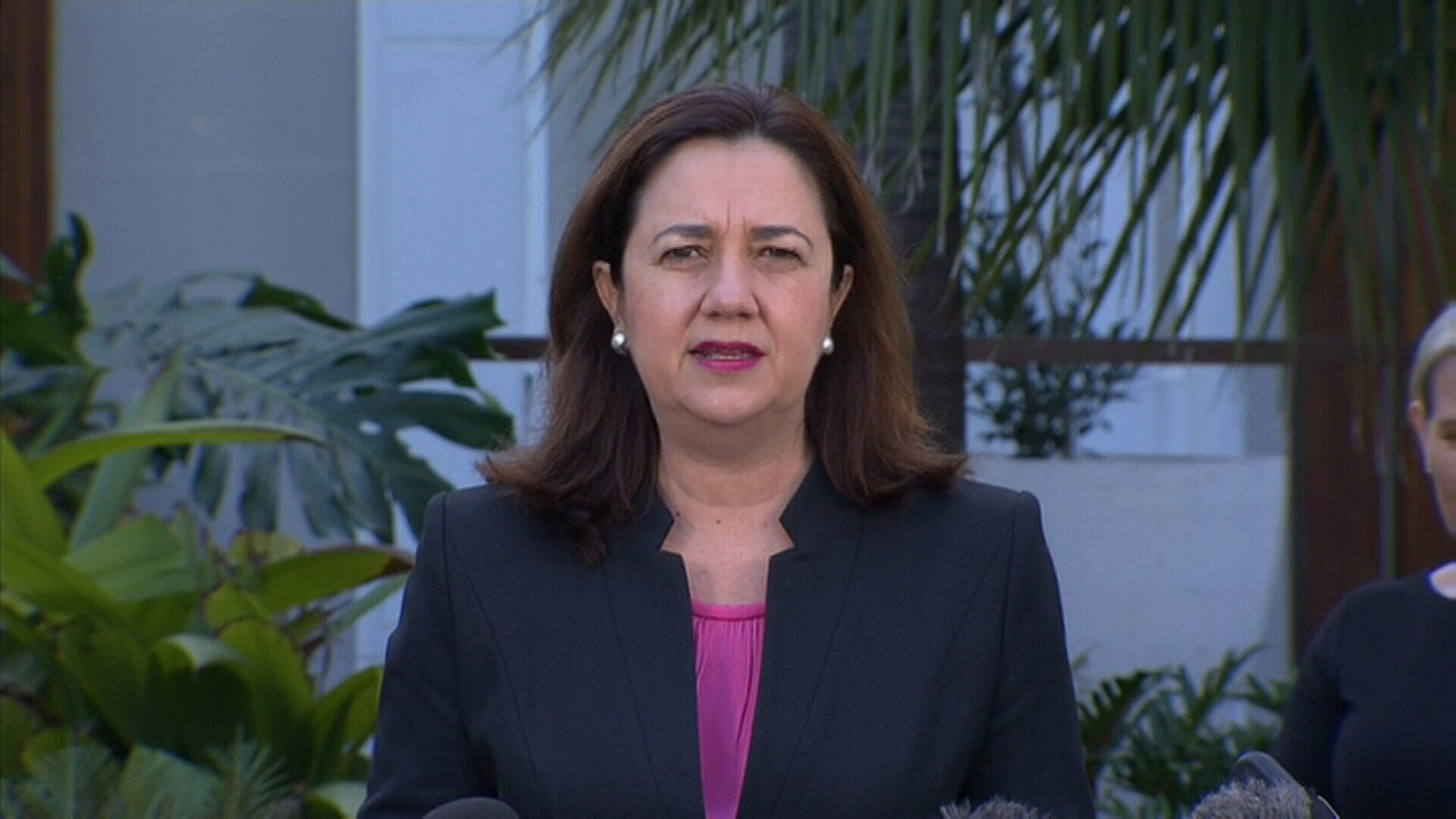 Layers for Travel Essence were expected to ask the government to hand over documents to justify why the Queensland borders remain closed.

But the High Court has refused the application.

Chief Justice Susan Kiefel said today the application was "a fishing expedition" and "subsidiary" to the constitutional matter at hand.

The matter will return to court for a directions hearing alongside two challenges by billionaire businessman Clive Palmer. 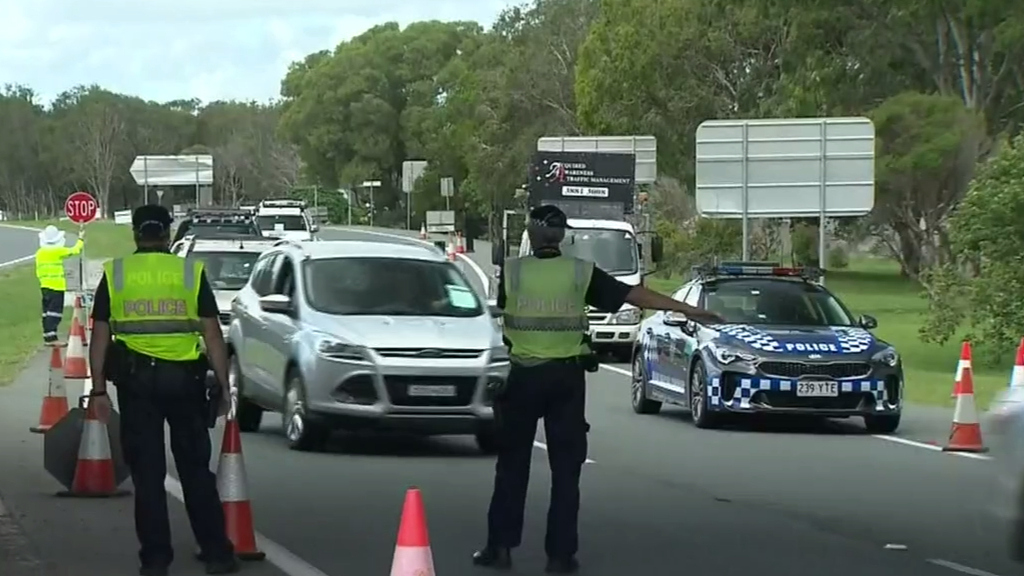 Ms Palaszczuk has been in the public firing line of Queensland Senator Matt Canavan who agreed with Today host Karl Stefanovic's claims the state government is acting "arrogantly".

"This is just arguing against the absolutely bloody obvious, and what is really concerning is not just that arrogance, but the Queensland Government listening to the people," Mr Canavan said.

Other media has also criticised the state's decision.

"Wasn't it just yesterday that she was throwing around millions of dollars in aid to various Gold Coast theme parks and zoos and things," 3AW host Neil Mitchell said.

"If you haven't got a problem, why are you giving them aid?"

The state government has allocated $50 million to support the tourism industry. 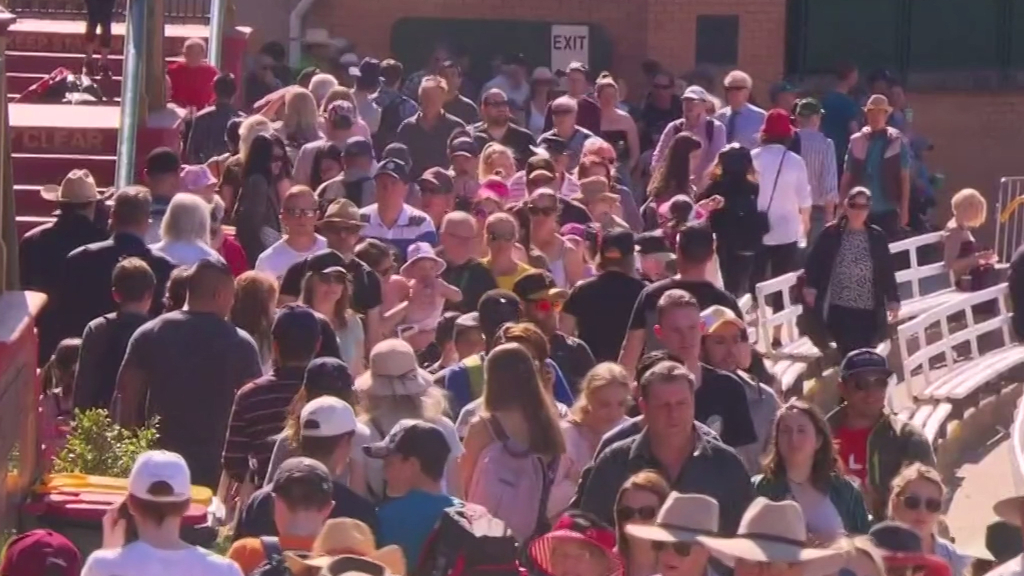 "We've been putting in place clear packages to help them."