She has also taken aim at Prime Minister Scott Morrison, accusing the Federal Government of “picking fights and attacks” over the tough border policy.

Queensland Premier Annastacia Palaszczuk has apologised for allowing wives and partners of NRL players into the state while there was a pause on hotel quarantine arrivals.

She praised residents across the state for coming forward for testing as no new cases of COVID-19 were recorded after an infected truck driver was in the community for five days.

Addressing the recent controversy over Queensland's border ban, Ms Palaszczuk said football players' wives and girlfriends should not have been granted entry into the state when residents were being turned away.

"It shouldn't have happened when we had the reduction happening in our hotels," she said.

"Queenslanders could see that in the light of when we were actually trying to reduce the number of people coming in, it was not the right look, I accept that." 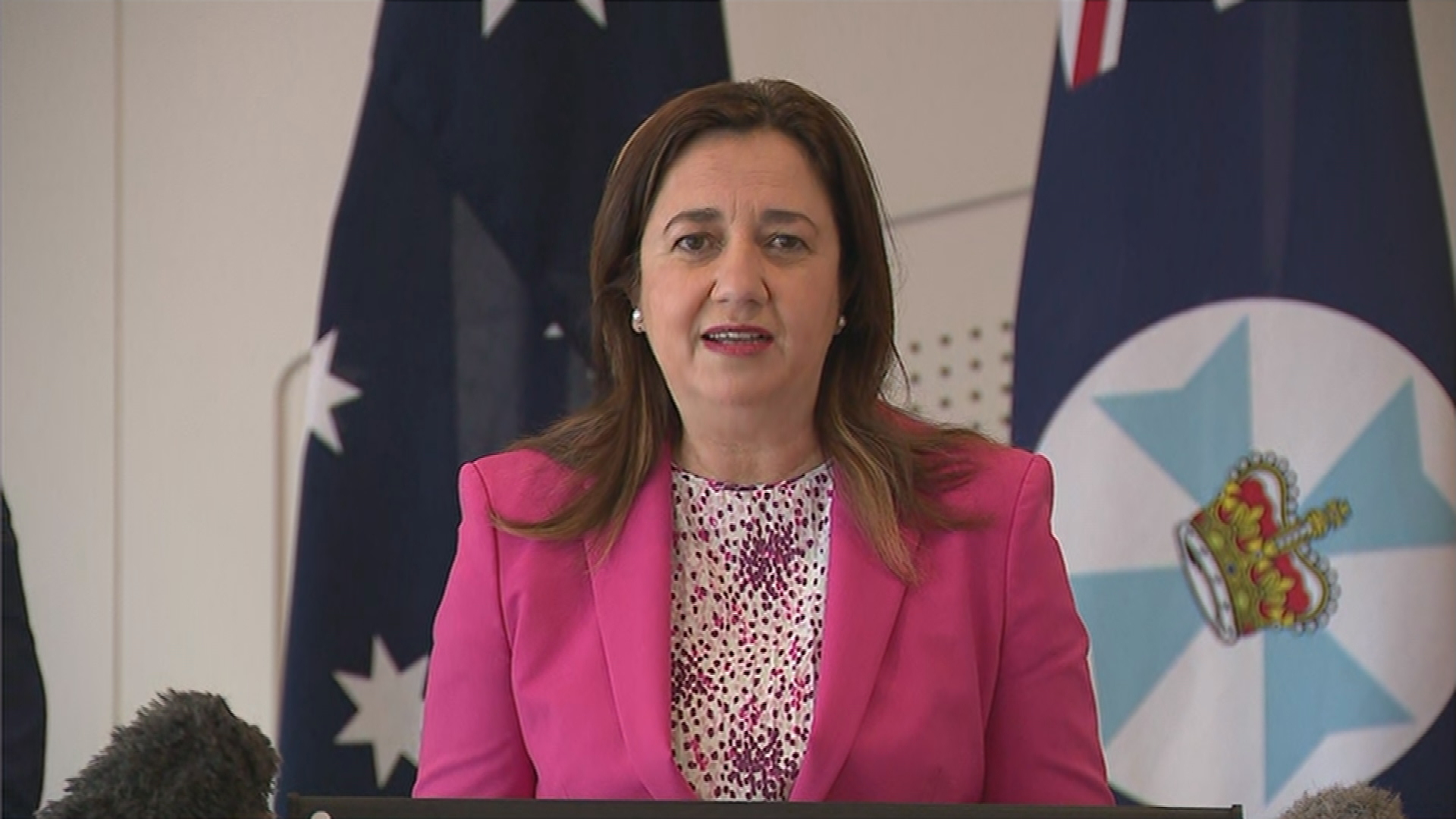 She also announced the state's hotel quarantine system had recovered enough to make 680 more rooms available for people returning from interstate on Monday.

From tomorrow, Queensland's hotel quarantine system will open up 50 rooms for people travelling from interstate before the extra places become available on Monday.

Premier hits out at 'attacks' over national plan

Also during today's coronavirus update, Ms Palaszczuk accused the Federal Government of "picking fights and attacks" over her border rules.

Ms Palaszczuk said she is asking Mr Morrison for "further detailed modelling", which will inform the country's domestic re-opening plan.

READ:  The four reasons you can leave your home

She again expressed concerns about children under 12, who are currently unable to be vaccinated.

"It is only fair and reasonable that we have a constructive debate in this country," she said.

"And rather than picking fights and attacks, let's have a decent, educated conversation.

"There is nothing wrong with asking decent questions about the safety of families". 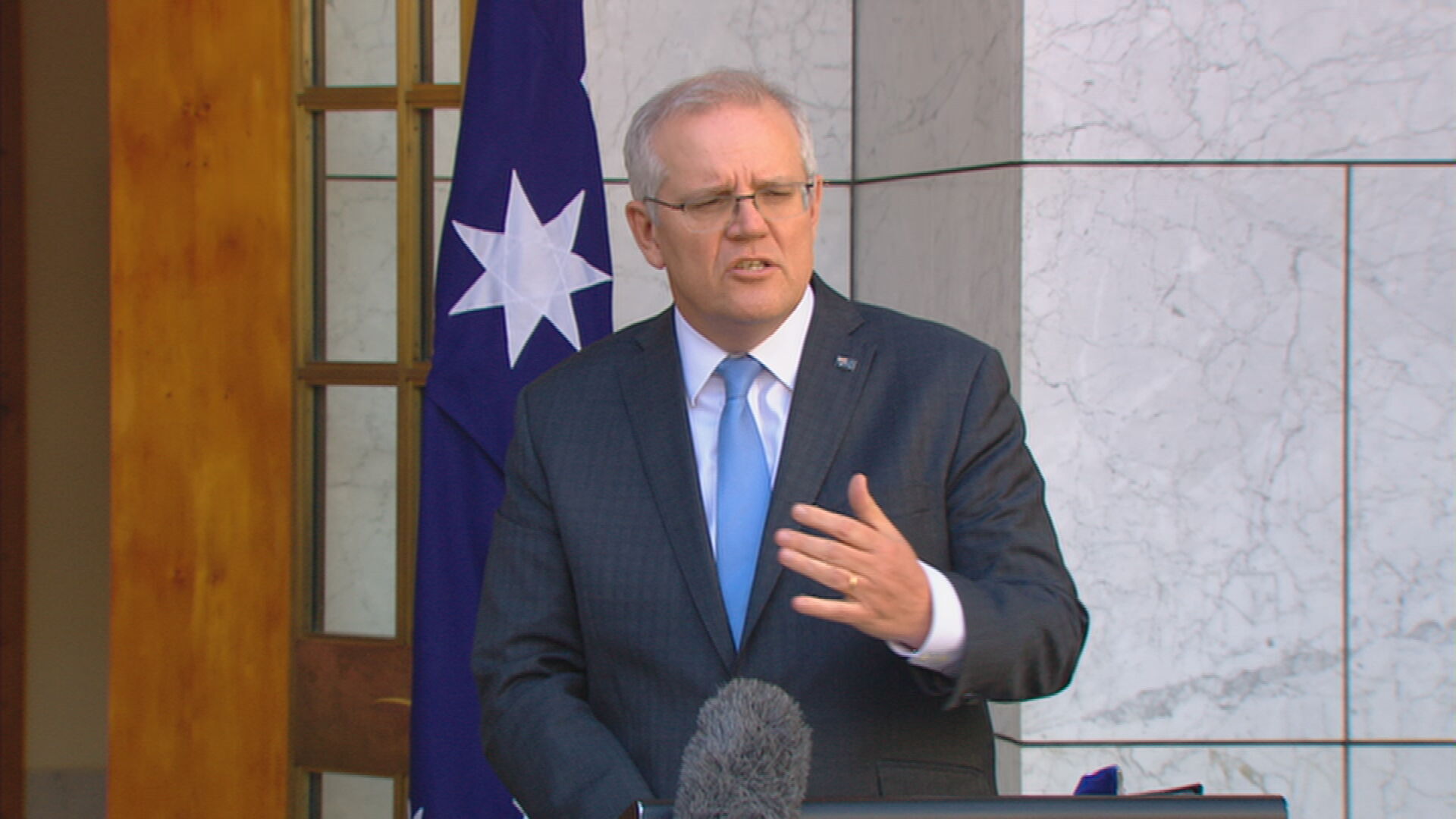 Ms Palaszczuk was asked by a reporter if she stands by comments she made about every child under 12 being at risk.

"What I said, and what I maintain, is at the beginning of this pandemic we were very concerned about the elderly," she said.

"Because they were unvaccinated.

"So what did we do? We put a lot of effort into getting... our seniors vaccinated."

Ms Palaszcuk then referred to the COVID-19 situation in the US.

"I do not want to have that happen here."

Queensland had been on edge over the infected truck driver, with contact tracers racing to track his movements.

It's sparked calls for immediate action to stop the highly contagious Delta variant from taking hold.

READ MORE: Half a million Pfizer doses arrive in Sydney from Singapore "We have to be realistic, don't we, sadly," Professor Halton told Today.

"This is very, very infectious and we know in Victoria, where they literally closed down the whole state when they had about one case, we still have seen it get away.

"I think we do have to brace ourselves for what could be quite a tricky situation coming forward in Queensland. Five days is a long time to be in the community infectious."

The man, from Windaroo in Logan, was potentially infectious in the community for up to five days, between August 28 and September 1 before testing positive on the Gold Coast. 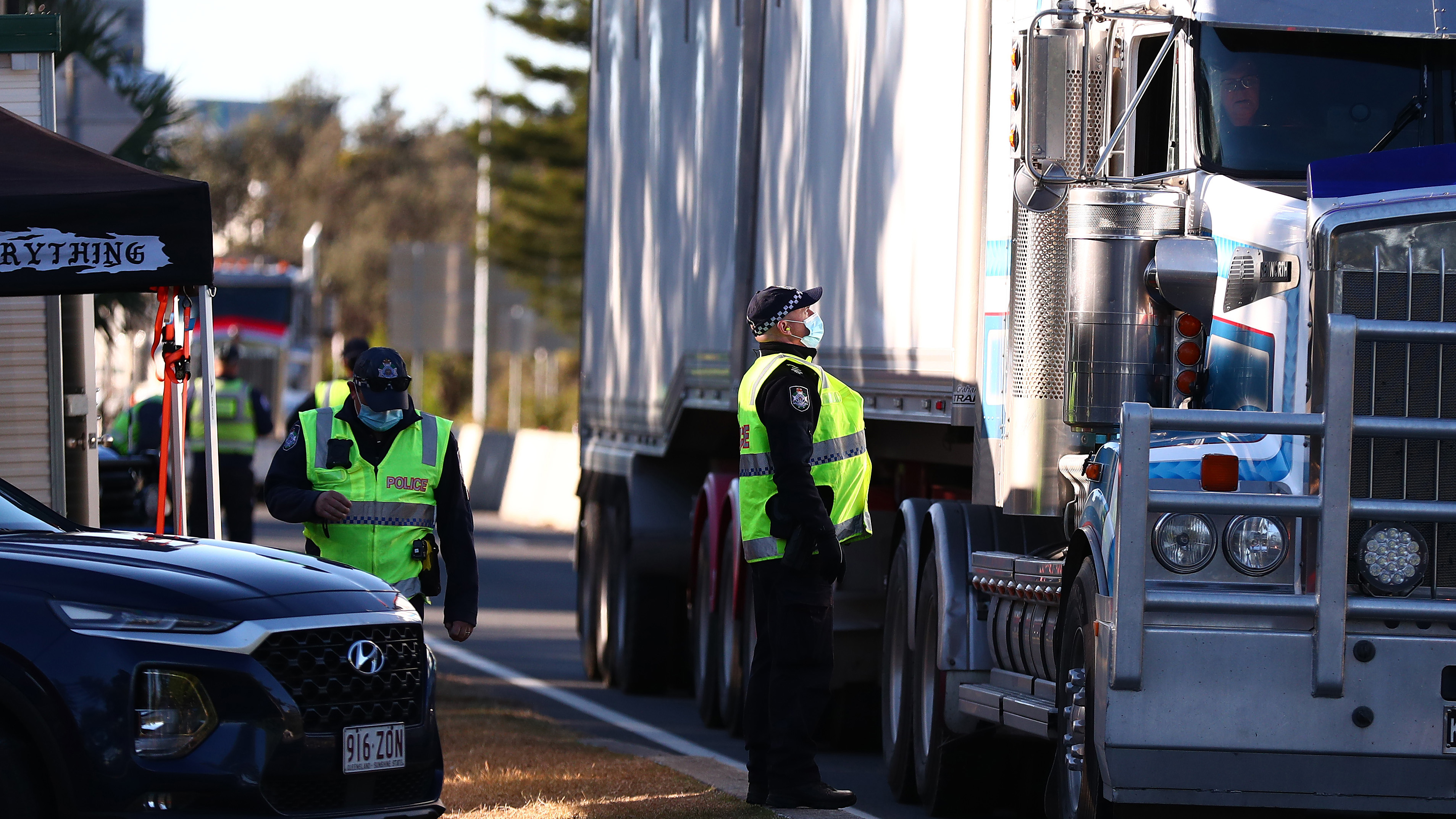 The man was the only new local case of COVID-19 in Queensland yesterday.

"I am a little surprised but we are not privy to all the information about where this gentleman has been and how worried they are, but I do think the usual things we say to people at a time like this is monitor for symptoms, get tested, et cetera.

"It is worth reminding everybody that they need to think that through quite carefully but I'm a little surprised, actually."