Pakistan's Prime Minister Imran Khan called for rapists and child molesters to be chemically castrated when asked in an interview about a rape that garnered national attention in Pakistan.

Mr Khan said in an interview with Hard Talk Pakistan, a local news outlet, he had discussed possible punishments for the alleged perpetrator with ministers in his cabinet. 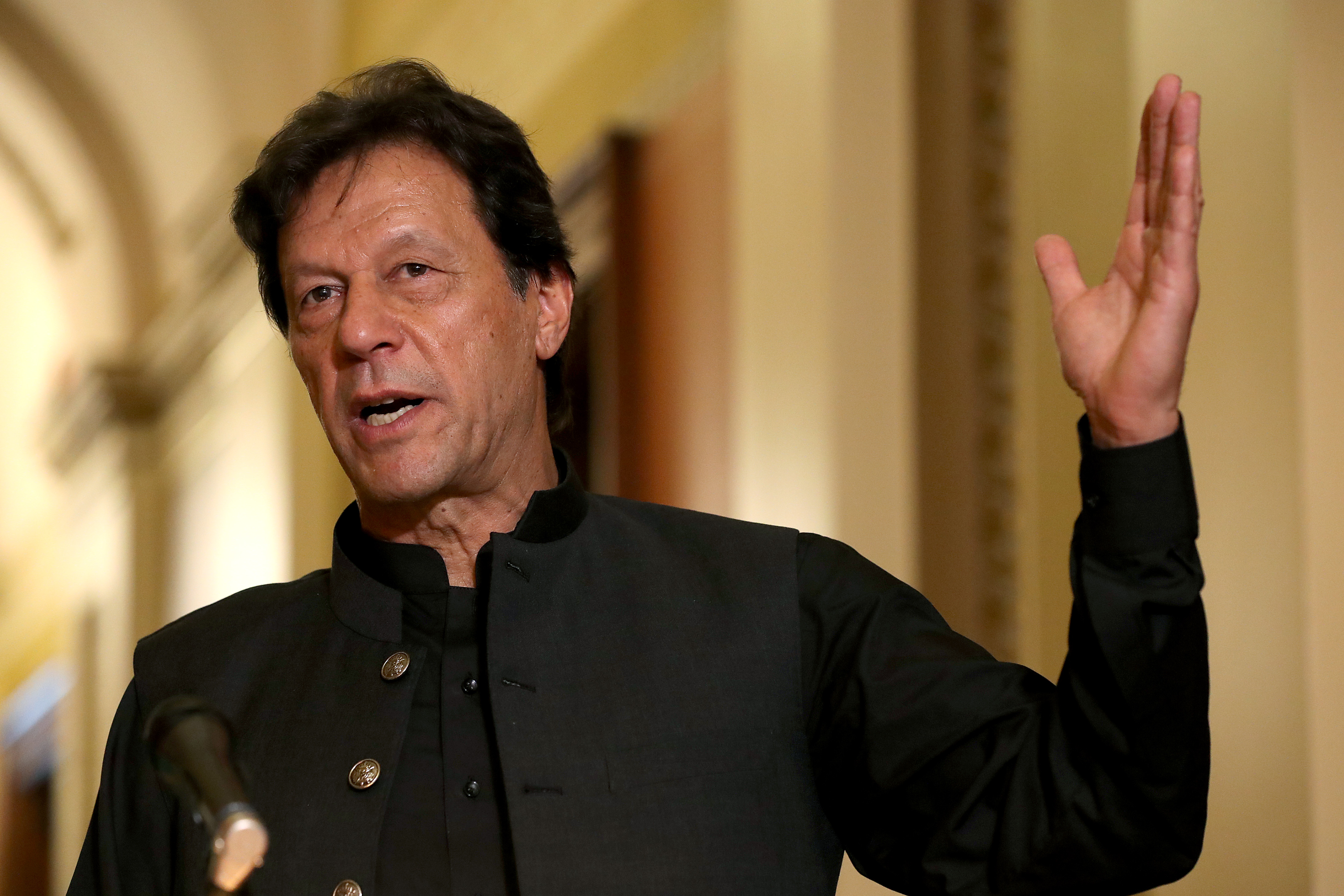 "I think he (the rapist) should be hanged publicly," the Prime Minister told the program on Monday.

"Rapists and child molesters should have public hanging."

However, Mr Khan said that public hanging would not be internationally acceptable and could affect Pakistan's trading relationship with the European Union.

He suggested instead that rapists and child molesters "undergo chemical castration, or surgery be performed so they cannot do anything in future." 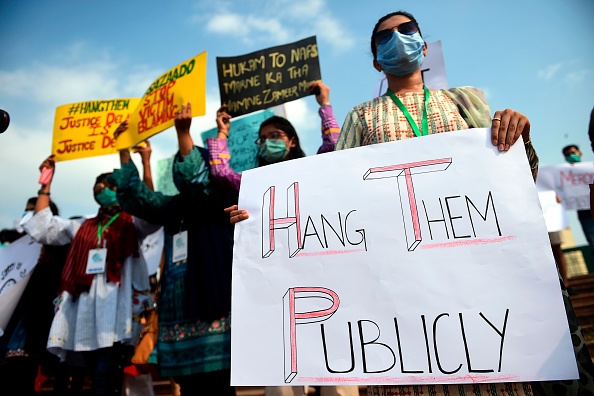 "You do not know the real statistics as well, because it's under-reported," he said.

"People do not report it due to being scared or ashamed, women are ashamed, no one wants to tell."

Last Thursday, a woman lodged a complaint in Lahore, the capital of Punjab in Pakistan, alleging that she had been gang-raped that night by two men after she ran out of fuel and her car broke down, according to the First Information Report (FIR).

The woman had called a helpline and was waiting for the police to arrive with fuel when two men raped and robbed her, officials said. 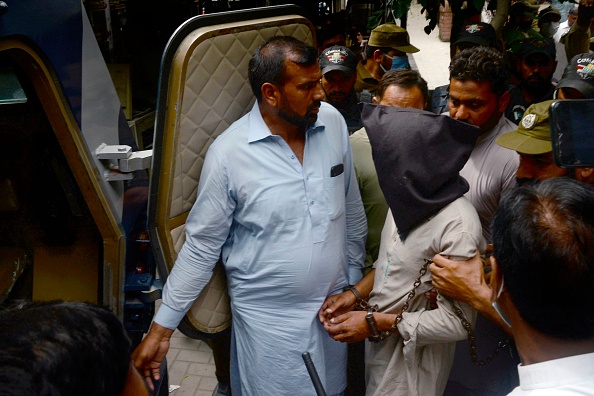 Police have arrested three men, including one of the alleged rapists.

The other, described by police as the mastermind of the group, remains at large.

The case is being investigated by Lahore Police.