A Pakistani man has handed himself into police after sparking a major manhunt when he allegedly breached Australian border restrictions.

A Pakistani national has tested negative to COVID-19 after sparking a major manhunt when he allegedly breached Australian border restrictions.

Australian Border Force spent the weekend frantically searching for the man who allegedly crossed the border into Queensland in a major international quarantine breach.

The man was aboard livestock ship Polaris 3 when he allegedly jumped ship as the vessel was docked in waters off Townsville. 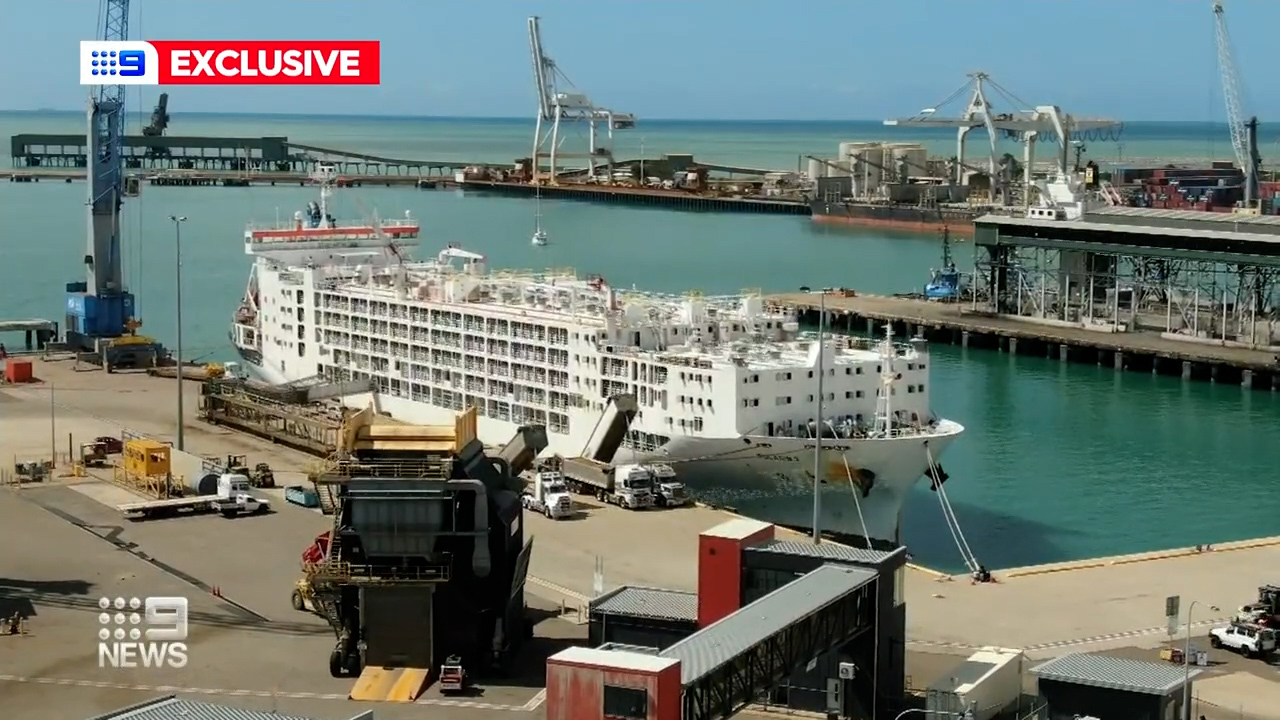 The ship left Huanghua in China on April 12 and was at sea for 17 days, bound for Australia, when it moored in Townsville on Thursday.

At 8pm on Saturday, the man allegedly escaped the confines of the ship, breaking COVID-19 quarantine rules.

9News understands the man left the port in a white van and had not been seen since.

The incident sparked anger amongst the remaining 11 crew on the ship who walked off the boat when they heard of the man's escape.

They remained at port however, so there was no breach in quarantine.

Queensland Police have since confirmed the man handed himself in to Townsville Police Station, where he has undertaken COVID-19 testing and has returned a negative result.

He remains in custody and will be handed over to Border Force officers where charges are likely. 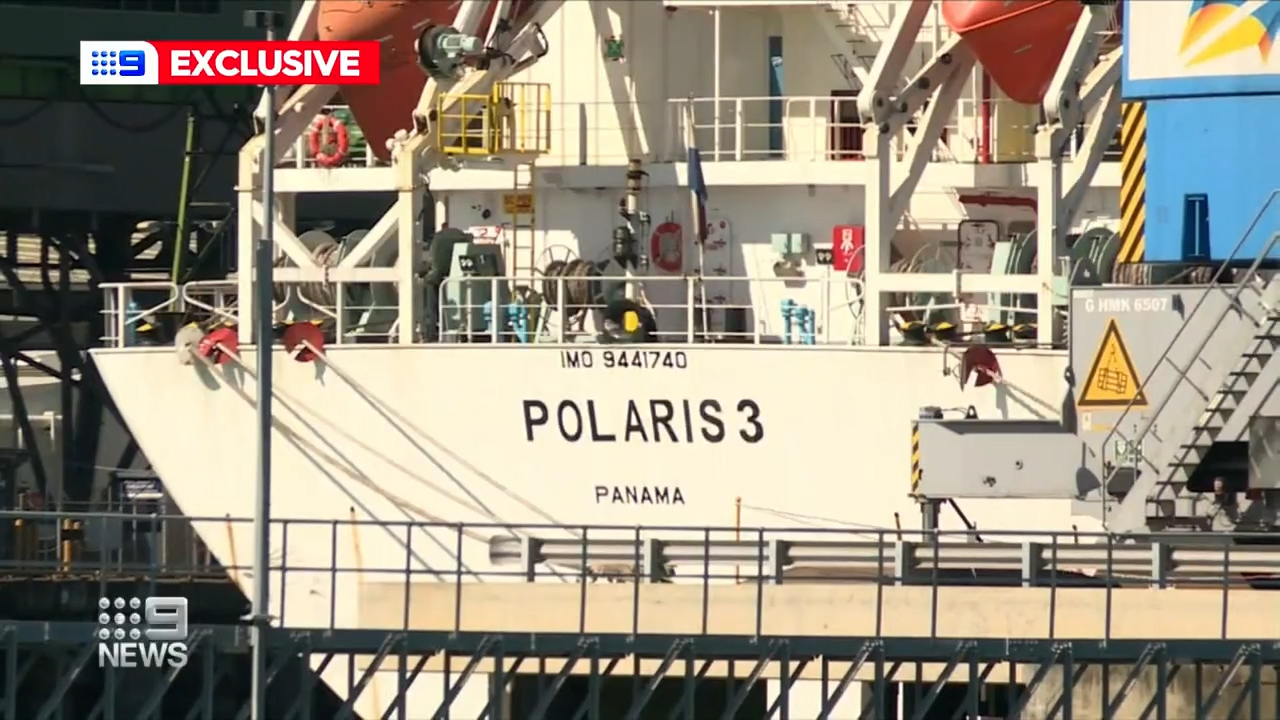 Earlier, Queensland Health confirmed in a statement to 9News it was providing support to "protect the Townsville community" and to "ensure the health of officers from the agencies involved in the vessel's crew."

"Crew members are being tested however the risk to the community is low," a Queensland Health spokesperson said in the statement.

The remaining 11 men are still refusing to re-board their ship, demanding Australian authorities grant them asylum.

All 11 men have tested negative for coronavirus by Queensland Health and Border Force officials are monitoring the situation.