In September 2018, 19-year-old Kayla Kendrigan was abducted and tortured for more than eight hours.

The attack was recorded on a mobile phone as Ms Kendrigan was tied up, stabbed, burnt and then thrown off the Windsor Bridge and into the Hawkesbury River. 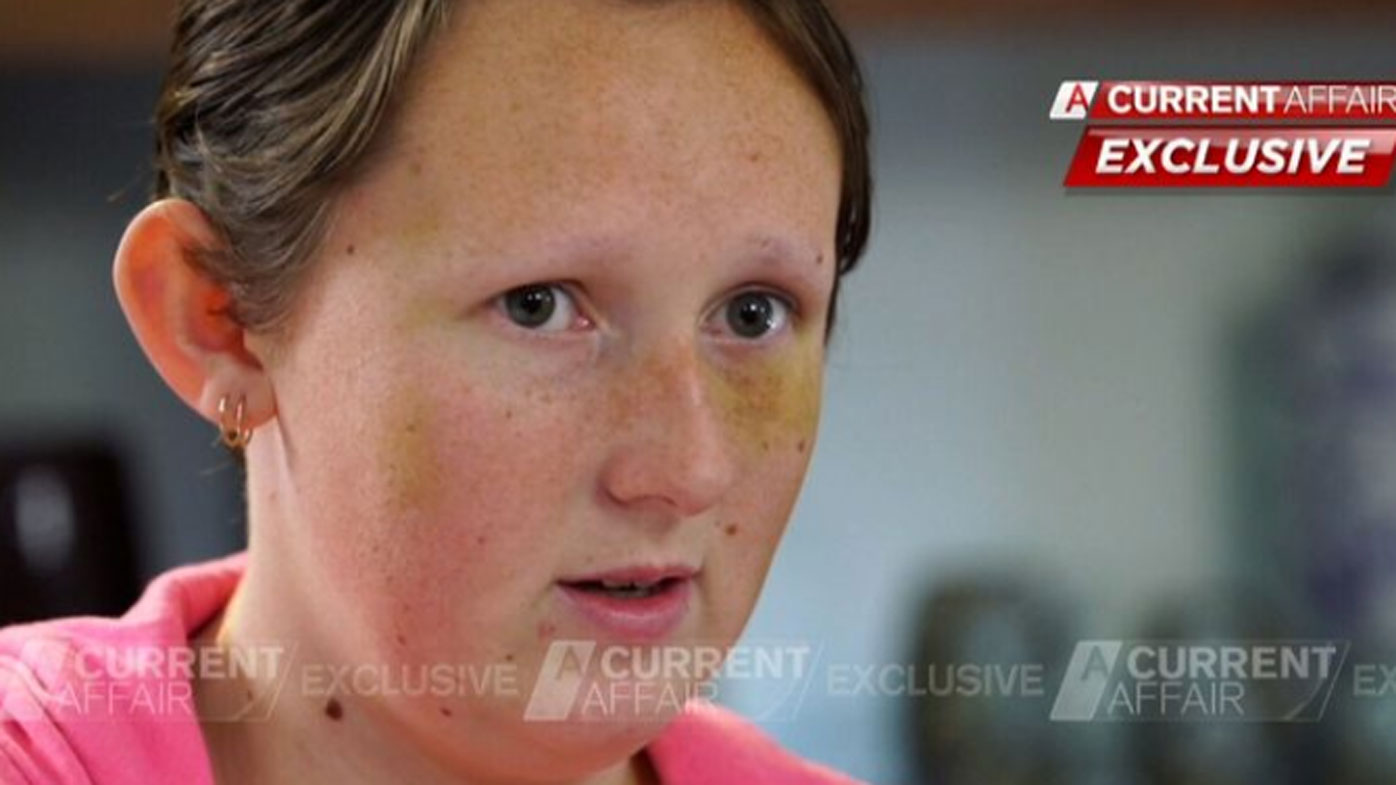 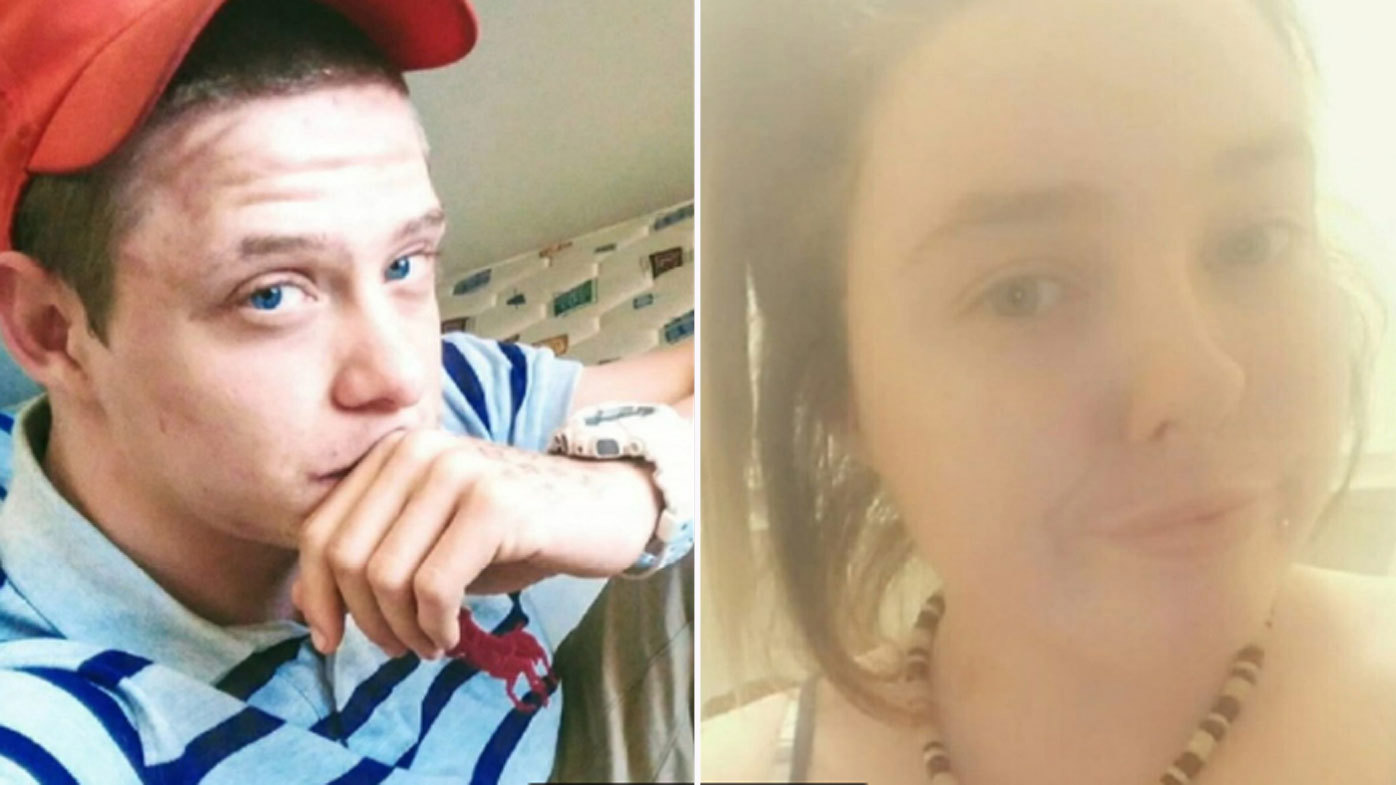 Today Ms Kendrigan was in Penrith Court as two of her attackers, Mathew Leuthwaite and Brooke Brown, pleaded guilty to charges which carry a maximum 25-year jail term.

Both defendants took to the witness stand and apologised to the victim, who was seated at the back of the court. 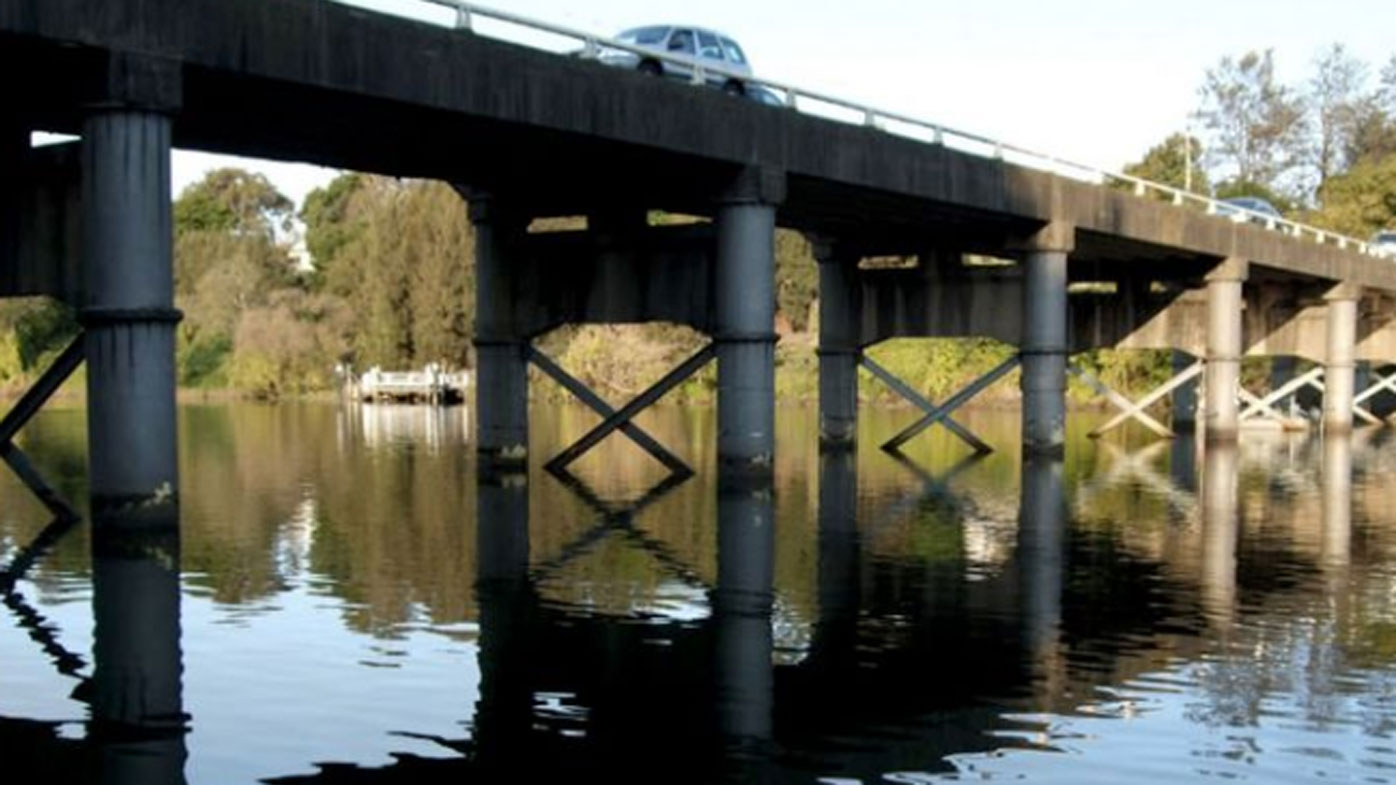 "I am a parent. I would be horrified if this happened to my child," Leuthwaite said.

Brown later told the court that Leuthwaite, her former partner, threatened her to join in on the attack.

But she conceded she had the opportunity to leave but didn't.

"I am sorry Kayla for what I did to you," Brown said.

The pair are due to be sentenced next week. Two teenage co-offenders are yet to be dealt with.