Two people are in hospital under police guard following an explosion at a suspected clandestine drug lab in Adelaide’s south-west.

Two people are in hospital under police guard following an explosion at a suspected clandestine drug lab in Adelaide's south-west.

Emergency services were called to the Anzac Highway public housing complex at Camden Park around 5.30am and found significant structural damage to a bathroom.

Two people from that unit – a 46-year-old man and 36-year-old woman – were taken to hospital, the man suffering serious burns. 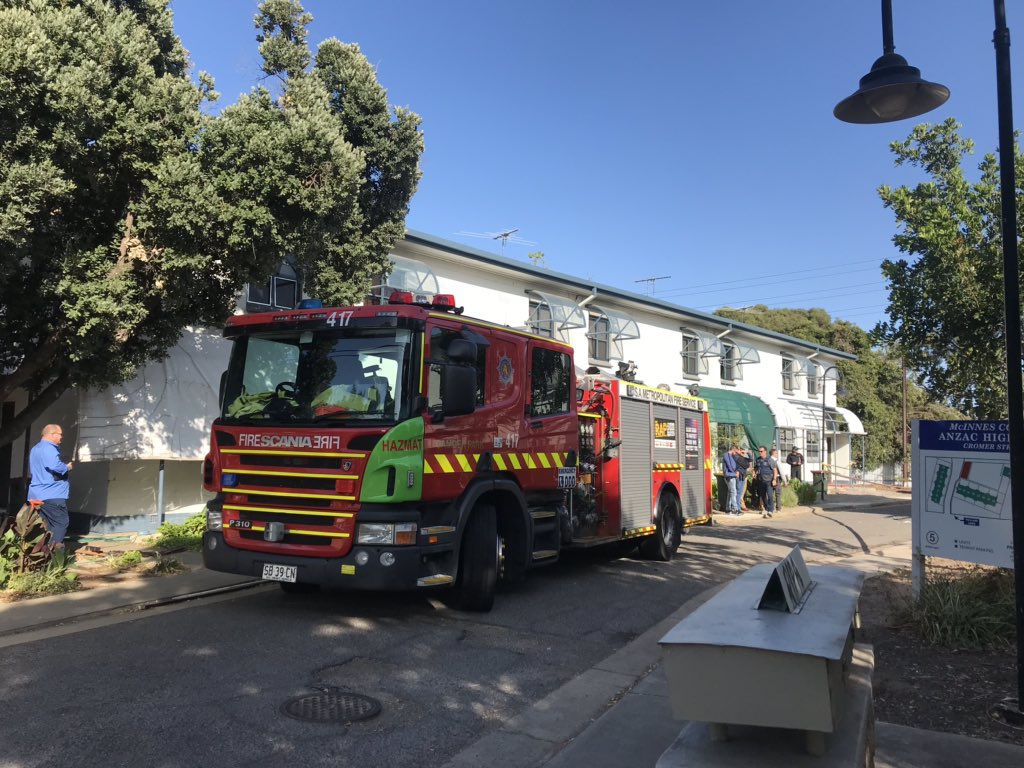 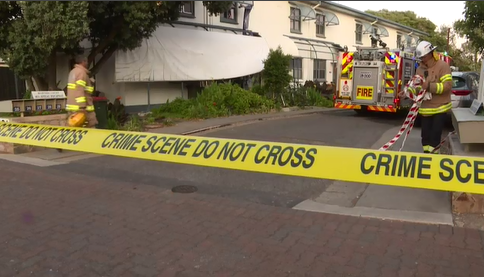 Elaine, a resident in the same building, says she heard an explosion and then noticed a chemical smell.

"It was just like 'whoosh', an explosion and that was it.

"I have heard from the police that it was a chemical smell, a chemical explosion," she said.

"I thought it might have something to do with a kitchen appliance, but I think it is a lot more serious than that," he told 9News.

Residents in the unit block were quickly evacuated, with authorities fearful the building could collapse.

Police believe the explosion was caused by a clandestine drug lab, but damage to the building means it has been too dangerous for officers to go inside. 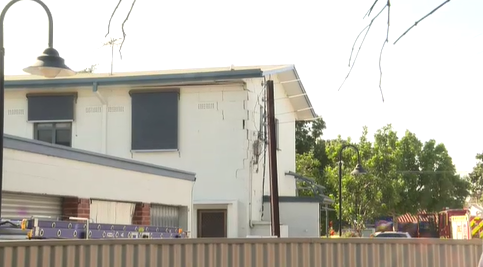 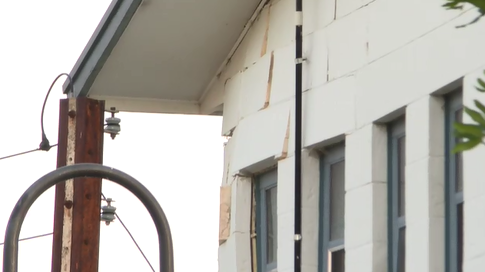 "The neighbours next door were very lucky the explosion didn't create a fire and put them at risk.

"Clandestine laboratories are very dangerous; the explosion we have seen today we believe is a result of that."

Police are urging anyone in the community who fears they may be living next to a drug lab to report it.

"We ask anyone that has any information in regard to clandestine drug laboratories, the comings and goings of people at random hours of the night and the people that are carrying chemicals, to contact crime stoppers so that we can prevent it in the future," Det. Chief Insp. Fitzgerald said.

The two occupants have been arrested, with police hoping to soon interview them about exactly what happened.

All residents in the complex have now been forced to move into temporary accommodation, with authorities not only worried about the structure but also the risk of asbestos.