A painting by American artist Jacob Lawrence that has not been seen in public for 60 years has been found and is taking its designated place in a 30-piece exhibit.

A painting by American artist Jacob Lawrence that has not been seen in public for 60 years has been found and is taking its designated place in a 30-piece exhibit of Lawrence's work.

The exhibit of the series “Struggle: From the History of the American People," completed in the mid-1950s by the Black painter, was organised by the Peabody Essex Museum in Massachusetts and is currently showing at The Metropolitan Museum of Art in New York City, with the missing piece — known as panel 16 — represented by an empty frame.

A sharp-eyed visitor to the Met had neighbours with a Lawrence painting in their collection and, suspecting it might be part of the series, encouraged the owners to contact the New York museum. 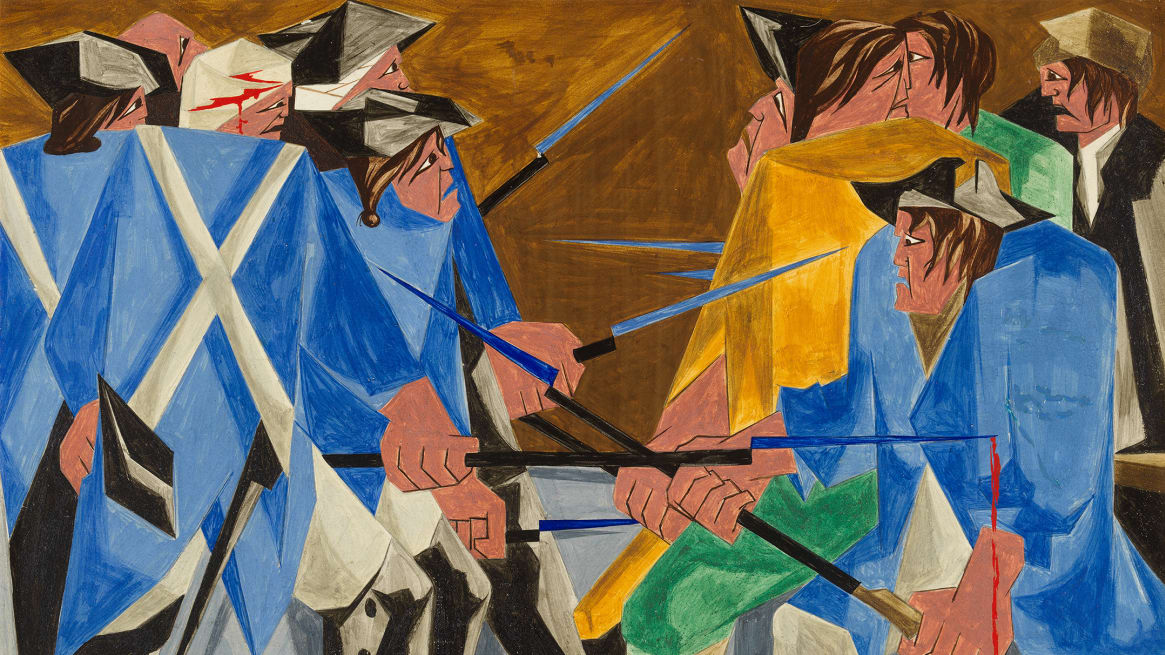 It was indeed a part of the series, and was added to the exhibit this week, according to The New York Times.

The owner of the long-lost panel lives on the Upper West Side in New York City, but their name is not being disclosed.

It is being loaned to the exhibit.

The painting had been purchased at a 1960 Christmas charity auction to benefit a music school, going for what the newspaper reported was “a very modest sum.”

“We are thrilled to learn of its discovery — one that came about thanks to close looking and careful observation by a museum visitor," Peabody Essex Museum Director and CEO Brian Kennedy said in a statement.

The vivid panel — titled by the artist “There are combustibles in every State, which a spark might set fire to —Washington, 26 December 1786” — depicts Shays' Rebellion, the 1786–87 tax revolt in western Massachusetts.

READ:  I Got A Medical Tourist Visa To Give Birth In Another Country

Two armies wielding muskets fixed with bayonets face off, with one of the bayonets piercing the flesh of a foe, causing a trickle of blood to splash to the ground. 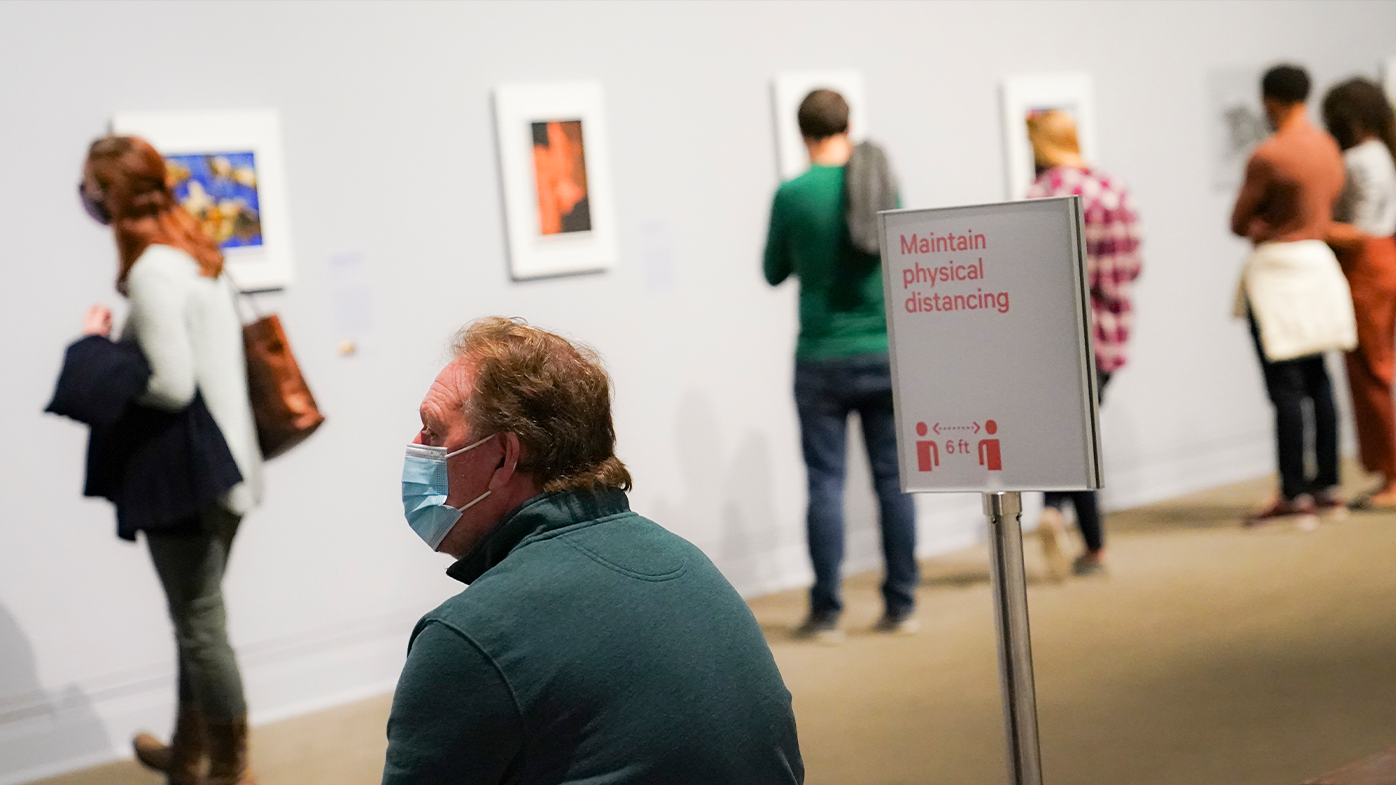 “Lawrence’s dynamic treatment of the 1786–87 Shays’ Rebellion reinforces the overall theme of the series — that democratic change is possible only through the actions of engaged citizens, an argument as timely today as it was when the artist produced his radical paintings in the mid-1950s,” curator Randall Griffey, of the Met's modern and contemporary art department, said in a statement.

The existence of the missing panel was known through a brochure that accompanied the first showing of the series in New York in 1956.

The panels were exhibited again in 1958 but had not been seen together as a group until the Peabody Essex Museum's organisation of the current exhibit, “Jacob Lawrence: The American Struggle."

Even with the discovery of panel 16, four panels remain unaccounted for, according to the Peabody Essex Museum.

The exhibit is at the Met until November 1. After that, it travels to Birmingham, Alabama; Seattle and Washington, DC.