Anthony Allan Munro was once questioned by police about the 1966 disappearance of the Beaumont children but never faced charges. 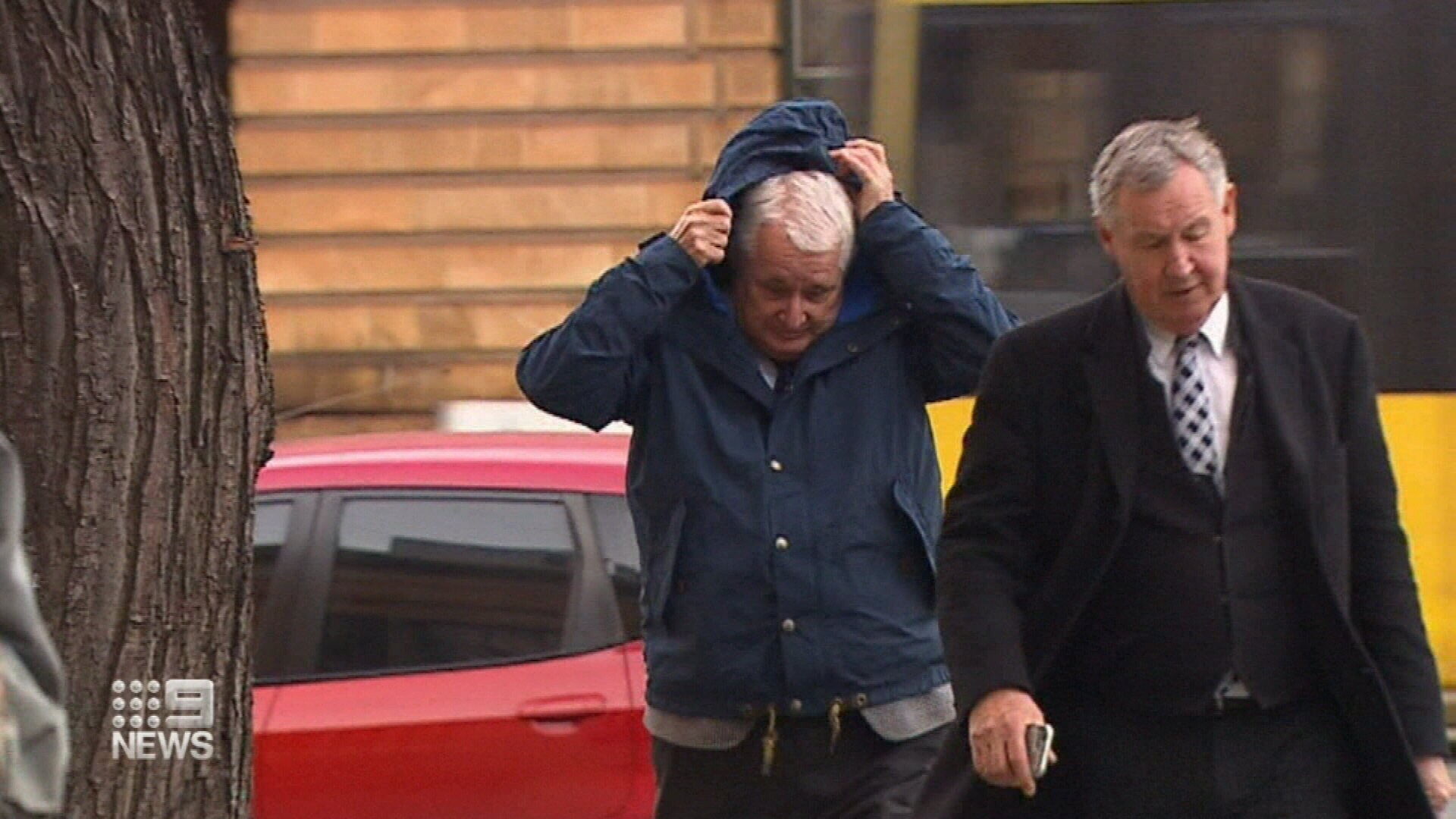 The former scout leader was hit with a further four charges relating to abuse of another boy, which took place in 1994 when the child was aged 11.

Munro pleaded guilty but asked District Court Judge Barry Beazley for a merciful sentence to allow him to spend time with his partner in Cambodia on his release.

Judge Beazley on Thursday extended his non-parole period by about 19 months, pushing his parole date to December 2023. 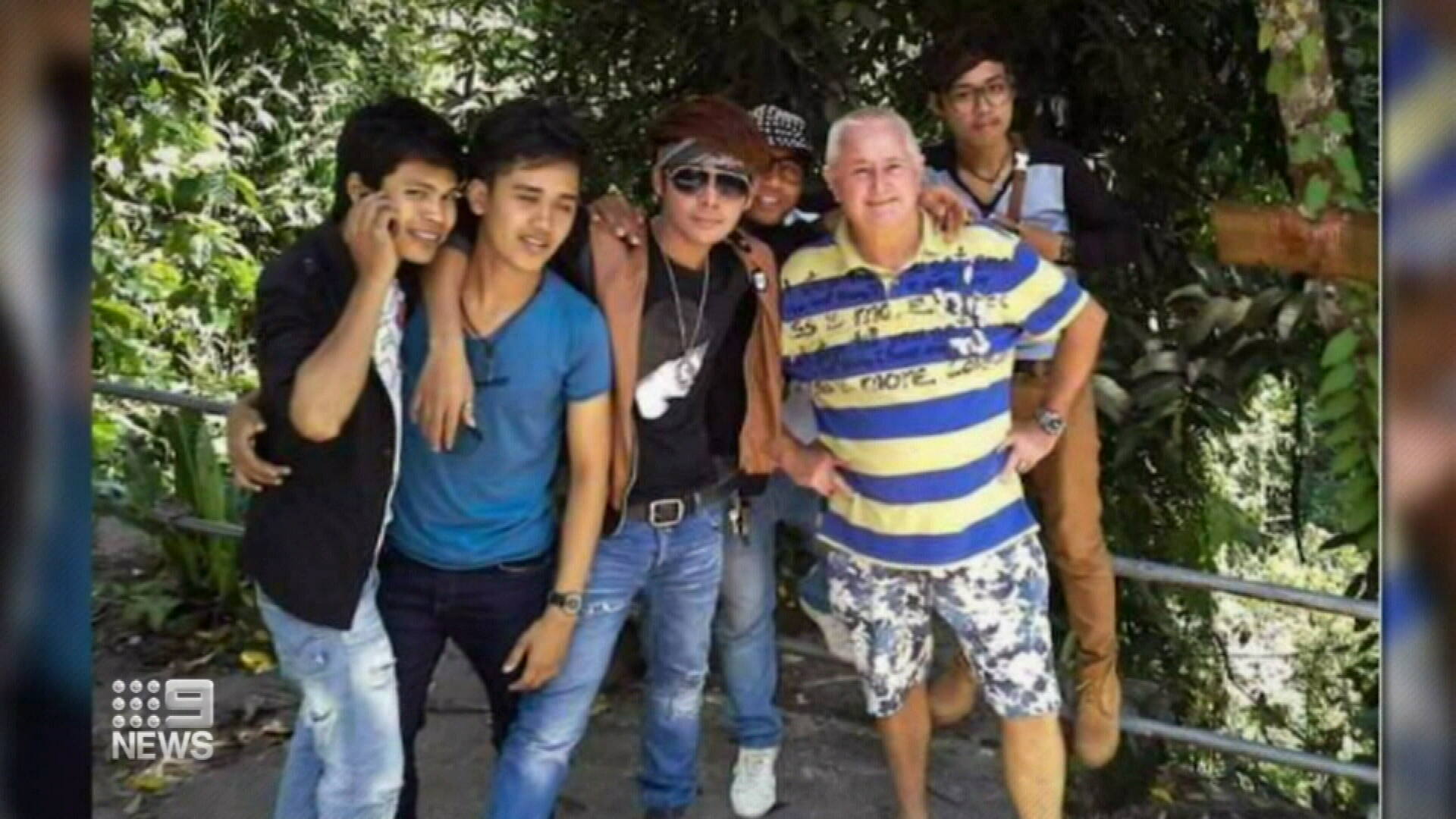 Outside the court, one of Munro's earlier victims said he was shocked at the leniency of the sentence.

Andrew McIntyre, who gave permission to be identified as the victim of a sex offence, said he was abused over several years, beginning when he was aged eight.

"I thought he would just spend the rest of his life in prison because he's a repeat offender (and) he shows no remorse, he pretends he does," Mr McIntyre told reporters.

"He's lived the life of a millionaire. He's done all the things that I couldn't do and all the other people who he offended against weren't about to do.

"He has hurt many people."