Jhon Jairo Velásquez, known by his nickname Popeye, has admitted to murdering at least 300 people as part of Escobar’s Medellin cartel.

A former hit man for late drug lord Pablo Escobar who confessed to killing hundreds of people during one of Colombia's most violent periods died from cancer, prison authorities said.

Jhon Jairo Velásquez, known by his nickname Popeye, died at the National Cancer Institute in Bogota on Thursday, where he had been hospitalised since late December, according to the National Penitentiary and Prison Institute.

Velásquez admitted to carrying out at least 300 murders himself and said he helped coordinate the deaths of some 3,000 other individuals on behalf of Escobar's Medellin cartel during the 1980s and 90s. 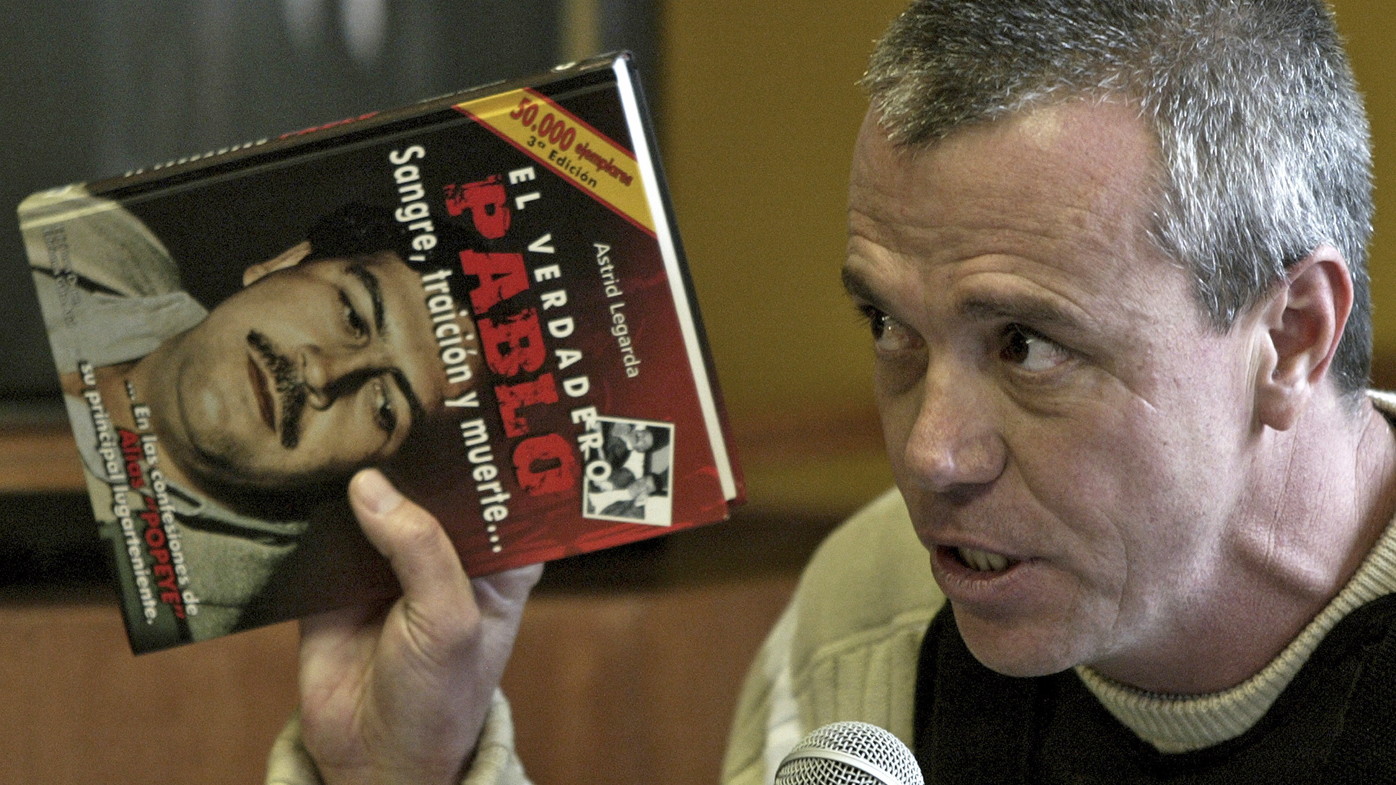 He spent 23 years behind bars for plotting the murder of a presidential candidate and was released in 2014 on parole.

"Today it seems like a barbarity," he told newsweekly Semana after leaving jail.

"But when you're in the middle of a war, those things seem justified."

He went on to gain notoriety as an author and YouTube celebrity who delivered angry diatribes against leftist rebels and corrupt politicians and at one point expressed a desire to run for a seat in the senate. 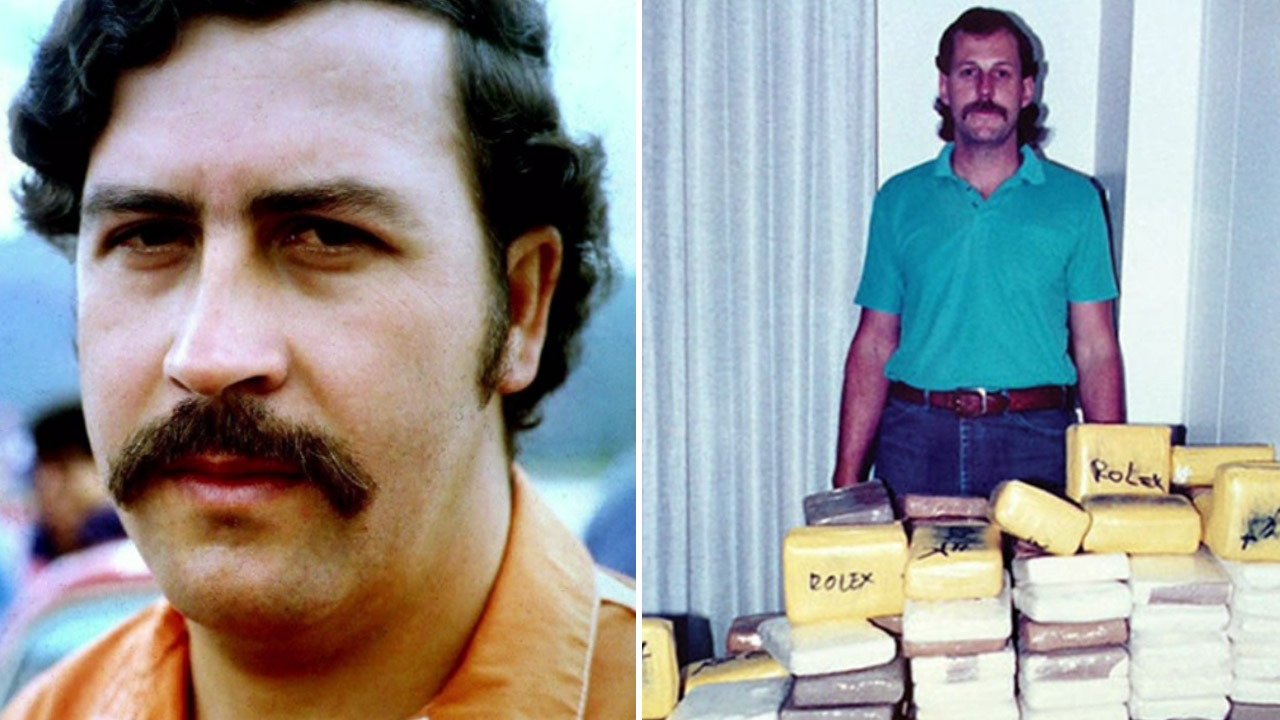 In interviews with journalists, he recounted the murders he committed on Escobar's behalf in a cold, matter-of-faction fashion, describing in one television interview how he preferred using a revolver and "worked from the eyebrows up".

"Because I'm a professional assassin," he said.

Even in his meetings with victim relatives, he rarely got emotional, asking for forgiveness in a way that appeared to many to be devoid of much remorse.

"The truth is better raw," he told the daughter of Diana Turbay, a Colombian journalist and daughter of an ex-president kidnapped by the Medellin cartel who died from a gunshot wound after a botched rescue attempt.

He went on to describe how Turbay had been "a vehicle" to put pressure on the government not to extradite Escobar and other cartel leaders and that the family's pleas for her release fell on deaf ears. 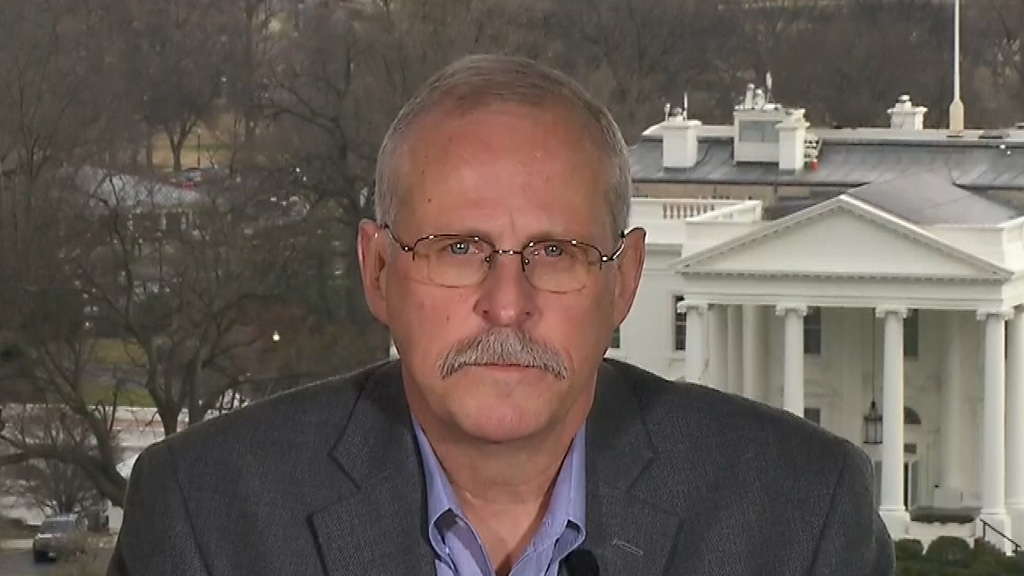 "What reaction did Pablo Escobar have to my grandmother's letters?" a tearful Carolina Hoyos, Turbay's daughter, asked.

Moments later, he put his hand on his heart and said: "I want to ask you for forgiveness."

Velásquez joined the Medellin cartel before he turned 18 and became one of Escobar's most trusted lieutenants. Throughout his life he professed loyalty to the capo, going so far as to murder his own girlfriend on Escobar's order after she was allegedly caught on a wiretap sharing information with someone who had ties to authorities.

"Orders weren't discussed so I had to do it," he told Semana. "You don't know what it is to kill someone that you adore."

He admitted to participating in some of Colombia's most notorious crimes, including the assassination of Luis Carlos Galán, who was poised to win the presidency when he was shot to death in 1989 after speaking out against powerful drug cartels, and the 1989 bombing of an Avianca flight that left 107 dead.

Escobar died during a firefight with security forces in Medellin in 1993.

After his release from jail, Velásquez didn't stay out of trouble for long.

In 2017, authorities announced they were seeking his arrest for violating parole after he was caught partying with a major drug trafficker wanted by the U.S. He was eventually captured in 2018 on charges of extortion. 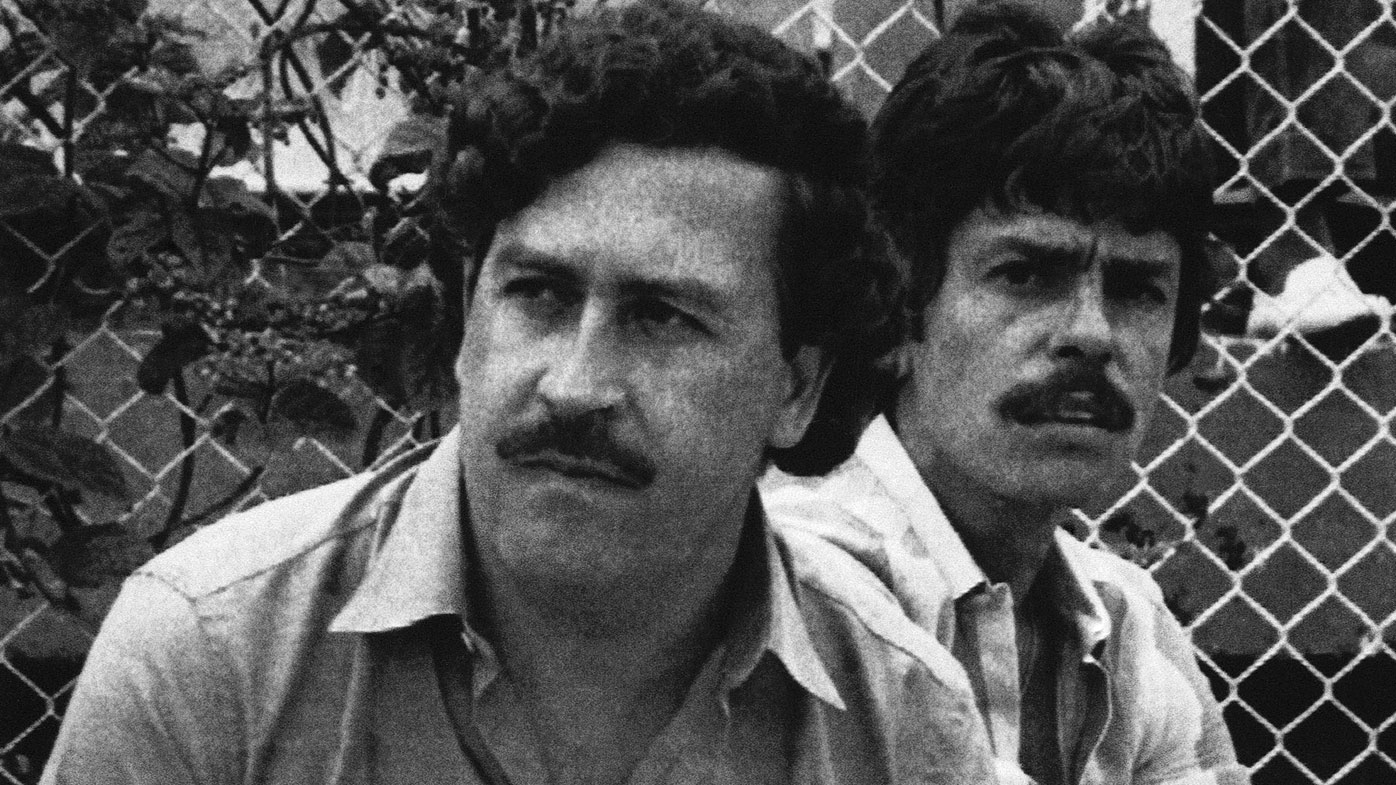 National Cancer Institute Director Carolina Wiesner said Velásquez had been diagnosed with adenocarcinoma of the esophagus that advanced and eventually killed him, while prison officials said he had cancer of the stomach.

Radio stations in Colombia were abuzz with the news of his death, devoting hour-long sessions to discussing his many crimes, the victims and the nation's ongoing battle to root out the still pervasive illicit drug trade.

Carlos Galán, one of the sons of the murdered presidential candidate, said he'd found a way to forgive him.

"No human being's death makes me happy," he wrote on Twitter. "I hope that in facing death, he felt remorse for all his crimes."