Military aircraft buffs have the chance to own their piece of Australian aviation history, with the auction of former RAAF planes and equipment.

Military aircraft buffs have the chance to own their piece of Australian aviation history, with the auction of former RAAF planes and equipment.

Bids will start from only $1 on Friday for the demilitarised planes, gliders, helicopter fuselage and thousands of spare parts. 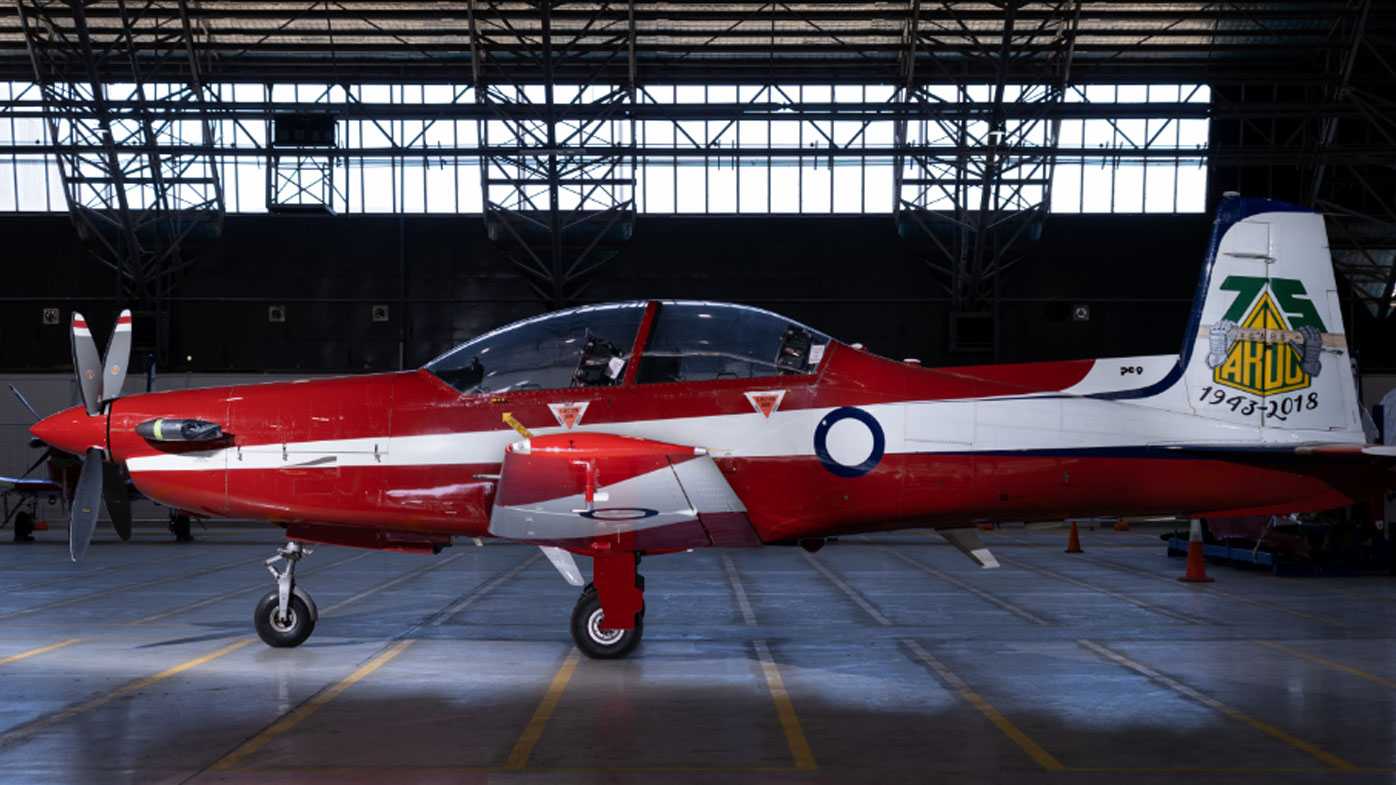 The propeller-driven aircraft were flown by the RAAF's aerobatics display team, The Roulettes, between 1989 and 2019 and became a well-known attraction at public air shows.

Also going under the hammer are four Schleicher ASK 21 Mi Gliders. The agile engineless aircraft are perfect for beginner pilots due to their steerable nose wheel and gentle flight.

Another highlight is the fuselage of the iconic Black Hawk utility helicopter. The Sikorsky-designed chopper is the frontline tactical helicopter for the Australian Army and other world militaries due to its rugged design and ability to fly in all weather conditions including night time.

It has flown on combat missions with the ADF in theatres including Afghanistan and Iraq.

Restorers of former military equipment can also take their pick from more than 100,000 spare parts up for auction. 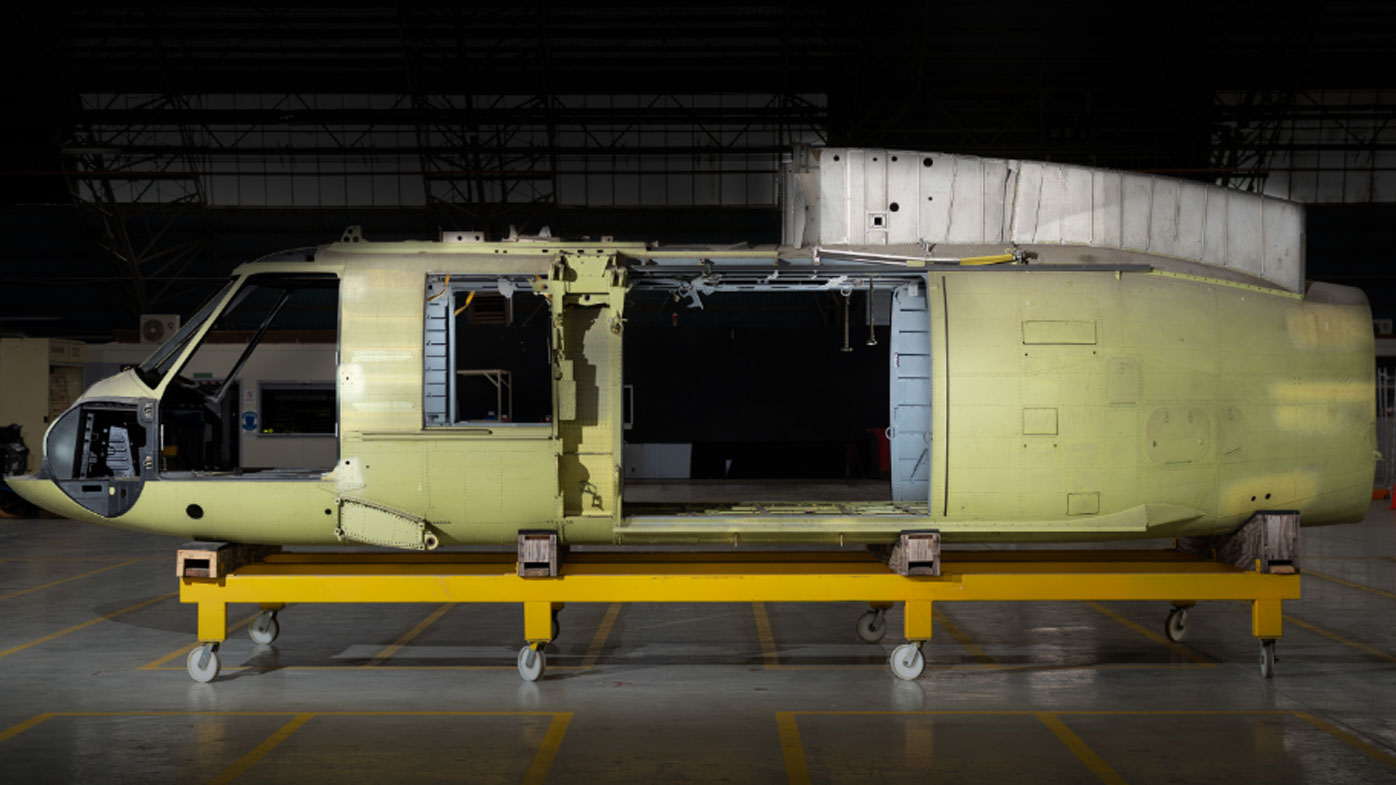 The stock is sourced from Australian Frontline Machinery, the exclusive seller of former ADF equipment.

"We're really excited to be able to present people with the opportunity to own a piece of Australia's military history," Luke Parker, the company's managing director, said.

"These unreserved aircraft are built-to-last pieces for not only collectors, but also for beginner pilots, and aviation businesses looking to expand their assets.

"In addition, we have a large selection of spare parts on offer during this auction, which means that restoration enthusiasts and professionals are likely to find the perfect puzzle piece for their projects." 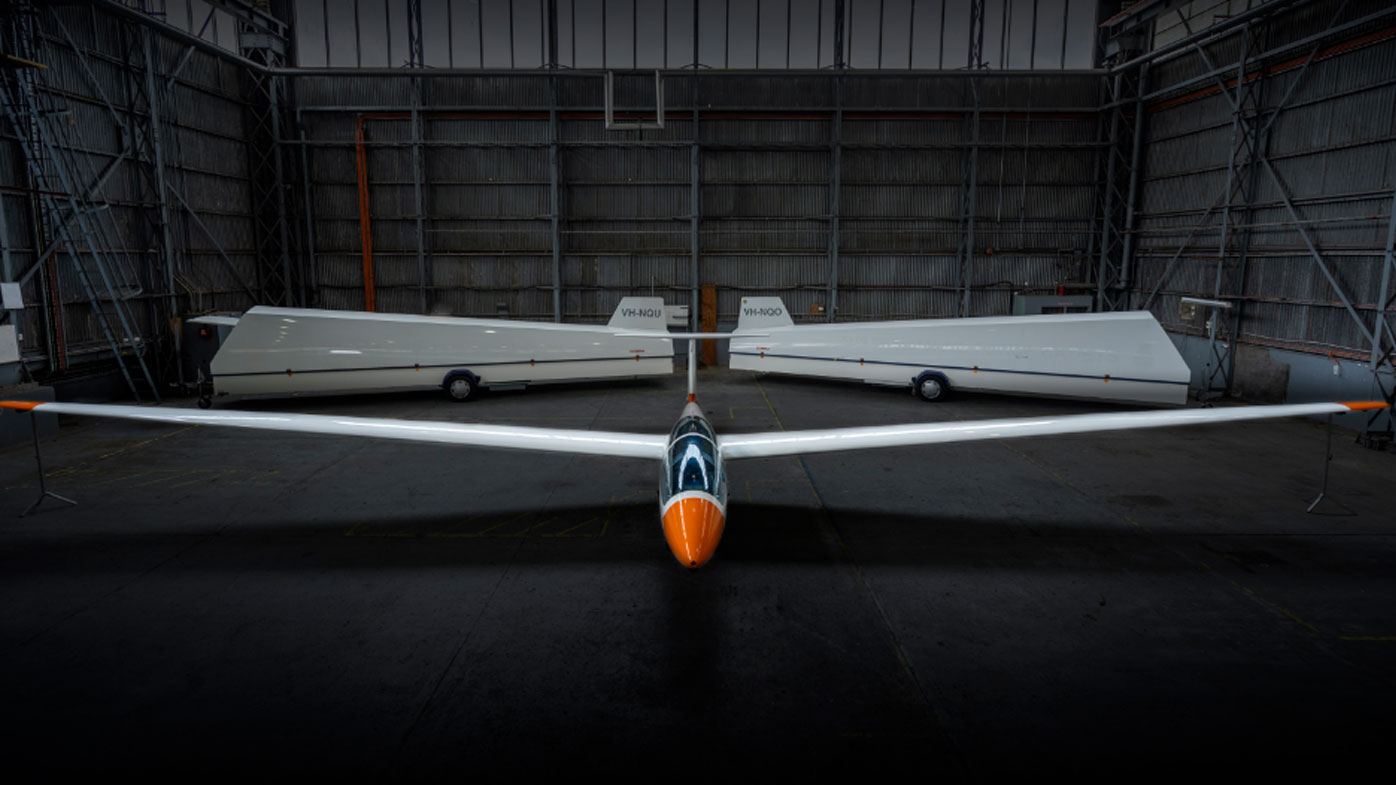 Auctioneers Pickles will host the auction until March 18 for aircraft and to March 19 for spare parts.

The items are at Avalon Airport in Melbourne, with inspections available next week.