With nine days before the US Election, more people already have cast ballots in this year’s presidential election than voted early or absentee in the 2016 race.

With nine days before the US Election, more people already have cast ballots in this year's presidential election than voted early or absentee in the 2016 race as the start of in-person early voting in big states led to a surge in turnout in recent days.

The opening of early voting locations in Florida, Texas and elsewhere has piled millions of new votes on top of the mail ballots arriving at election offices as voters try to avoid crowded places on November 3 during the coronavirus pandemic.

The result is a total of 58.6 million ballots cast so far, more than the 58 million that The Associated Press logged as being cast through the mail or at in-person early voting sites in 2016. 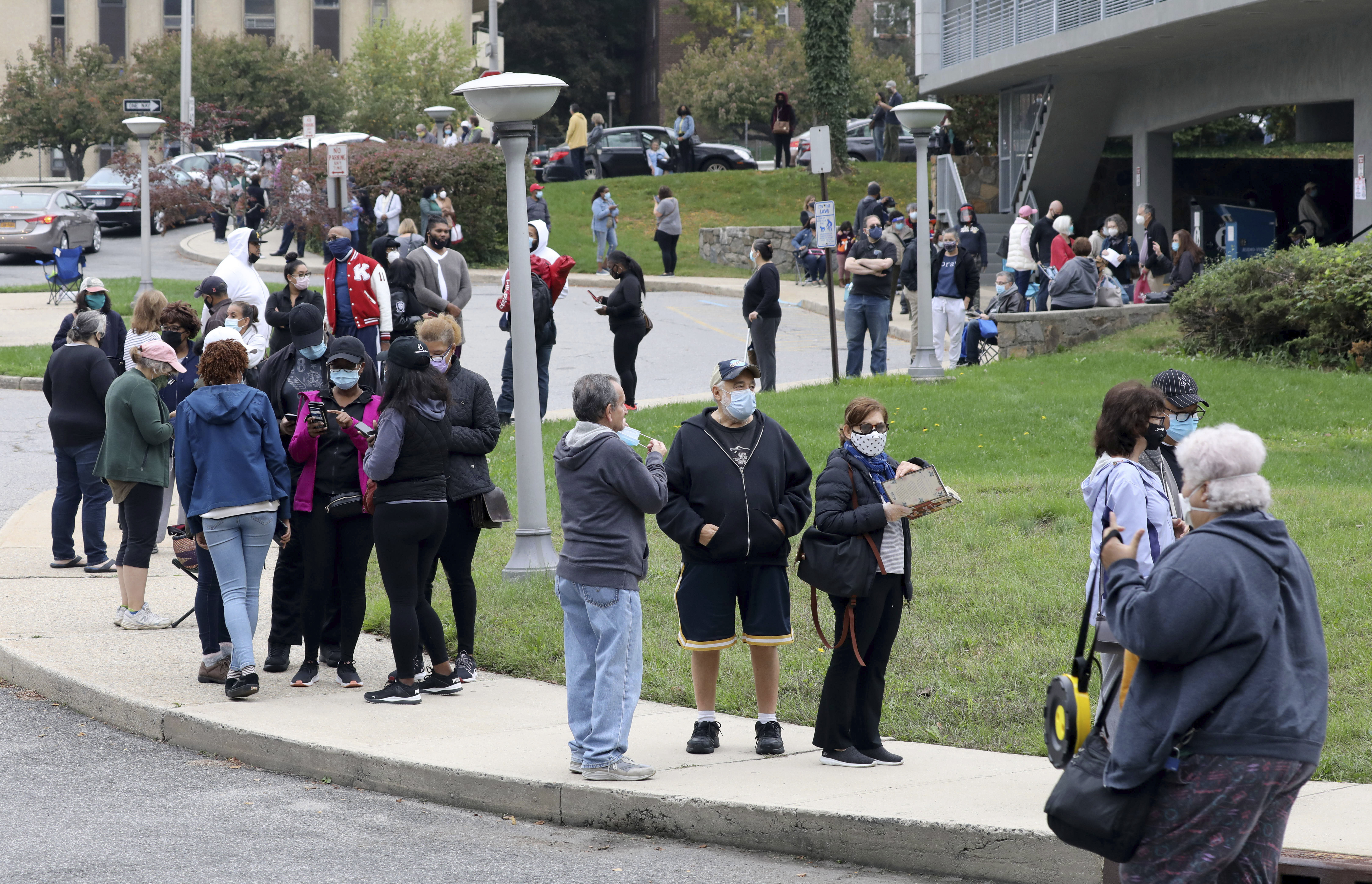 Democrats have continued to dominate the initial balloting, but Republicans are narrowing the gap. GOP voters have begun to show up as early in-person voting, a sign that many heeded President Donald Trump's unfounded warnings about mail-voting fraud.

On October 15, Democrats registrants cast 51 per cent of all ballots reported, compared with 25 per cent from Republicans. On Sunday, Democrats had a slightly smaller lead, 51 per cent to 31 per cent. 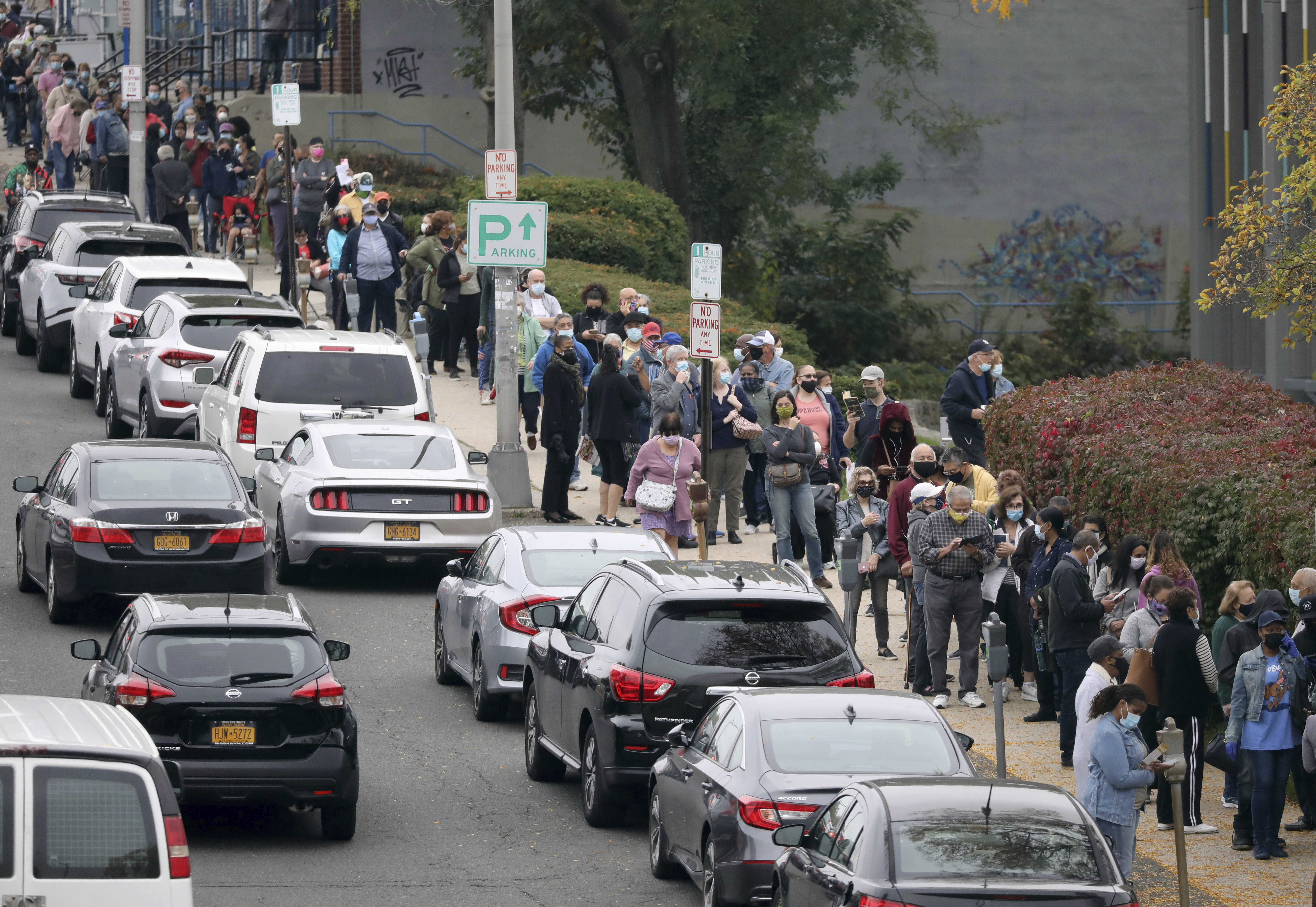 The early vote totals, reported by state and local election officials and tracked by the AP, are an imperfect indicator of which party may be leading. The data only shows party registration, not which candidate voters support. Most GOP voters are expected to vote on Election Day.

Analysts said the still sizable Democratic turnout puts extra pressure on the Republican Party to push its voters out in the final week and, especially, on November 3.

READ:  Trump Says Answer For When To Reopen US Economy Is In His Head

That's especially clear in closely-contested states such as Florida, Nevada and North Carolina.