Australians aged over 50 will today begin rolling up their sleeves to get their COVID-19 vaccines as the next stage of the country’s rollout begins.

The nation has taken a big leap forward on its path out of the pandemic, with all Australians over 50 now eligible for the AstraZeneca vaccine.

But for New South Wales, it's baby steps.

The state is still three weeks away from mass vaccinations as Victoria rolls out super clinics, inoculating thousands of people on Friday. 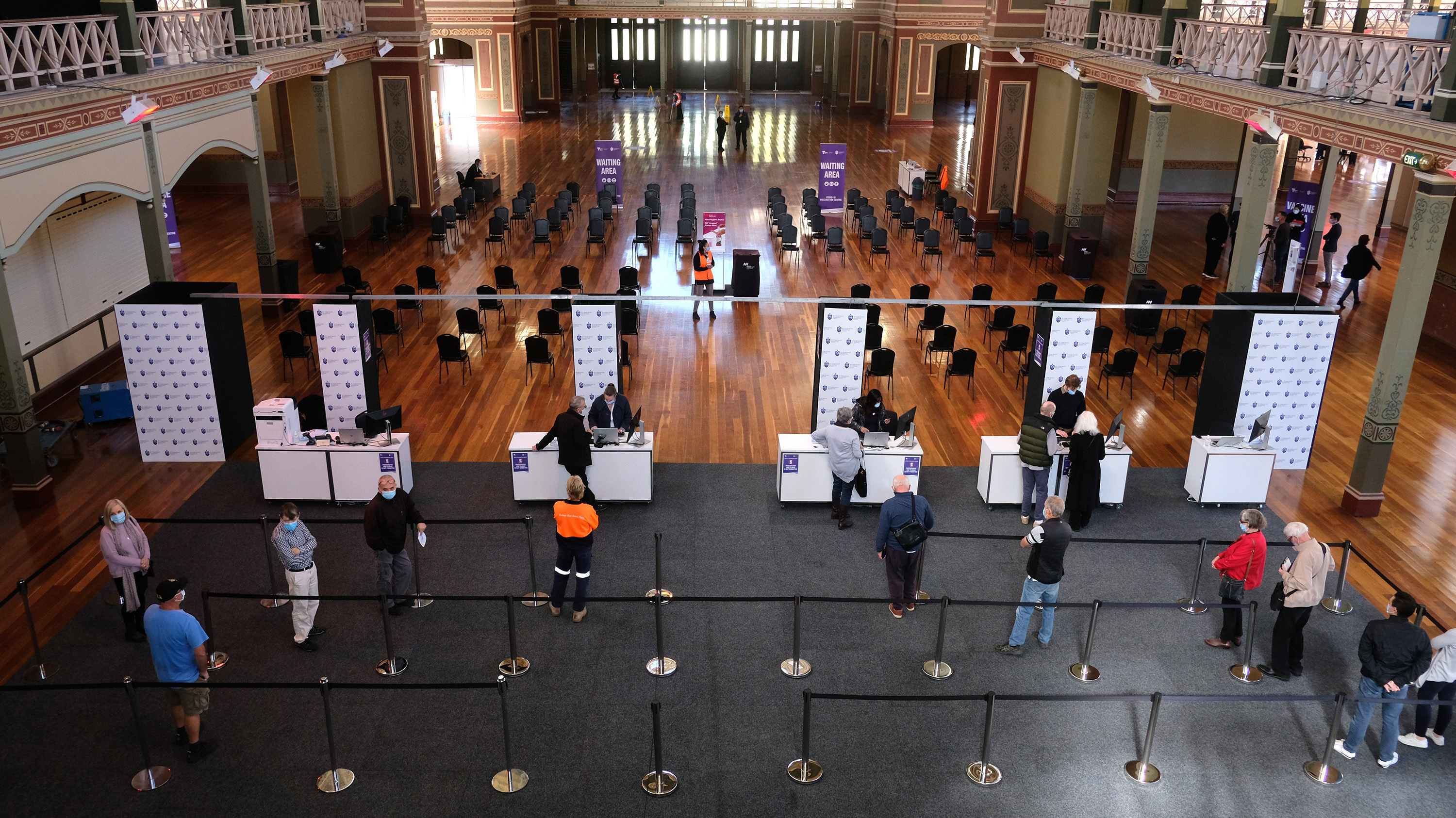 People aged between 50 and 70 will be able to get the jab as part of phase 2A.

Sydney's Bondi Junction was home to one of just 13 respiratory clinics administering AstraZeneca, with more than 100 people booked in.

Sydney's numbers pale in comparison to the supercharged rollout in Melbourne, where the doors of six mass vaccination clinics were thrown open to anyone over 50.

Chair of the Coalition for Epidemic Preparedness Jane Halton said vaccination was the only way out of the coronavirus pandemic, imploring those eligible to get the jab.

"(It's) the only way that we get out," Professor Halton told Today.

"Certainly the people I know over the age of 50 are trying to figure out when they can get vaccinated, so hopefully they go and line up."

Another will open in Cranbourne in the city's outer south-east on Saturday, bringing the total to 22.

Sydney is also set to get a mass vaccination centre at Olympic Park but it has not yet opened.

Professor Halton said a mixed approach to rolling out the vaccines was needed so people could access the jab at GPs, sites, clinics and mass hubs.

"We need all of those approaches," she said.

"We need all of those health professionals ... we want them to be able to administer these vaccines, some of them in mass centres and again (in) practice." 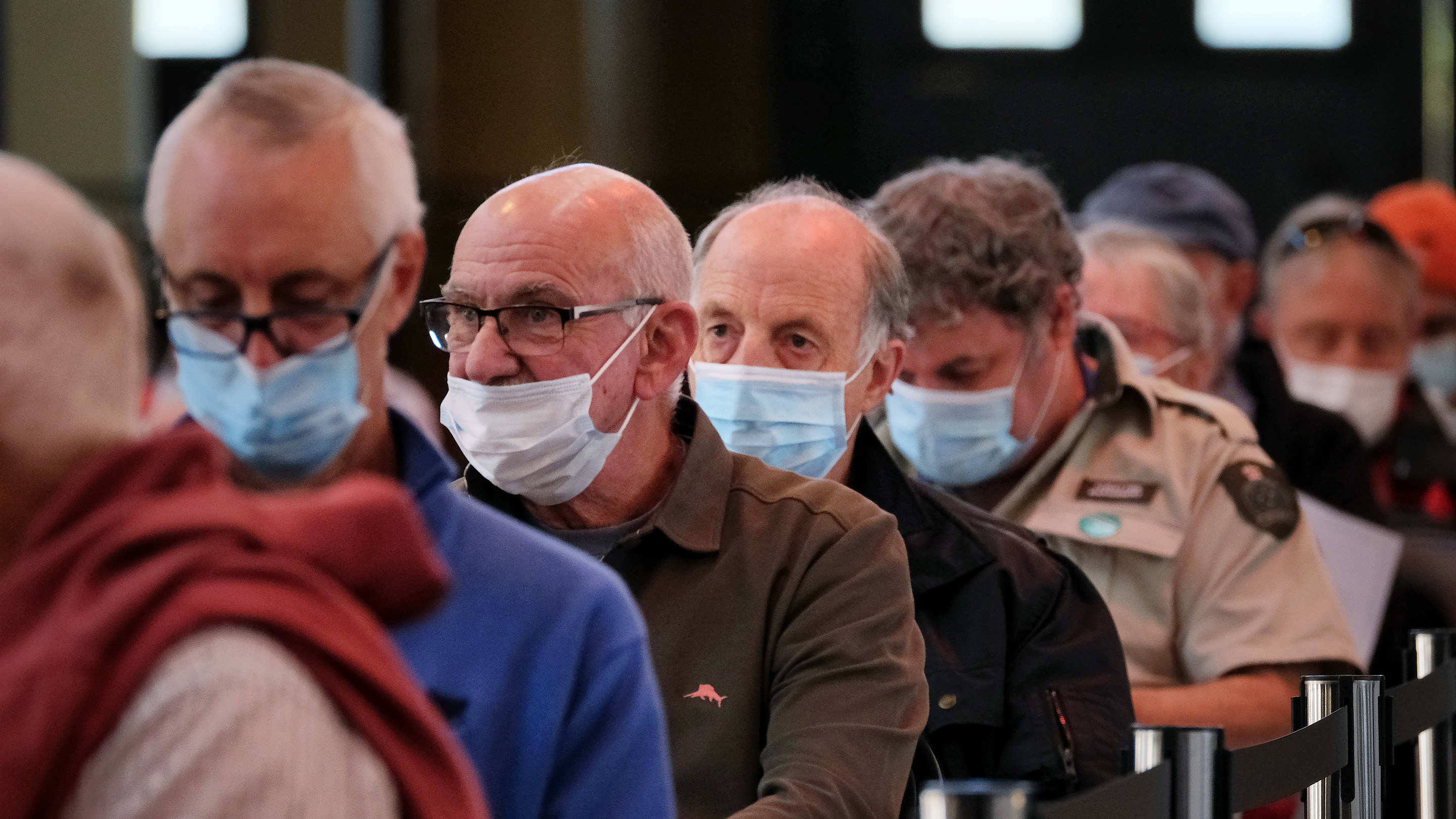 GPs will be able to give jabs in the coming weeks.

Over-50s are being offered the AstraZeneca jab as the federal government desperately tries to speed up its vaccine rollout after a myriad of problems, including supply issues, logistical problems and changing health advice including the very rare chance of blood clots.

Australia has given out two million vaccines and has missed all its planned targets, with the Prime Minister refusing to set any more.

The nation had planned to have four million vaccinated by the end of March, but only managed one million.

Over-50s can check online how to get their jab.