The brutal killing and mutilation of a 25-year-old woman in Mexico has sparked outrage and prompted calls for a change in the country’s law, after several media outlets published a leaked photograph of the victim’s disfigured body on their front pages. 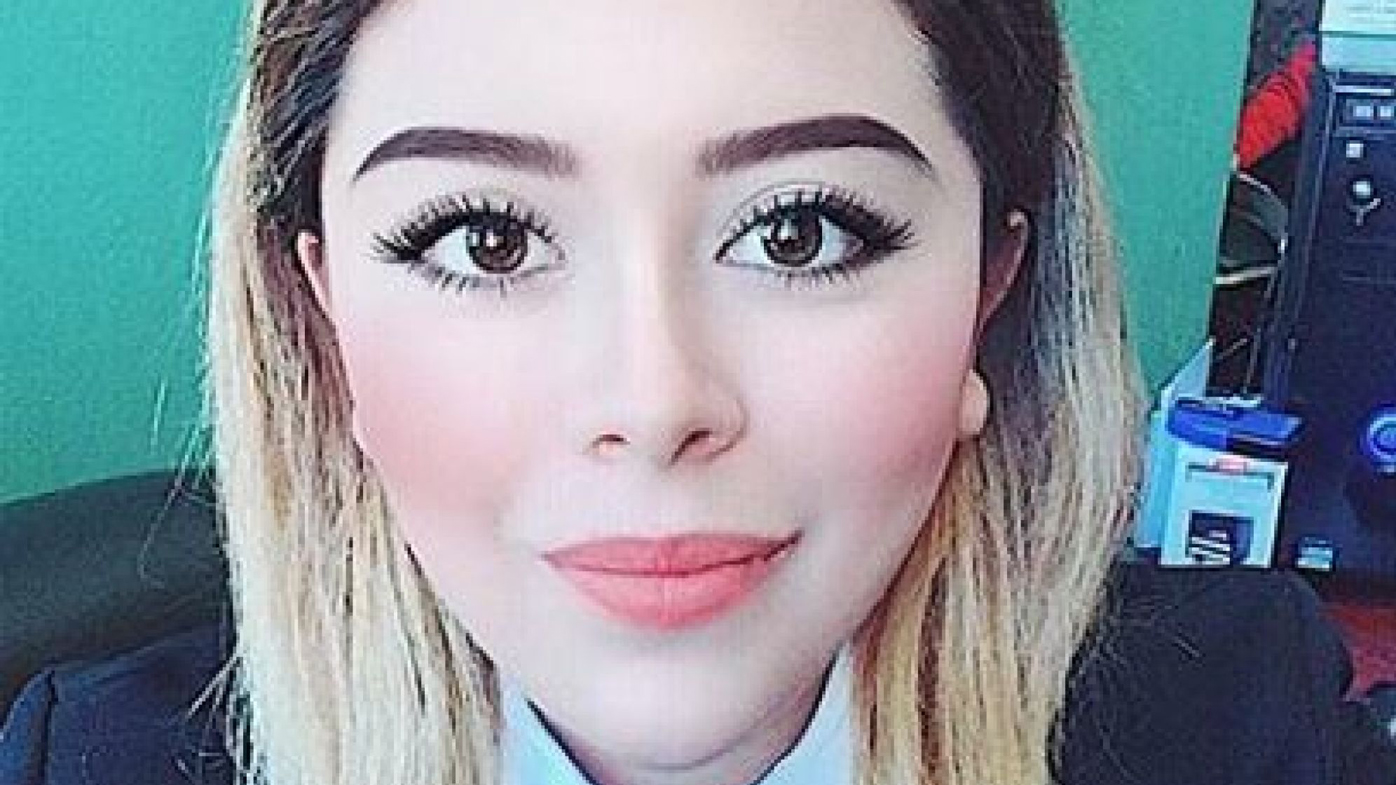 The brutal killing and mutilation of a 25-year-old woman in Mexico has sparked outrage and prompted calls for a change in the country's law, after several media outlets published a leaked photograph of the victim's disfigured body on their front pages.

Authorities announced on Sunday that police officers arrived at a home in Mexico City over the weekend to find Ingrid Escamilla lifeless, with her body skinned and missing some of its organs - the latest incident in an ongoing string of violent crimes against women in Mexico.

A 46-year-old man covered in blood stains was also at the scene and was arrested.

Leaked photos and videos have subsequently emerged showing a bloodied man apparently admitting to stabbing the woman after, what he says, was a heated argument in which she threatened to kill him, before allegedly skinning her to remove evidence.

Claudia Sheinbaum, Mexico City's mayor, said prosecutors will demand the maximum sentence against the alleged perpetrator, whom police said was the woman's husband.

"Femicide is an absolutely condemnable crime. It is appalling when hatred reaches extremes like in the case of Ingrid Escamilla," Ms Sheinbaum wrote on Twitter.

But the outrage over the gruesome case escalated after local tabloids and digital news websites posted extremely graphic, leaked photographs of the victim's body.

One of the papers, Pasala, showed the photos on its front page alongside the headline "It was Cupid's fault." 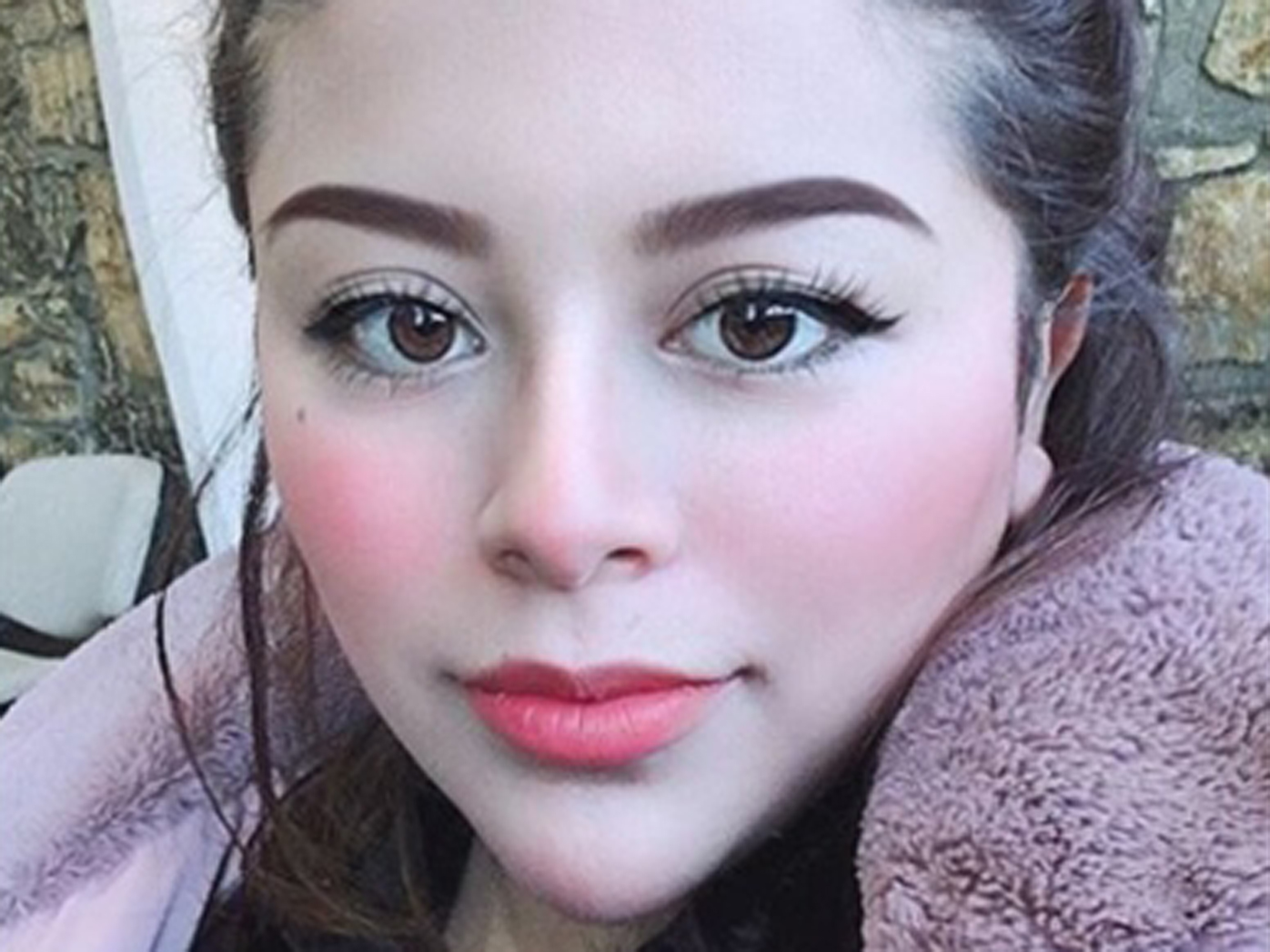 The publication prompted fury from activists in the country, who have been pouring onto the streets in recent months demanding a change in the way cases of violence against women are handled and reported.

Mexican President Andrés Manuel López Obrador has been critical of the media's response to the killing.

The Mexico City prosecutor's office is meanwhile investigating civil servants over the leak and is considering making it a crime to distribute images of victims, it said in a statement.

Mr López Obrador told a press conference today the person responsible for leaking the images should be reprimanded.

"This is a crime, that needs to be punished, whoever it is," he said.

Femicides - the killing of women on account of their gender - have risen in Mexico in recent years; 1006 cases were reported in 2019, compared with 912 the year before.

According to Mexico's Attorney General Alejandro Gertz, femicides have increased 137 per cent in the last five years. 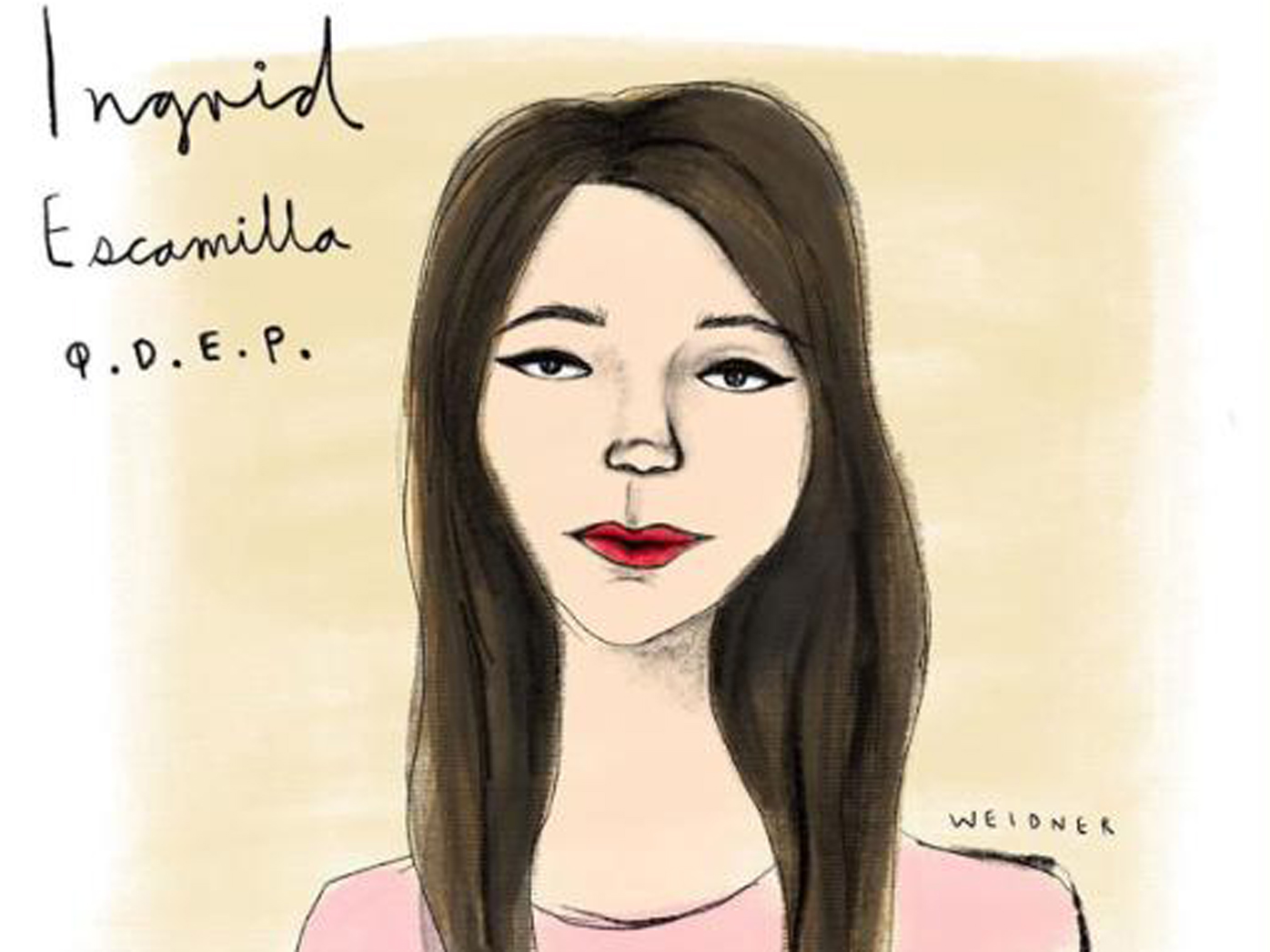 Mr Gertz told a press conference earlier this week that if there was "no justice" for vulnerable groups, such as the elderly, children and women, "then we are not doing our job."

But women's rights groups have said that too few murders are classified as femicides, and that not enough perpetrators are brought to justice.

"Mexico faces a major challenge in terms of violence against women," the country's National Institute of Women said on Wednesday, in a statement that also lambasted media outlets for publishing the images.

"The distribution of images of criminal acts, as a form of advocating crime involving sensationalism, viciousness, mockery and morbidity, causes revictimisation, banalises violence, and threatens the dignity, privacy and identity of victims and their families," the group said.

They added that the publication risked "impeding due process which is necessary to guarantee access to justice," and called on media organisations to act "ethically".

Many people on social media have also posted photos of Ms Escamilla alive in an attempt to counteract the publication of the images, while others have tagged her in posts showing scenes of natural beauty, including sunsets and starlit skies.

Marches from feminist groups and supporters are expected to take place in the city this weekend.