The North Face is pulling its ads from Facebook in response to a campaign over the tech giant’s failure to stop racist or violent content and misinformation.

The North Face has become the first high-profile brand to join an advertising boycott of Facebook that cites the platform's unwillingness to regulate hate speech.

"We're in," the outdoor clothing company tweeted on Friday, referring to a campaign launched earlier in the week by a number of civil rights groups, including the Anti-Defamation League and NAACP.

The action, named Stop Hate for Profit, calls on corporations to stop advertising on Facebook for the month of July, charging that the social media giant has failed to combat racist, violent or hateful content and misinformation. 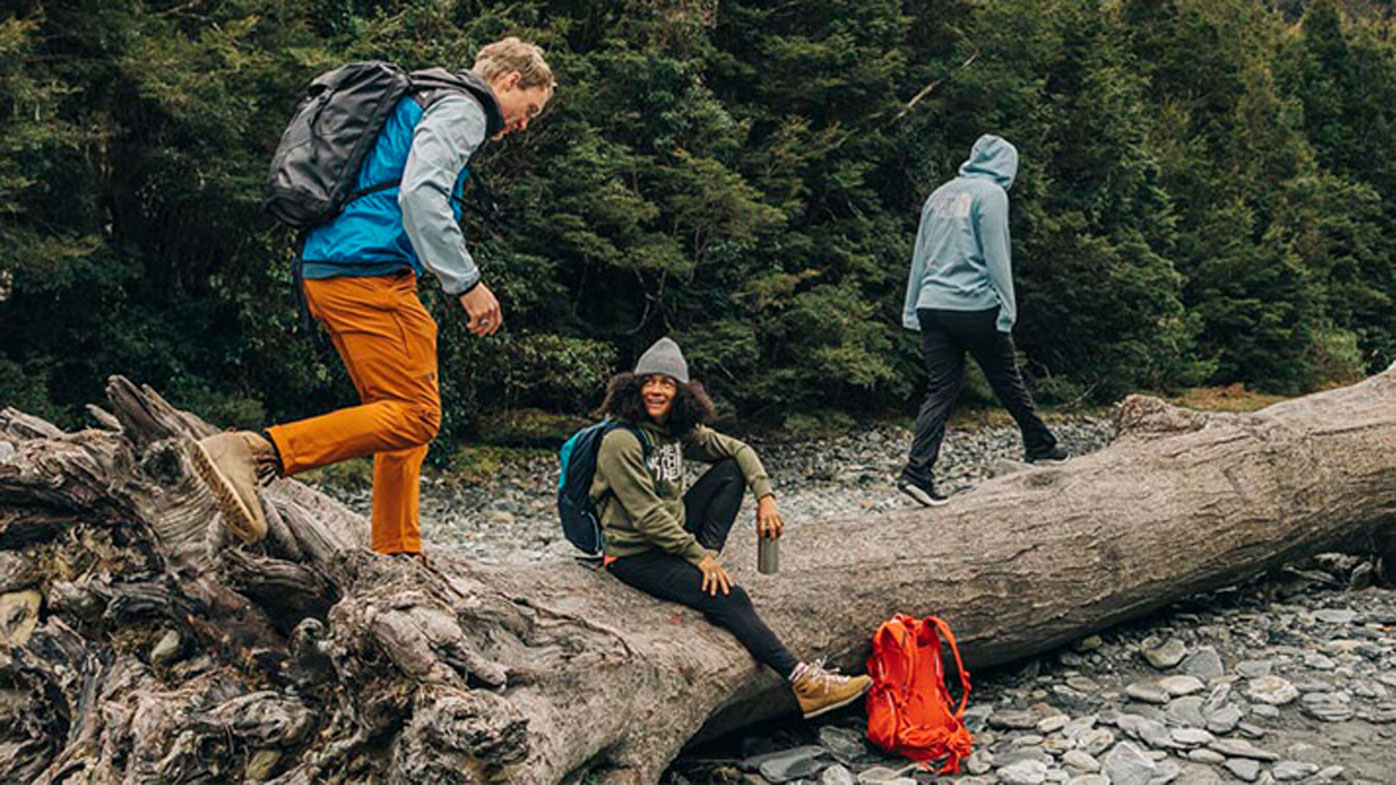 Facebook has come under fire for its hands-off approach to political content, which has seen the social media giant largely exempt politicians' posts from fact checks.

The criticism has intensified amid recent protests against police brutality and racism in the United States, with the campaign asserting the network "allowed incitement to violence against protesters".

Facebook boss Mark Zuckerberg has come under pressure from the public and his own employees to take action against President Donald Trump's posts in particular. 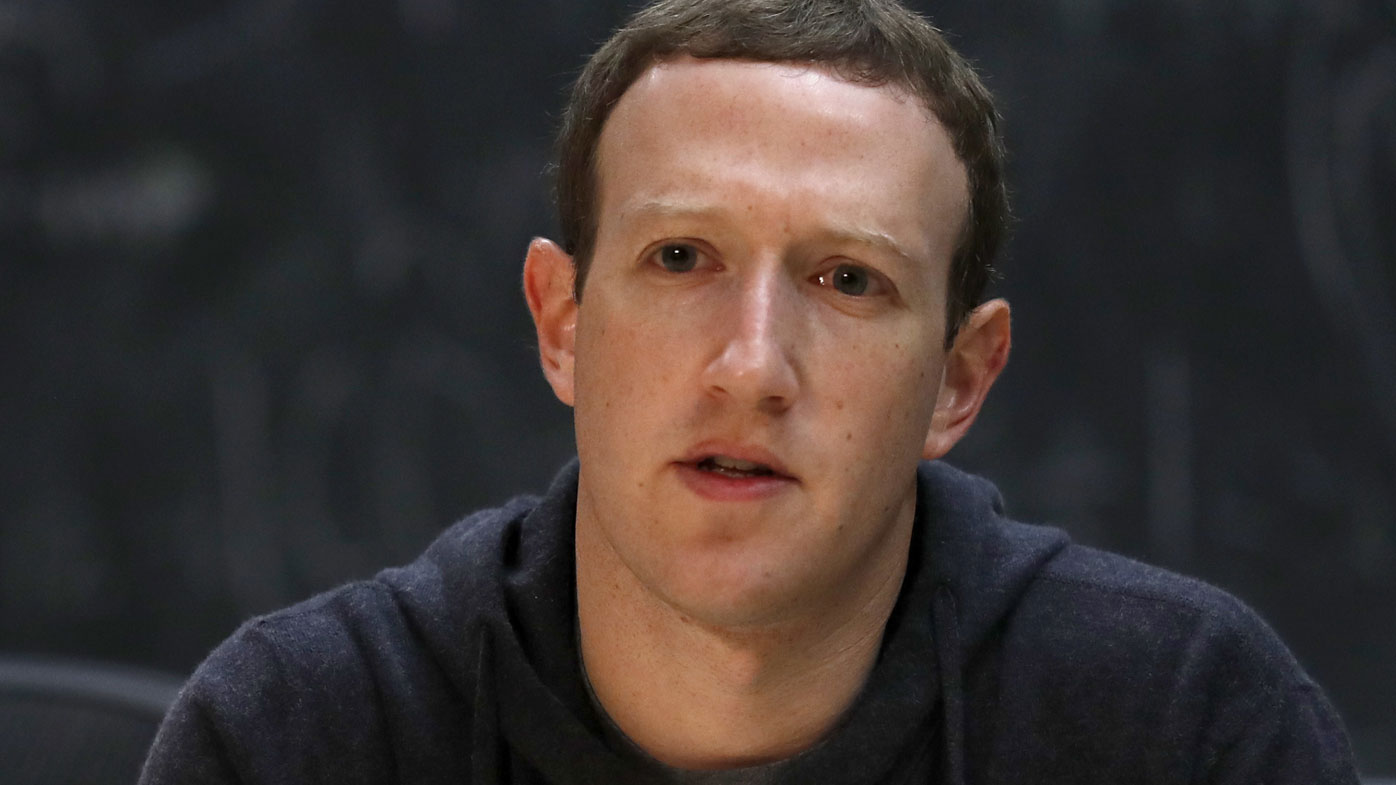 Twitter and Snap have toughened their stances against the president's online statements.

The move by The North Face comes after some smaller companies have pulled out of Facebook advertising in recent weeks.

If more brands follow suit, the Stop Hate for Profit campaign could hit Facebook's finances. Advertising generates around 98 per cent of the social network's revenue. 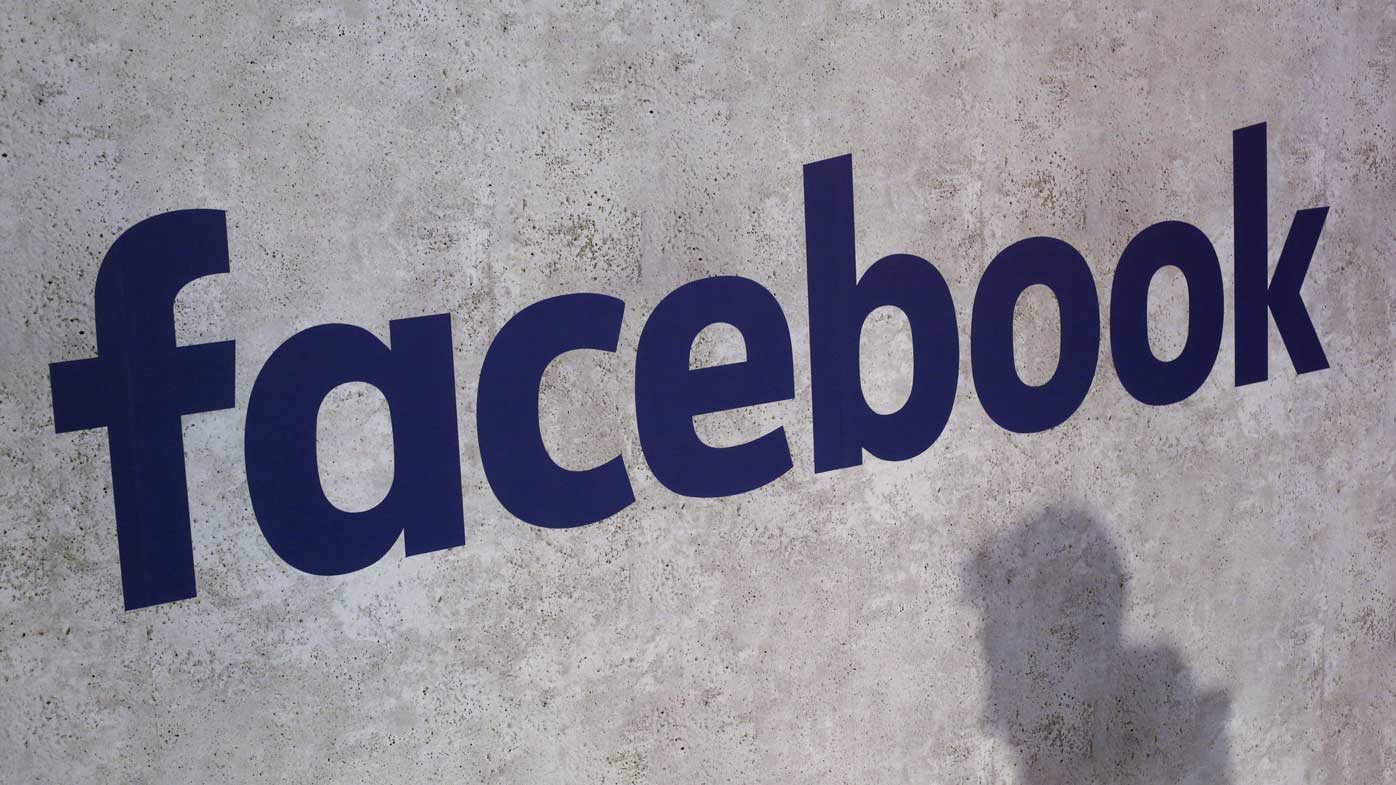