British authorities fear almost 200 people may be at risk of having contracted coronavirus after a large cluster on a flight to the UK.

British authorities fear almost 200 people may be at risk of having contracted coronavirus after a large cluster on a flight to the UK.

There have 16 coronavirus cases linked to a flight that brought UK tourists back from Greece.

Public Health Wales is now scrambling to contact almost 200 people who were aboard the Tui flight from the Greek island of Zante to Cardiff, Wales, on Tuesday. 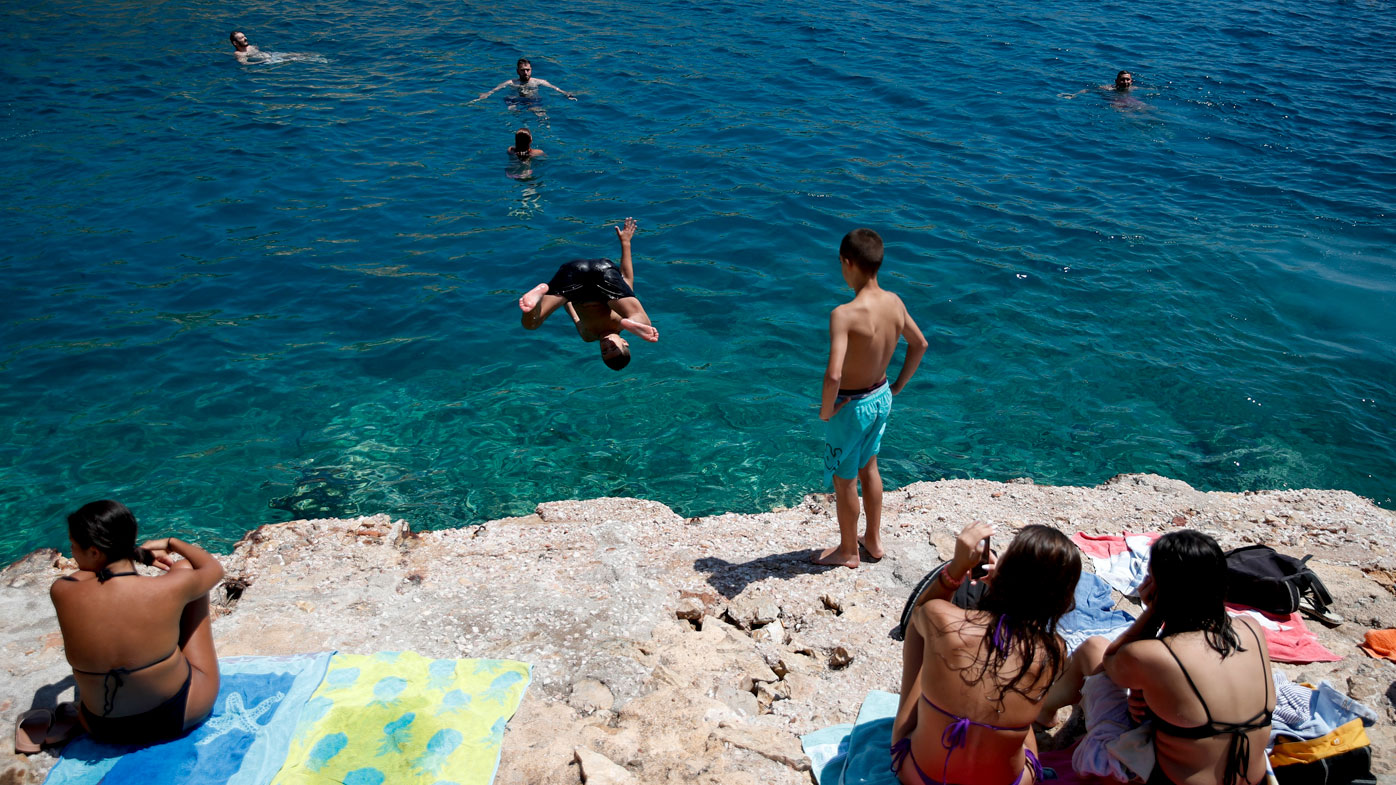 All will be required to isolate for two weeks.

Gwen Lowe of Public Health Wales says 30 cases of COVID-19 have been confirmed in the last week among people who returned from Zante on several flights.

She says the number is expected to rise.

Passengers on the plane have described it as a "debacle" and said there "wasn't much" policing of rules intended to reduce the risk of spreading the virus.

"This flight was a debacle. The chap next to me had his mask around his neck. Not only did the airline not pull him up on it, they gave him a free drink when he said he knew a member of the crew," Stephanie Whitfield told the BBC.

Ms Whitfield and her husband decided to self-isolate before the official warning, the broadcaster said.

Tui said it was concerned by passenger claims.

"Our crew are trained to the highest standards," the airline said.

"A full investigation is now under way as these concerns weren't reported during the flight or before today."

The UK requires people arriving from overseas to quarantine for two weeks, unless they are coming from one of more than 70 countries and territories considered at low risk from the coronavirus.