Equatorial Launch Australia (ELA) has secured a $1 million contract with the US space agency – the first commercial company to ever do so.

An Outback site on the tip of Australia is set to become a launch location for NASA rockets sending high-tech telescopes into space.

Equatorial Launch Australia (ELA) has secured a $1 million contract with the US space agency – the first commercial company to ever do so.

The launch site is in East Arnhem Land and has been developed in communication with local landowners from the Gumatj clan. 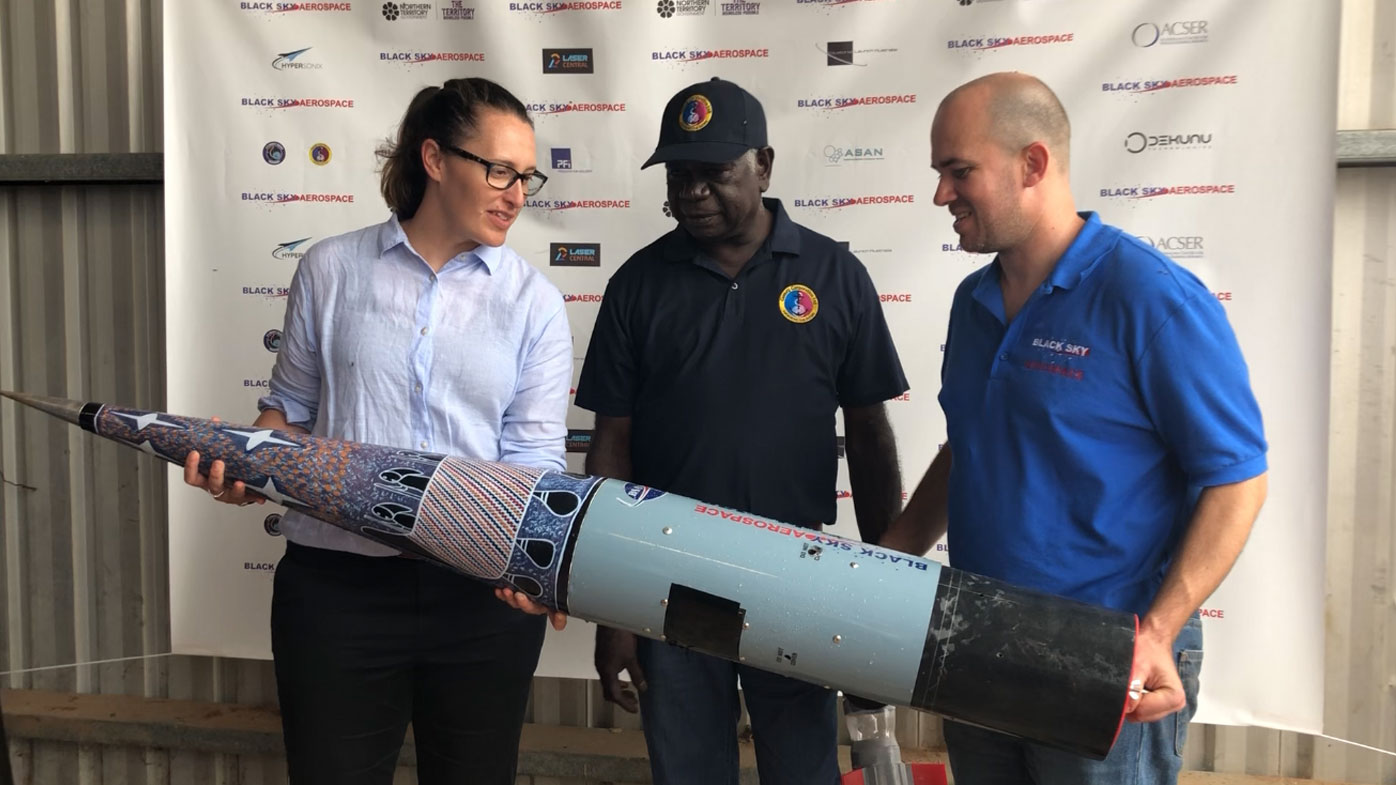 The plan is to launch and recover things that have been sent into space, with three NASA rockets scheduled to take off from the facility in mid-2012.

"They will carry telescopes with world-leading technology on them to go and look at stars, and help us understand them," ELA CEO Carley Scott told Nine.com.au.

The "sounding rockets" used for scientific research are between 15 and 20 metres tall.

The 10-hectare site has already been cleared and the next step is to pour the concrete and start building in anticipation of a site visit from NASA next year.

The company is in communication with the local landowners Gumatj clan in the region and will employ locals to help with construction.

"What it means going forward is that there are jobs, tourism, skills and education, but also inspiration," Ms Scott said.